This is a game that I had the joy of playing years ago, as an entrant in the 2012 7 day roguelike challenge, except vastly improved.  Want to compare how far they have brought this gem in three years?  Check out the original first. 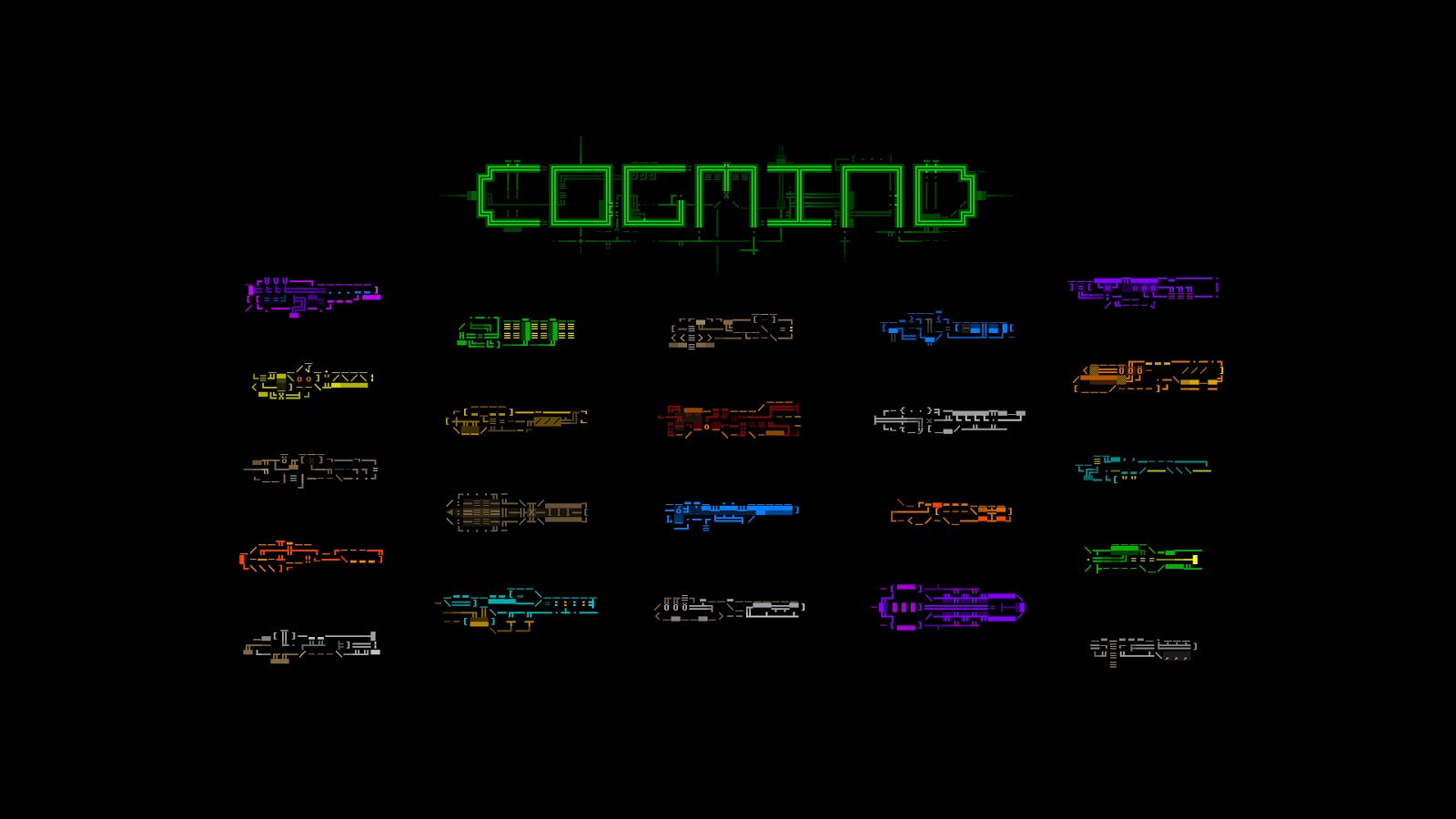 Roguelikes are a guilty pleasure of mine, in that I always feel guilty about playing them because I am just so bad at them, but they tend to lean towards checking all of the boxes that make for a great gaming experience, and Cogmind has raised the bar for this.  Traditionally, I hail Roguelike games for the simple visual style to them, leaving the appearance in a much more rigid and typically ansi state, and forcing the developers to make some really great gameplay.  Cogmind flips that table first thing, with a replacement of the tileset to something closer resembling graphics, without changing it all beyond recognition to an actual ‘graphical’ game.

The tiles are all still there, they just look smooth and graphic-esque.  Along with this, Grid Sage Games has added something from the more graphical roguelike brethren (ToME comes to mind) in the form of being able to mouse-over anything you can see to get some more information about it.  Add drag and drop to equip and you have a simple, sleek and wonderful graphical user interface to a game that doesn’t need it to begin with.

Traditional Roguelikes don’t have much in the way of story, and at first hop, Cogmind snaps this assumption in half with a cutscene/intro “cinematic” that gives you very few answers and a whole lot of questions.  Throughout gameplay, or across multiple games, you can find out more about the storyline, because there actually is one, and you decipher just what happened to the humans, where you are, what you are, and what your evil overlords are up to.  But that isn’t what makes Cogmind great. 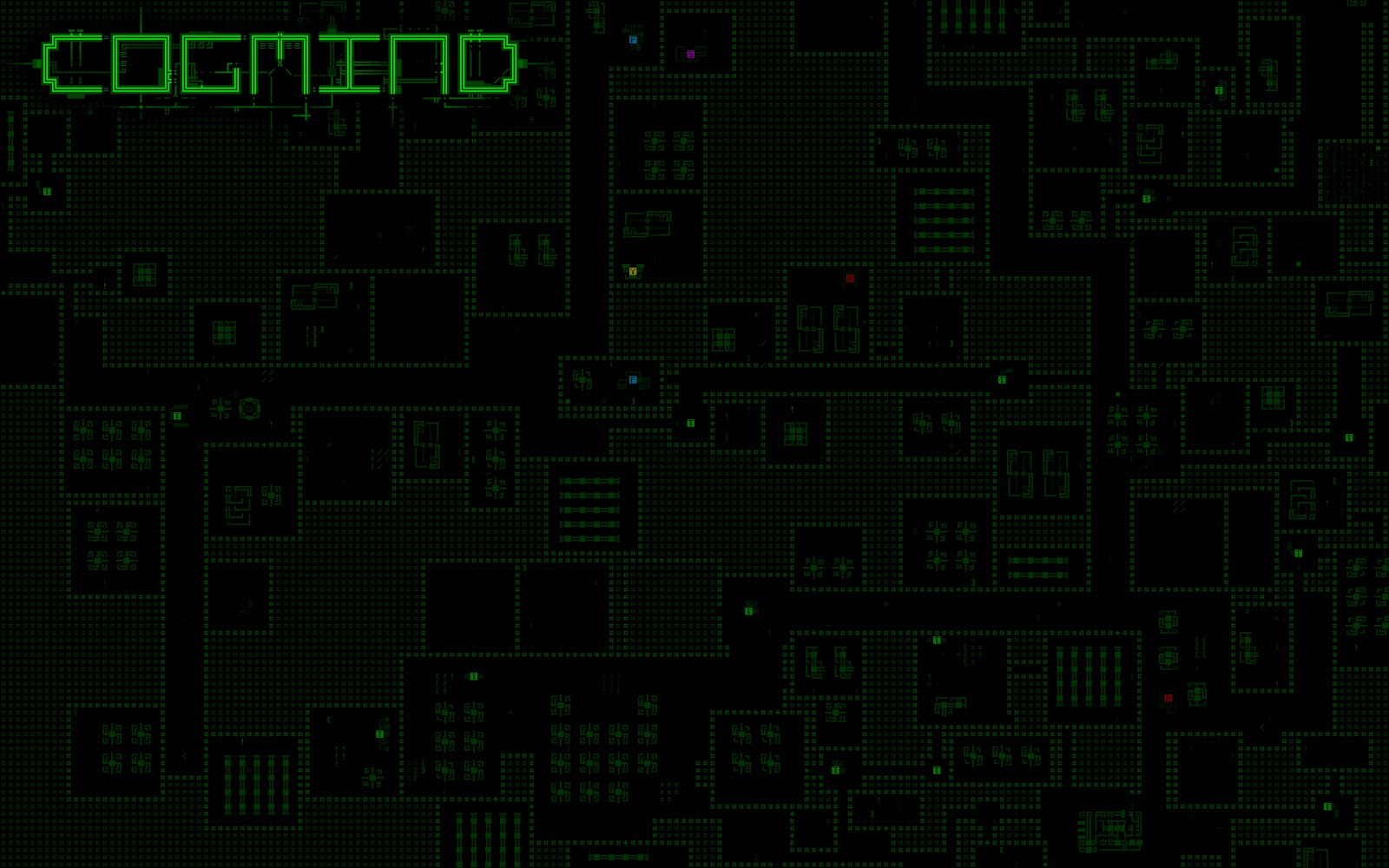 What makes Cogmind great is that as a rogue AI that has been put in a modular drone, you can salvage parts from the environment and fallen foes.  From engines to generate energy, to propulsion systems, utility systems and weaponry, everything is disposable, replaceable and even, sometimes, repairable.  You will take damage, and lots of it, and as you do, the modules that you have duct taped onto your body will start to take damage and lose effectiveness, eventually breaking entirely and disappearing from you.  The larger something is, the more likely it is to take damage when you are hit, but if your modular components are taking damage, that means your ‘main body’ is mostly protected, merging the function of armor with every other piece of tech.

Why is this great?  You are a constantly changing device that can fly over enemies if you kill some flying enemies, the more armed your opponent, the more powerful the weapon it will drop when you eventually best it in mortal combat.  If you have ever played one of the Final Fantasy Legends games (GameBoy era, for all you youngins) with an all-monster team, you know exactly what I refer to here.  It’s challenging, it’s difficult to adapt to at times, but being forced to adapt will make you better at the game, once you figure out which way is up.

Terminals are perhaps initially the most obtuse mechanic of the game, as using them too much will corrupt you when the enemy manages to trace your datalink, send swarms of enemies to your location, or otherwise find new and interesting ways of making you regret logging on, but the risk is worth the reward when you manufacture a stealth cloak to sneak around undetected, or a remote hacking module that will open up a whole new world of tactic.

And if you’re dead set on telling me to get off your lawn with all these newfangled graphics tiles, the game even has a toggle to swap straight back to your ascii roots without sacrificing an iota of the gameplay or interface.

Cogmind is great, and while it’s only in early alpha right now, I look forward to beta and eventual release with open arms and high hopes.  Keep up the excellent work