Sadly, this is not an all-new game, but I still enjoyed the title enough when I played it on my PS3 in the past. As a huge fan of Deadpool (I refuse to admit how many times I have watched every last iteration of the trailers for the upcoming movie), I still consider this good news.

And speaking of said news, Deadpool would like to take it from here:

The Hanging Gardens of Babylon. The original draft of Hamlet. Third-wave ska. All treasures of human vision and artistry lost to the unfathomable reaches of time. But sometimes, life, uh, finds a way. Deadpool, THE third-person action-shooter made by ME, DEADPOOL, and NOBODY ELSE, especially not anyone at Activision Publishing, Inc. or Marvel Entertainment (hey, what about ME?!)  (oh, puhh-lezz!) is hitting the PlayStation®4 computer entertainment system and Xbox One this fall.
Here’s your fact sheet: Deadpool is a deluxe combo platter drizzled with guns, katanas, guns and katanas, explosives, pancakes, sassy one-liners, mutant powers (like my turbo healing factor), babes and baddies. “Is there more, Deadpool?” YEA, PROBABLY.
Now because I’m an incredibly honest and forthright fellow, let me just tell you: these new versions of Deadpool are not 100% perfect (of course they’re perfect. It’s Deadpool, dummy!) (No thing or person is perfect!). You see, in full-disclosure, somehow Wolverine is still in my video game. (See!  I told you.) I just… ugh. But it does include all my original DLC, including two Challenge maps (“GRT Plaza” and “Inside the Tower”), as well as the form-fitting Uncanny X-Force and D-Pooly suits (I do loves me some form-fitting) for use in the never-ending thunderdome of carnage I call Infinite Mode.
I’m bringing it all to PlayStation®4 and Xbox One in North America on Nov. 17 for $49.99 as a digital and physical retail title – however you want me, baby! (Hee hee, you know you want me.)  You better believe it’s rated M (Mature) by the ESRB, too. (YES!) (You, sir, are so NOT mature.) “But Deadpool, how can we engage with your personal brand in the meantime?” Worry not, my beloveds! You may follow me on that Facebook thingy at ‘RealDeadpool’ for all the shameless self-promotion you could ever wallow in.
Now for all the mandatory mumbo-jumbo from the corporate suits.
About Activision Publishing, Inc.
Headquartered in Santa Monica, California, Activision Publishing, Inc. is a leading global producer and publisher of interactive entertainment. Activision maintains operations throughout the world. More information about Activision and its products can be found on the company’s website, http://www.activision.com or by following @Activision.
About Marvel Entertainment
Marvel Entertainment, LLC, a wholly-owned subsidiary of The Walt Disney Company, is one of the world’s most prominent character-based entertainment companies, built on a proven library of more than 8,000 characters featured in 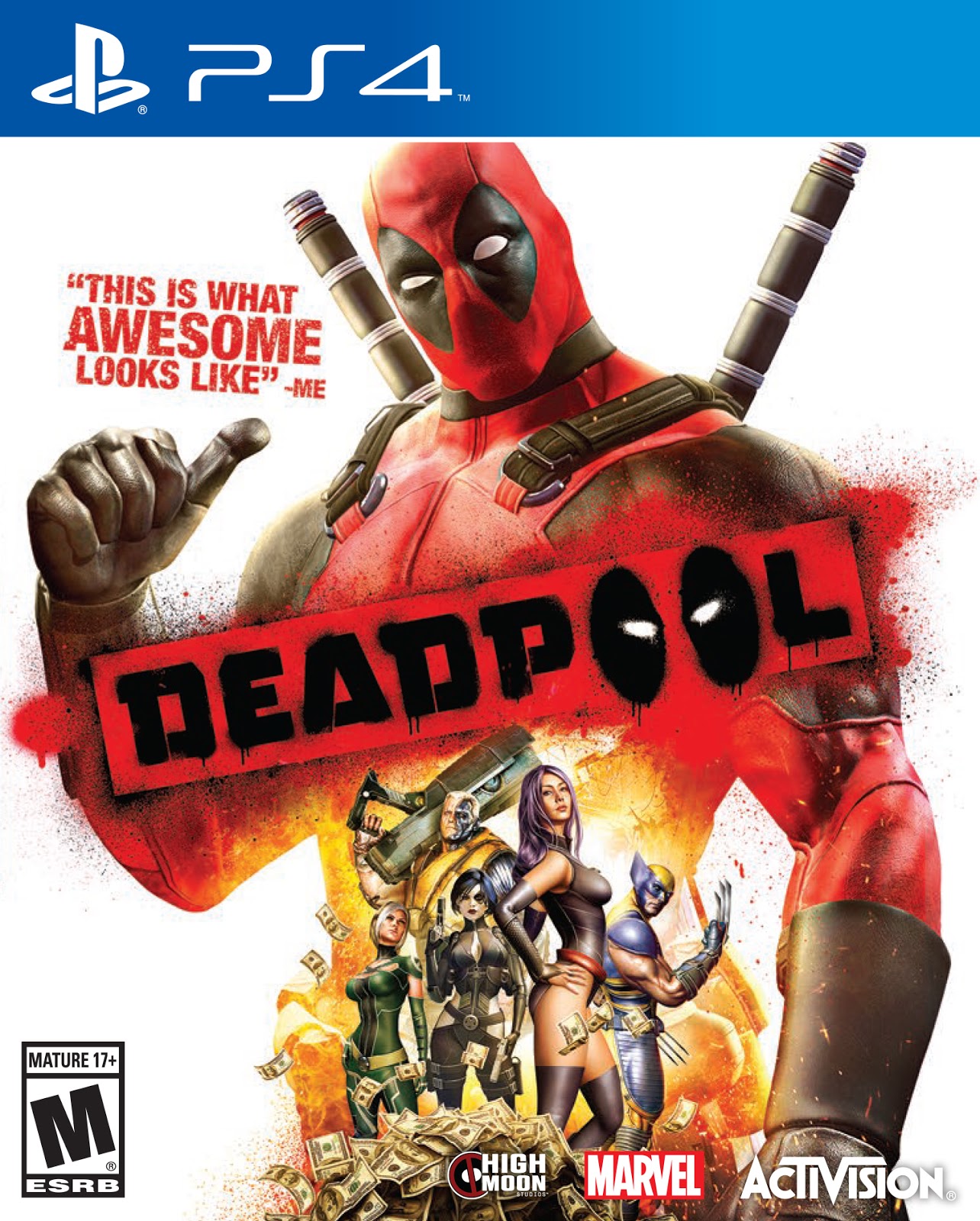 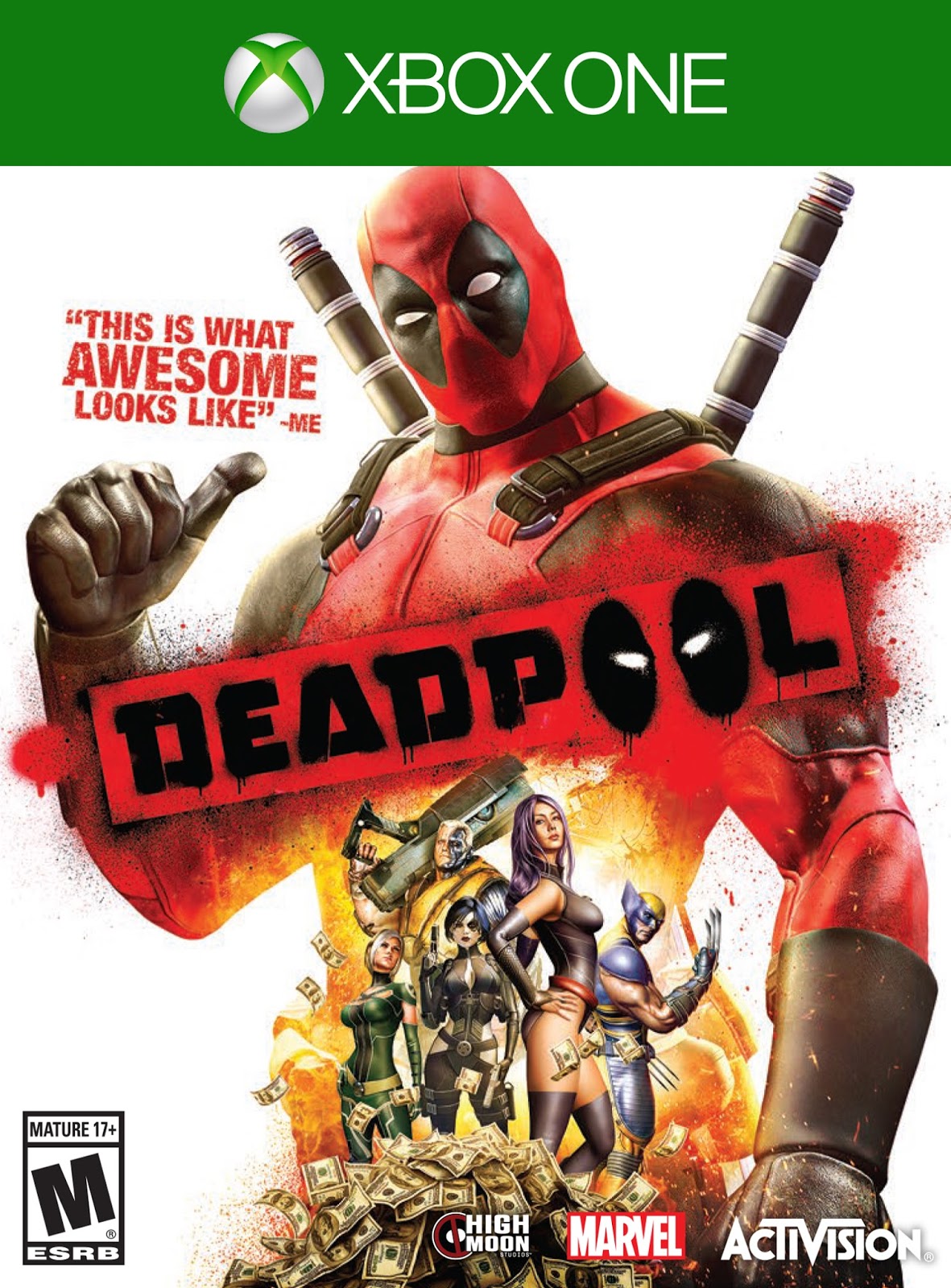