comments Share
You are reading
Defend the Highlands – PC Preview

Defend the Highlands is an interesting title that bridges the gap between tower defense and real-time strategy. Tower defense generally feels like a subset of the RTS genre, but here it blurs a few more lines in creating a game that is wacky and entertaining. 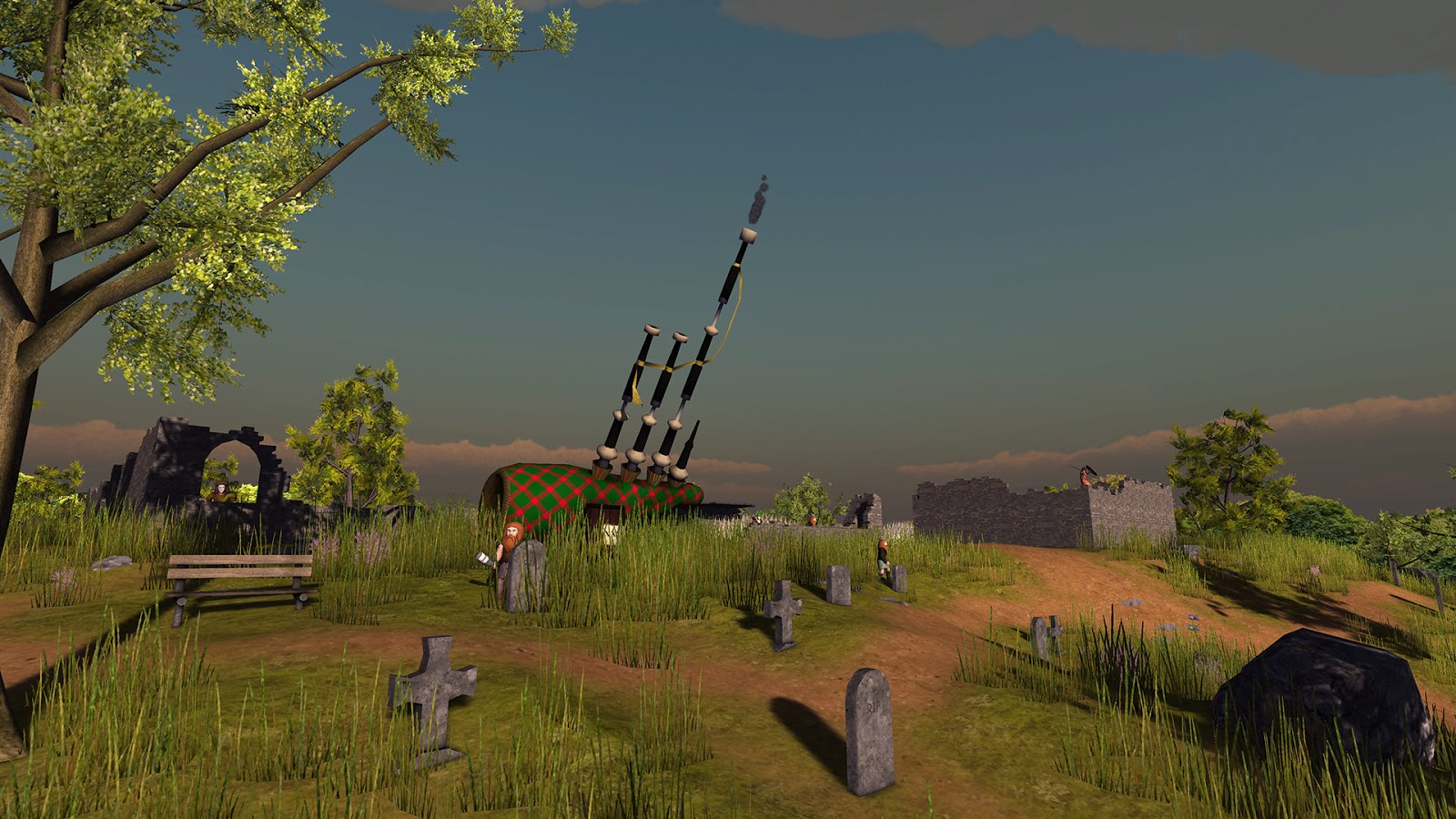 The first thing I noticed was that Defend the Highlands does not take itself or its subject matter too seriously. That is not to say there is not some good strategy to be had here, but a game set in Scotland is full of potential for a serious examination of their history and wars. That examination will have to wait for a different game, because here we have the English tossing teacups and cannons firing porridge.

An interesting twist in this game is the need to not only build your towers, but to keep them manned. This requires playing the old bagpipes – so make sure those guys are kept safe as well. All the turnip-tossing turrets in the world are meaningless if you don’t have the manpower to make them do something. Of a similar design is the need for resources such as oat farms for porridge stocks and other weaponry. This adds a very cool strategic element in resource management. Most tower defense games are focused only on coming up with weapons upgrades to take down increasingly challenging waves of baddies, and while that still applies here, there is more that you have to manage.

At first, I was concerned that this much management would be too much. After all, many tower defense games already keep you busy throughout the level as you manage upgrades, plop down new towers and try to deal with whatever damage you take along the way. Adding these additional wrinkles had the potential to bury the player alive under all of those options. Thankfully the interface is well enough designed that sliding from one set of options to another is really never frustrating. The game can prove difficult at times, but that is due to an honest challenge, not battling menu screens. 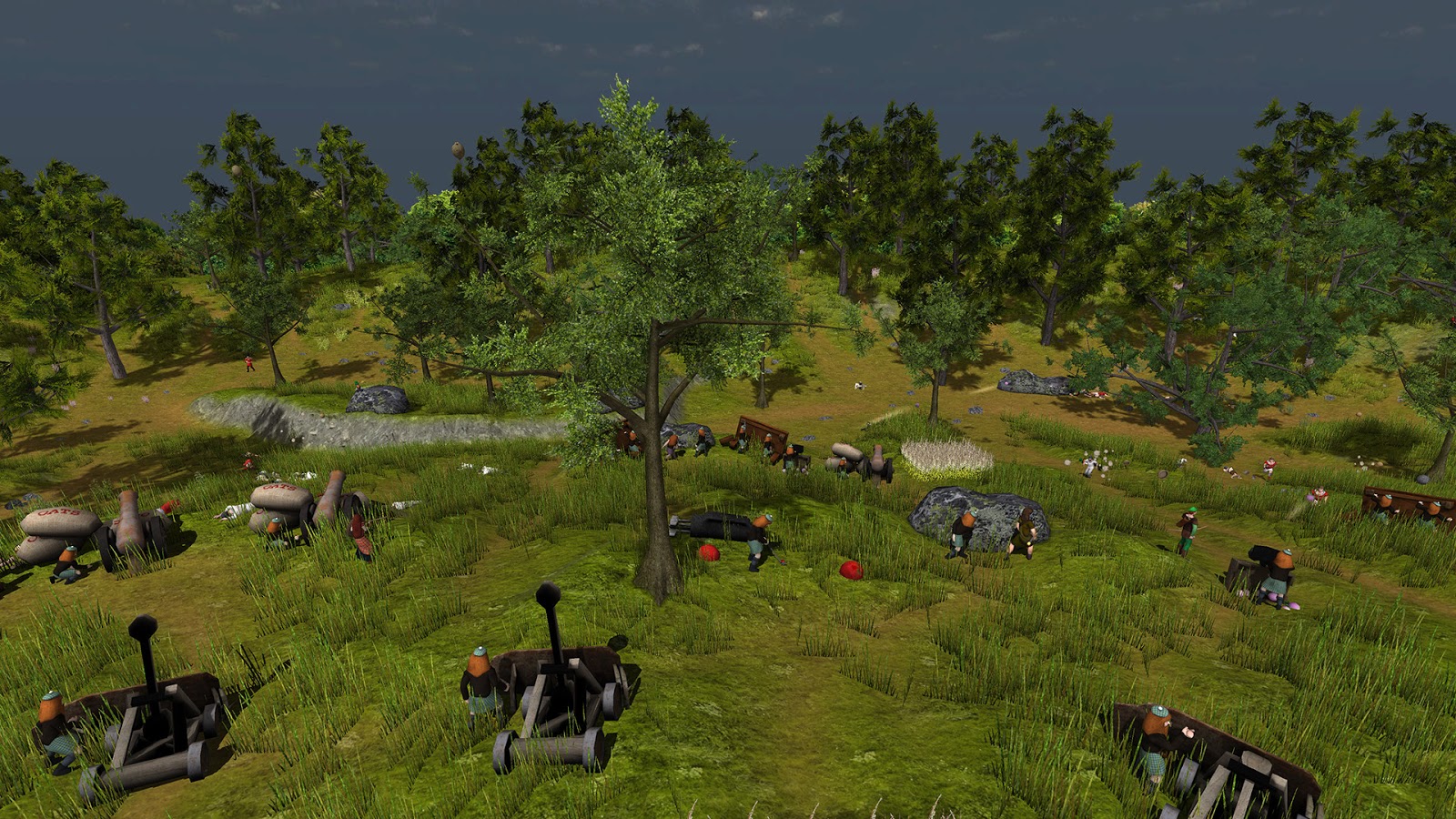 The graphics and sound fit the theme here perfectly. Characters are big and easy to identify, color usage leans heavily on greens, with lots of grays, browns and high contrast skylines. It looks okay – the graphics get the job done without being a complete eyesore, and some of the skies actually look quite pretty. Still, I found myself focused more on the action on the screen, and I was happy to say that I never had any issues picking out important units or details along the way.

Defend the Highlands is not a terribly long game. Its twenty levels provide a fair amount of variety in both layout as well as units to be encountered. On the whole, I saw everything there was to do in about seven hours, though the skirmish mode gives you some flexibility outside of the story’s primary twenty levels. However, this does feel like a game that could easily be expanded upon. The custom matches for skirmish mode are interesting, but some additional editing tools and a way to share those maps would have been awesome. Probably a bit too much overhead to build, so I don’t blame it for not being there.

Everything about this title just falls into the category of ‘pleasant surprise’. There is a bit to learn right off of the bat, but the difficulty curve is spot-on as the story progresses. The sense of comical mischief throughout the game put a big smile on my face. A solid game at that price point, Defend the Highlands looks to be in really good shape once it releases from Early Access. 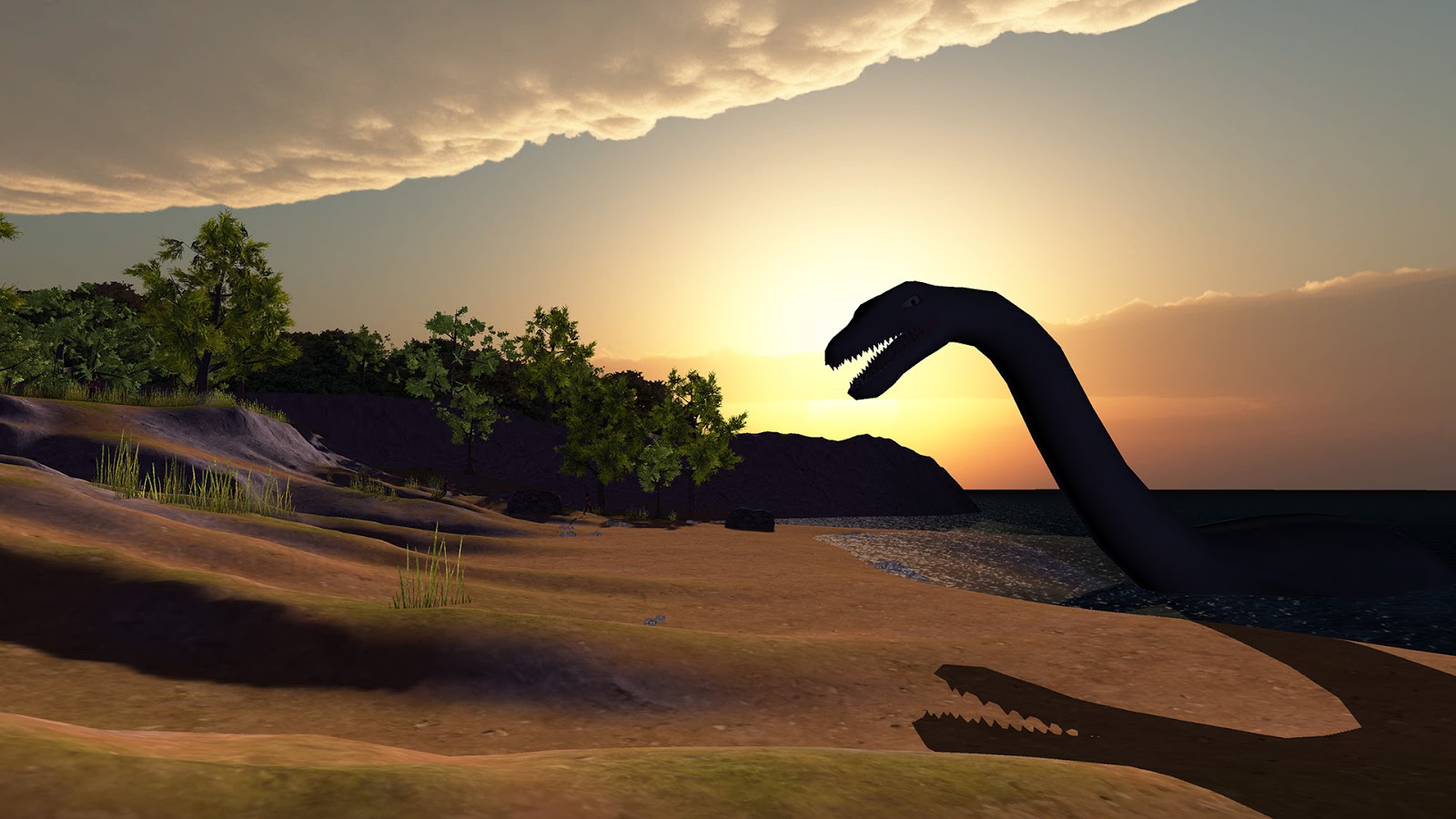