Robert, Chris and I were all big fans of Dragon’s Dogma. The game was not perfect, but it did a lot of things right and it is great to not only see it coming to a different audience, but this demonstrates that Capcom has not forgotten about the property. 
For the first time ever in the west, the popular and critically acclaimed Dragon’s Dogma series will be coming to Windows PC in January 2016. Initially released for consoles, Dragon’s Dogma: Dark Arisen contains all the content from the original Dragon’s Dogma plus the additional content from its sequel including the Bitterblack Isle area, challenging new enemies and quests, and additional high level weapons and armor sets, making this the ultimate franchise experience for PC players. The title will be available to purchase globally on digital PC platforms for MSRP $29.99 / € 29.99 / £ 23.99.

Dragon’s Dogma: Dark Arisen for PC will present stunningly high resolution graphics with increased fidelity. The game also includes full Steam platform support with Achievements and the ability to play using both Xbox 360 and Xbox One controllers, plus the traditional keyboard and mouse control scheme are all available for players to customize the way they play.

Set in a huge open world, Dragon’s Dogma: Dark Arisen presents an exhilarating and rewarding action combat experience. Players embark on an epic adventure with three AI companions, known as Pawns. These partners fight independently, demonstrating prowess and ability that they have developed based on traits learned from each player. PC users can share these Pawns online and reap rewards of treasure and tips and strategy hints for taking down the terrifying enemies. Pawns can also be borrowed when specific skills are needed to complete various challenging quests.

And a handful of pretty new PC images to go with it: 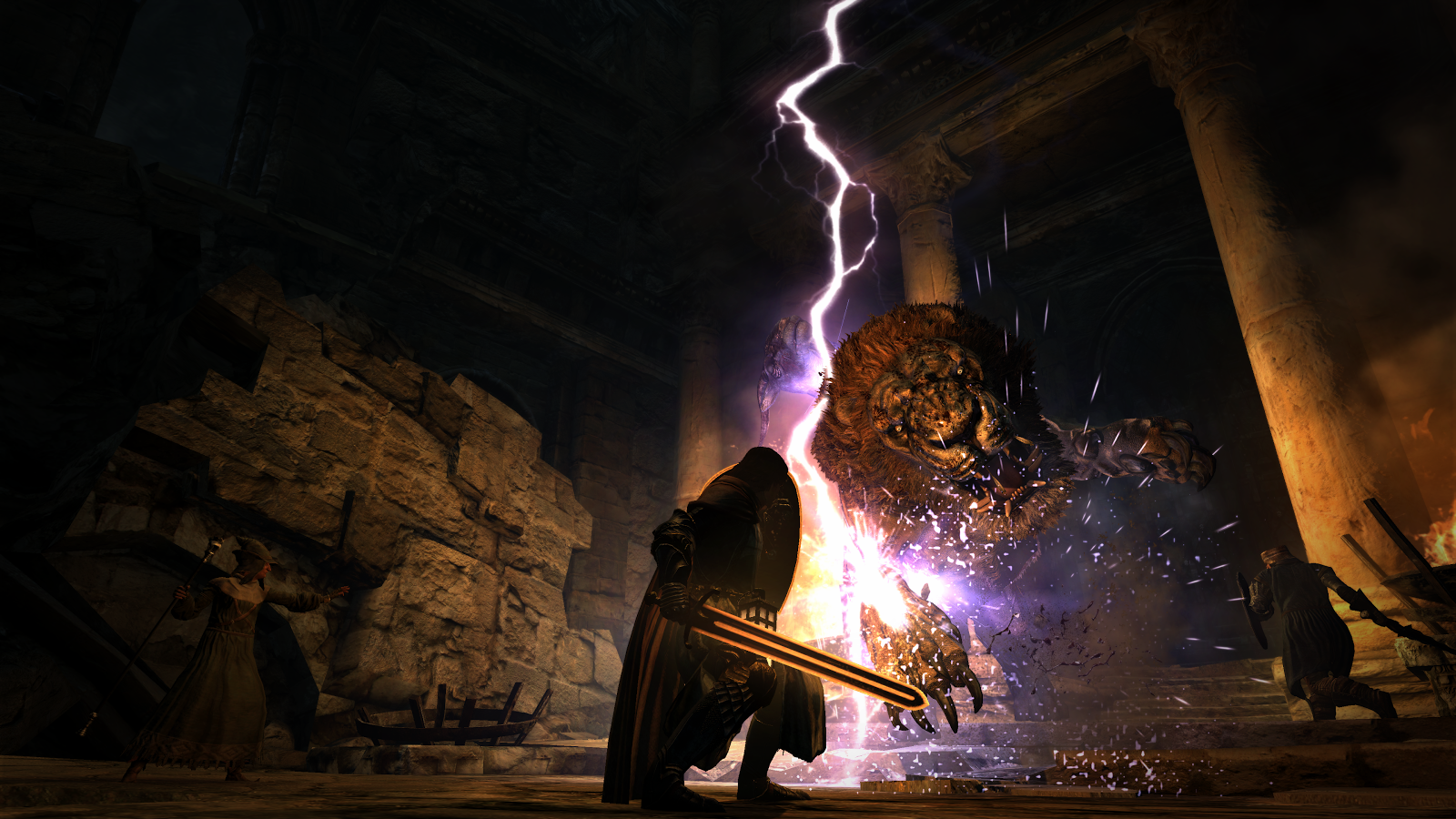 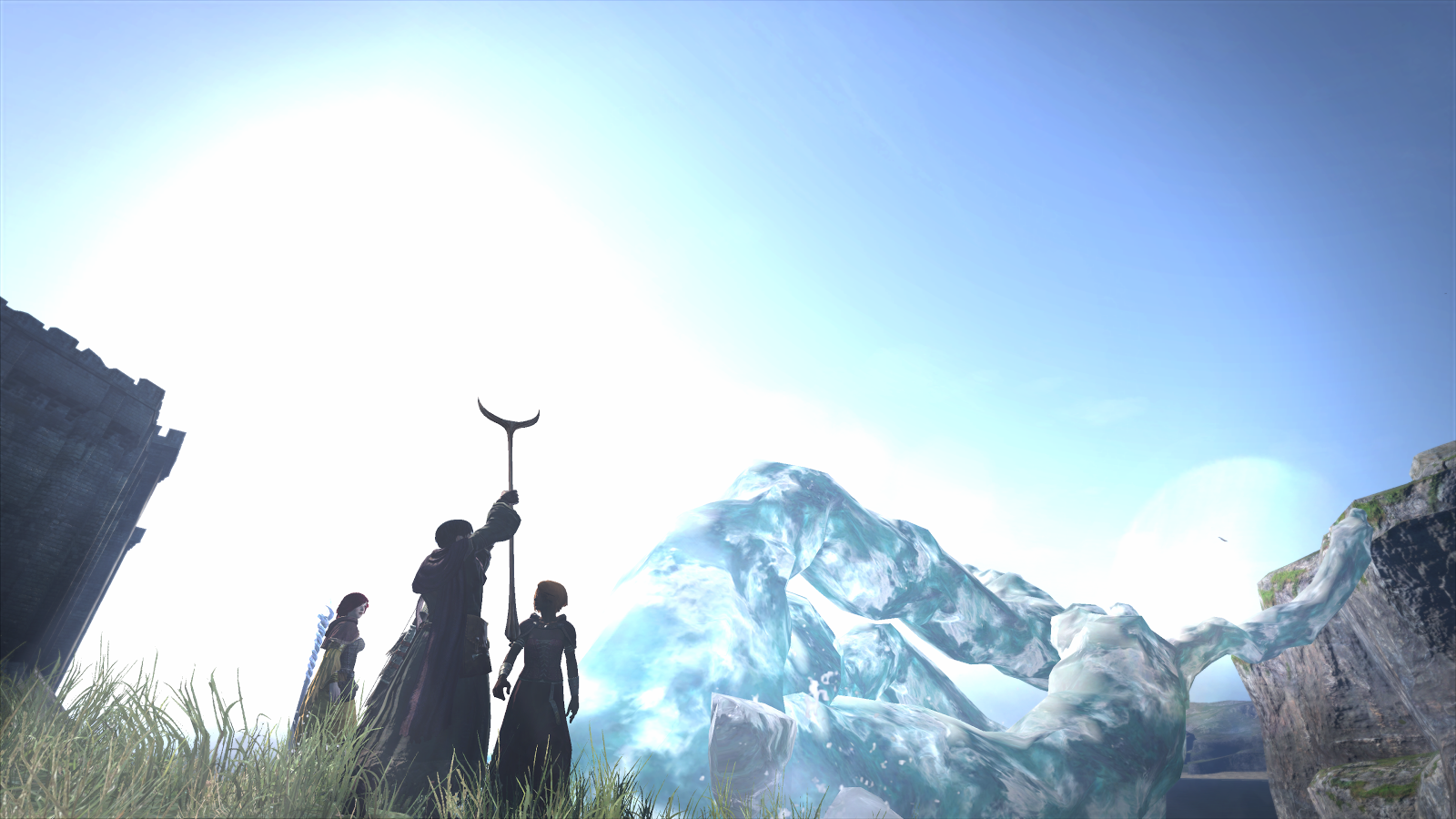