The Hitman movie of 2007 was based on the famous video game series with a genetically enhanced assassin known as agent 47. It was not a success but I liked it, because I adore Olga Kurylenko and appreciated the violent action and unpredictable interaction between the hero and the woman he saved. 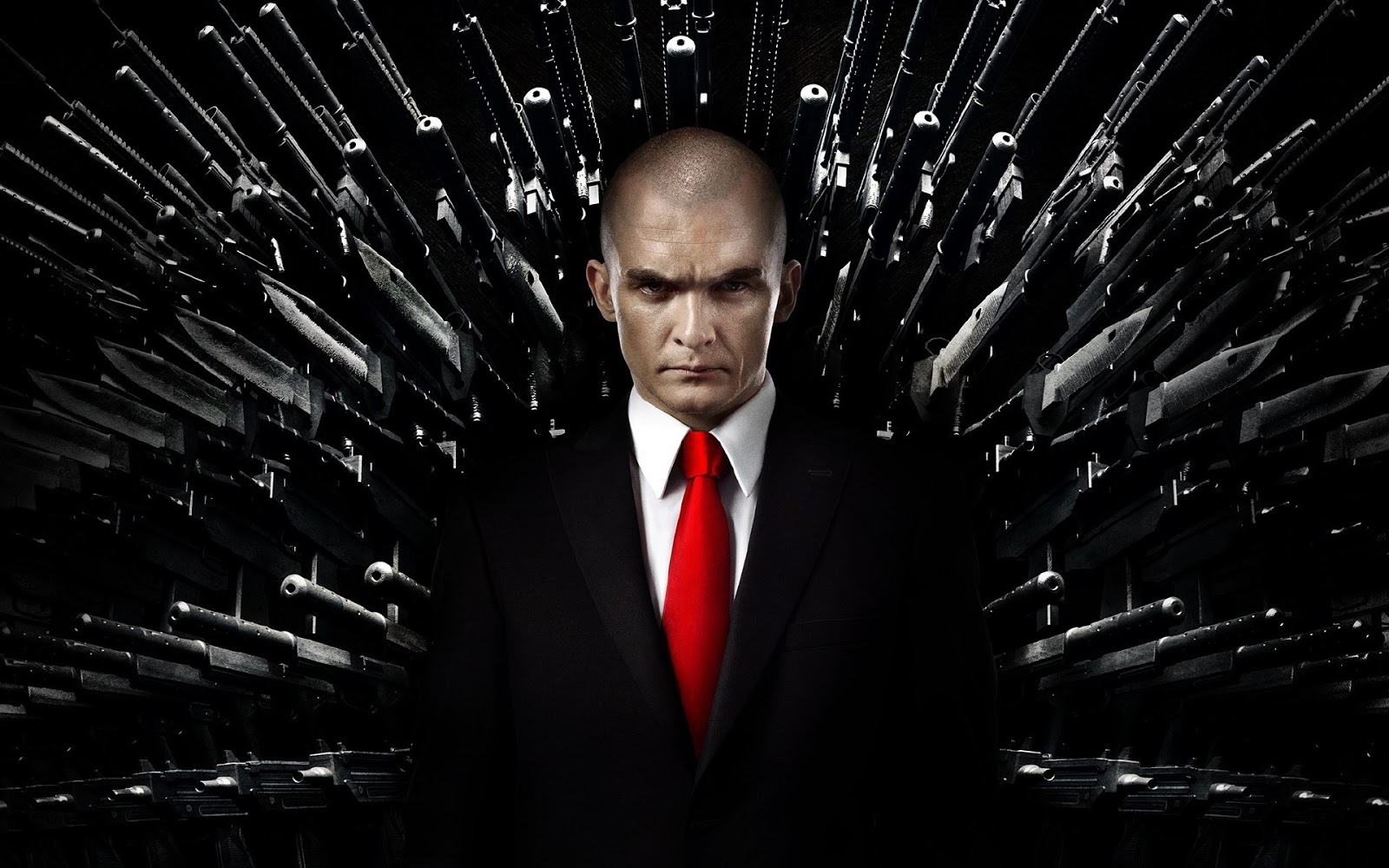 The new movie is a reboot and features a different cast. Rupert Friend plays the cool agent with the black tuxedo, red tie and barcode on his nape. He wields two handguns and never misses, even when mindless enemies pop up from everywhere. Once again, Hitman protects a woman but she is much more skilled now. In fact, sometimes it was unclear who the protagonist was. That’s the problem with Hitman, it lacks focus. Hitman: Agent 47 starts with the villain being agent 47, who tries to kill a woman, then things change, she manifests crazy powers all of sudden and there is no consistency. The mastermind villain whom no one could kill acts carelessly and the important information about the hero is given at the beginning through a flat narration. Lastly, the relationship between Agent 47 and Katia is undefined (romance, friendship, enemies, allies?) and the ending left me wondering what had happened. 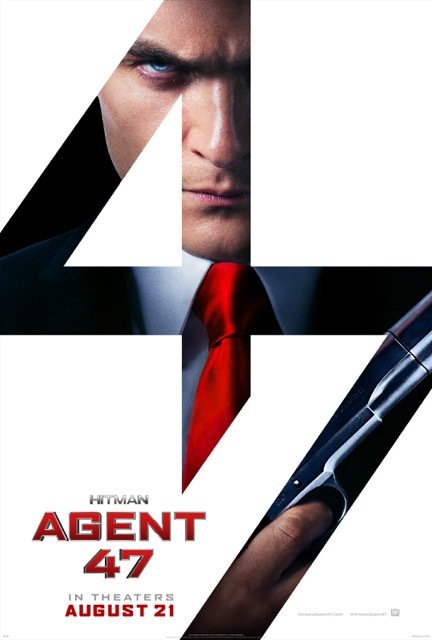 On the other hand, the action, combining shooting with martial arts and driving, is directed with style and fast choreographies. The story takes place in various locations, including a train station, high tech building and garden. Friend impersonates convincingly the guy who knows that emotions lead to death in his job. Hannah Ware performs well as a woman with a troublesome past although the story didn’t make me care for her quest to find the scientist, who was a terrible father, by the way.

Hitman: Agent 47 is not really based on the games since it lacks the stealth elements you would expect. As an action movie it doesn’t stand out, however, it has a memorable character who kicks butt relentlessly. I wish we had a sequel for the 2007 film though.