Just Dance is one of those game series that does not appeal to everyone, but I have multiple people in my house who swear by the games – including the first Disney one. So I suspect I will not have too many heartbroken people in my living room when this one comes out. As we dance into the weekend, I just wanted to let you know that here in the US it’s a 3 day holiday, so we’ll be back to posting regularly Tuesday morning, where we promise to be bright-eyed and bushy-tailed for you all! Take care! 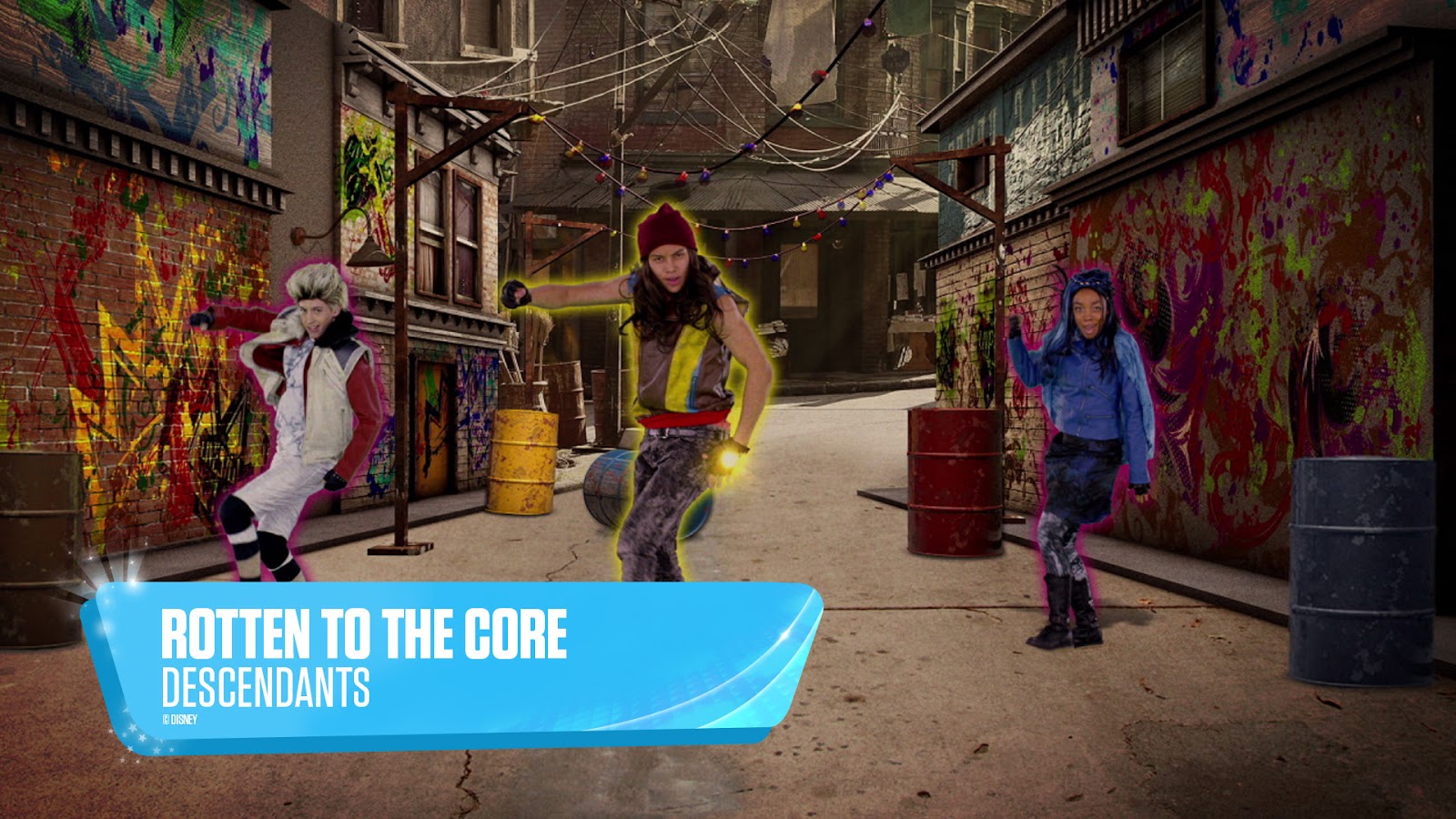 Ubisoft®, in collaboration with Disney Interactive, announced the development of Just Dance®: Disney Party 2, the second Disney title from Just Dance, the best-selling* music video game franchise of all time. This news comes just days after Disney fans got a sneak peek of the game at the D23 EXPO 2015. The game will feature tracks from the hottest Disney Channel shows and movies, including “Evil Like Me” and “Rotten to the Core” from the hit Disney Channel Original Movie “Descendants.” Just Dance: Disney Party 2 will hit store shelves this Holiday 2015 for Xbox One, Xbox 360, and Nintendo’s Wii™ and Wii U™ systems.

“The first Just Dance Disney game was a beloved hit among our fans,” said Tony Key, Senior Vice President of Sales and Marketing, Ubisoft. “When it came to working with Disney again on Just Dance: Disney Party 2, there was no question we wanted to give families another way to experience some of their favorite songs through dance.”

Just Dance: Disney Party 2 features a variety of hit songs, with more than 20 tracks from fan-favorite television shows and movies from Disney Channel, the #1 cable TV network on a Total Day basis in Total Viewers and the #1 TV network for kids and tweens. Just in time for the holidays, every Disney Channel fan and their family can get up and moving to tracks from movies such as “Descendants,” “Teen Beach Movie” and “Teen Beach 2,” as well as Disney Channel shows like “Girl Meets World,” “K.C. Undercover” and “Liv and Maddie.”

The Just Dance development team worked closely with Disney Interactive and Disney Channel to incorporate character looks into the game, letting fans enjoy gameplay that is true to the most popular shows and films. With the karaoke feature on Xbox One, players can also sing along while they dance to their favorite tunes! Check out a selection of tracks announced for the game so far:

And how about some assets to go with that announcement? 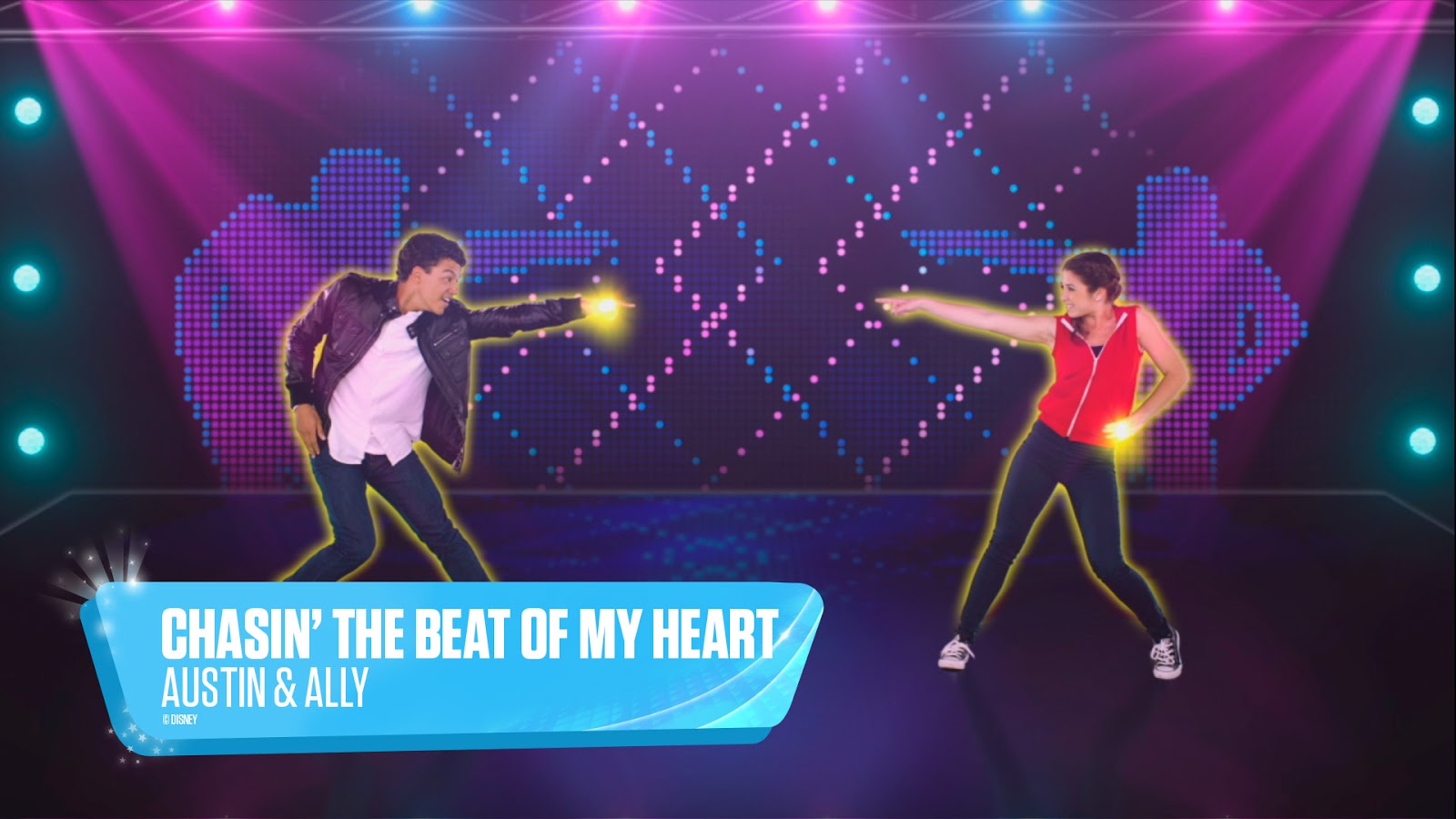 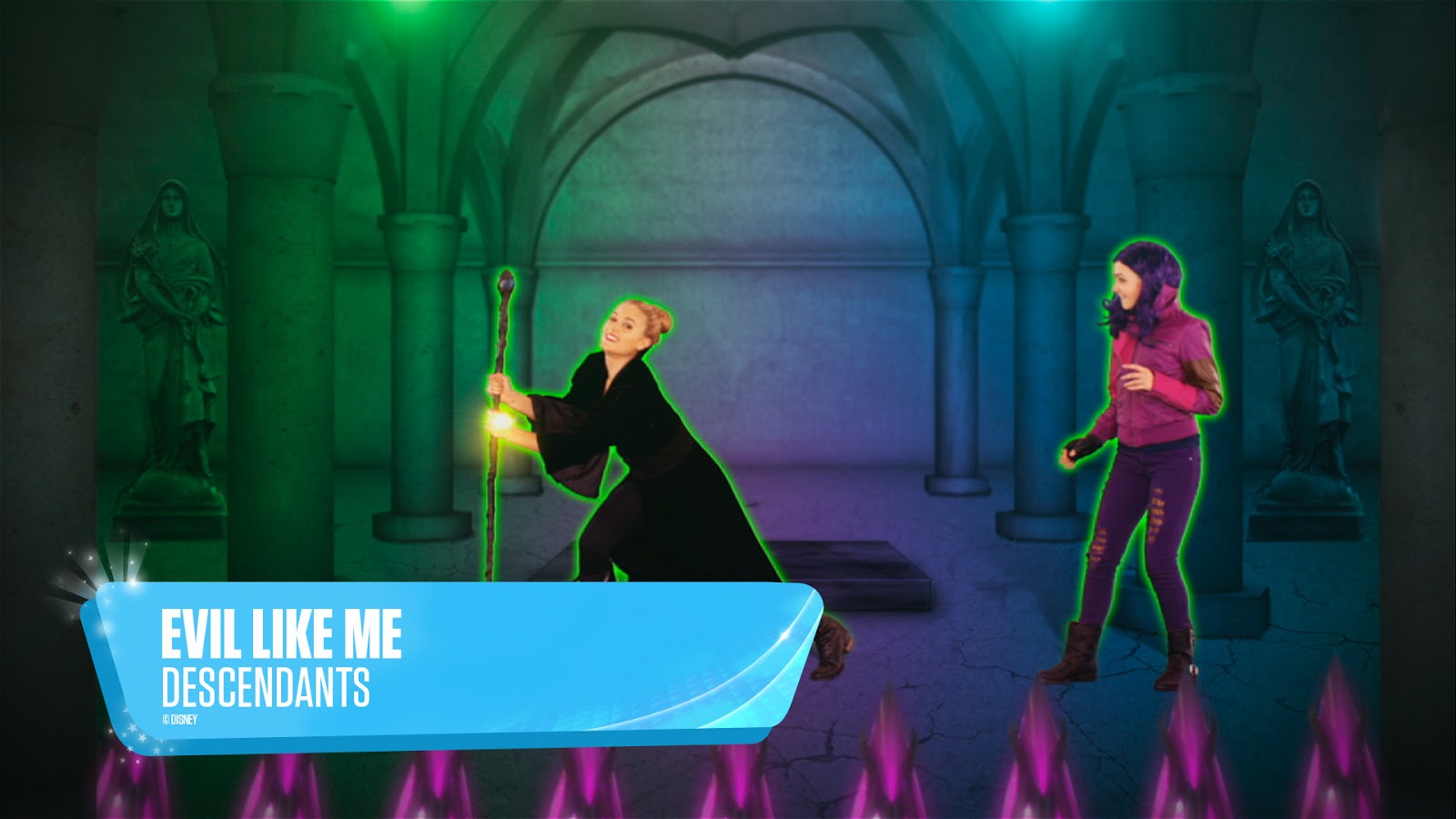 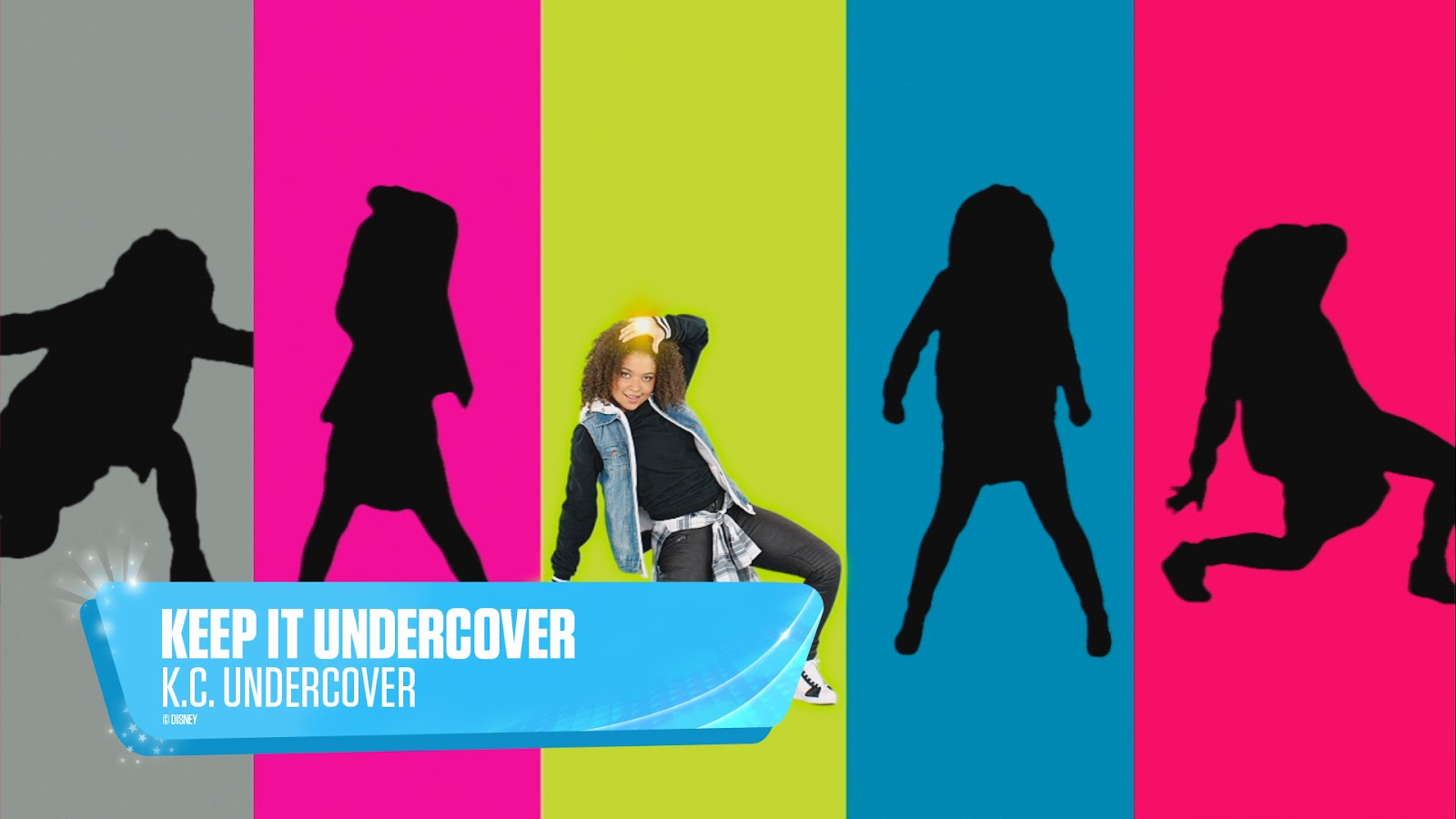 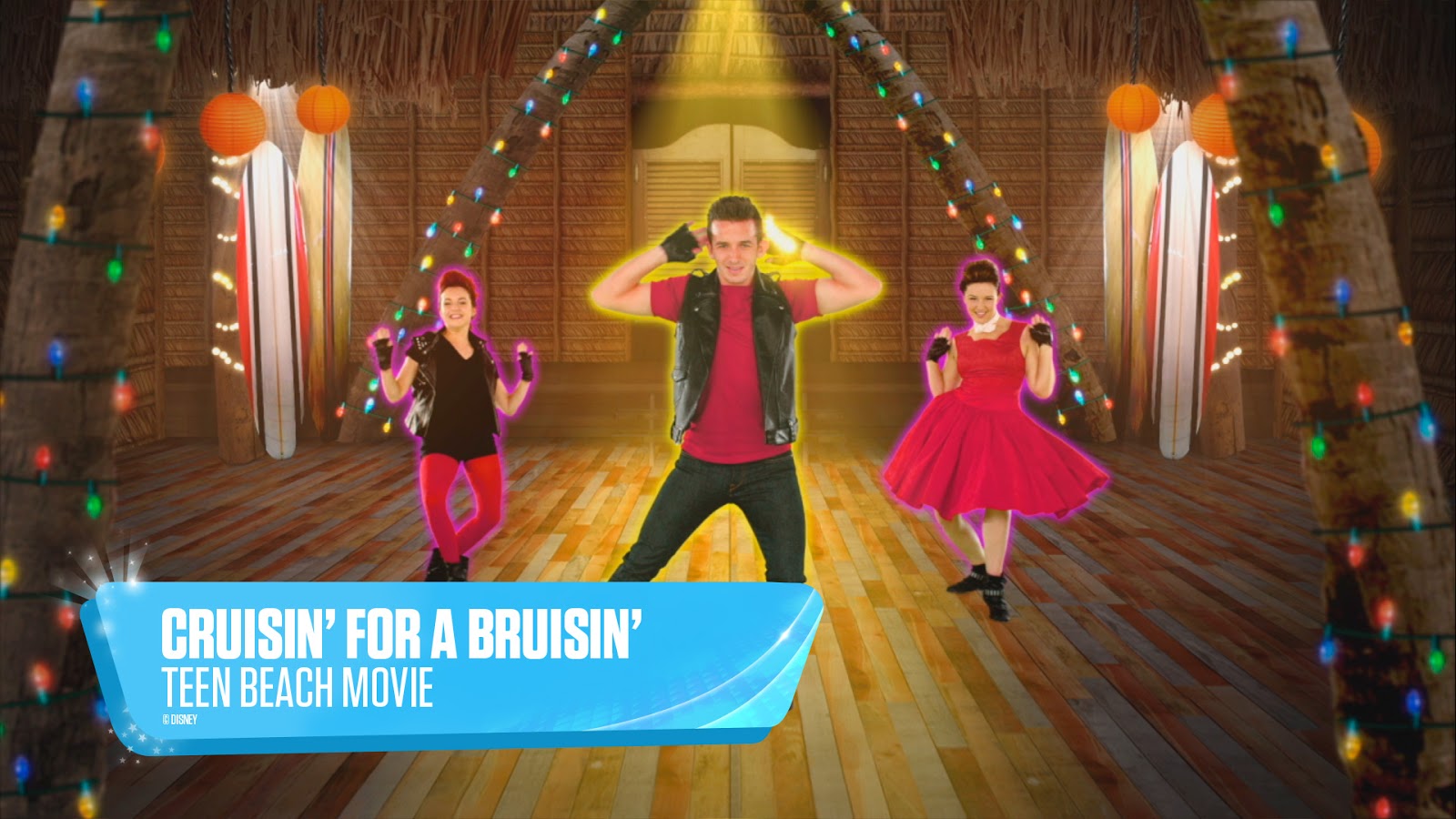 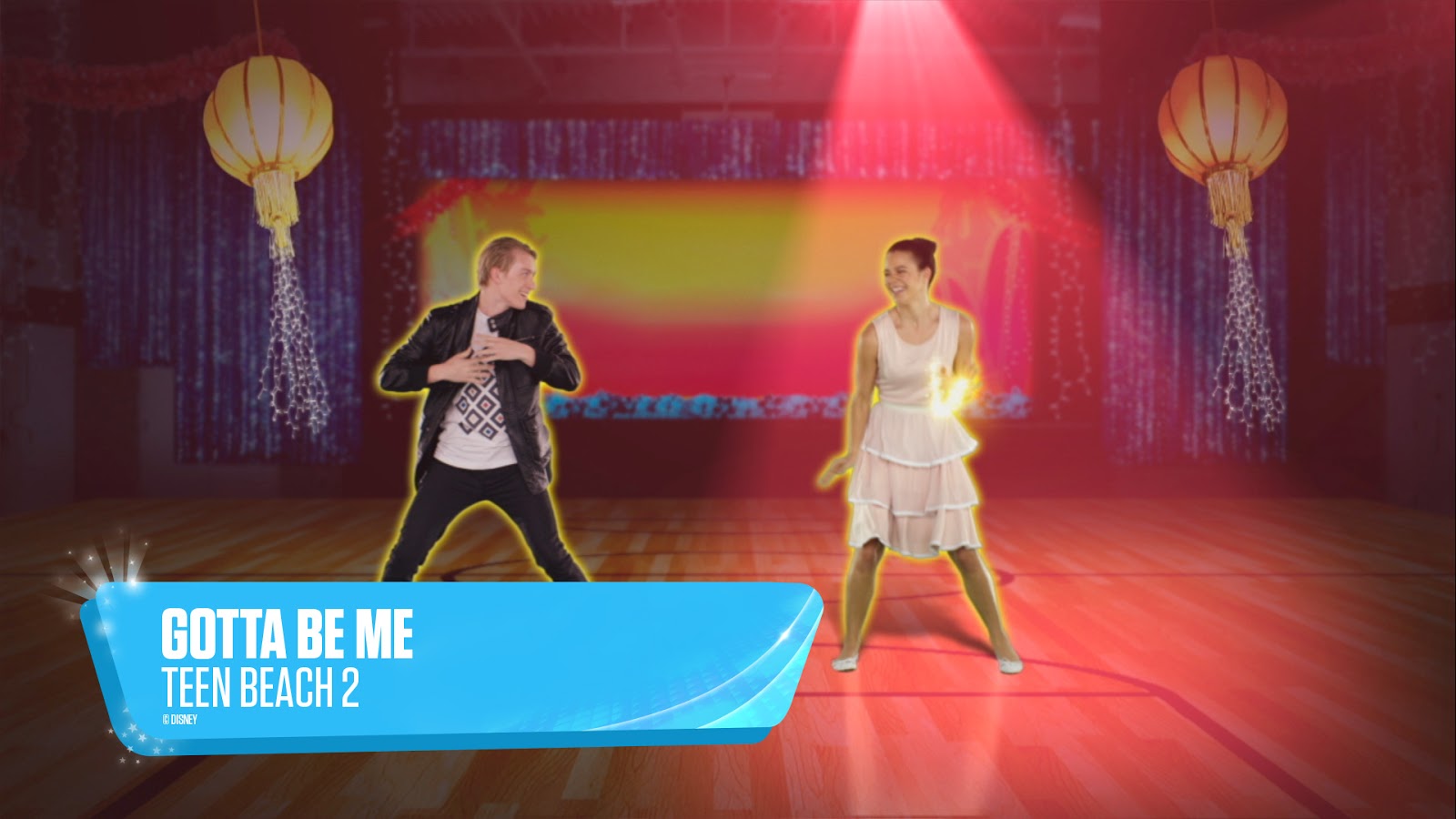 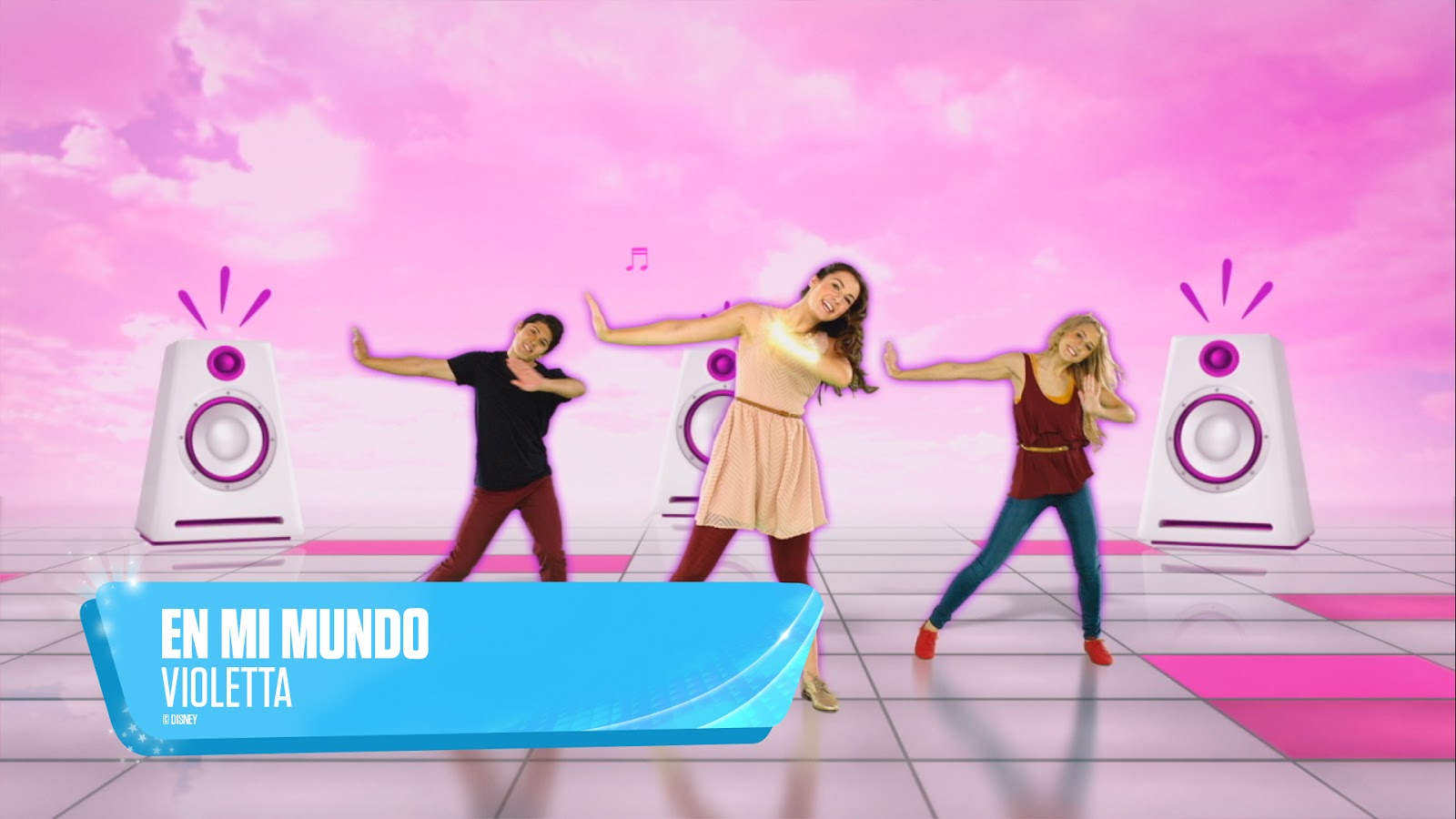 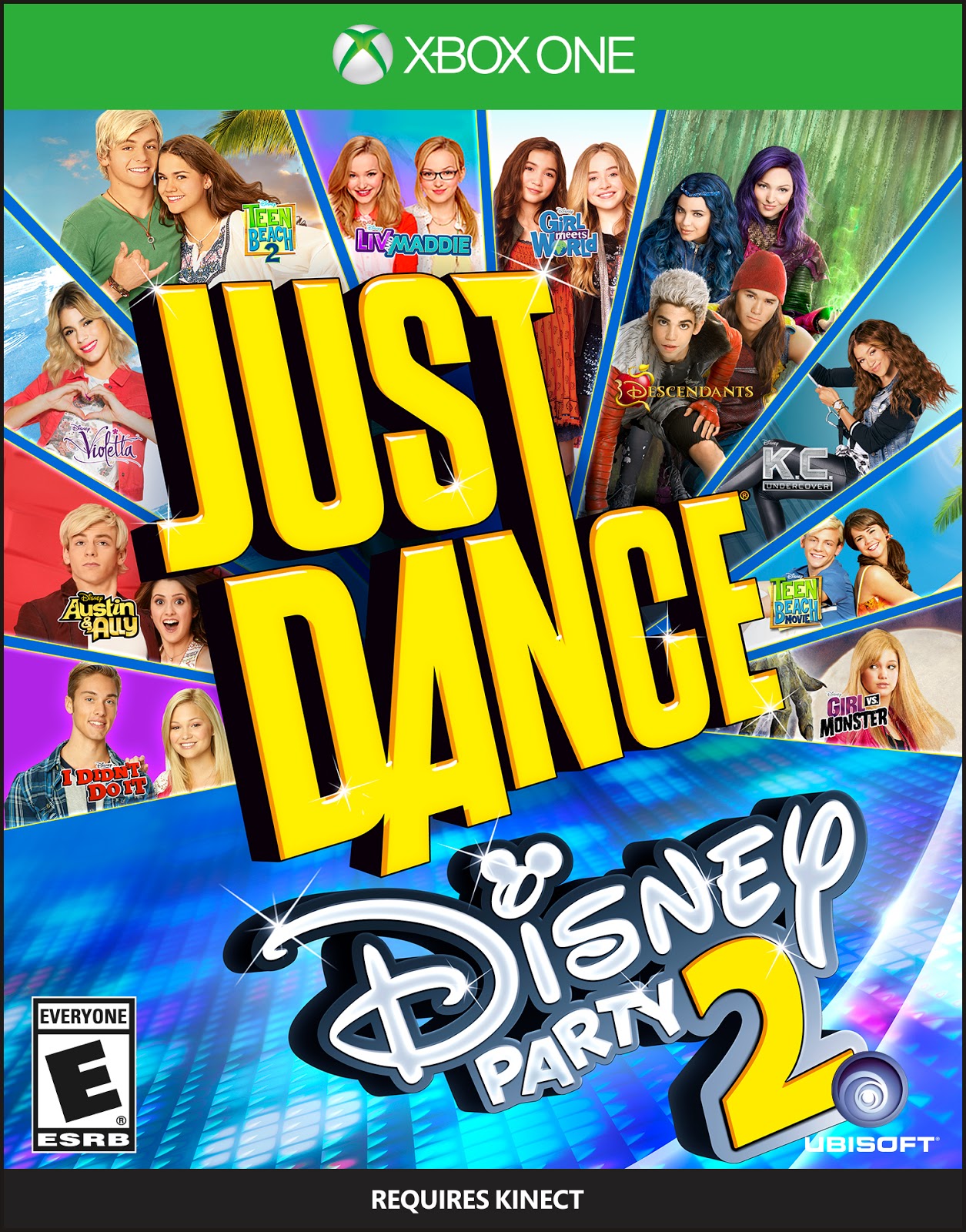