I have a fair number of both friends and family who enjoy a good old fashioned card game, and Hold’em is one of the most popular games out there. For me personally? I enjoy a good card game, I just wish I was good at said card games. If nothing else Pure Hold’em is faithful to the game it is based on – I am not terribly skilled at this form of cards either. While that is not the only indicator of a good representation of the game, it seems like a solid place to start. 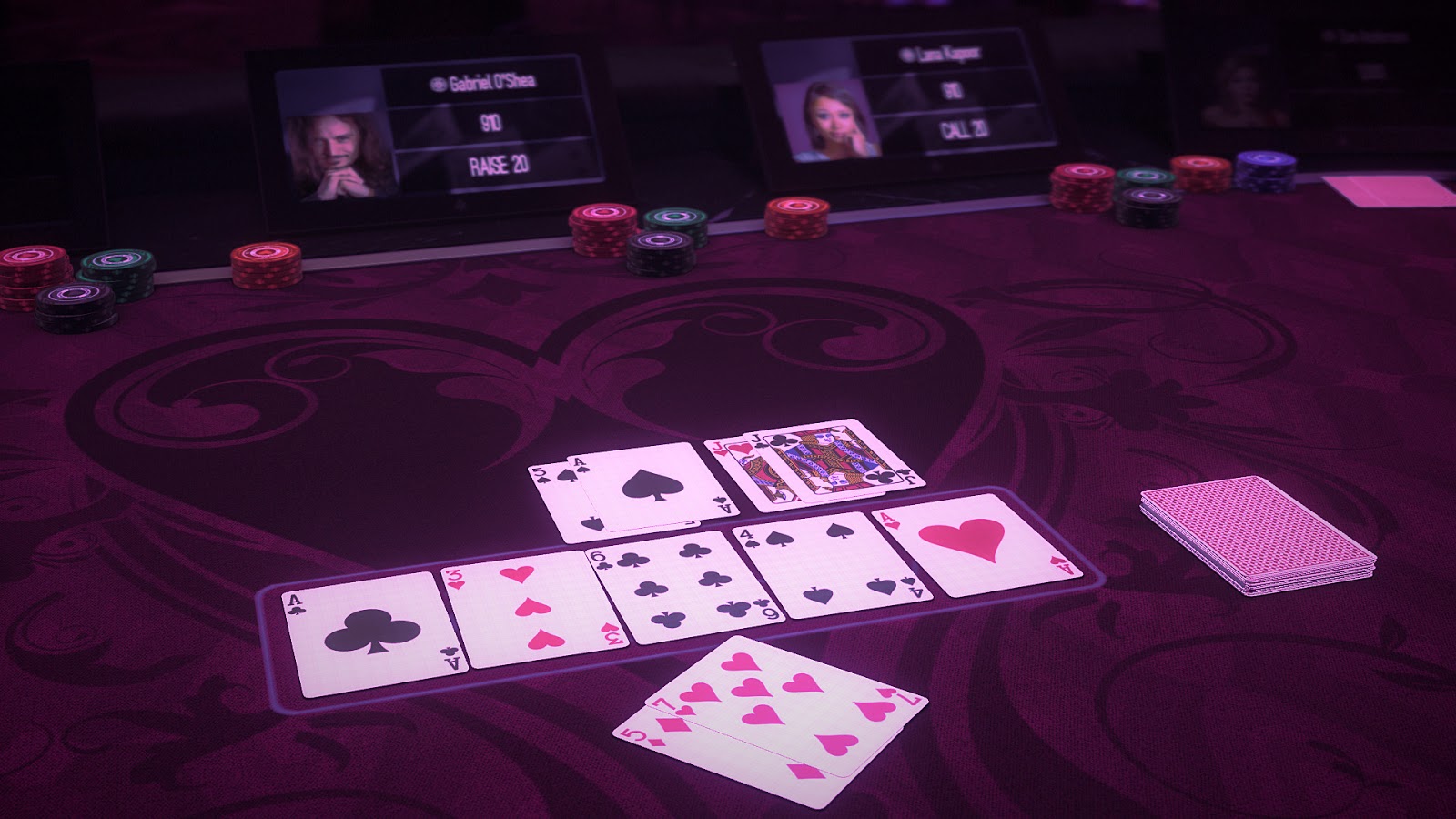 The Pure series of games have been outstanding so far, taking Chess and Pool and crafting them into enjoyable experiences that I find myself going back to time and again. For better and for worse, Pure Hold’em fits right in with these prior titles. All three games are visually gorgeous, they are faithful representations of the games that follow the rules perfectly, yet are slightly marred by a lack of options.

Hold’em in and of itself is not the most complicated game. It has been a while since I last played the game, but I was able to pick it up without a moment’s hesitation. The graphics are stunning, with the cards, chips and tables represented beautifully. While this is not the greatest in technical achievements, it is still nice to see. The music has a soft, subdued feeling to it that reminds me more of Pure Pool than Chess, but it fits the tone nicely.

One area that the visuals let you down slightly is in how limited the field of view is. You are very focused on the table, and while the controls for manipulating the cards are intuitive and easy to use, I did find the act of looking about the table somewhat awkward at times. Additionally, you have no view of the room you are gaming in. Of course the narrow perspective makes the game easier to develop because you have fewer things to account for, but it still would have been nice to be able to look around a bit. Additionally, players are represented by simple screens that show their picture in a small square with some basic data about their gameplay, and that is it. The lack of customization and visual flair stands in somewhat sharp contrast from the gorgeous textures and visuals of the cards and table themselves. 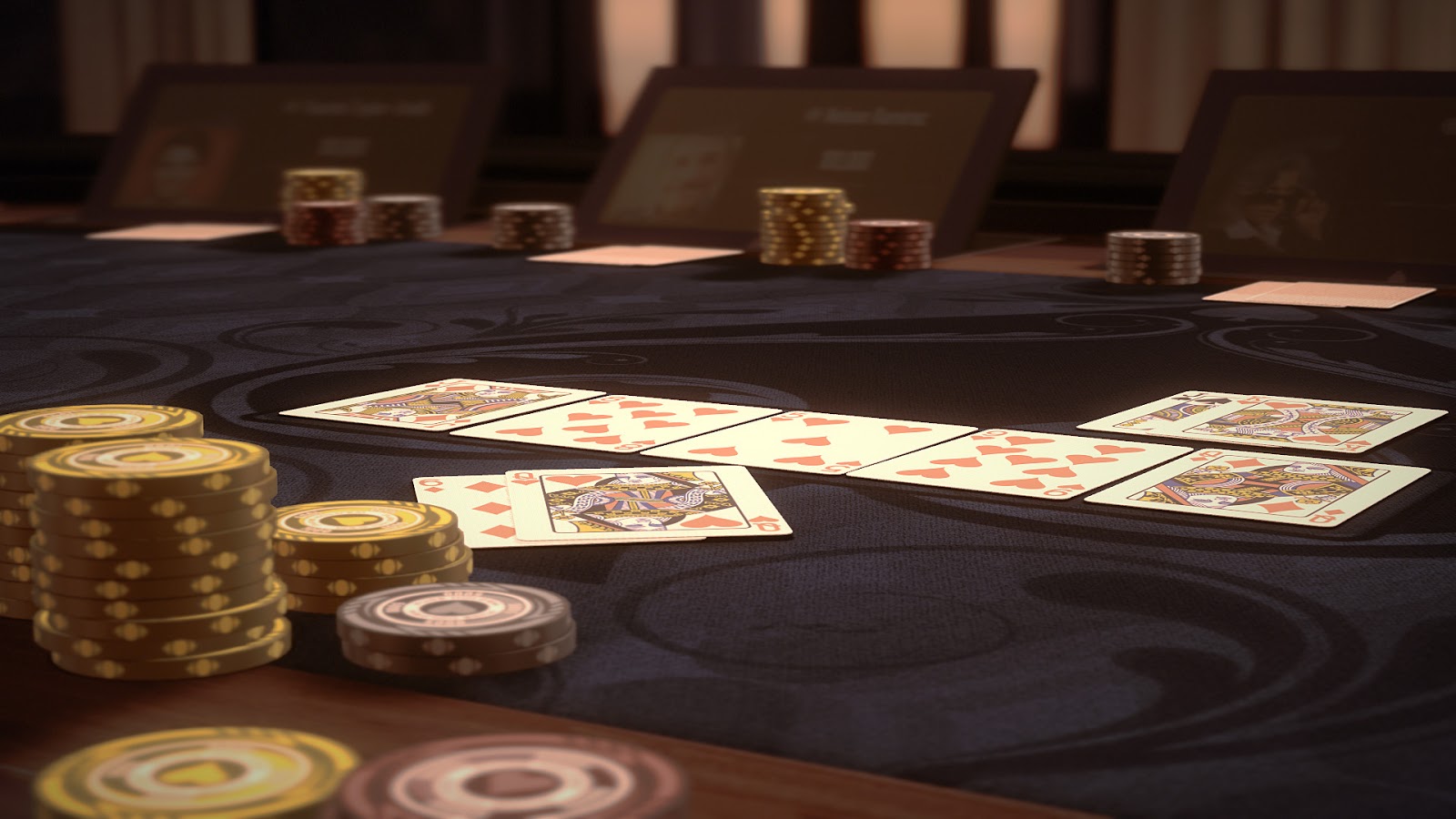 While this makes sense for playing actual people, it does pull down the experience somewhat. At least for the AI characters, it might have added more flavor to the game if there was something to try and read. Are they bluffing? Are they buying your bluff? Card games are certainly about the rules and percentages – but there is a very human element in there as well. In all but the best players, those human elements come out to play, manifesting themselves in visually. That would no doubt be difficult to portray well in a game like this, but pulling this human element out of the game sterilizes the experience somewhat.

You earn money over the span of your career, playing on a handful of different tables with bigger buy-ins and greater stakes. For a game like this where luck is a big factor, and the ‘human elements’ mentioned above removed, it can be hard to discern any real difference between the AI players from one level to another. There were times they seemed almost uncannily aware on the highest difficulties of what was in my hand, folding when they had no real reason to or calling a perfectly set up bluff, but those are the limitations to AI opponents I suppose.

You can hop online to play against other players, joining and leaving the table as you see fit. I never had any issues with connectivity or finding a match. I was generally able to pull up a chair at a virtual table within a matter of minutes, and at least at this point, there appear to be a good number of people playing the game. Just like in the offline mode, your earnings go with you and help to build up your money. 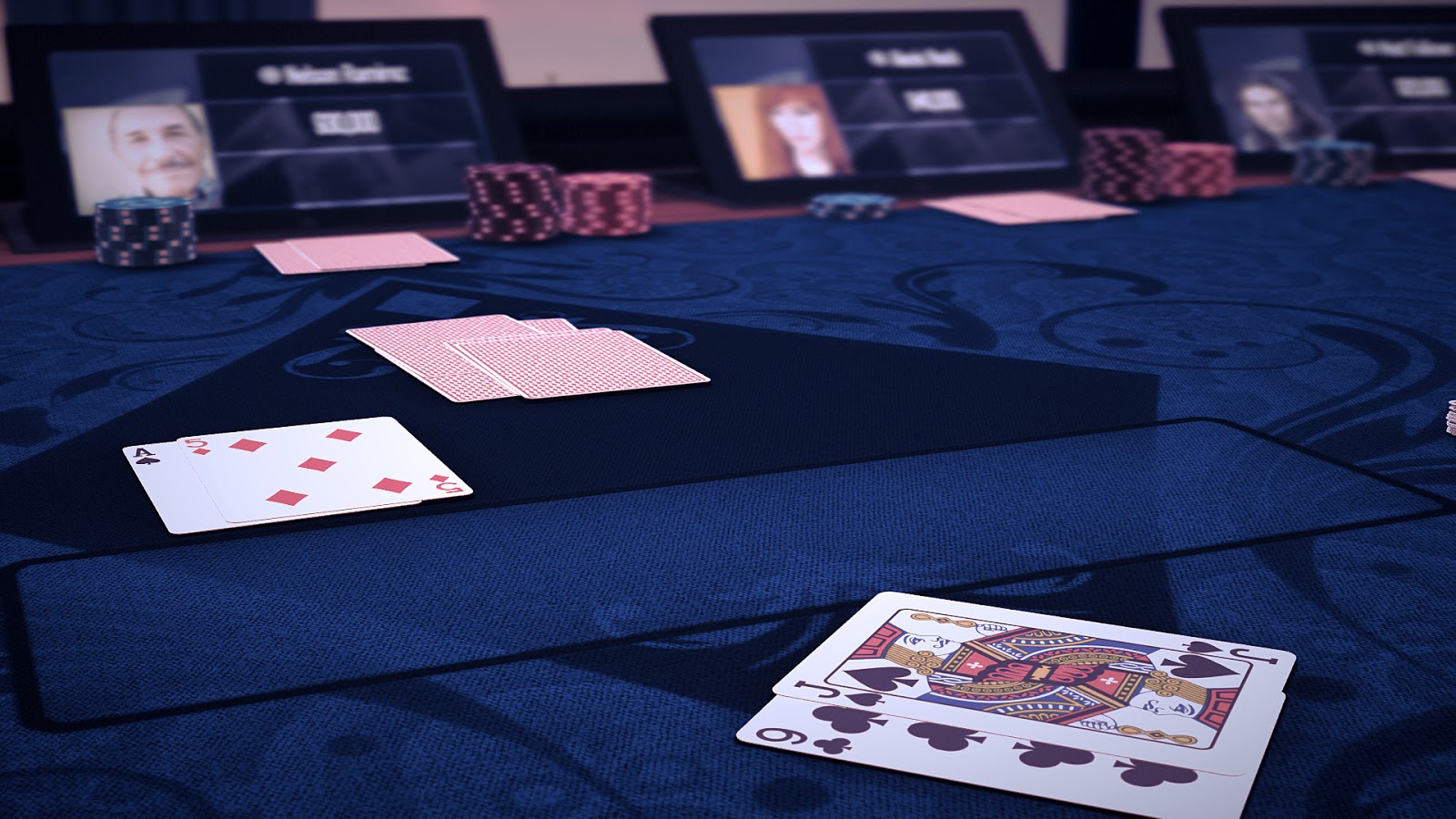 One area where Pure Hold’em feels just a little obnoxious is in its store. You see, credits can in fact run out, and there are essentially three ways to earn them. The first and most obvious is just by outplaying your opponents and winning pots. The second is by playing the Joker ranked table, which gives you credits on your account for completing hands, pulling off bluffs and other good decisions. This is a slow burn that helps to ensure you can always earn some new chips. However, when the chips are down, you can also spend real money to buy more. I do not know why this bugged me as much as it did – maybe because the price of the game is already somewhat high for a title with so few modes and options, but the idea of spending more money to attain virtual currency struck me as a bit more money-grabby than I would have liked. It will be interesting to see how many people actually purchase chips in this fashion – I wonder if there will be an article about it. This could prove to be a decent money maker for Ripstone, but it was not my favorite aspect of the game.

All in all Pure Hold’em is a good representation of the core card game. The graphics and sound are excellent and immersive while the game itself is easy to learn and fun to play. Some additional extras would have been welcome, as the number of modes are limited and the human element lacking creating an environment that is somewhat sterile, but poker fans are likely to enjoy this game all the same.