The Risen series has always had a somewhat comfortable perch in that sort of middle tier of action-RPG games, clocking in beneath revered series such as The Witcher and The Elder Scrolls, but never falling into the muck with titles such as Two Worlds. Risen 3: Titan Lords – Enhanced Edition attempts to bring the franchise to current consoles with largely solid results. 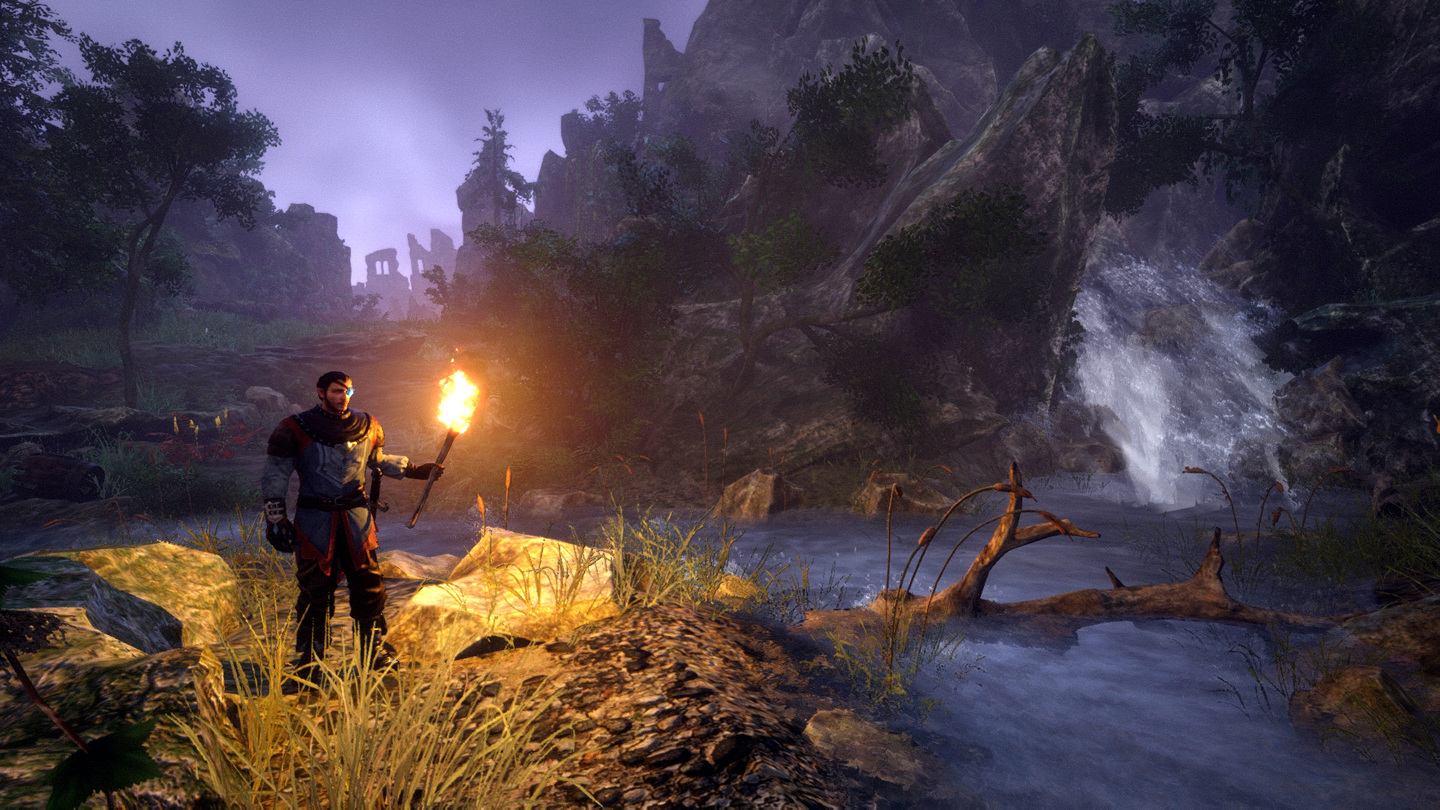 It was almost a year ago exactly when Risen 3: Titan Lords released on PC, PlayStation 3 and Xbox 360. Of the three platforms, it held up the best on the PC, where the title simply felt better optimized. We enjoyed the game in our review then, and are happy to say that while this port probably was not needed, it was handled rather well.

One could argue that these remastered editions of games should only happen if the game was an absolute hit or several years have passed and there is a groundswell to see it again on a new platform. Since Risen 3: Titan Lords really does not fall into either one of these categories, this latest and greatest edition feels somewhat unnecessary. That being said, if you did miss this title the first time around, this is the best way to experience it now. 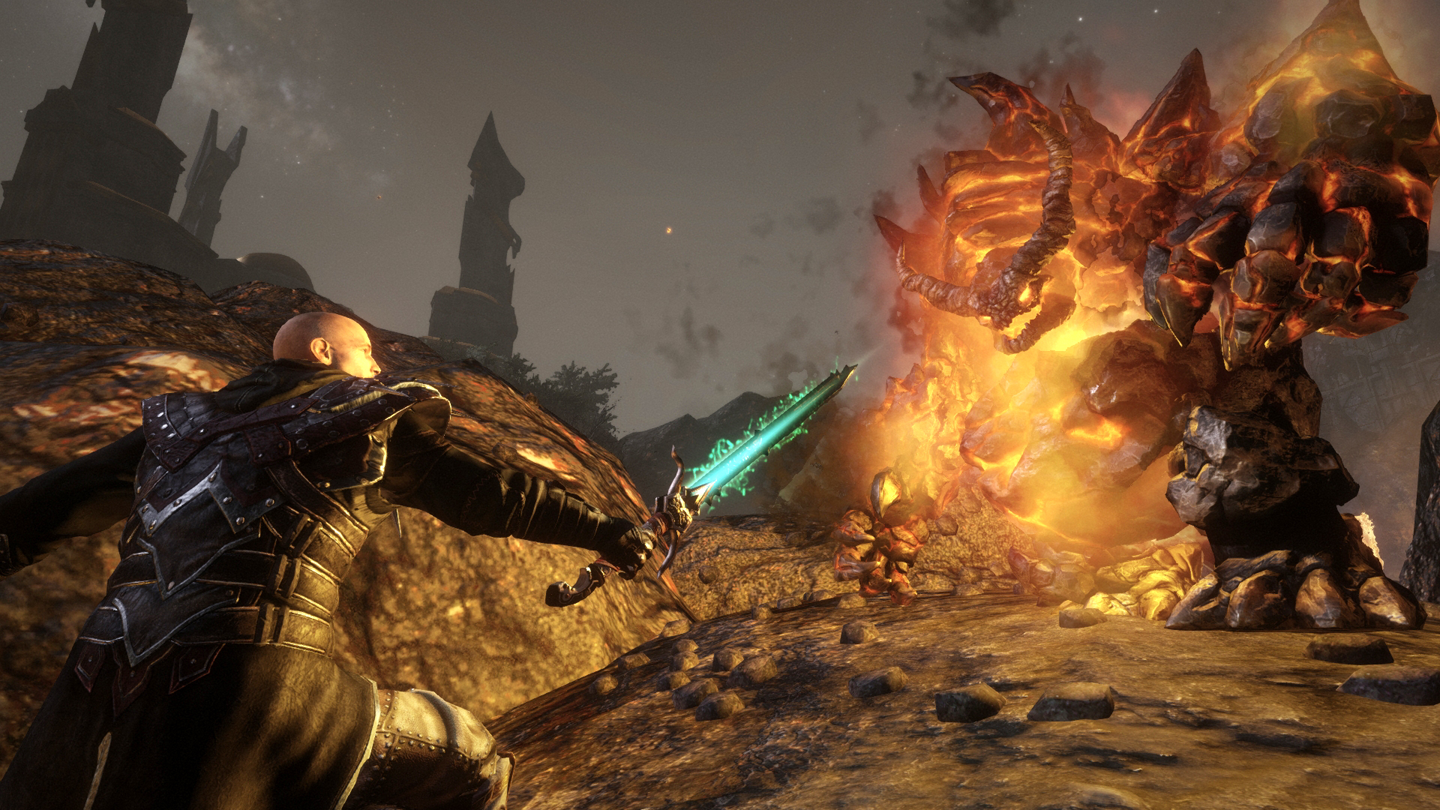 First, the things that unfortunately weigh the title down. The combat in Risen has never really been my favorite. It has a slightly floaty feel at times, where my strikes really do not feel like they carry substantial weight. The combat feels somewhat clunky as a result, especially initially. Adapting to it is not terribly hard, but considering just how much time you spend fighting, it would have been nice to see this series improve on that front. Additionally, new generation of consoles or not, the voice acting in Titan Lords was not terribly good a year ago, and it is not much better now.

The next thing I want to touch on is more of a mixed bag – and that is the visual presentation. Animations are somewhat choppy, causing for some quirky character movements. That said, the way characters interact with the environment has come a long ways. I still remember playing the first Risen on Xbox 360 years ago, and finding characters who were regularly trapped in the environment. On the one hand, those glitches made combat far easier for me. On the other, they took away any hope of immersion I had at the time. Here the animations are rough, but at least they are not broken. However, once you move away from how the characters themselves move, the characters and environments are actually quite stunning. 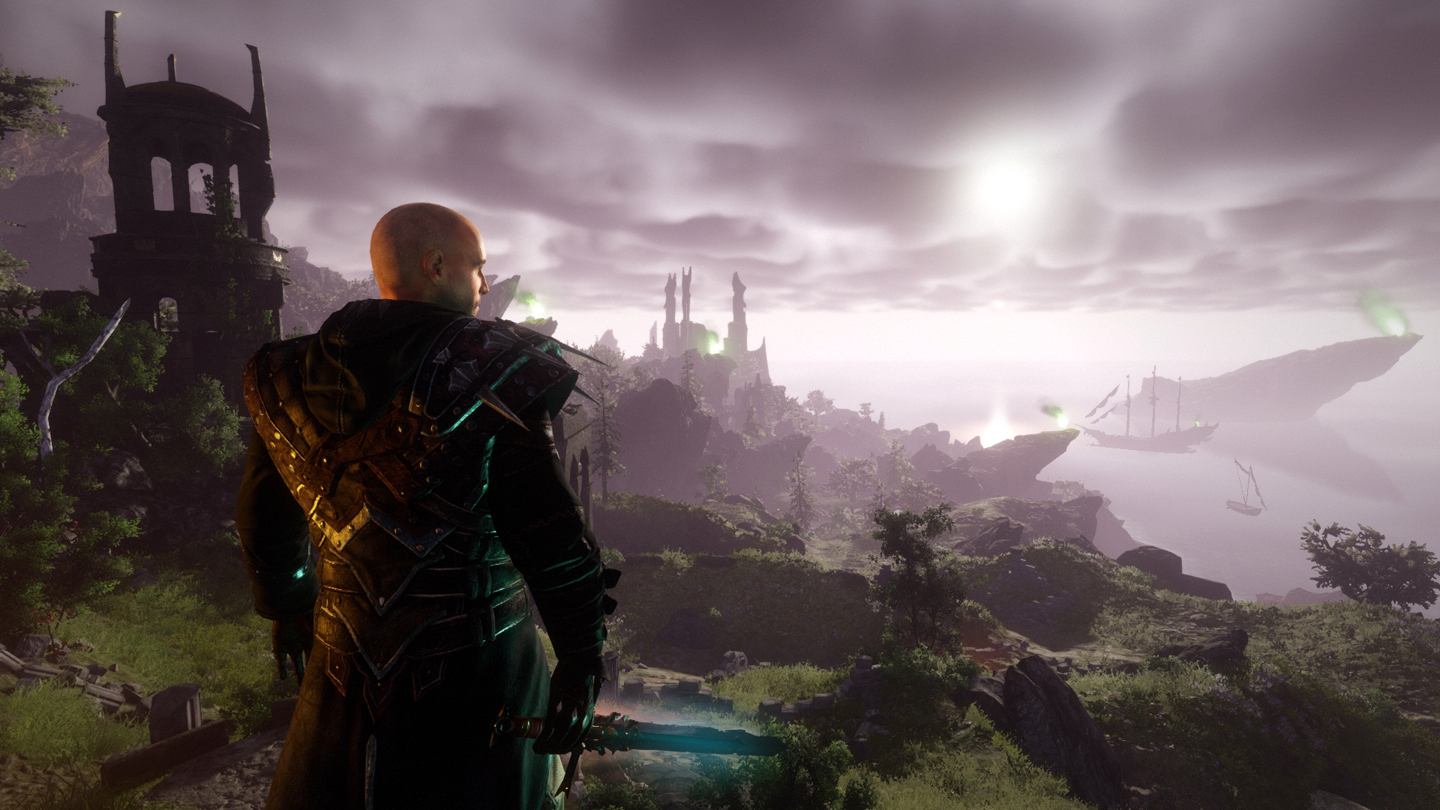 Quite often these enhanced editions do very little to really improve the visuals. You might see increased textures in them, but the improvement between the PlayStation 3 and the PlayStation 4 versions is substantial. The world is a gorgeous place absolutely worth taking some time to look around. There is still some texture pop-in here and there, but even that seems better than I remember it on the last generation of console.

Speaking of the world, that is easily the best thing about Risen 3: Titan Lords – Enhanced Edition. There is a vast world to explore, and the environments are a good deal of fun to trek around in. This is of course helped by how pretty they are, but the level designs are solid as well. There is a lot of content to be explored because true to the series’ lineage, the story and world are very open world. While the story itself has a few oddball moments in it, by and large it was entertaining. It certainly benefits from the pirate theme, which is something that we have seen a bit more of over the last few years in gaming, but has (thankfully) not over-saturated the market the way zombies and guns have.

Touching on the pirate theme without delving too deeply into the story, your character is the son of a famous pirate named Captain Steelbeard. Our protagonist meets an untimely end, but since that would make for an unreasonably short game, he is brought back to life some weeks down the road. Of course, just waking up from the dead would be a bit too easy, so you embark on a quest to free your ensnared soul from the Underworld. All in all, the story was pretty entertaining and while some characters certainly fare better than others, there were some memorable encounters that took place.

The progression hooks in Titan Lords are nothing earth shatteringly new as your protagonist earns experience and gold while going to trainers to improve in a variety of skills. It all works well enough, allowing you to tailor your style of play how you would like. The good news is that there are a substantial number of skills, and this makes developing your character fun. In the early going, options are quite limited, giving fighting a somewhat simple, repetitive feel – but before too long you are learning new things that help to infuse the action with some greater variety. I just wish the combat itself acquitted itself better, because you do spend a good deal of time fighting, and while it is serviceable, it really could have been better. I love exploring the open world of Titan Lords, but this holds the title back.

Risen 3: Titan Lords – Enhanced Edition is a solid action-RPG that actually could have been better were it not for the combat holding things back. The world is lush, full of imagination and worth exploring, aided by the still-fresh feeling pirate theme. The music is often lovely as are the visuals, and there are a ton of side quests out there to be done while exploring the vast world that has been crafted. If you played last year’s release, there probably is not enough meat on these bones to come back again, however. If you missed it though, and were thinking about playing Risen 3, this is the form to pick it up in.