With anxiety bubbling up in the pit of your stomach you step off the rickety, lean-to ferry into the faint light of Hong Kong. Your companions await you at the dock, socked to the bone by the near-constant drizzle and obscured by the sickly grey-green smog that washes over the lower quarters of Hong Kong. As you make your first step out onto the dock your stomach lurches, upset by the refuse of Hong Kong’s seedy underbelly and the “complimentary dinner” of instant noodles full of who-knows-what that tasted like it was well beyond its expiry date … “Welcome to Hong Kong” you grumble to yourself as you move towards those waiting for you… Welcome to Shadowrun: Hong Kong that is; a throwback to classic turn-based roleplaying games. Set in the same universe/timeline as the previous games, Shadowrun Returns and Shadowrun: Dragonfall, Shadowrun: Hong Kong leaves its wildly successful Kickstarter and Early Access campaign and strikes out with more vigor than anyone could have hoped for. Shadowrun: Hong Kong is without a doubt the best in this rebooted series as it is positively dripping with atmosphere, characters, a deep story of corporate greed and societal dysfunction. 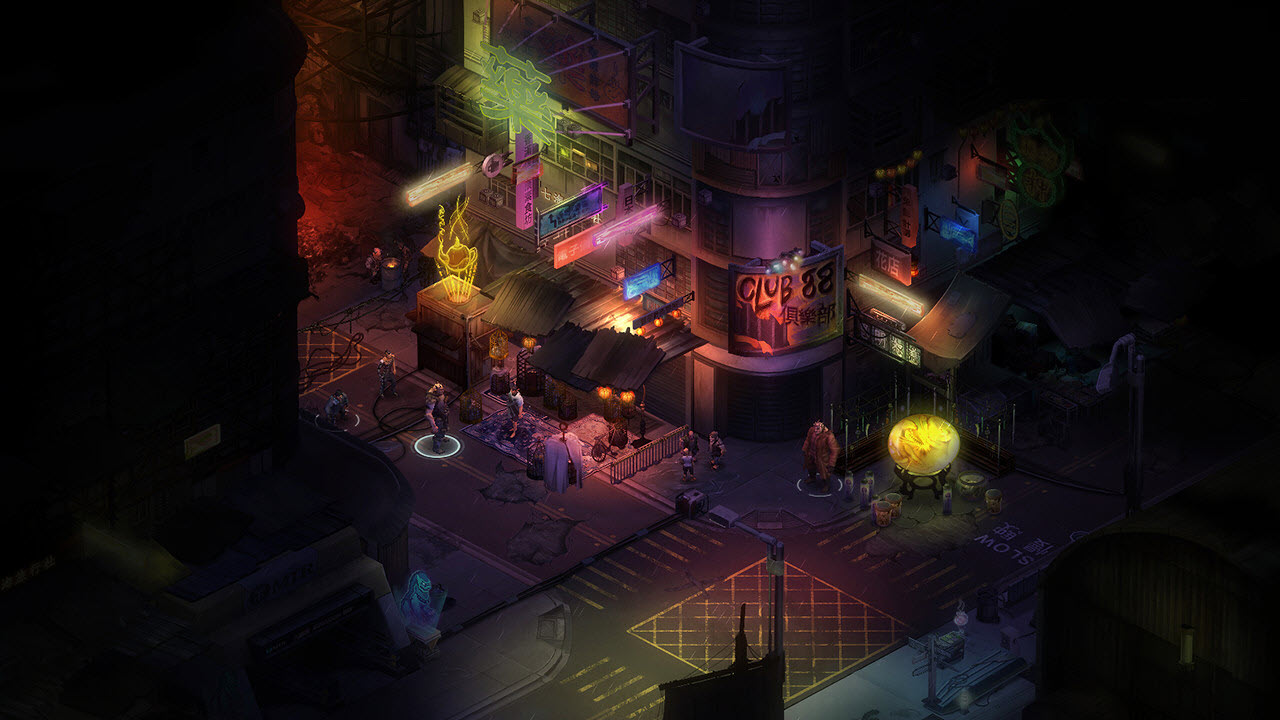 The cyberpunk setting is oft-overlooked and when a game does attempt to enter into the style they are hard pressed to go beyond *the* absolute pinnacle of cyberpunk lore, Blade Runner. Most tend to fall from being truly “cyberpunk” and land more closely to “steampunk” or just plain “grunge.” In a few cases, such as with the Deus Ex titles, you find some bits of “cyberpunk” throughout the story, though it is more firmly set in the high science fiction genre than it is in cyberpunk. One of the key factors in the cyberpunk setting is that it is high-tech yet “low-life,”  meaning that technology has indeed become advanced to the point of cybernetics or uploading your neural system to a digital network, yet the quality of actual organic life, and thus society, has broken down so much that the various classes in society are broken into the ultra-rich “one percenters” and the rest of humanity.

In cyberpunk, the “rest of humanity” survives in crime-ridden holes full of disease, both of the physical kind and the societal kind, with life simply plodding on where people live meal-to-meal hoping that their small scrap of the world will not be taken from them by the big, cybernetically enhanced, talking meat-grinder of a man down the way. In this respect Shadowrun: Hong Kong is absolutely cyberpunk, more-so than its predecessors as the depiction of Hong Kong that Harebrained Studios paints is so blisteringly low and depressing that you feel it in your gut. The majority of the beginning of the game is spent wading through the midden-heap that is Hong Kong with a few forays into the more well-to-do neighborhoods being a shock to your senses as it is so completely foreign and cold compared to the stinking, steaming heat of the underbelly of Hong Kong (which sort of grows on you after a few hours). 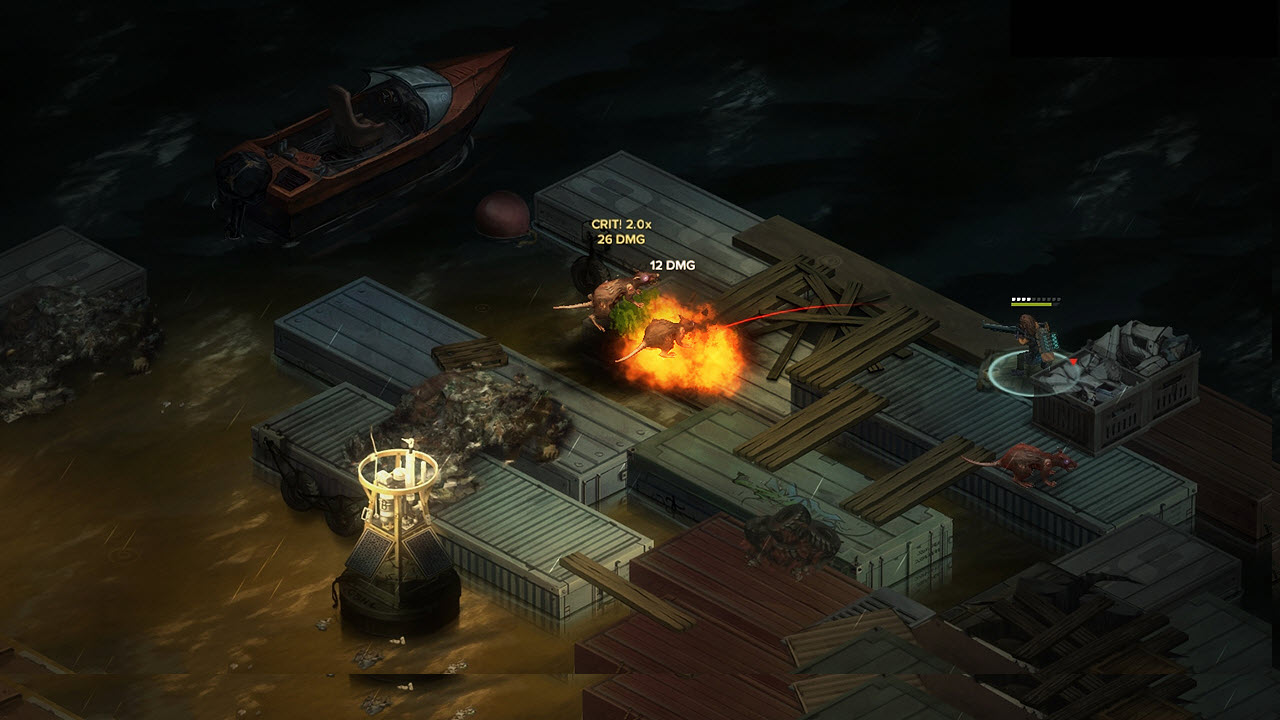 While you are struggling through the spite and hatred found throughout the deepest, darkest corners of Kowloon Walled City in Hong Kong you will be aurally assaulted by some of the best mixes of traditional Chinese music overlaid with an intense and highly technical audio track on top of it. The clash of cultures that you experience via the background soundtrack is utterly mesmerizing and rarely does it ever begin to come close to being annoying. Add in the constant hiss of steam, the back-alley chatter, rain drumming on shanties and lean-to’s, the sloshing of the Bay as it smacks up against the numerous dilapidated boats that dot the docks, and you have one of the most ambient soundtracks you can find in a game.

What voice-acting that can be found in the game is suitably gritty with the characters sounding roughshod and weathered which lends credence to their struggles in the world of Shadowrunning. Various spells that you, or your companions, or your enemies, will fire off sound violent and chaotic which is often befitting the atmosphere. In calmer climes you may hear a wind chime or the hum of everyday life as you speak to the various denizens, both of the dark and light variety, to discover your next clue or find your next target. Shadowrun: Hong Kong, even without an abundance of voice acting still comes away as one of the most character-rich games that I have played in years, far surpassing the phenomenal Shadowrun: Dragonfall and the original (and far too short) reboot, Shadowrun Returns. 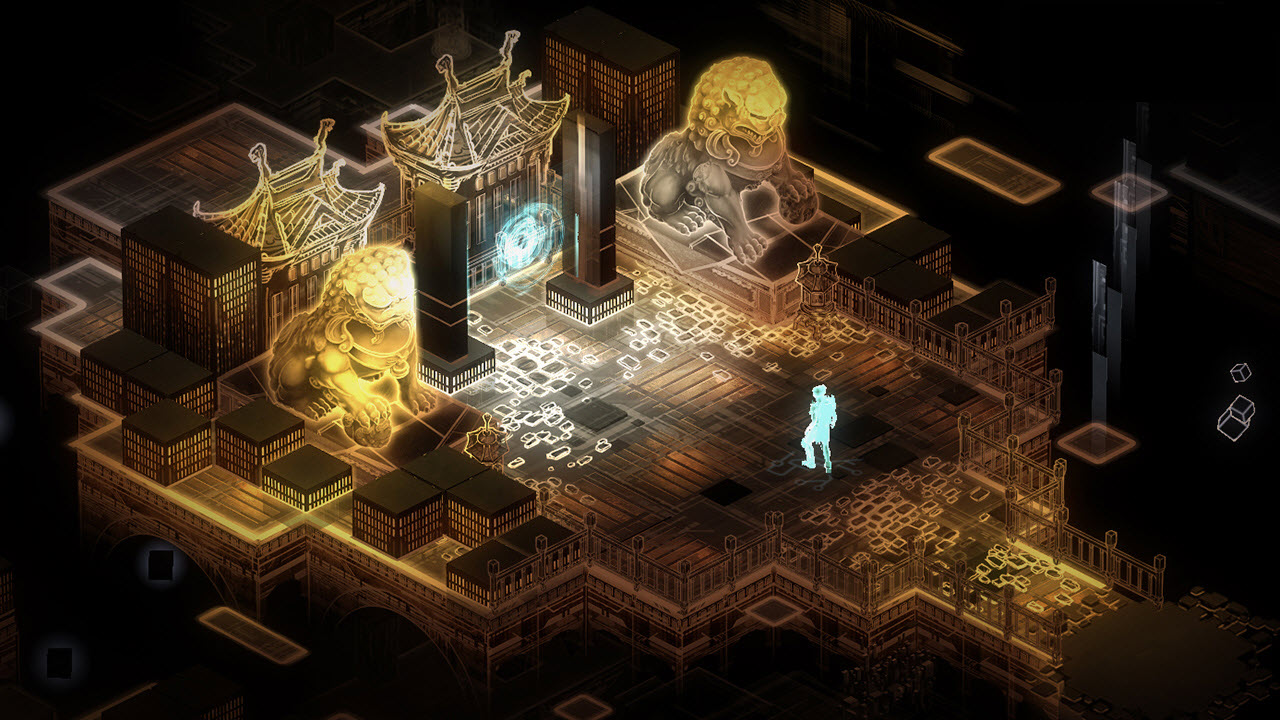 Environment art and ambient audio can only get a game so far; “how’s the game!?” you cry? The game is fantastic. Stop, end conversation. Thirty-plus hours in you begin to barely scratch the surface; side quests a-plenty will have you helping (or stopping) drug dealers and addicts or investigating murders. Rather than atypical fetch-quests you will find that each diverting side quest adds more to the story of the characters that make Shadowrun: Hong Kong so special.

Like the previous Shadowrun titles, and really any homage to cRPG titles that you can find these days (Wasteland 2, Divinity: Original Sin), voice acting is minimal and you will find yourself reading often. The amount of lore and extra content that you will find is dizzying in its complexity and depth. Naturally though, with any text-heavy adventure you will run into grammar and spelling mistakes and Shadowrun: Hong Kong is no different. In fact there are quite a number of grammatical errors that when I came upon them I could feel my teeth being ground to dust. On the other hand the story and world that said text builds is so rich and entertaining that it is incredibly easy to forgive the first few transgressions. 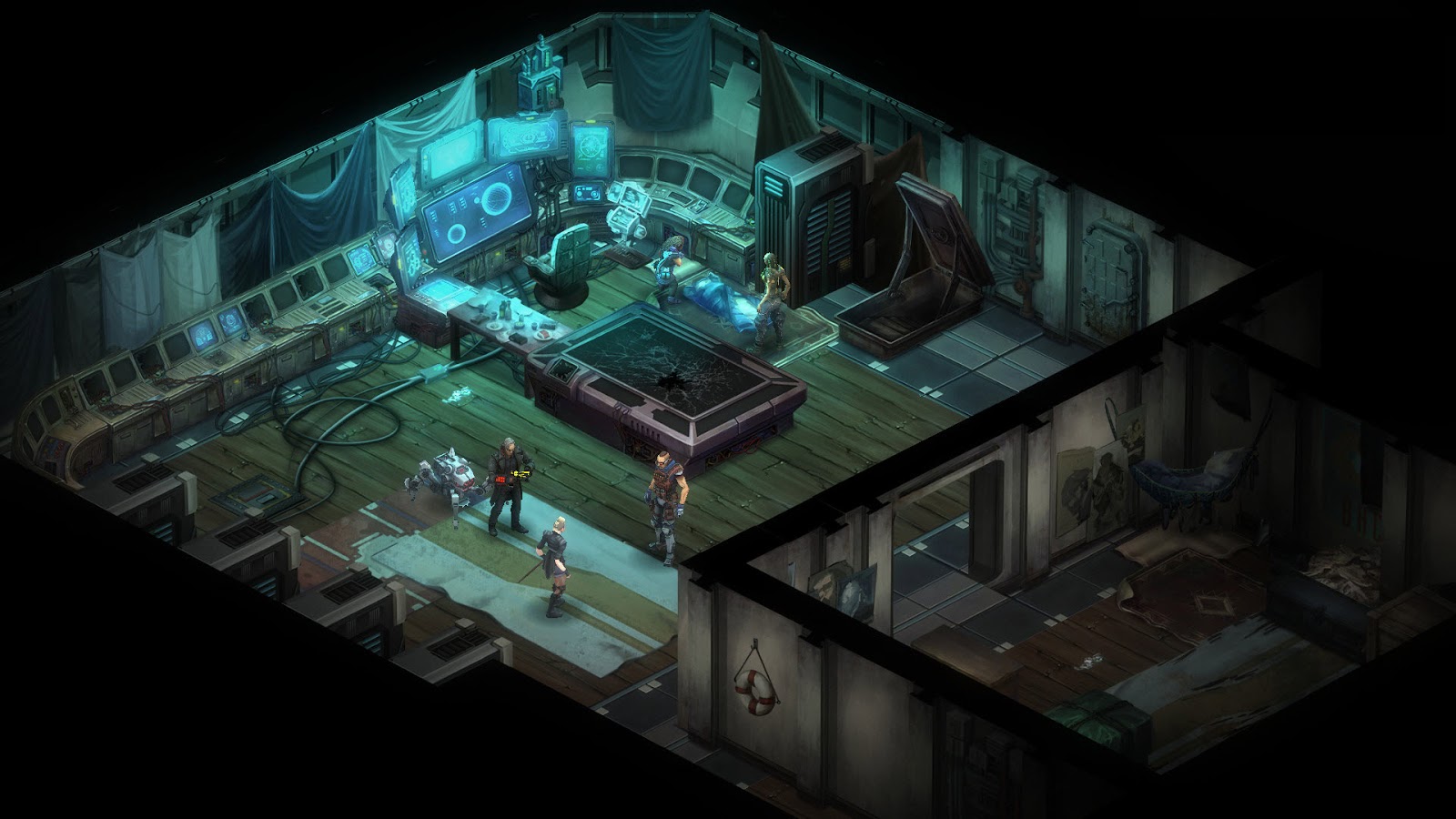 Hong Kong, though, is not only assaulted by grammatical errors as I experienced fairly regular stuttering when loading into some areas though after a moment or two everything would right itself. The load times, though, are absolutely horrific. In some cases going as long as five or six minutes just to load from the central hub town into one of the numerous side areas (you will spend an awfully long time looking at the load times; fortunately each loading screen is full of text to help you in the adventure or as a recap from the adventure that you just took). Given the format that Shadowrun: Hong Kong uses, it is strongly recommended that you first play Shadowrun Returns and Shadowrun: Dragonfall, though it is not required; you will simply have a better idea of the world, the various classes, and you will have some insight to off-hand comments made throughout Hong Kong so be sure to check those games out first.

Shadowrun: Hong Kong is the best of the three Shadowrun titles that Harebrained Studios has released and if they continue developing the series, in which I most dearly hope they do, then there is nothing but promise for the storied franchise (even with the lore that is provided in game, I would love to see Shadowrun: Tokyo …). With what I believe to be one of the best instances of melding your environment with the characters and the background tracks, tied together with a rich and far-reaching story, even with its grammatical errors and technical wonkiness, Shadowrun: Hong Kong is the best cRPG that we have seen in many years.