As this title gets closer to release at the end of the month, we are getting more and more information on it – including new assets! 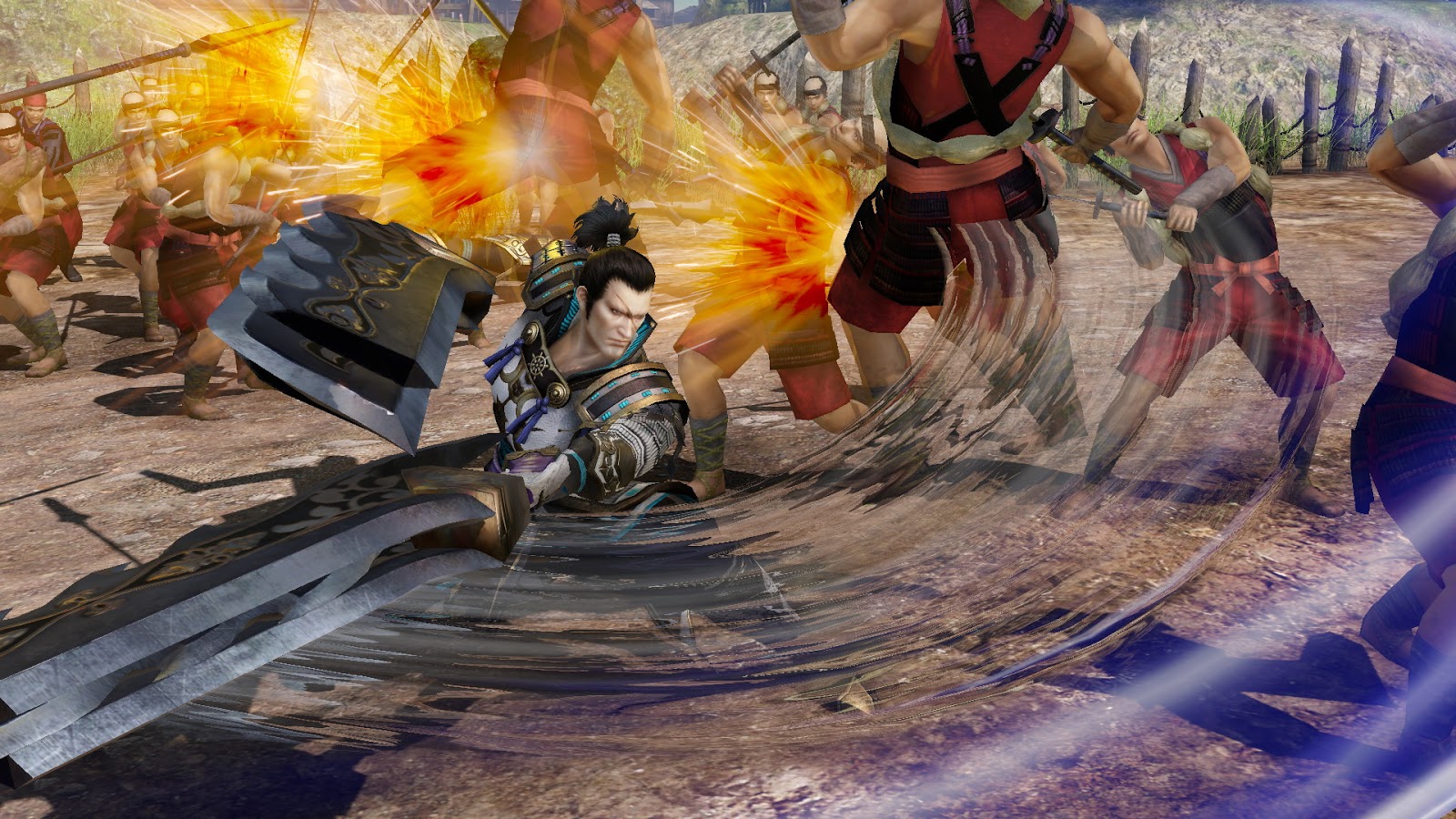 KOEI TECMO America announced a series of bonus downloadable content items available to those who pre-purchase Samurai Warriors 4-II on PC via Steam®, and to those who pre-order the game for the PlayStation®4 computer entertainment system through select retailers. Specifically, the pre-purchase period on Steam® starts from September 1st and will last until September 28th. During that time, early purchasers on Steam® will enjoy a 10% discount and will also receive two bonus sets packed with additional content:

· The first is a robust set of 18 classic Samurai Warriors costumes for a variety of characters (including fan-favorites like Yukimura Sanada, Nobunaga Oda, Tadakatsu Honda, Okuni, and Oichi).
· The second includes four special horses, complete with impressive suits of armor, allowing the player to choose the mount they will charge onto the battlefield with!

Separately, customers who pre-order Samurai Warriors 4-II for the PlayStation®4 computer entertainment system through  Amazon,  Best Buy, or  GameStop will receive a set of four bonus costumes for some of the most celebrated lady warriors: Naotora Ii, Lady Hayakawa, No-hime, and Koshōshō. Digital pre-orders through the PlayStation®Network will receive a brand new and exclusive dress ensemble for Naotora Ii!

Samurai Warriors 4-II is a hero-focused saga that casts a spotlight on the samurai that shaped the Sengoku era and tells their stories through 13 exciting new chapters. These chapters revolve around nine characters introduced in Samurai Warriors 4, three fan-favorites from previous titles, and a brand new addition to the samurai roster.

KOEI TECMO America released new information and a batch of new assets for Samurai Warriors 4-II, revealing the final group of playable characters  and detailing some of the customization options available to players in this dramatic epic.

The central characters of these thrilling chapters were first introduced as playable in Samurai Warriors 4, apart from the fan-favorite character Gracia, who has been with the franchise since its second installment. Specifically:

· Takatora Todo, a general who has sworn an oath of fealty to the Azai clan and vows to focus on living instead of recklessly endangering his life.

· Lady Hayakawa, whose sense of honor and devotion to her family lead her to accept a cruel fate with bravery and a steady hand.

· Yoshitsugu Otani, whose allegiance to the famed Mitsunari Ishida forces him to face a great enemy.

· Gracia, an innocent young girl with a very unique goal in mind. 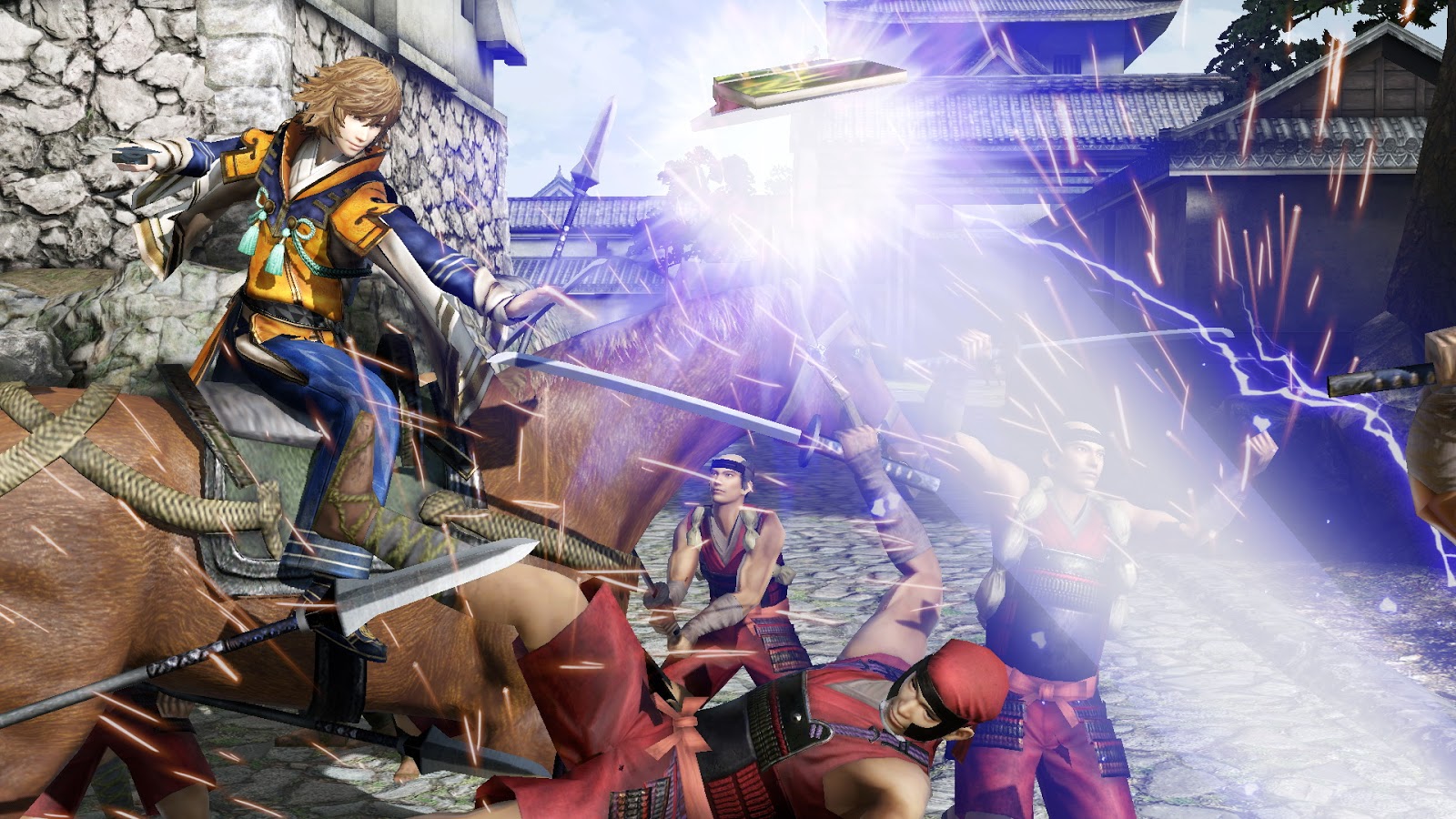 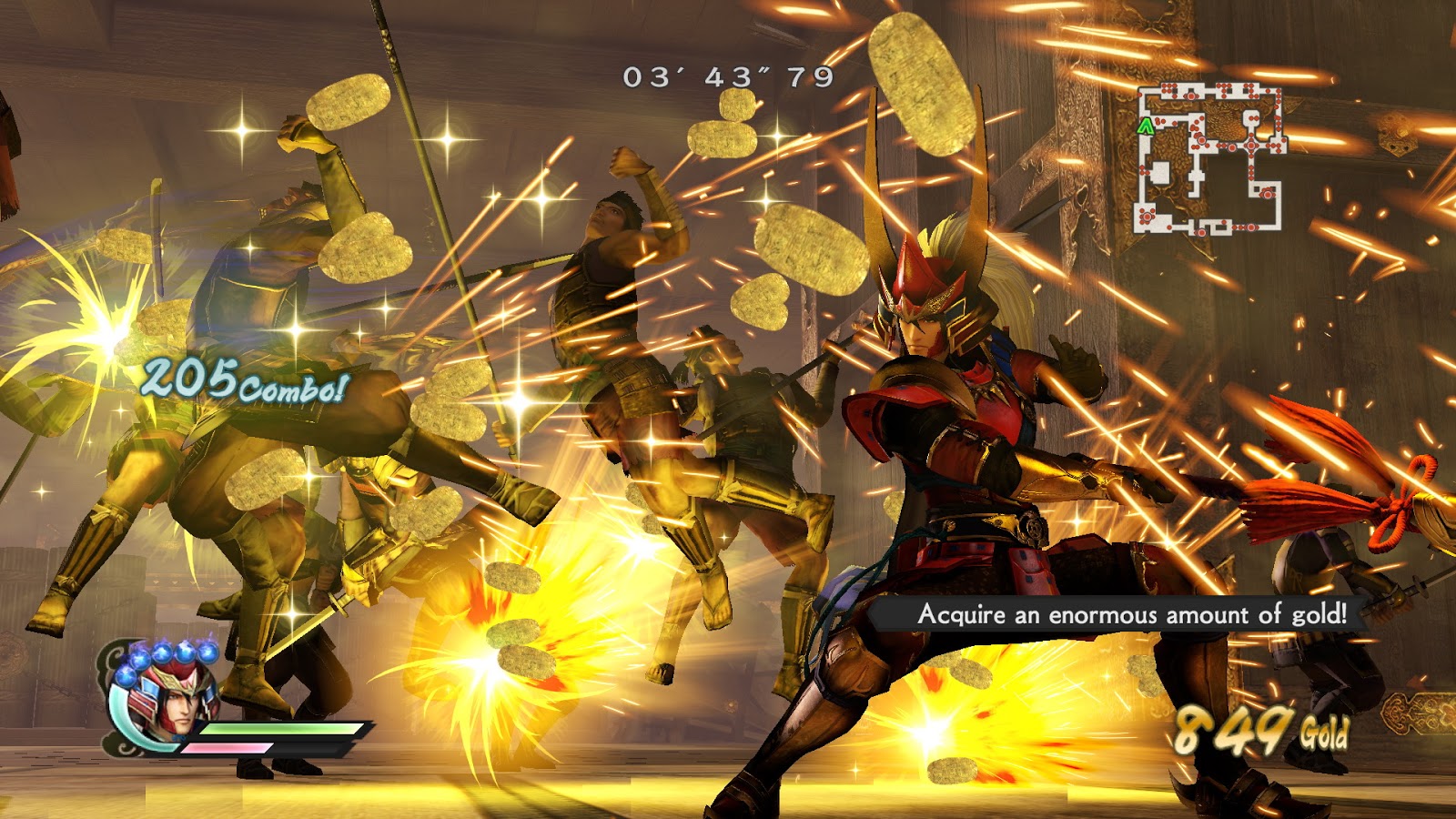 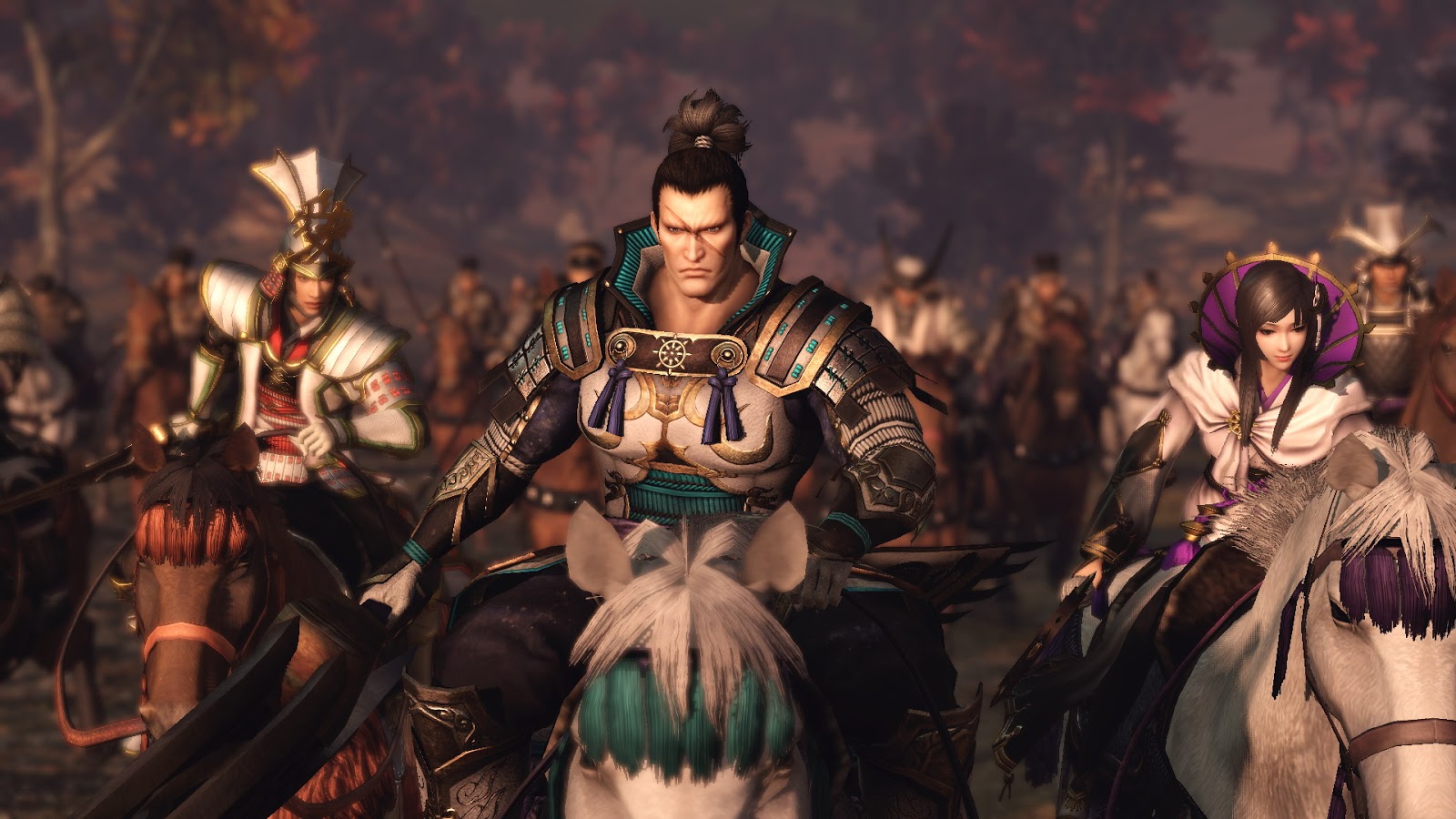 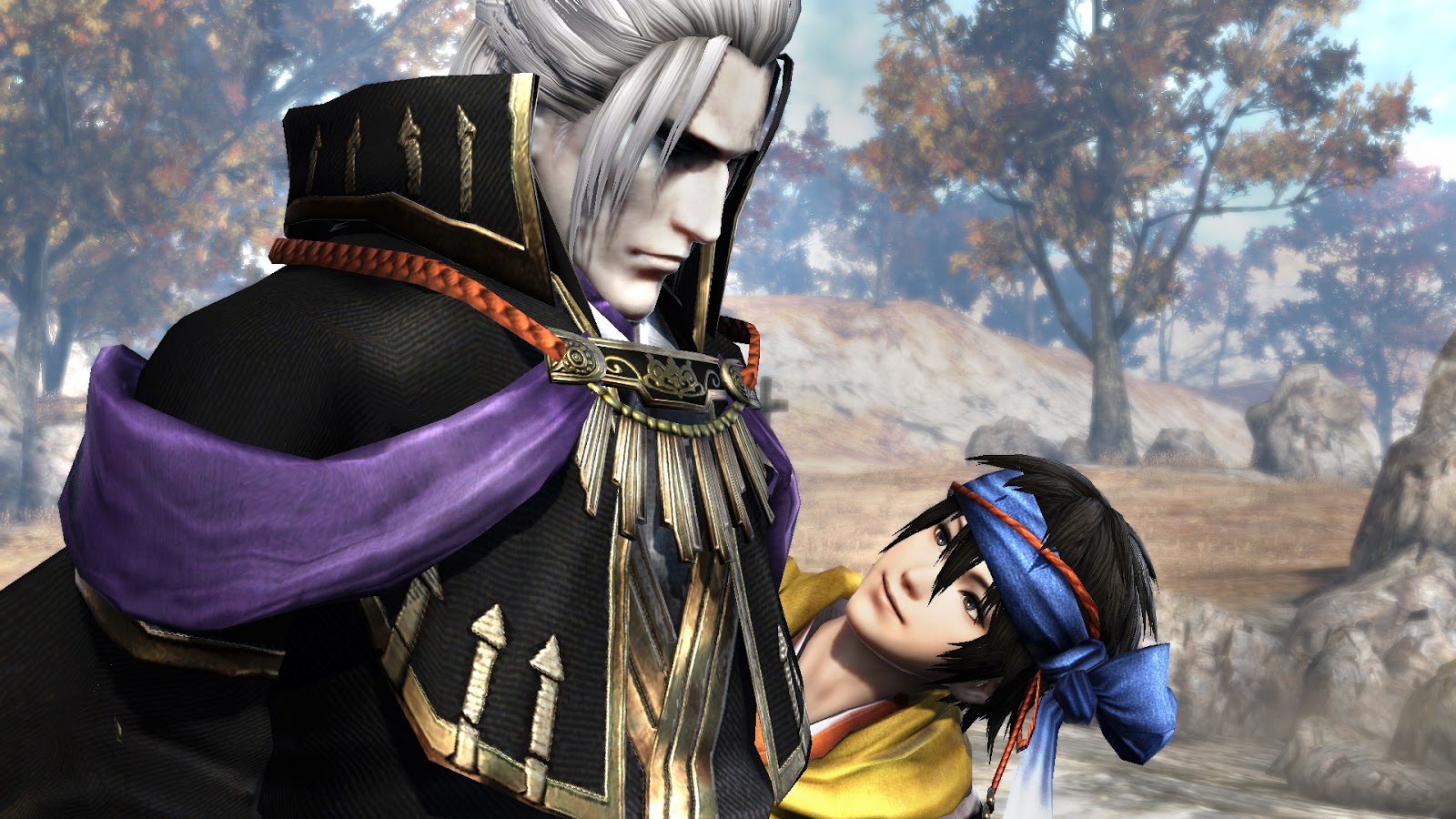 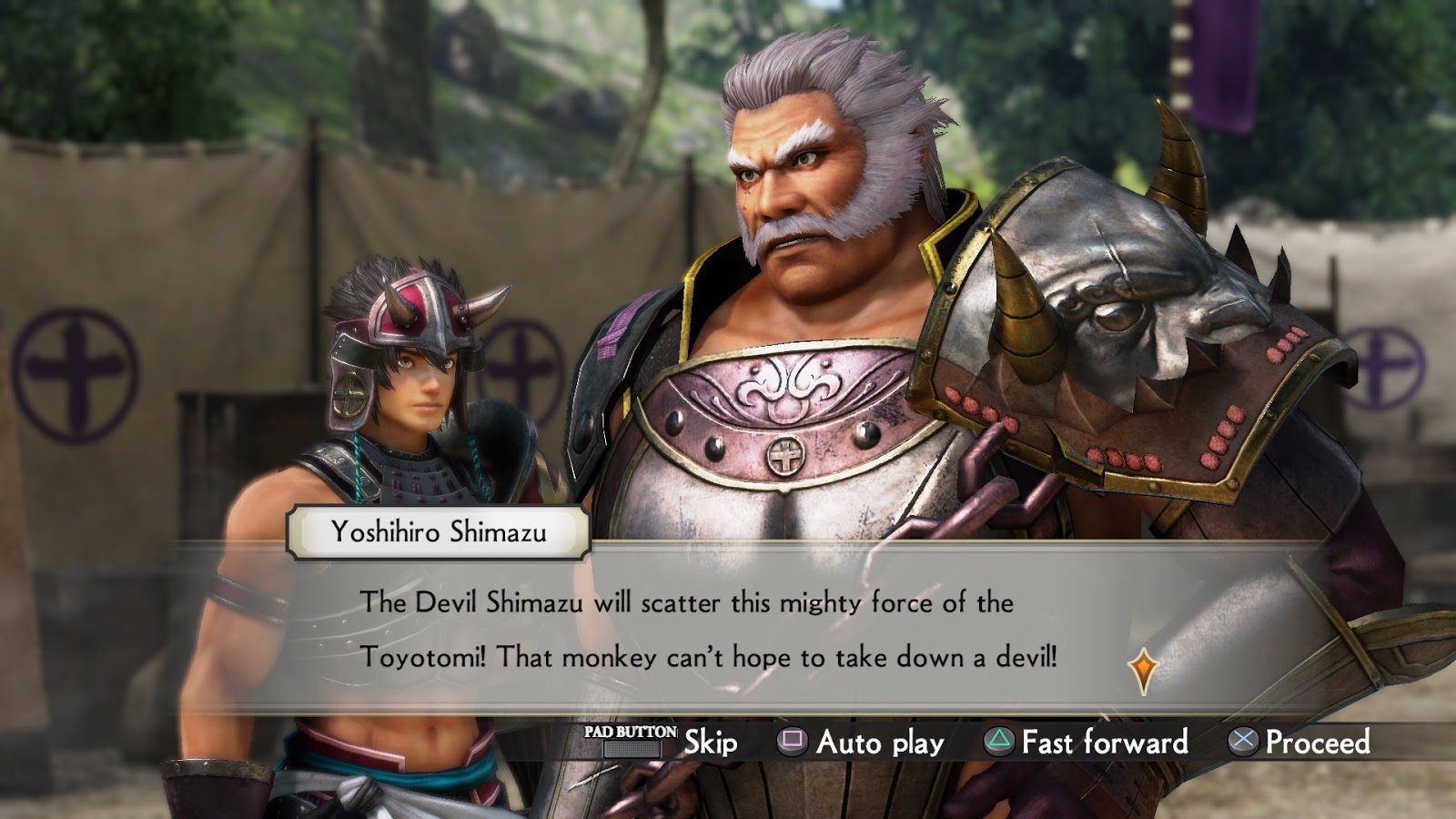 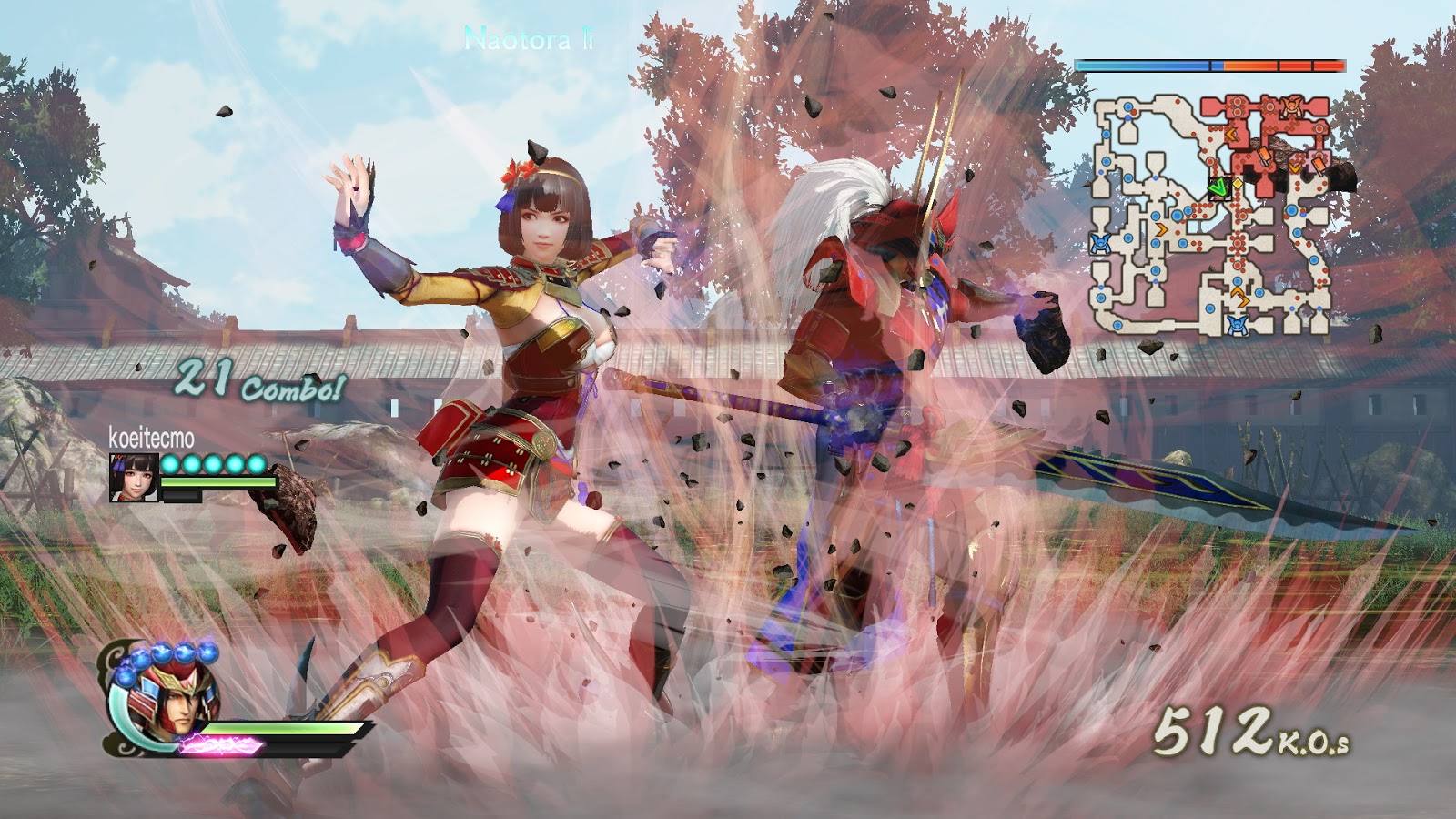 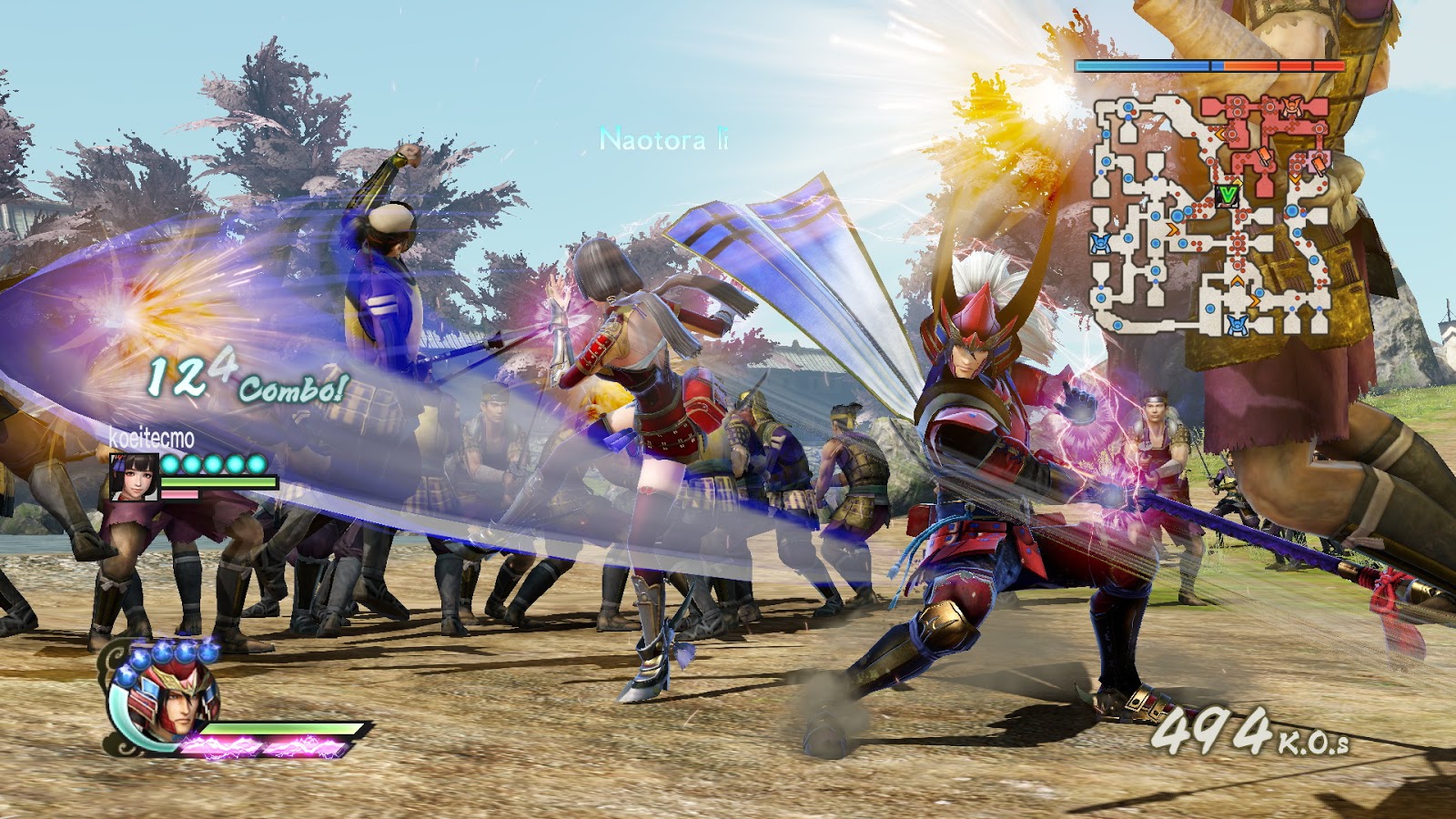 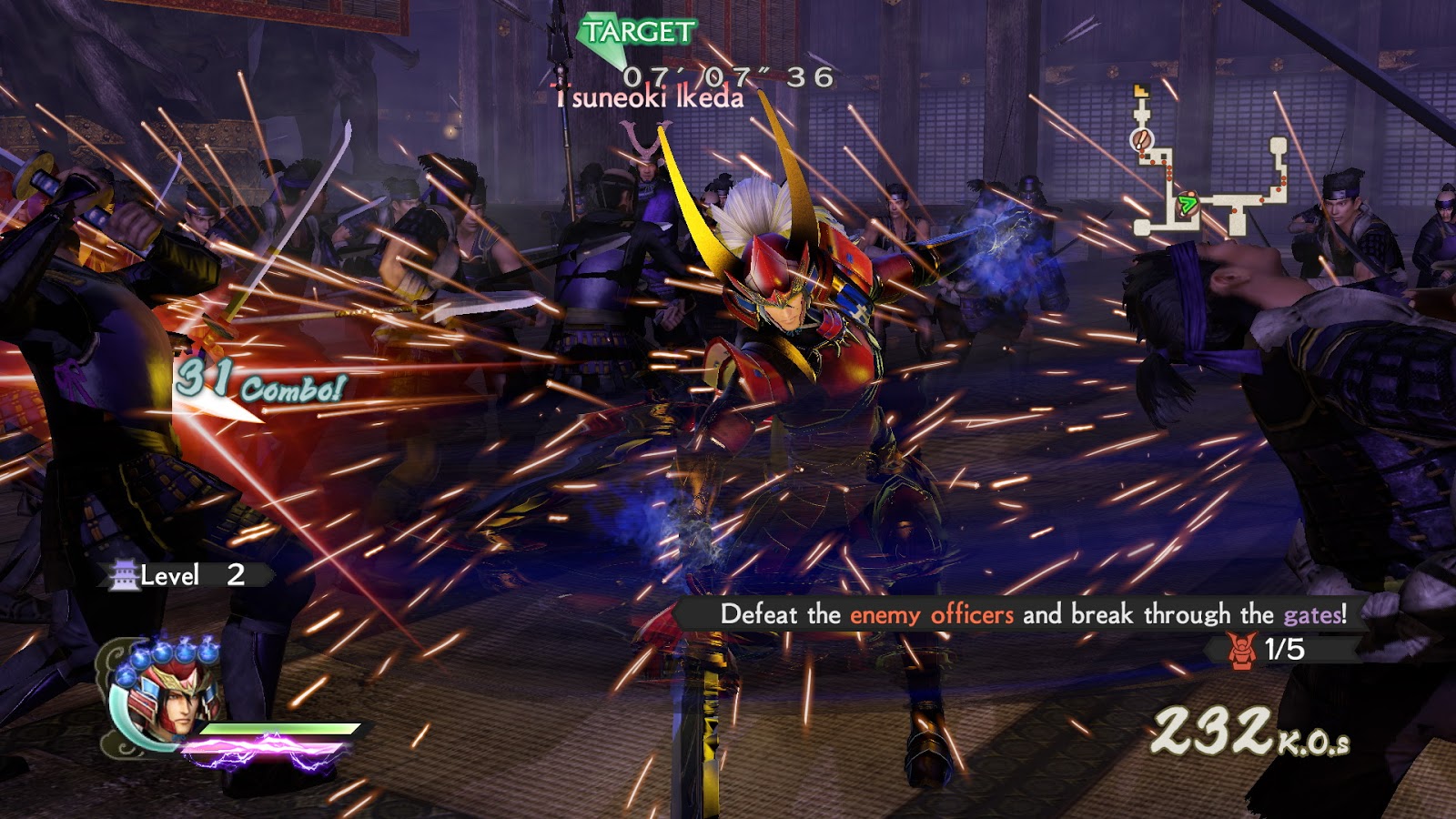 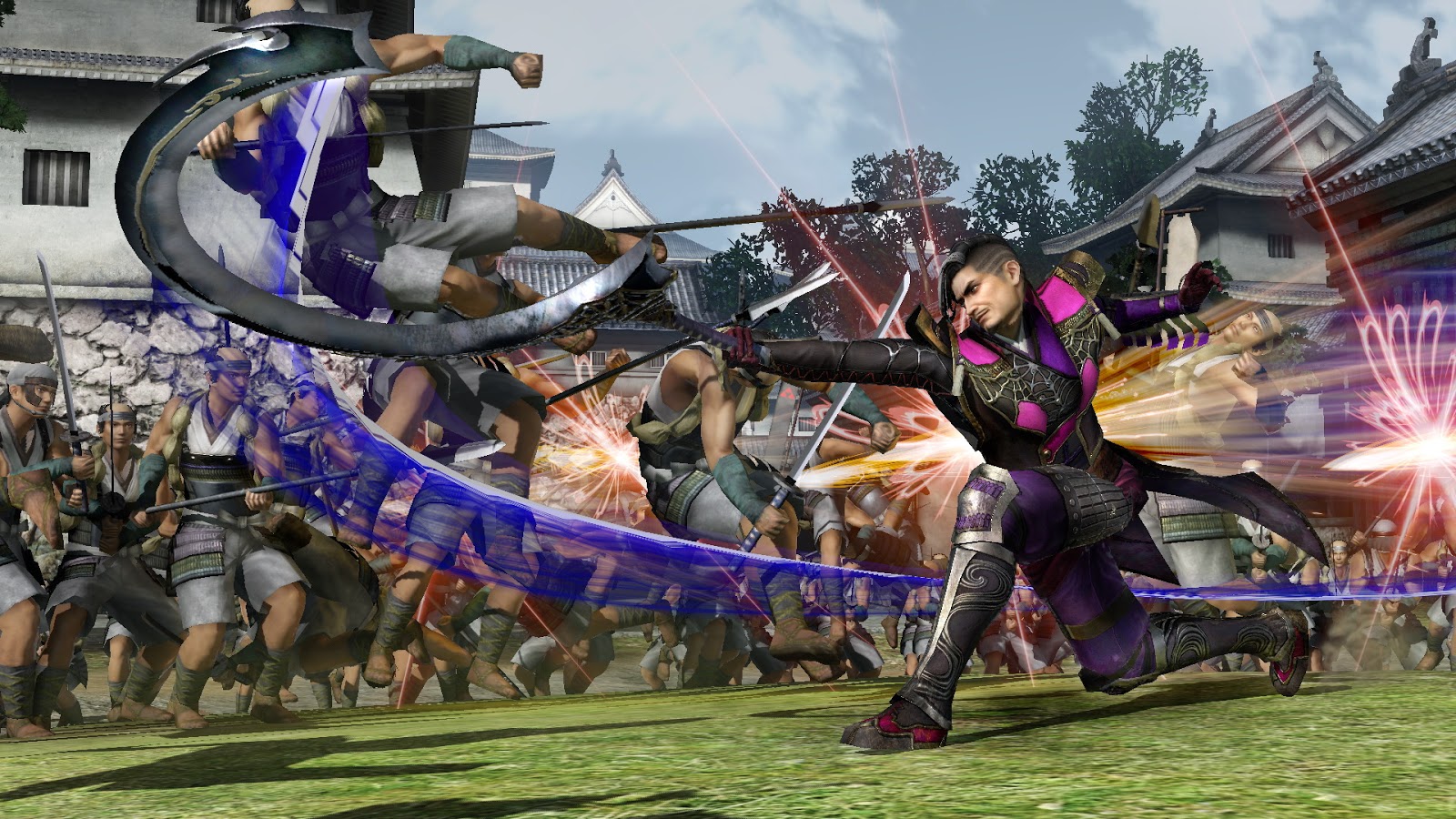 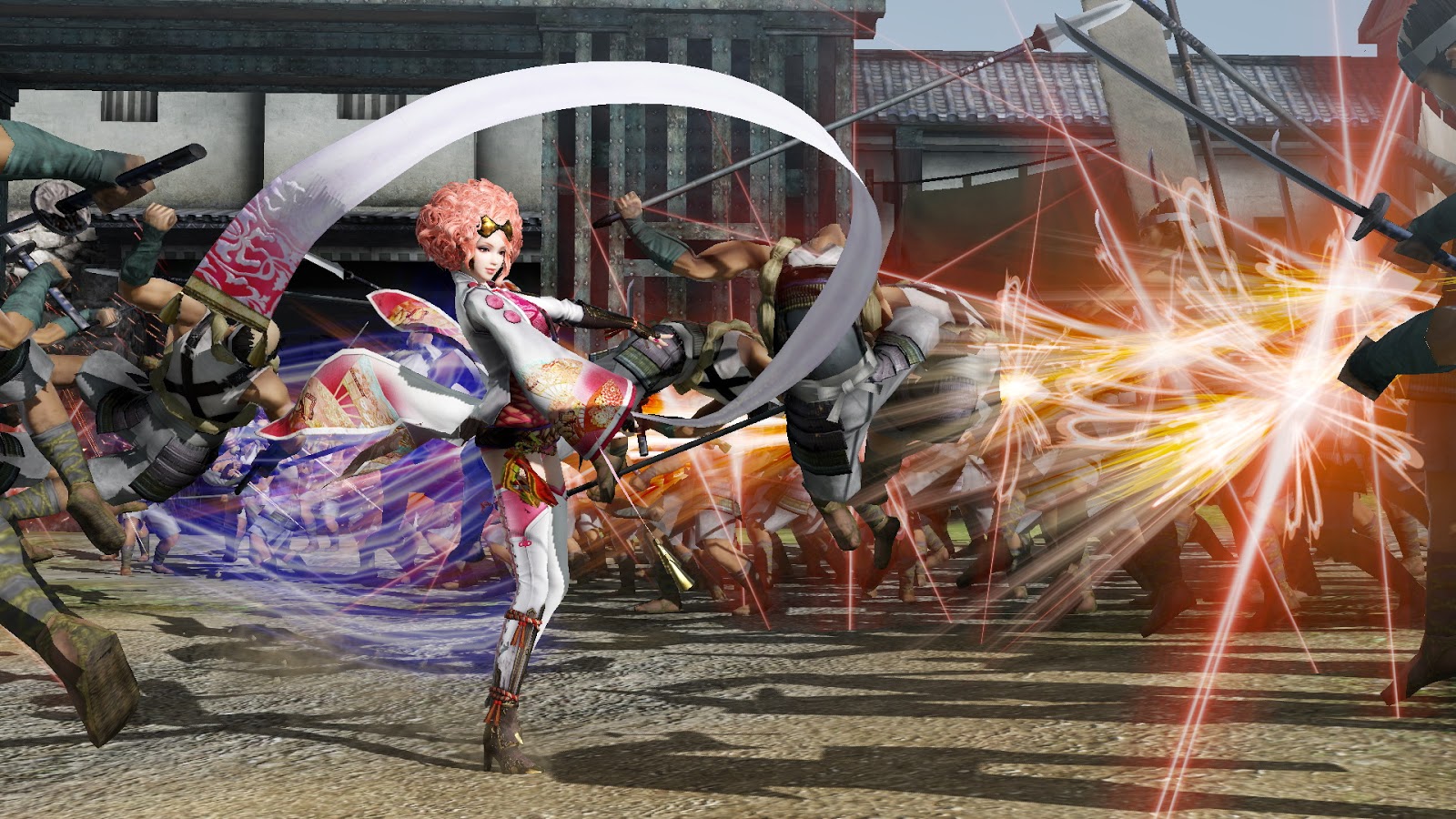 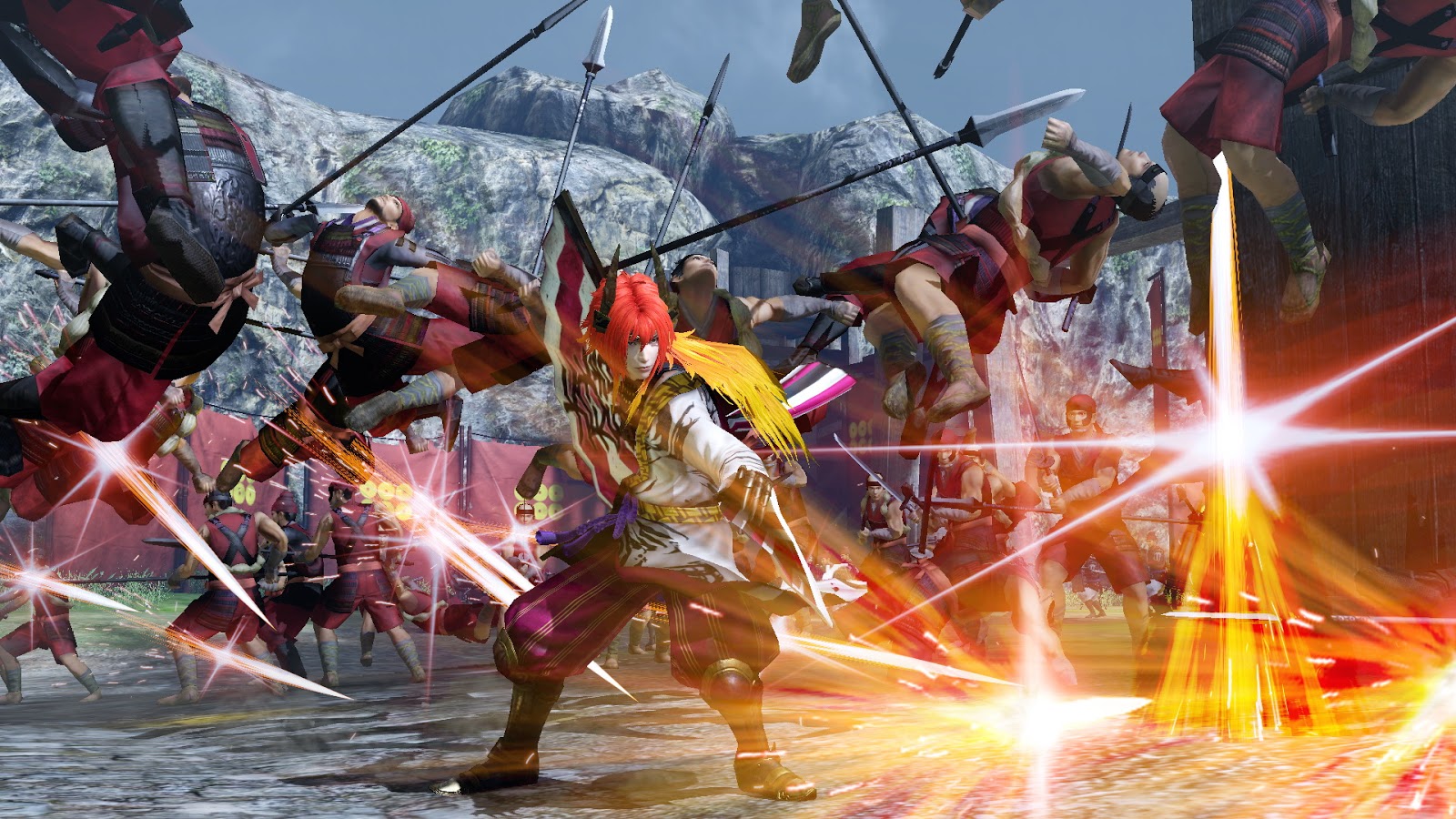 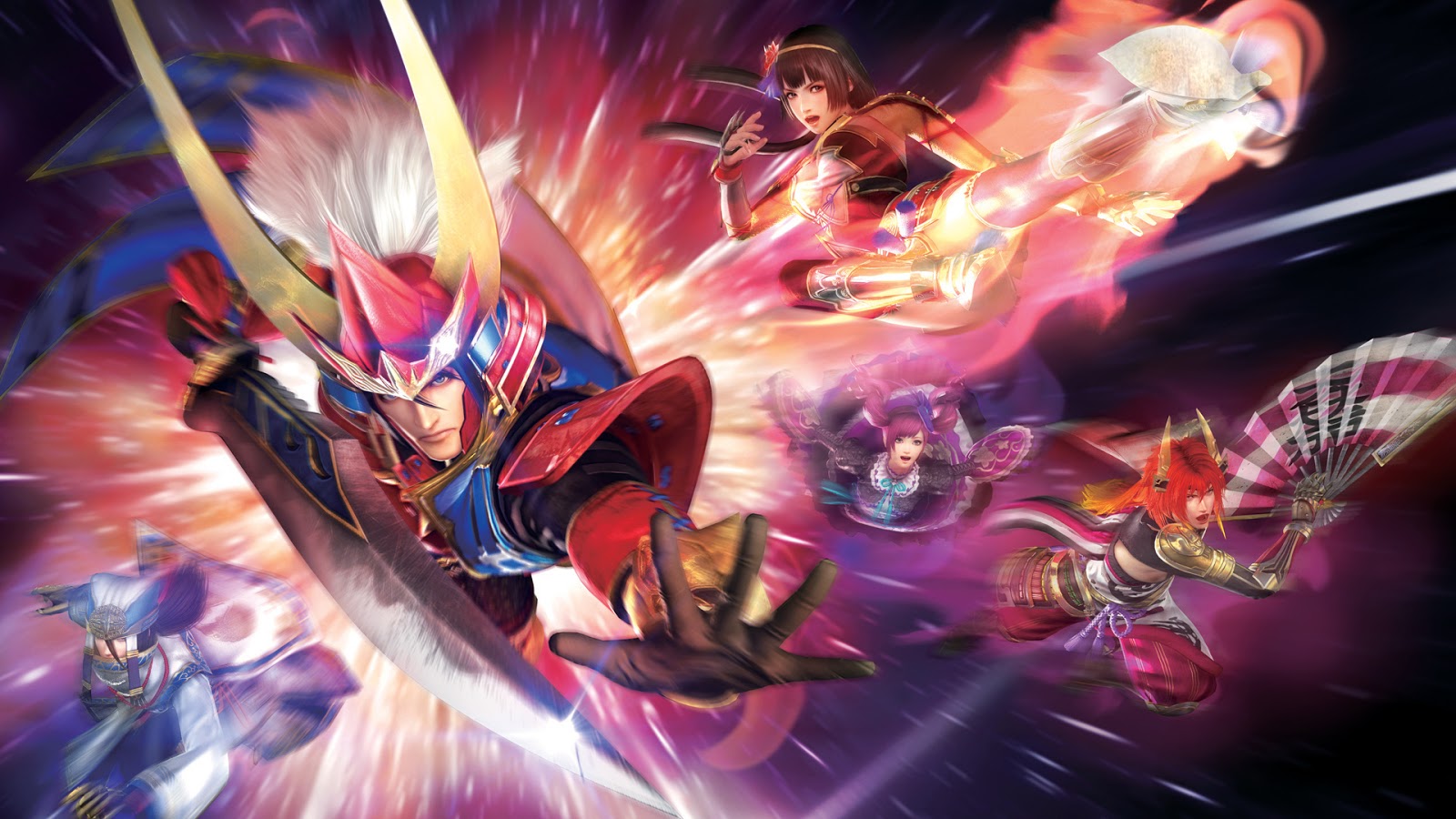 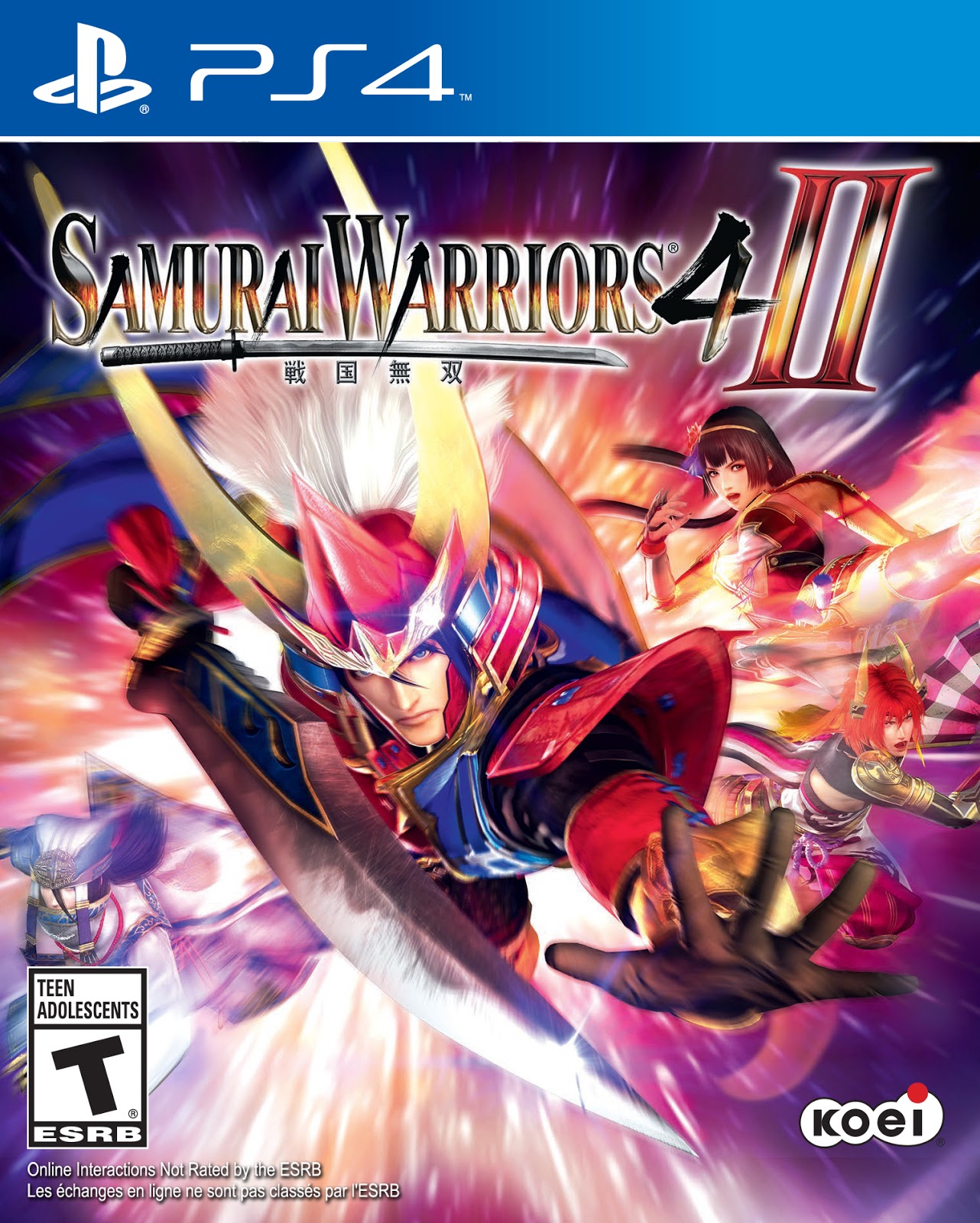