comments Share
You are reading
The Man from U.N.C.L.E. – Movie Review

TagsMovie Review, The Man from U.N.C.L.E.

The Man from U.N.C.L.E. reminds me of Hitman: a top agent helps a courageous woman to find her missing scientist father, whose highly advanced work is involved in a nefarious plan. As in Hitman, her father remains unseen during most of the movie and her role changes suddenly after a certain point. However, U.N.C.L.E. is different, as it takes place during the Cold War and there are two agents protecting the woman, an American and a Soviet. 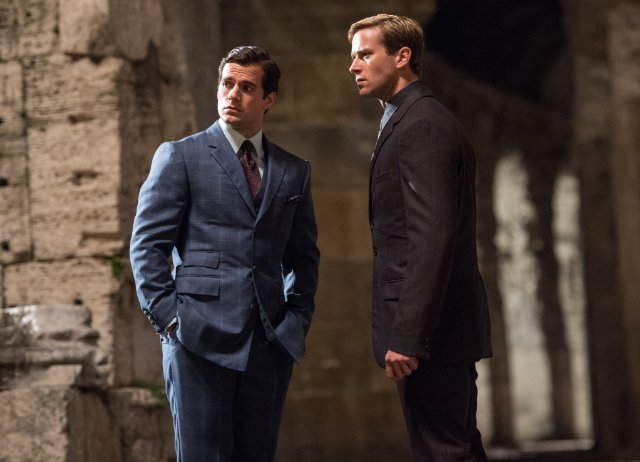 The writers did not avoid telling that the Soviet had a mother who was a prostitute but other than that he is a positive character. In fact, the excellent chemistry and lively performances of Henry Cavill and Armie Hammer make the movie enjoyable. Cavill plays perfectly a guy who is full of himself but also has sensitivities and doesn’t execute orders blindly. He is smart, cool and effective. Armie Hammer is surprisingly good as Illya, having the right height, look and pronunciation.Elizabeth Debicki impersonates the villain and I wish she appeared more.

I also liked the balanced combination of action with humor, which gives the movie a special style, for example when the two spies meet by accident at a fence, trying to infiltrate enemy facilities. The movie’s presentation is appealing, as several scenes take place in recognizable locations with unique architecture, and it was fun to watch characters drive old cars.

On the other hand, there are some twists which are not logical (1) and the third act reduces the significance of previous events. For example, the party sequence, with Solo stealing jewels to make a good impression to Victoria or Illya beating some annoying guys, didn’t have a serious effect on the plot after all. Moreover, there is little action and it is interesting mainly at the beginning, with the car chase that was also in the trailer. The boat chase is strange and the bike chase at the end is badly directed and accompanied by some unsuitable music. Lastly, the climax is weak and divided in two sequences (2).

The Man from U.N.C.L.E. is an original movie that transports you to an old era and shows the story of two spies from opposing countries forced to work together. Their relationship changes gradually and it is interesting to see what happens next. Not your typical spy movie but it stands out. 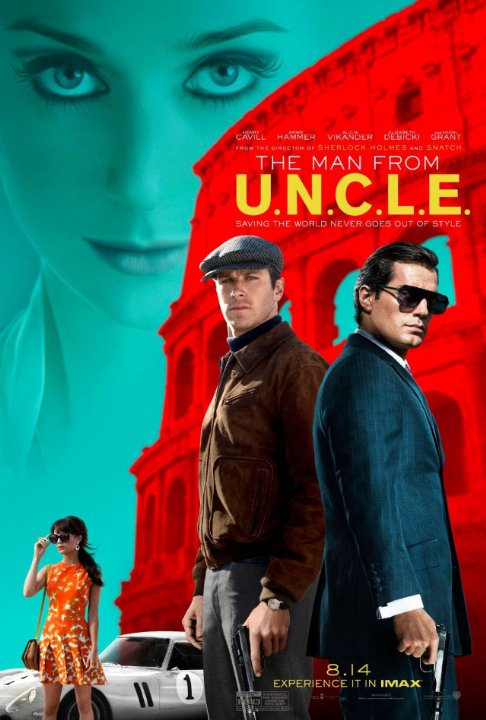 (1) Waverly had no reason to order Gaby to betray Solo and Illya unless he planned to get the scientist’s work for Britain exclusively. In that case, the two agents shouldn’t trust him in the end. Also, if Gaby wanted Illya to escape she shouldn’t have told the bad guys he is in the woods.

(2) The fight near the capsized jeep and the boat explosion.