comments Share
You are reading
The Transporter Refueled – Movie Review

When I saw the poster of the “Transporter Refueled” I wondered “where is Jason Statham?”. Then I read it was a reboot, so I understood a new actor was hired. The story is about an extremely skilled driver who makes dangerous transportations for people with a lot of money and a need for secrecy. This time, however, he accepts a job that is not what it seems and will have him deal with the underworld of the French Riviera. 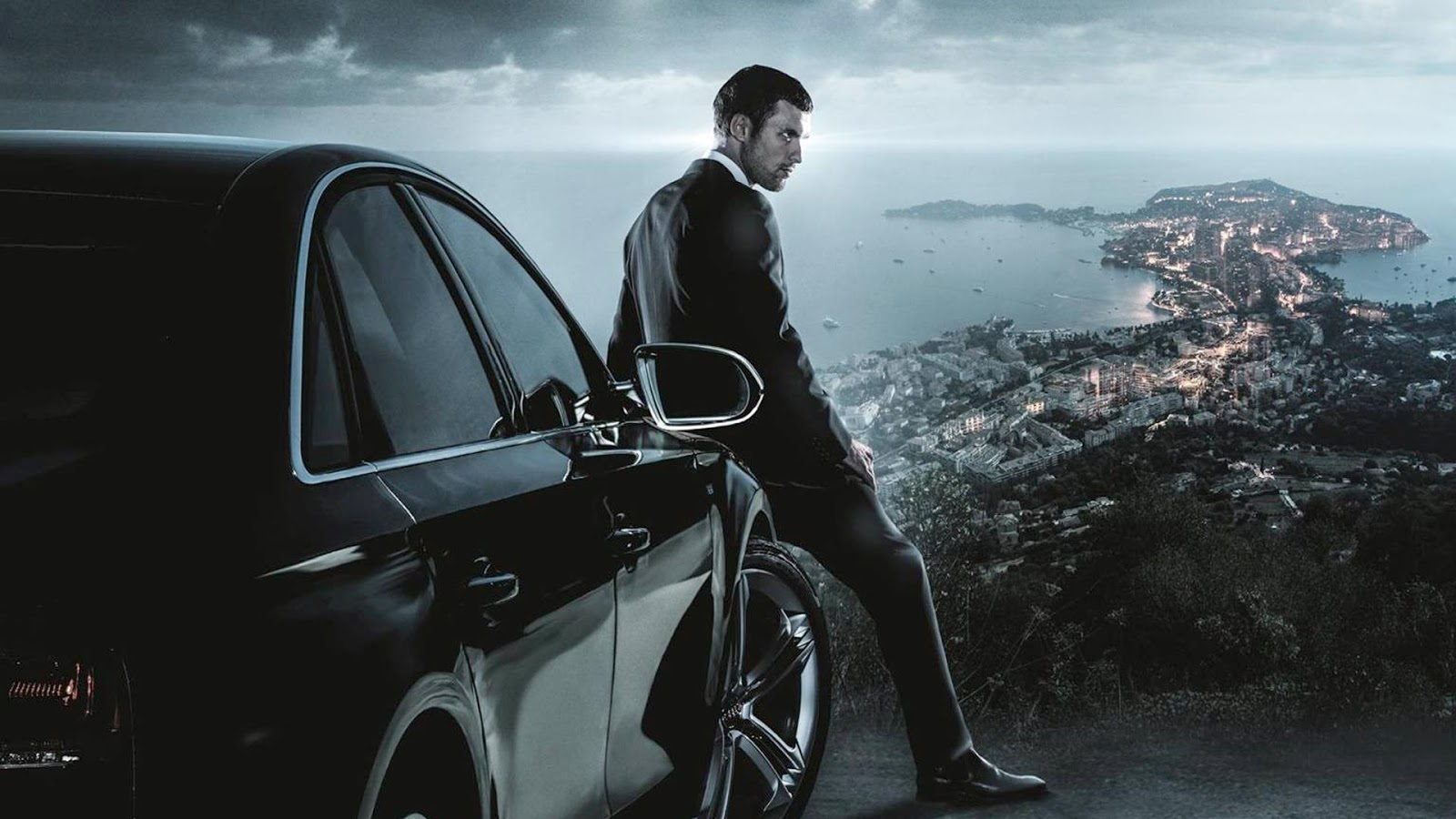 I disliked the movie from the start but the reason is not the absence of Statham. In fact, Ed Skrein is suitable for the role of Frank Martin, a guy who kicks butt and looks cool even when he has no idea what he is doing. He has the right face and voice and moves fast in combat. Ray Stevenson adds some depth to his character and the direction of action scenes is good whether the hero beats up several guys with martial arts (and items such as a paper bag) or causes havoc with his monstrous Audi.

I wrote the “hero” but I’m not sure this is right. Why? Because a movie hero makes decisions that affect the plot. However, what we get here is an unlikeable, unrealistic female character who wants to destroy her former boss and uses the Transporter like a puppet (1). Besides smashing thugs or causing serious car accidents, he does nothing to change his situation. The dialogues are full of one-liners and the plot is nonsensical (2). The villain is completely incompetent and the same goes for Frank’s father, except for his ability to cure gunshot wounds with cobwebs or seduce women by talking about geography. The romance is shallow (3), negative nationality stereotypes are used (e.g. Russian women being prostitutes) and the final confrontation on top of a hill is underwhelming.

The Transporter Refueled is another reboot of 2015 and is easily the worst∙ even the “Fantastic Four” were more pleasant. There is plenty of action but I never cared about the hero’s effort because of the badly written characters. I liked the first Transporter (2002), was disappointed by the second, haven’t watched the third yet. Now, the series has run out of fuel. 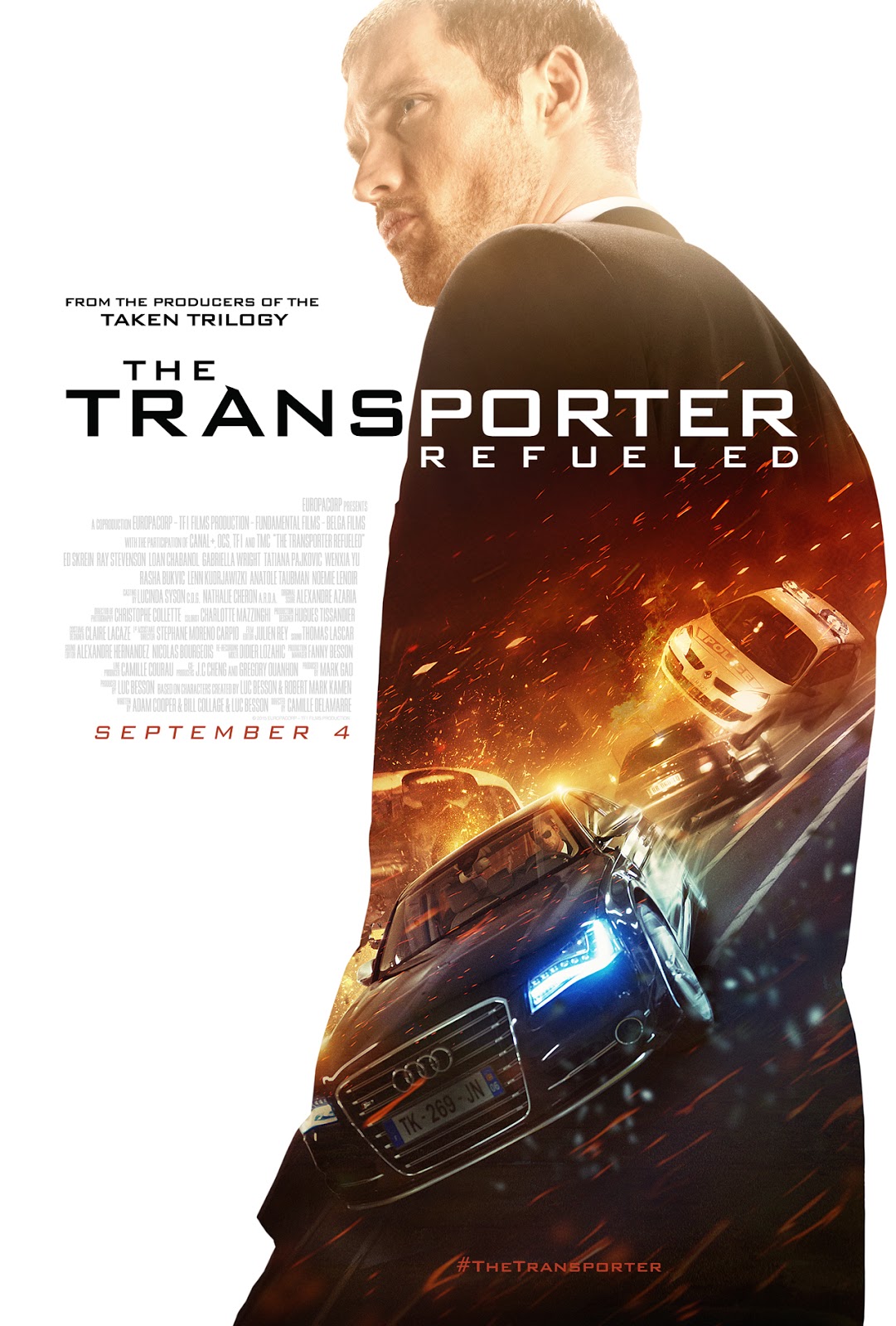 (1) Anna behaves like a manipulative femme fatale with a bad attitude instead of a person who has suffered a lot.

(2) Anna predicted everything that would happen except for the fact that being in the middle of a gunfight on a boat with her friends was a very bad idea. Besides, why did she make this plan? Judging from how skilled she was (she killed two thugs with headshots in a second) she could have eliminated Karasov on her own with the help of the other three girls. I won’t bother to ask why Frank and his father did not grab them immediately and force them to give the antidote but followed their orders instead. In addition, having dad be kidnapped twice is silly.

(3) Frank and his father have totally forgotten the killed women after a few hours, when they leave the police precinct smiling.