TagsArslan: The Warriors of Legend, News

This title has been getting a good deal of PR, and it’s one we’ve covered several times already in the past. Well, now there is more information to share. 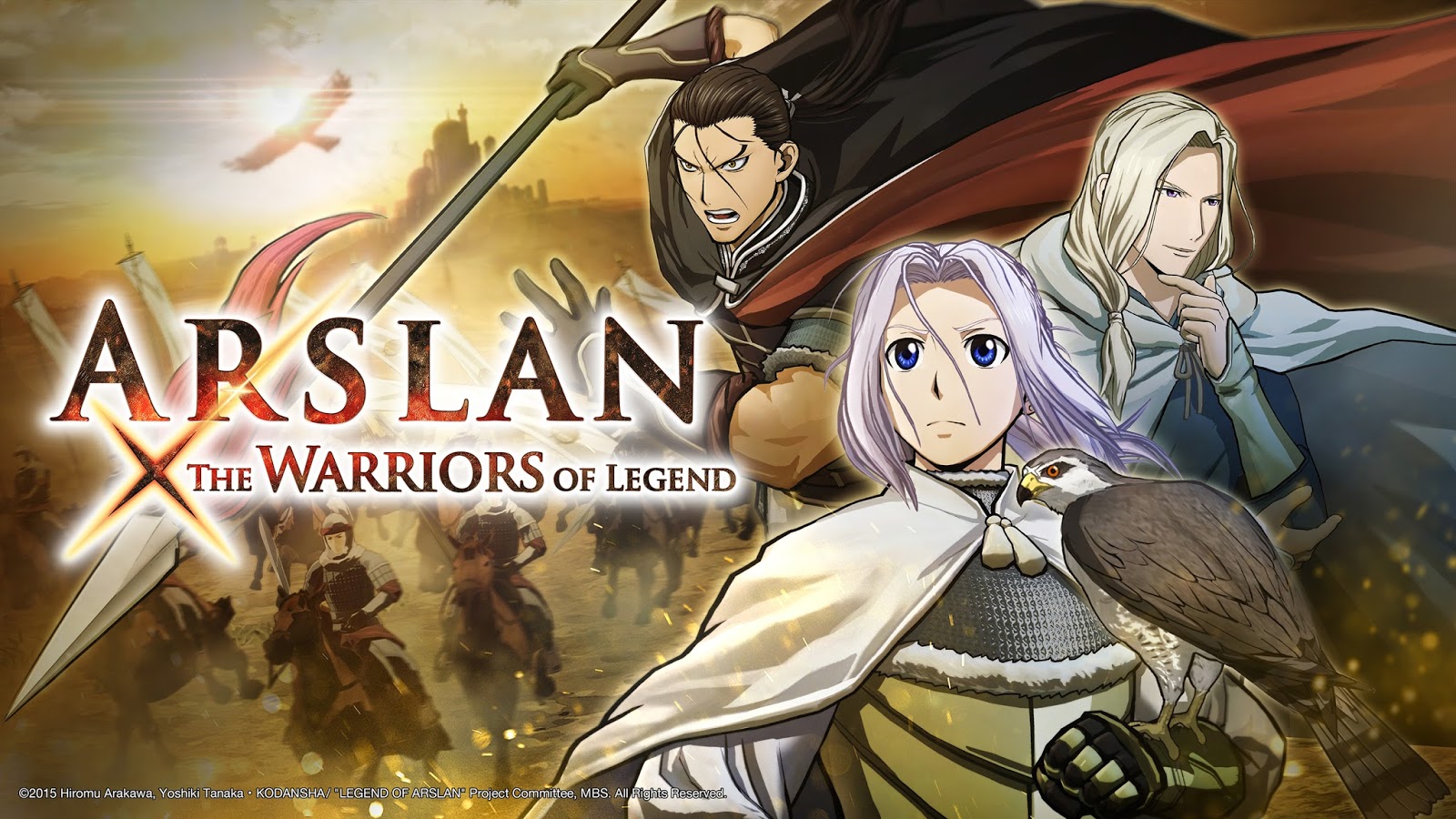 Based on the renowned novel, The Heroic Legend of Arslan, this tactical action epic keeps close to the spirit of the rebooted anime and manga version illustrated by Hiromu Arakawa, creator of Fullmetal Alchemist. As such, in addition to the Warriors series’ traditional thrilling action of one versus a thousand, Arslan: The Warriors of Legend incorporates a new type of action – the Mardan Rush. Designed to match the setting of The Heroic Legend of Arslan, this action allows players to wipe out large numbers of enemies by taking control of special ‘Rush’ units (mounted, ranged, or melee) and dealing devastating damage.

In addition to controlling army units, the game also features new battle moves for individual characters, such as the Chain Strike. As the story progresses, playable characters will gain access to different weapon types. Chain Strike allows for a real-time switch between available weapons while executing a power attack, which brings more variety to the action and can be used to prolong combos!

Furthermore, KOEI TECMO announced a series of exclusive bonus content, available to those who pre-order Arslan: The Warriors of Legend. Specifically, pre-orders through GameStop & EB Canada will include a special weapon and armor set for Daryun, as well as ‘Conflict at Gujarat Fortress’, a new original scenario for Free Mode. Those who pre-order from Best Buy or Amazon will receive the new original scenario, ‘Battle for the Title’, for Free Mode. Both scenarios offer players the possibility to unlock some very special Limited Skill Cards, which will give them an extra edge in battle!

In support of the information released, KOEI TECMO has put together a batch of new assets, including images of two newly unveiled playable characters (Jaswant – a former spy for the kingdom of Shindra – and Kubart – a seasoned veteran of the Pars cavalry), images from two additional stages (the fortress of Kashan, and the citadel of Peshawar), screenshots showing the Mardan Rush and Chain Strike in action, as well as assets showing off the pre-order bonus content!

For more news and information on Arslan: The Warriors of Legend please visit the official site at http://www.koeitecmoamerica.com/arslan, Like KOEI TECMO America on Facebook at www.facebook.com/koeitecmous, and become part of the #KTfamily by following KOEI TECMO America on Twitter at @KoeiTecmoUS.

About Arslan: The Warriors Of Legend

Originally written as a novel series in the late 1980’s, The Heroic Legend of Arslan has been adapted to manga and anime numerous times, with the most prominent being the 2013 release of a manga series by famed illustrator Hiromu Arakawa (the creator of Fullmetal Alchemist). It tells the story of the young crown prince of Pars, Arslan, as he is forced out of his kingdom when his father, the king, is betrayed and defeated and his domain conquered. Arslan and his few companions must reassemble an army and fight against overwhelming odds to regain his throne and liberate his kingdom. Through his exploits he reaches emotional maturity, while the series also tackles underlying issues of slavery, religious fanaticism, betrayal, and humanity.

The game adaptation of this magnificent story seamlessly blends the fast paced tactical action gameplay indicative of the Warriors franchise with a stunningly engaging narrative. Using cell-shaded graphics and basing all character design on the anime series Arslan: The Warriors of Legend delivers a gaming experience designed to fully immerse the player into Arslan’s universe!

And a host of assets: 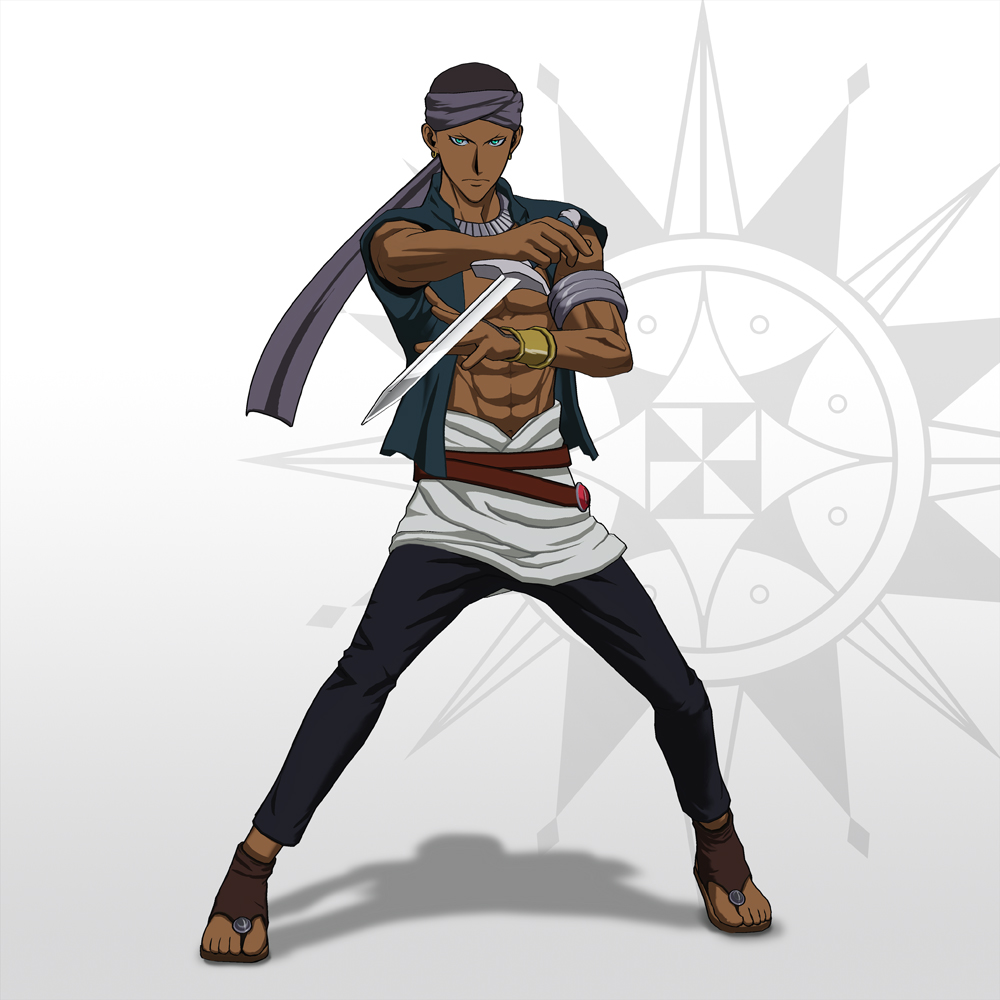 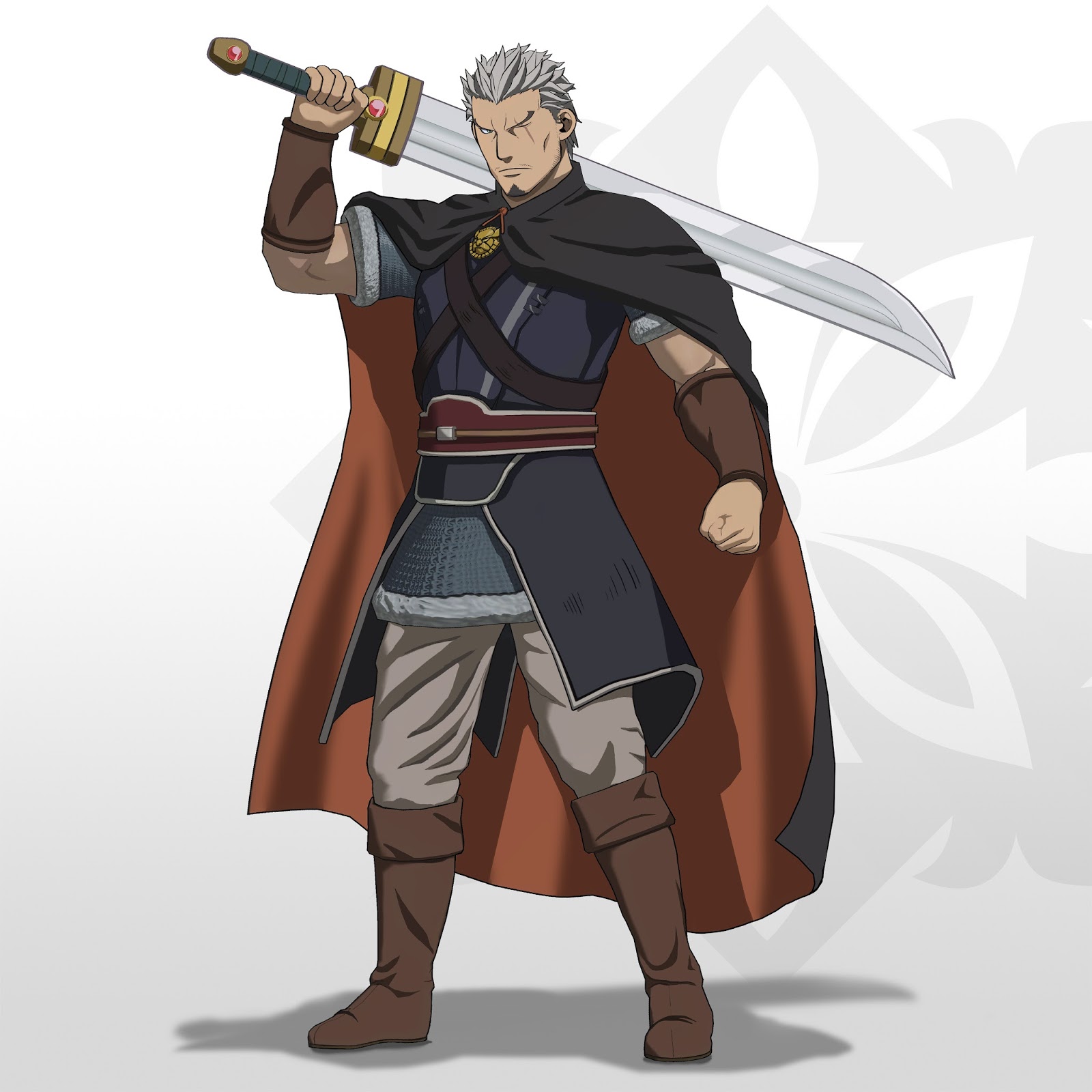 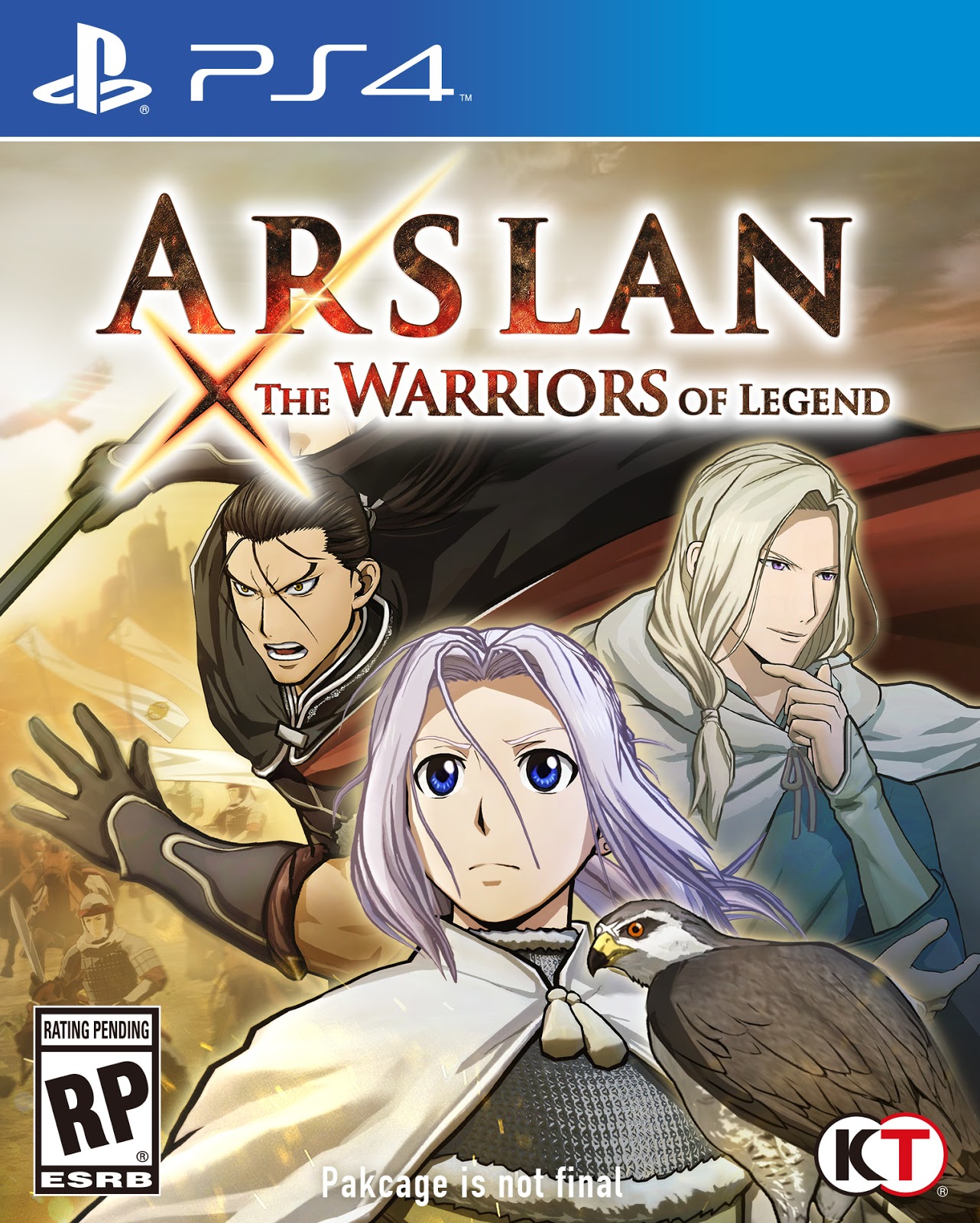 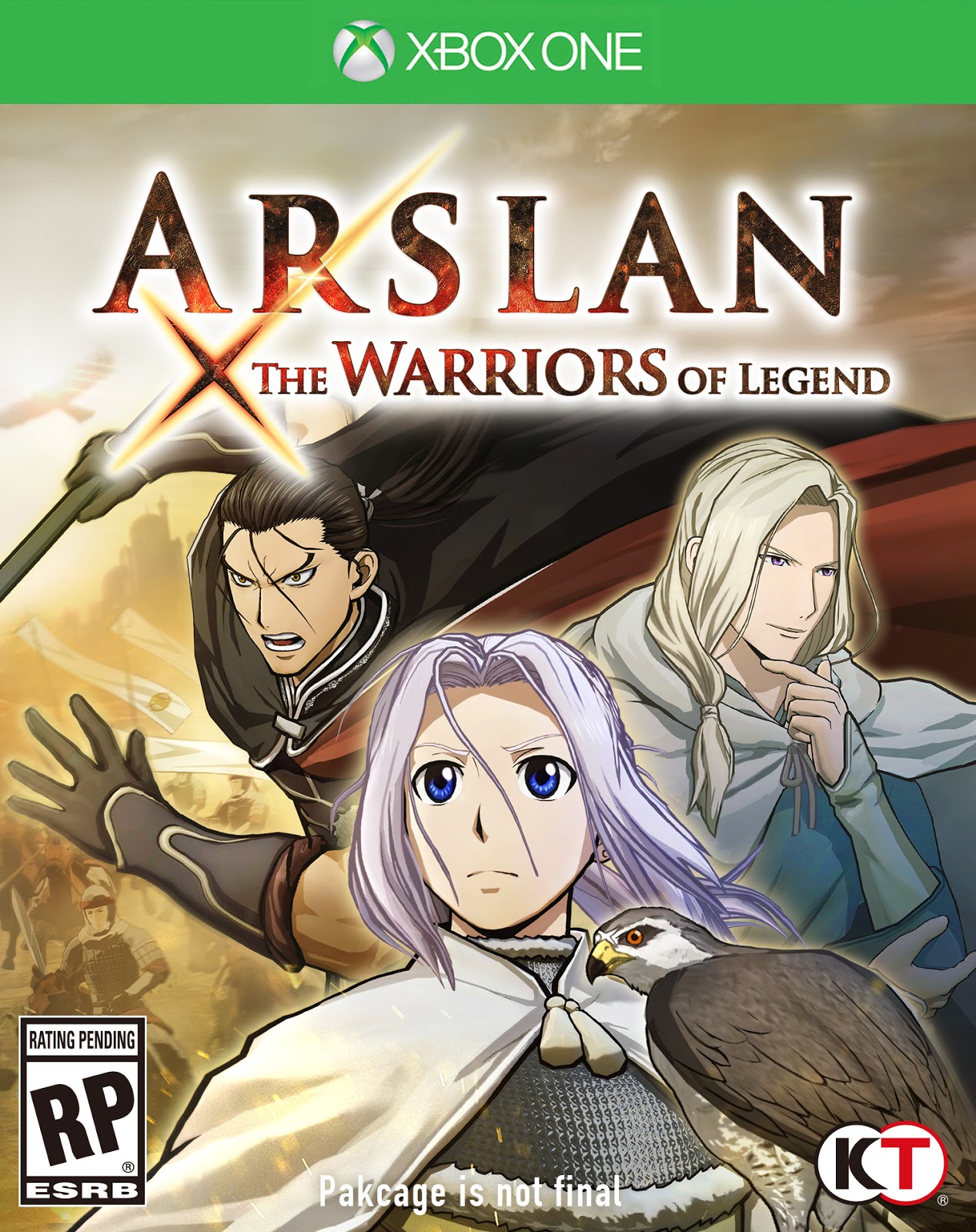 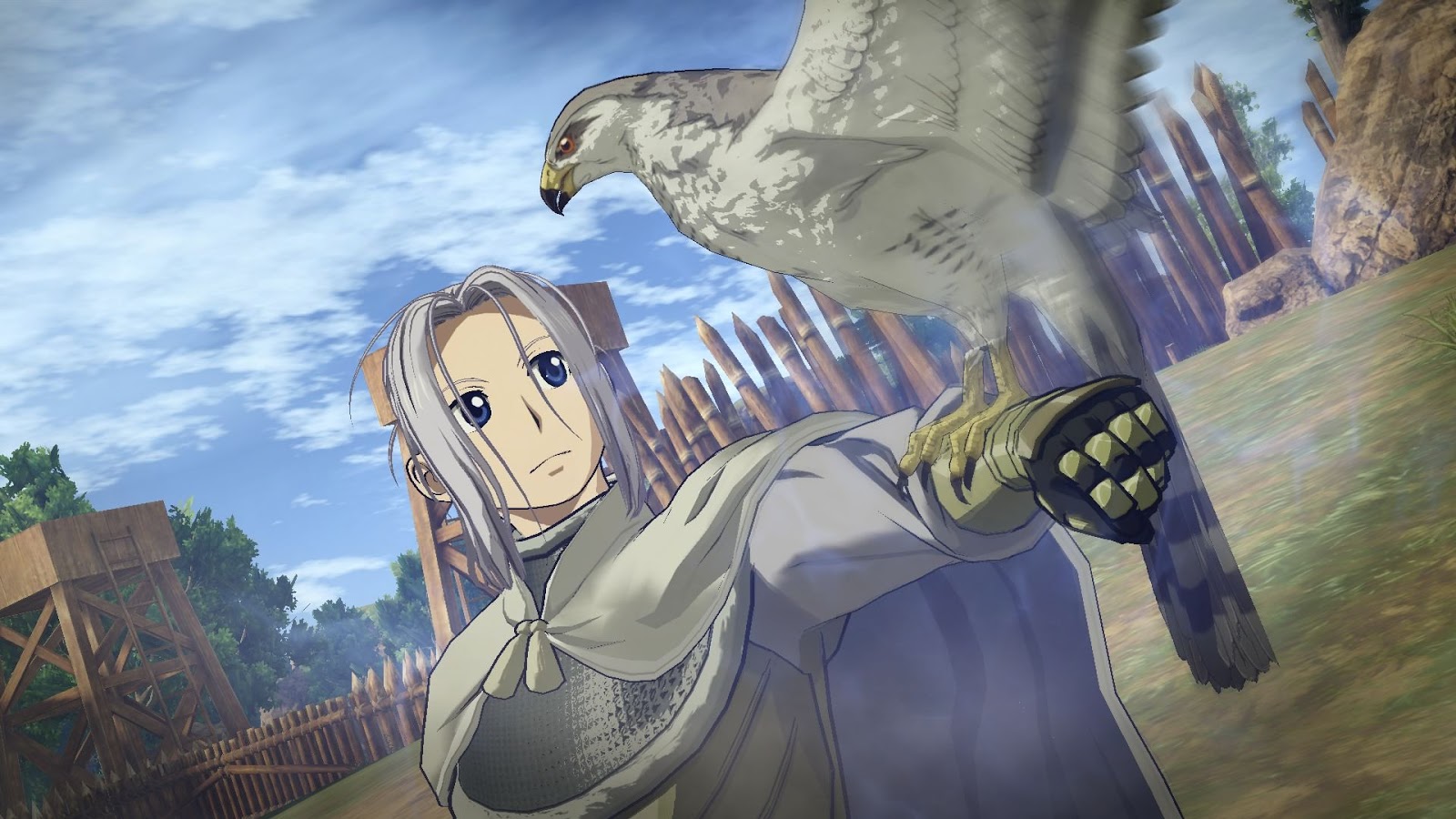 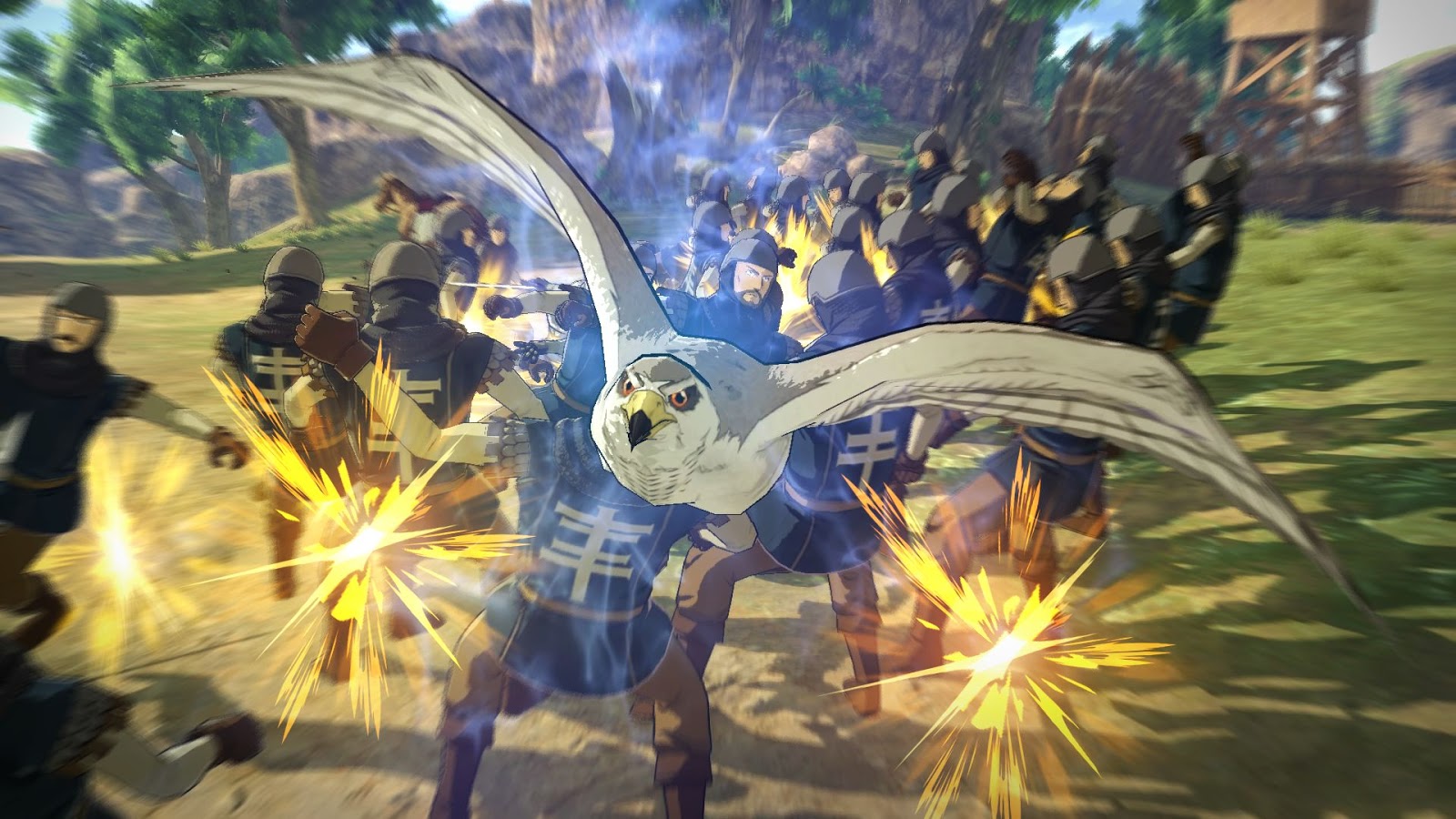 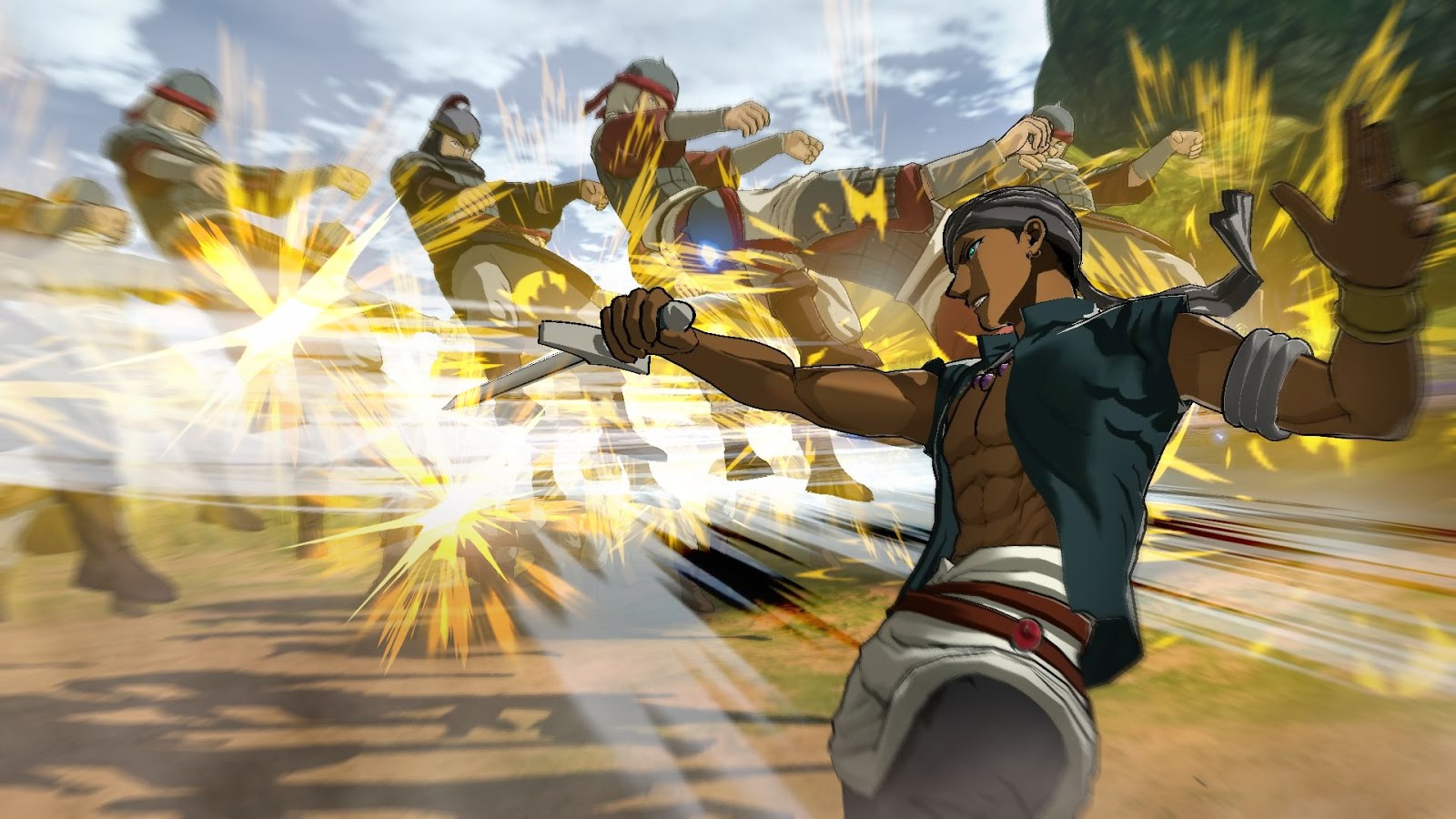 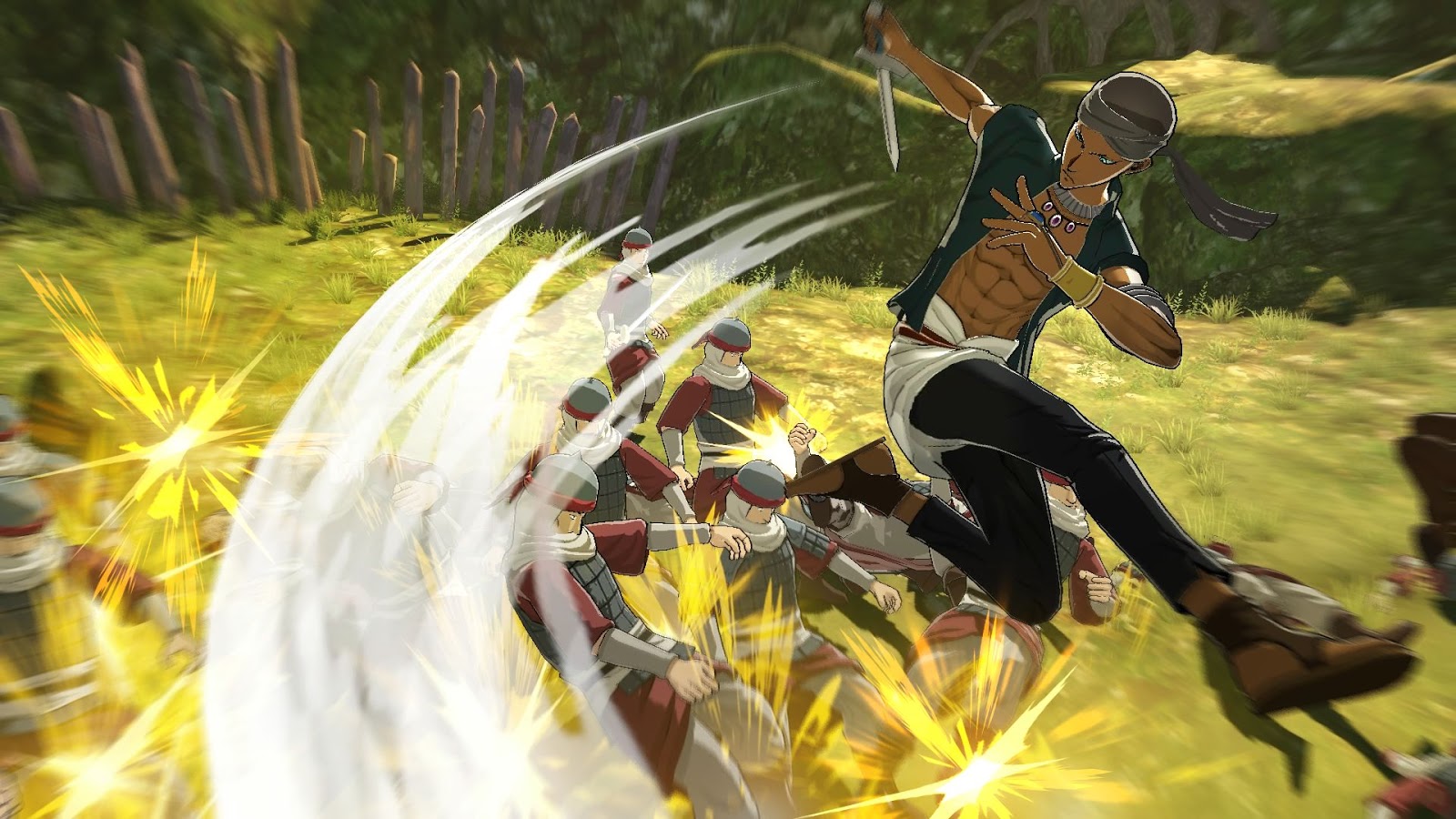 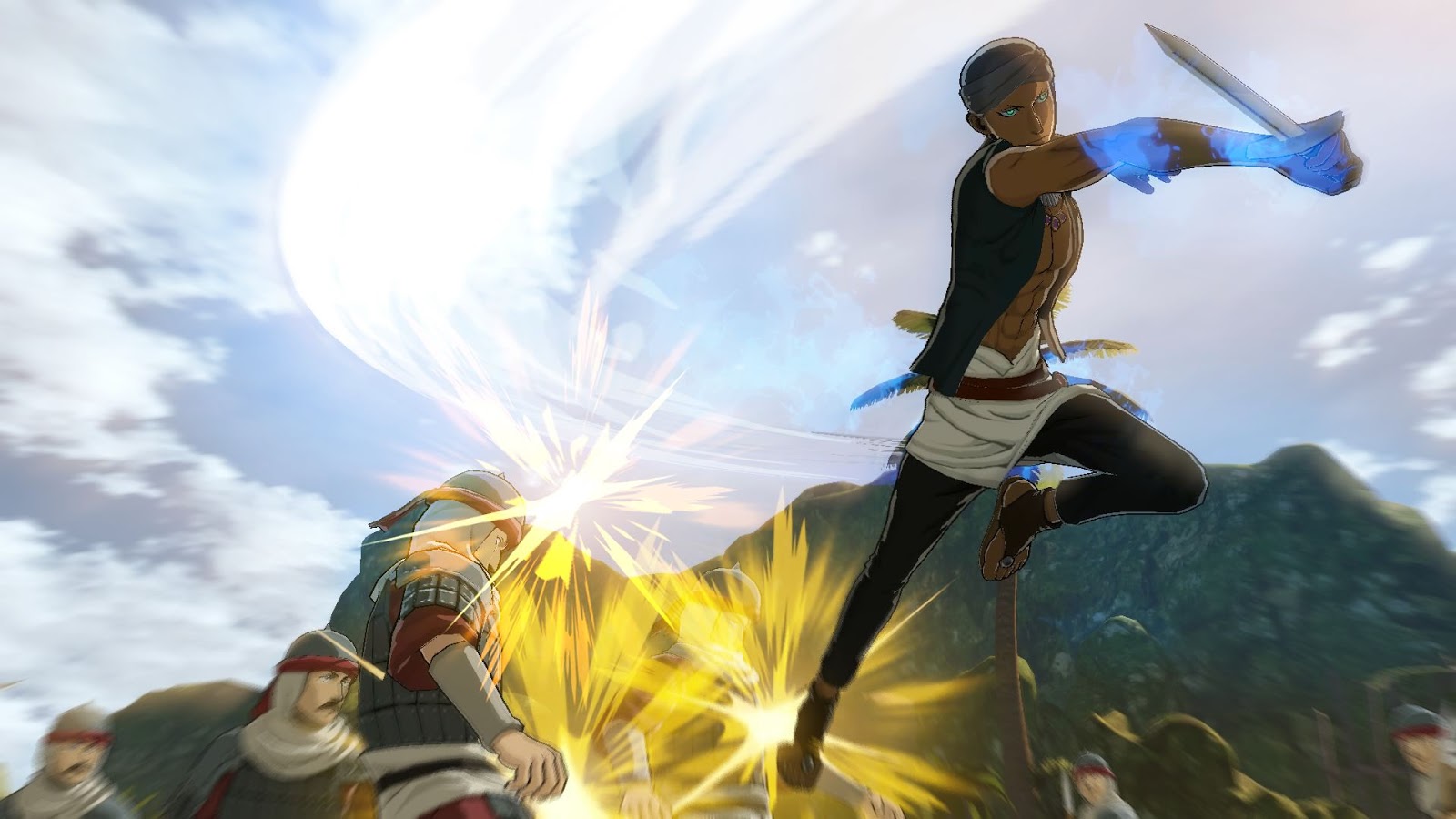 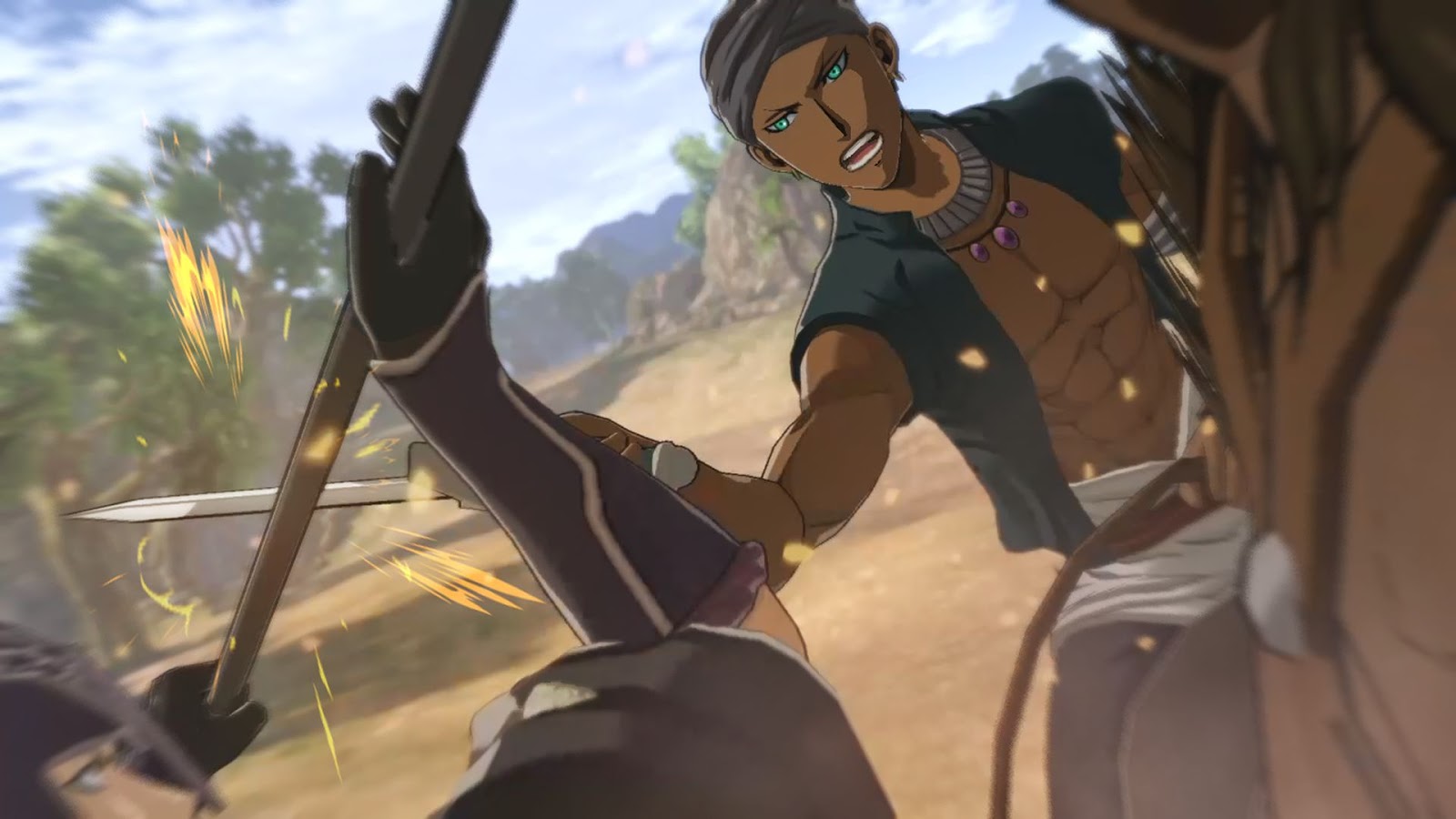 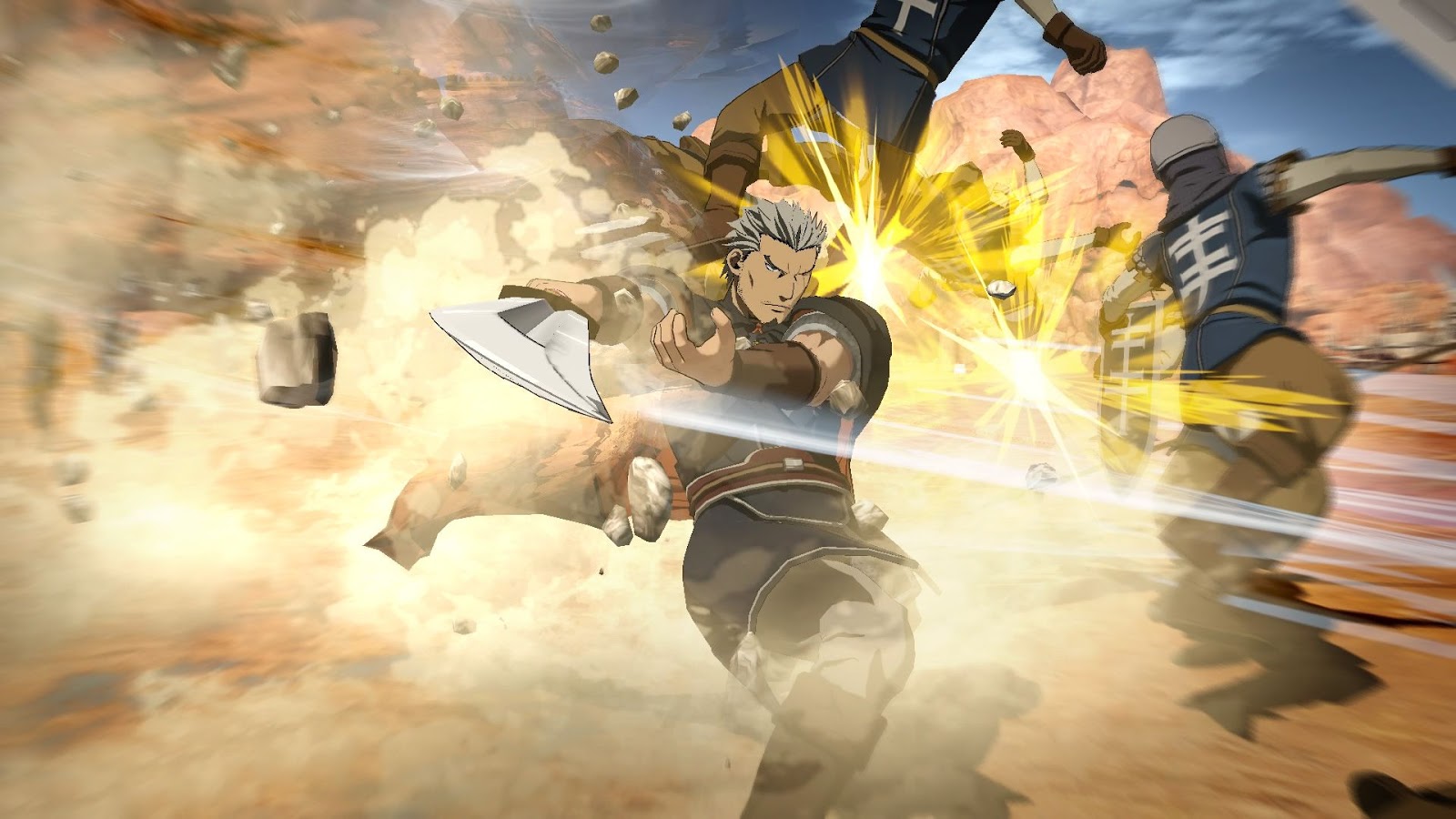 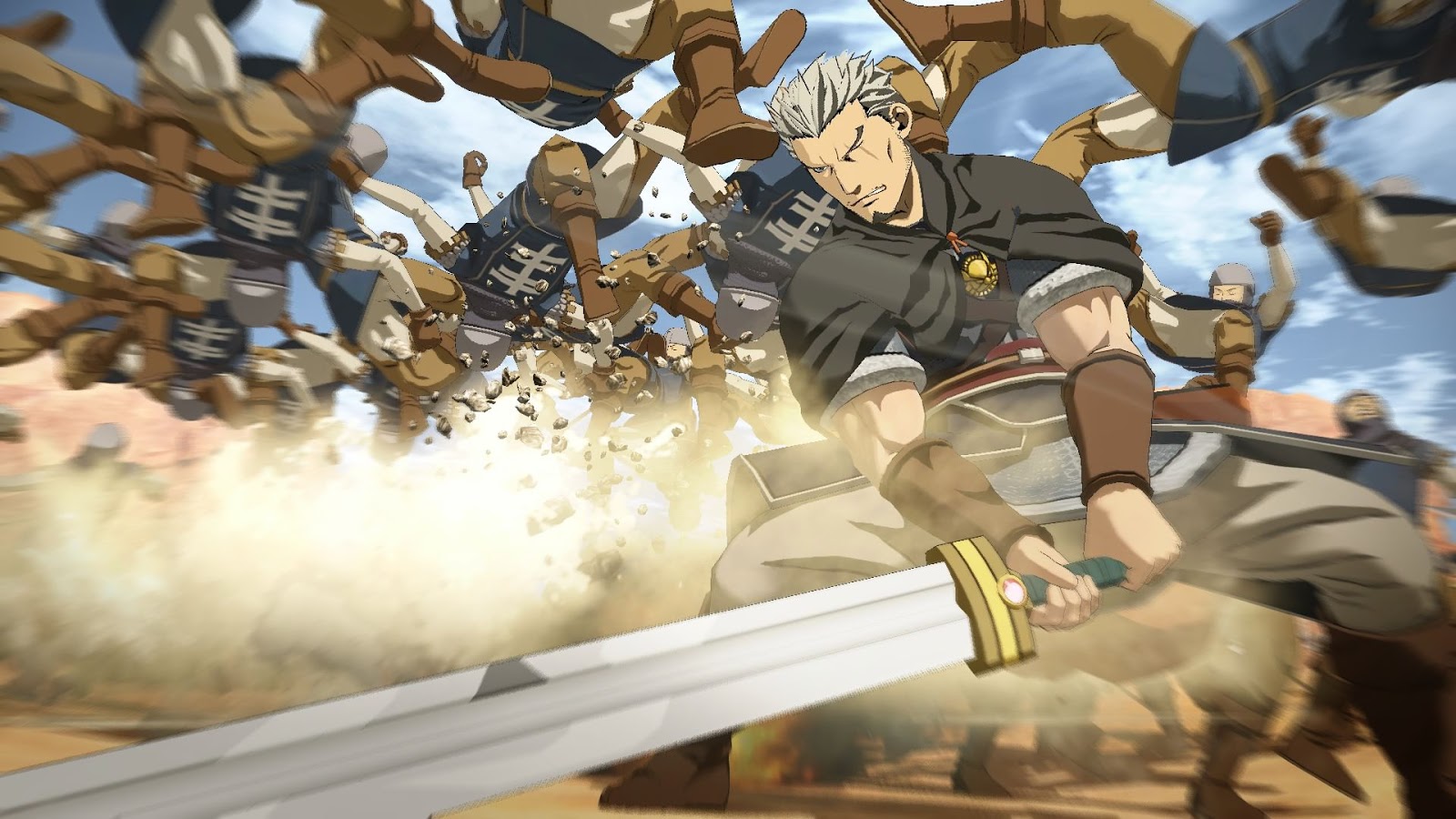 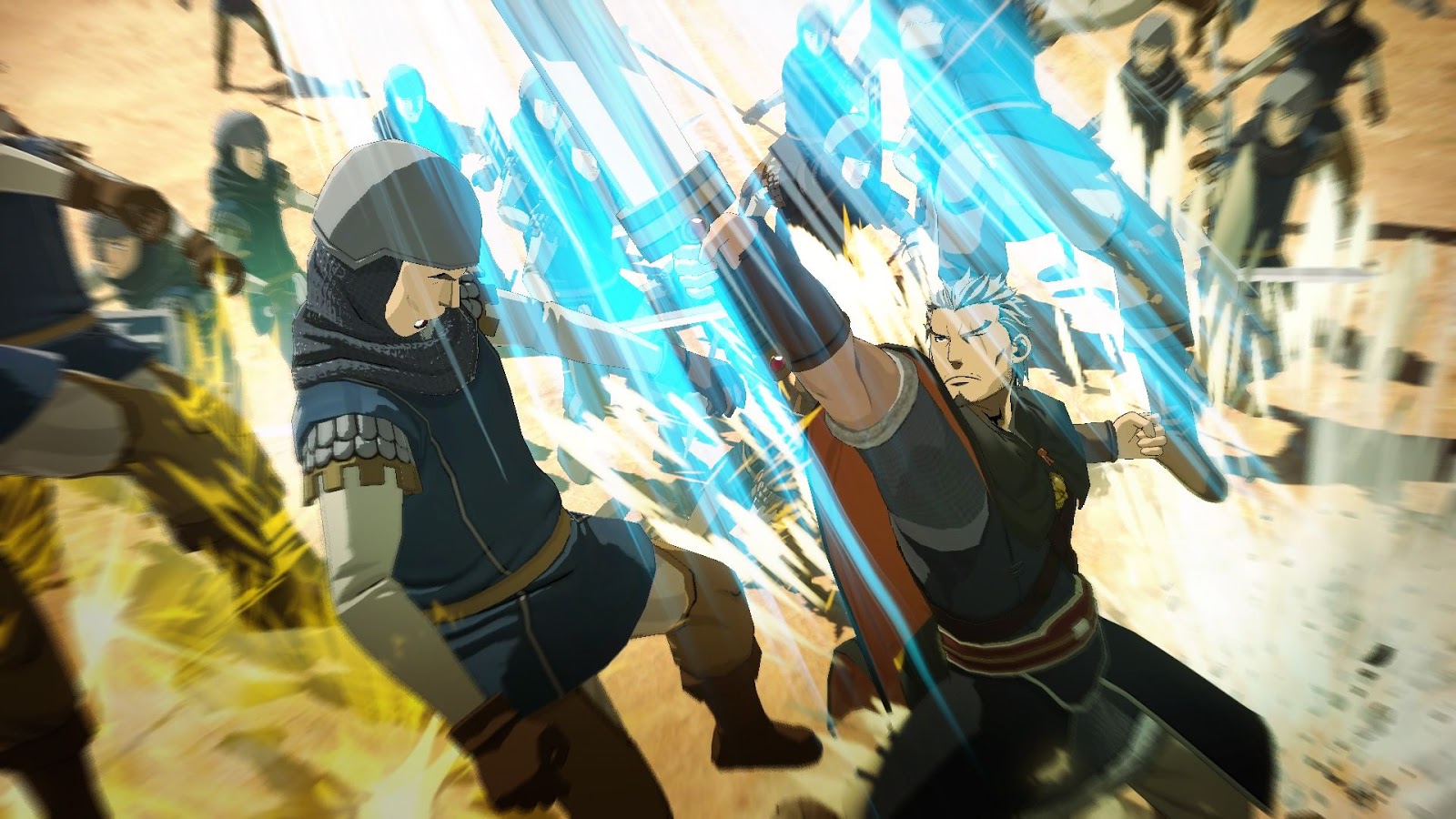 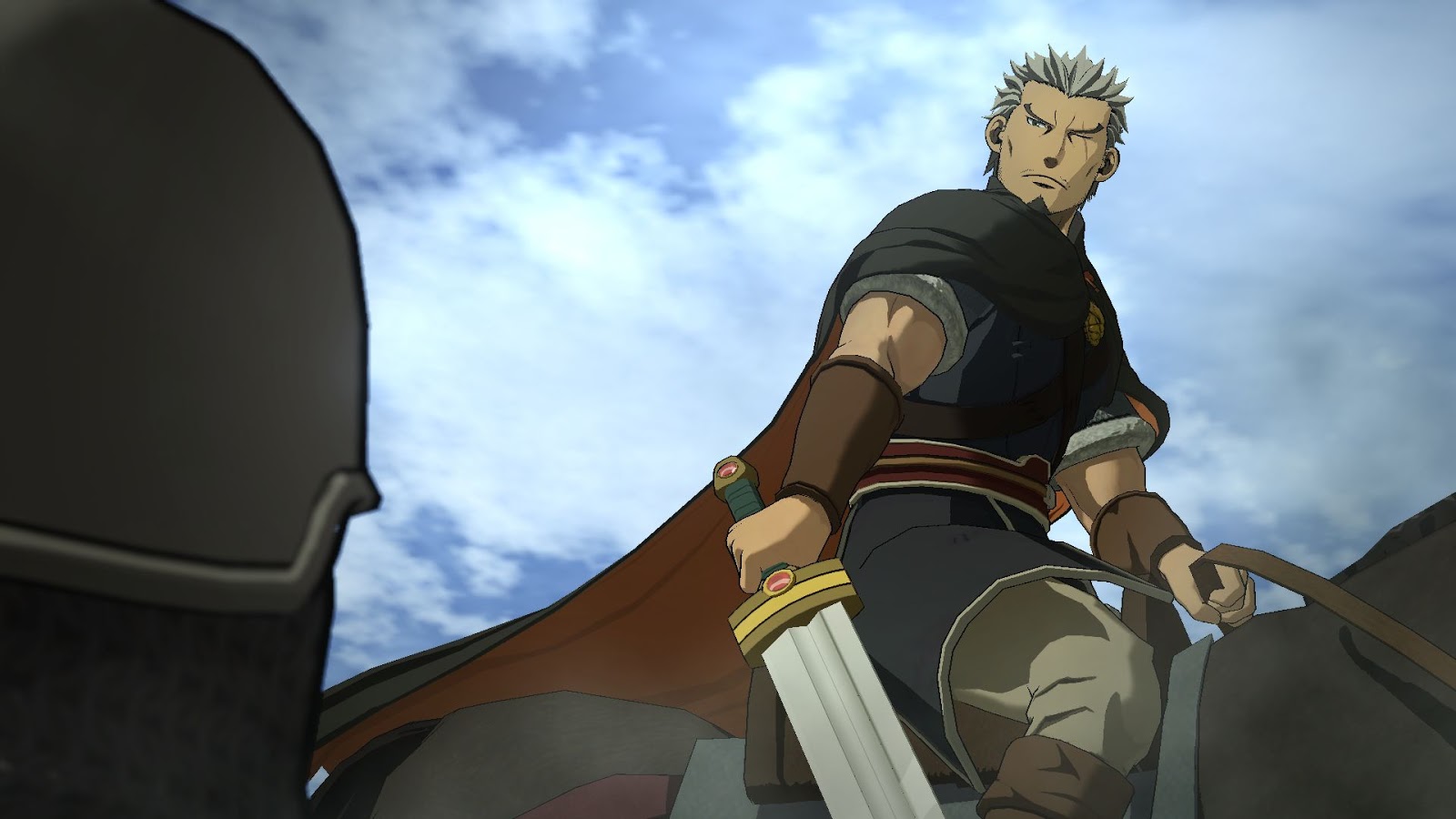 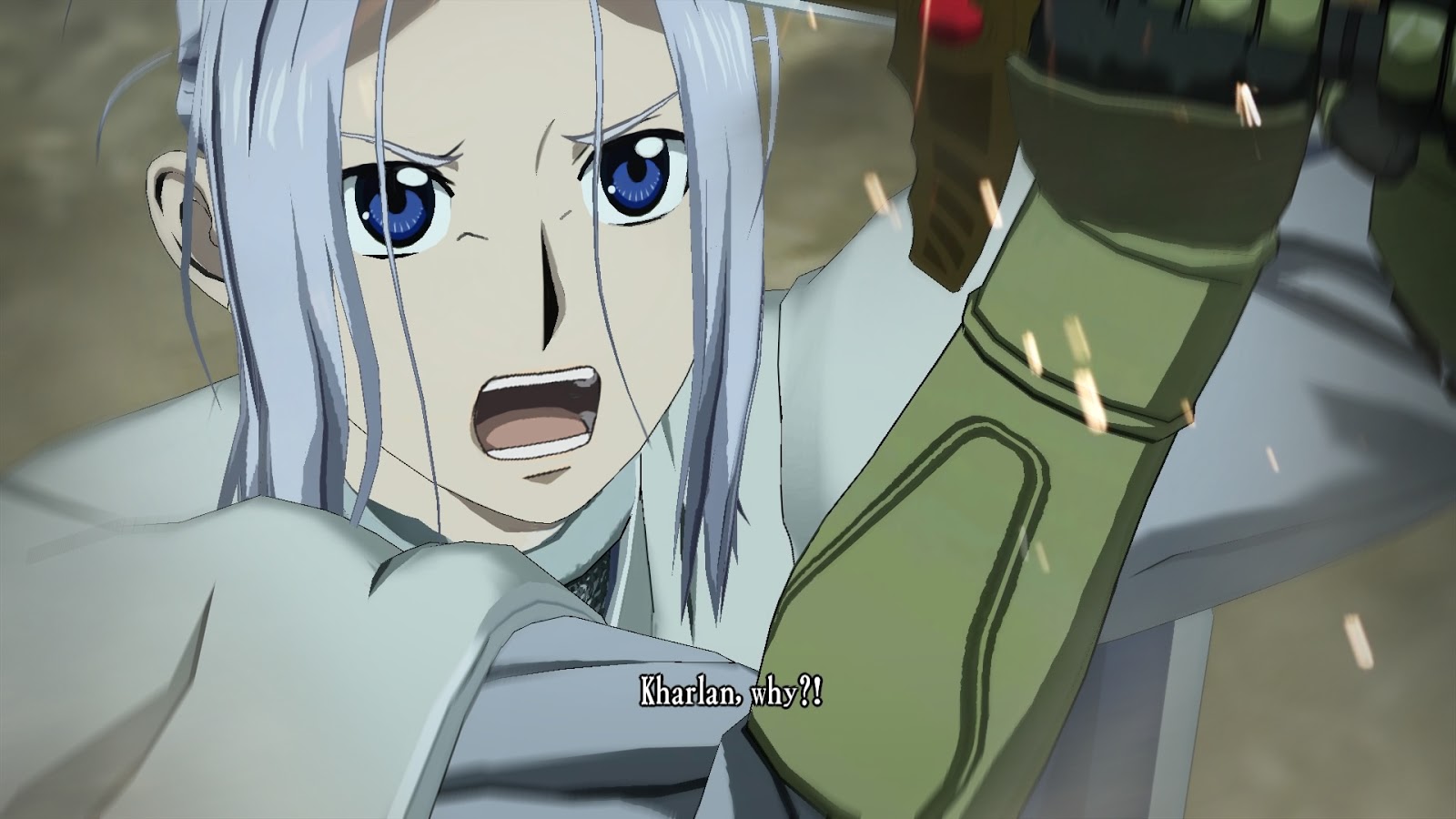 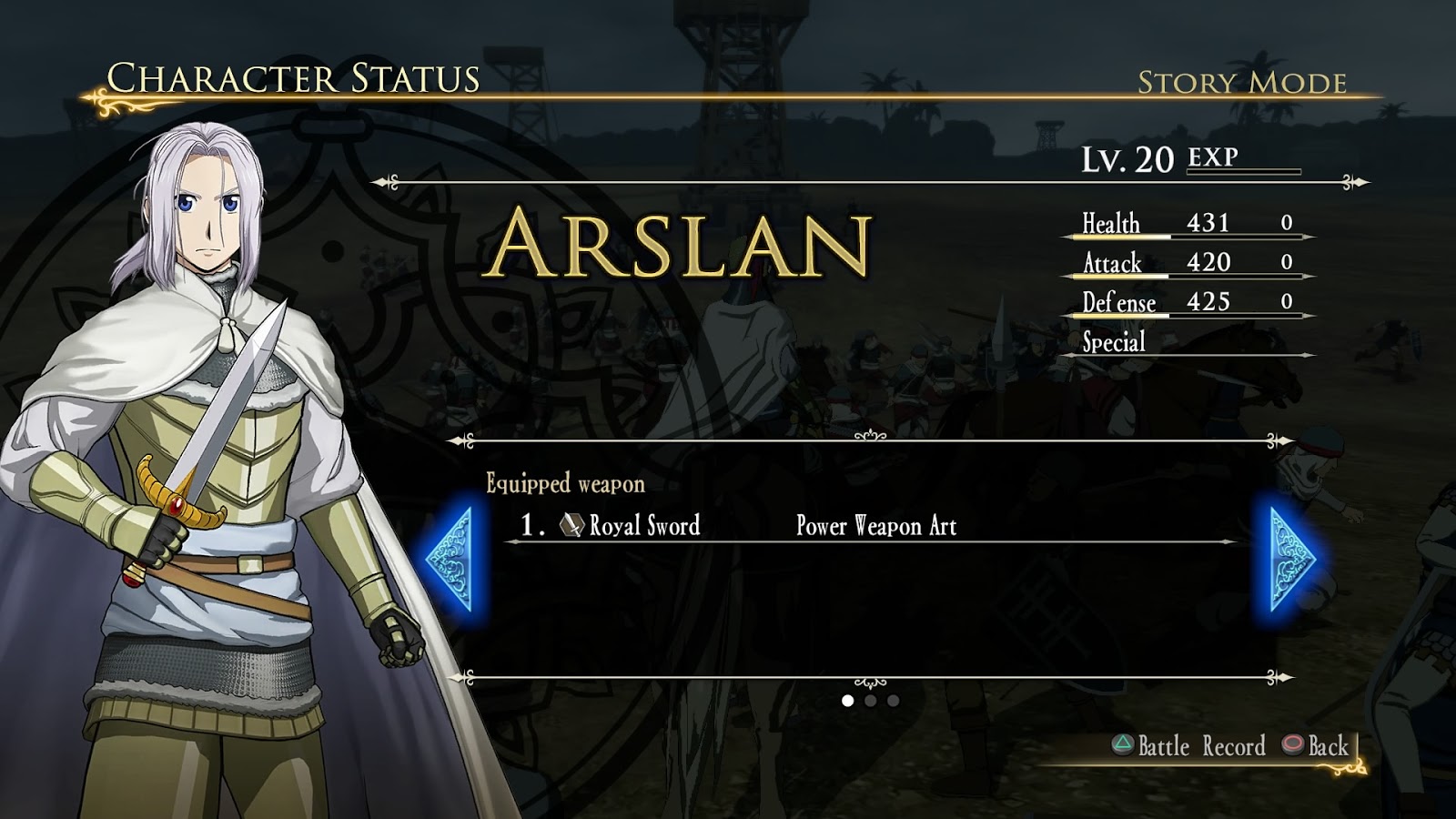 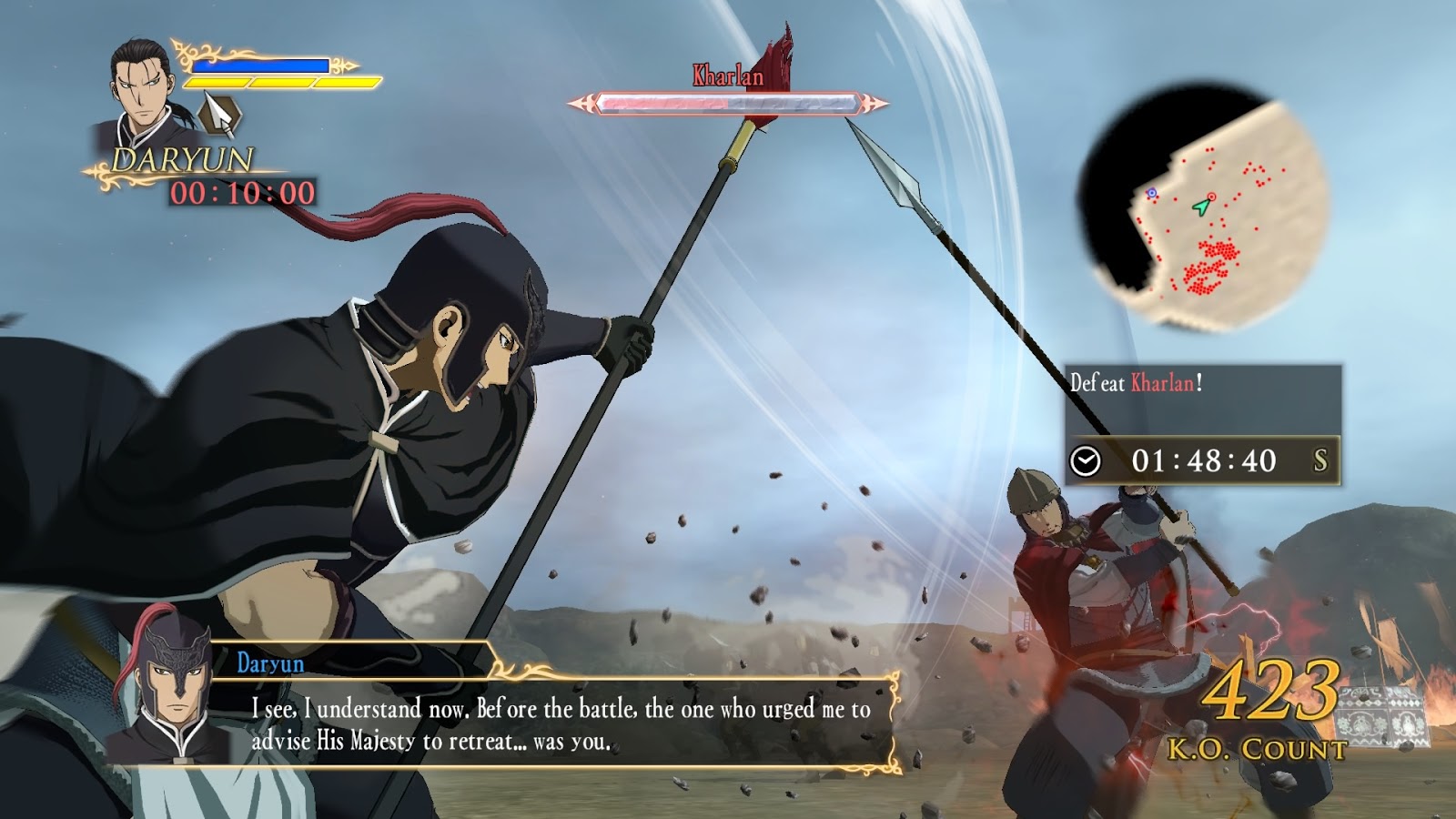 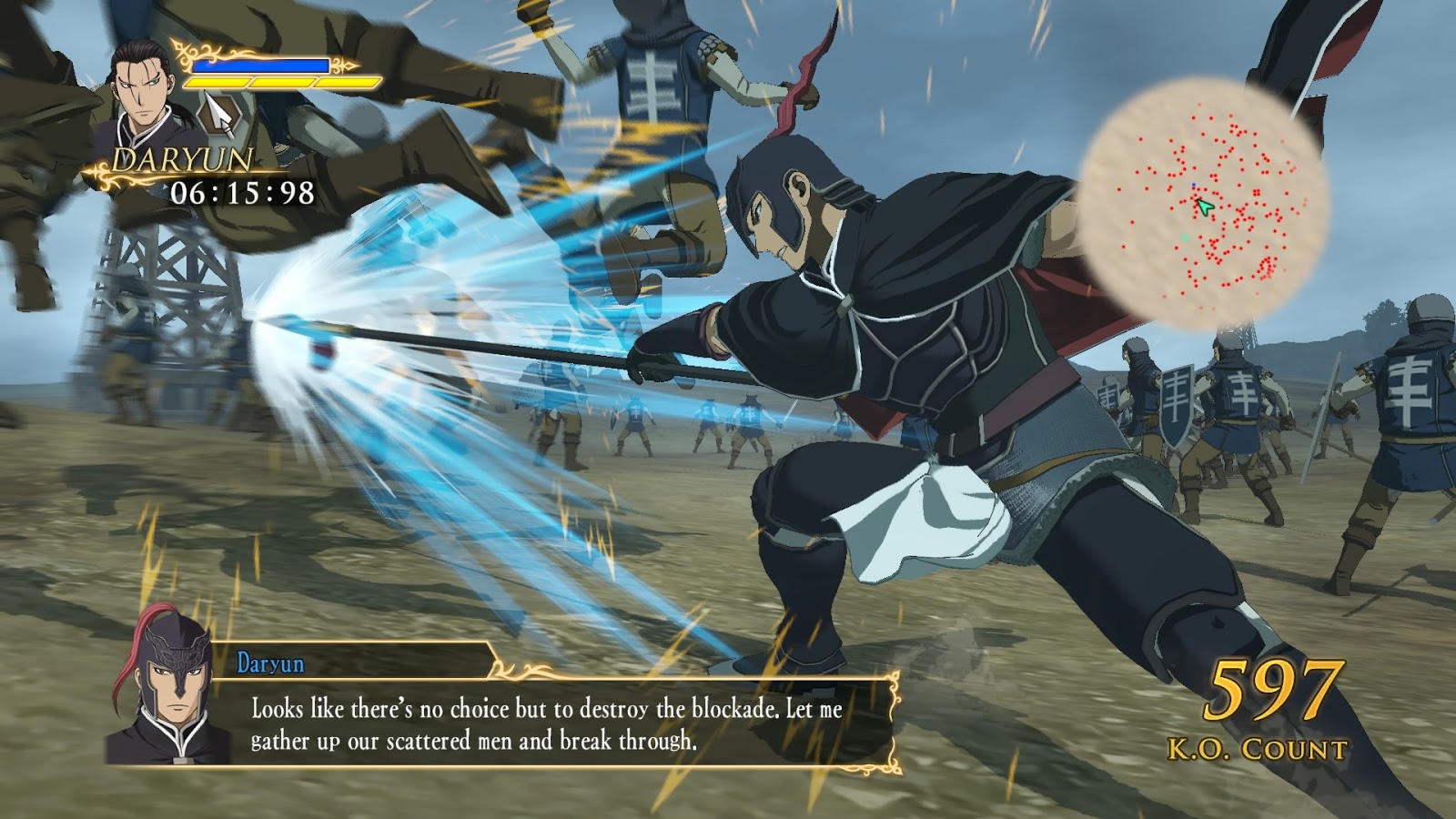 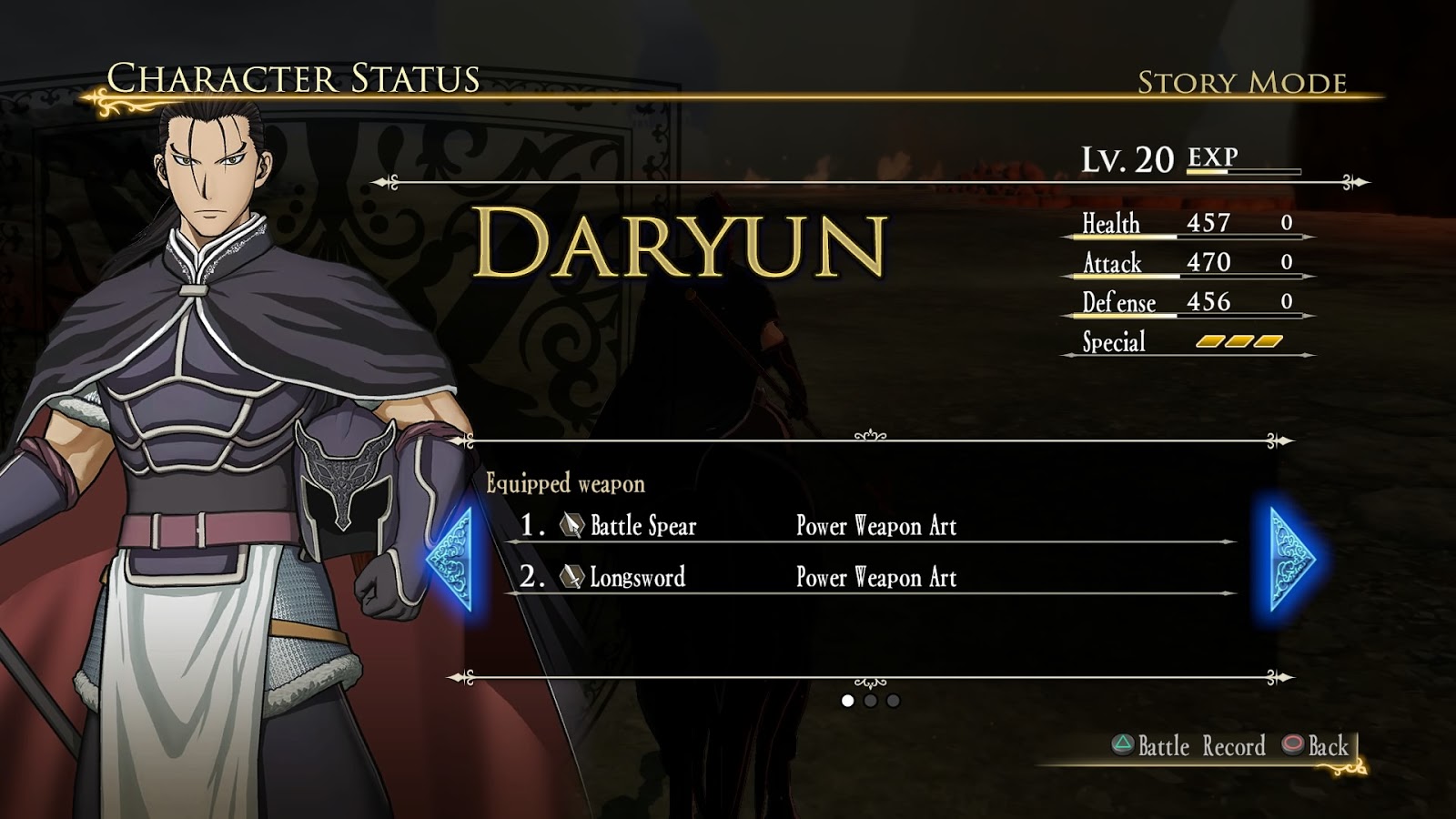 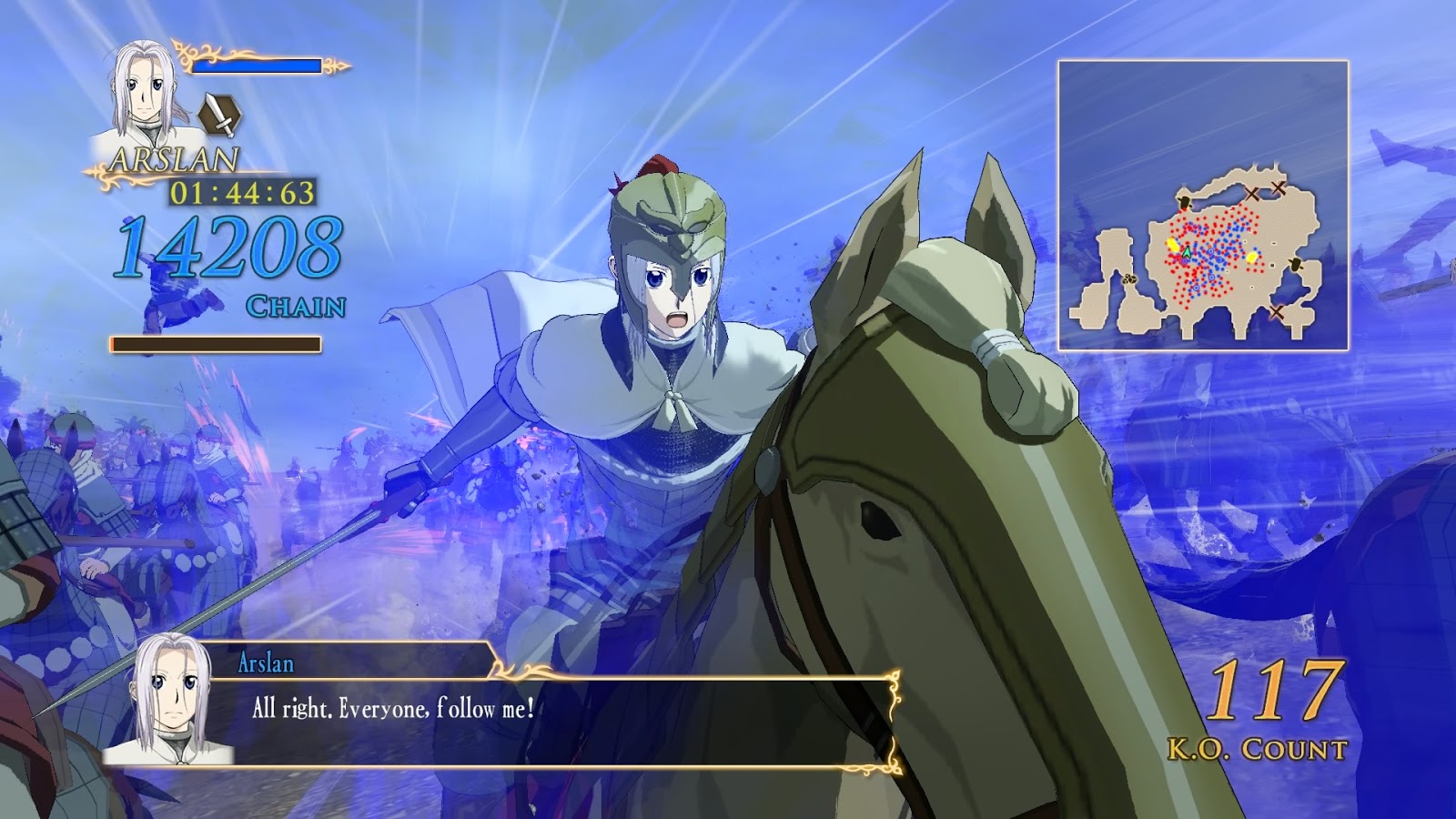 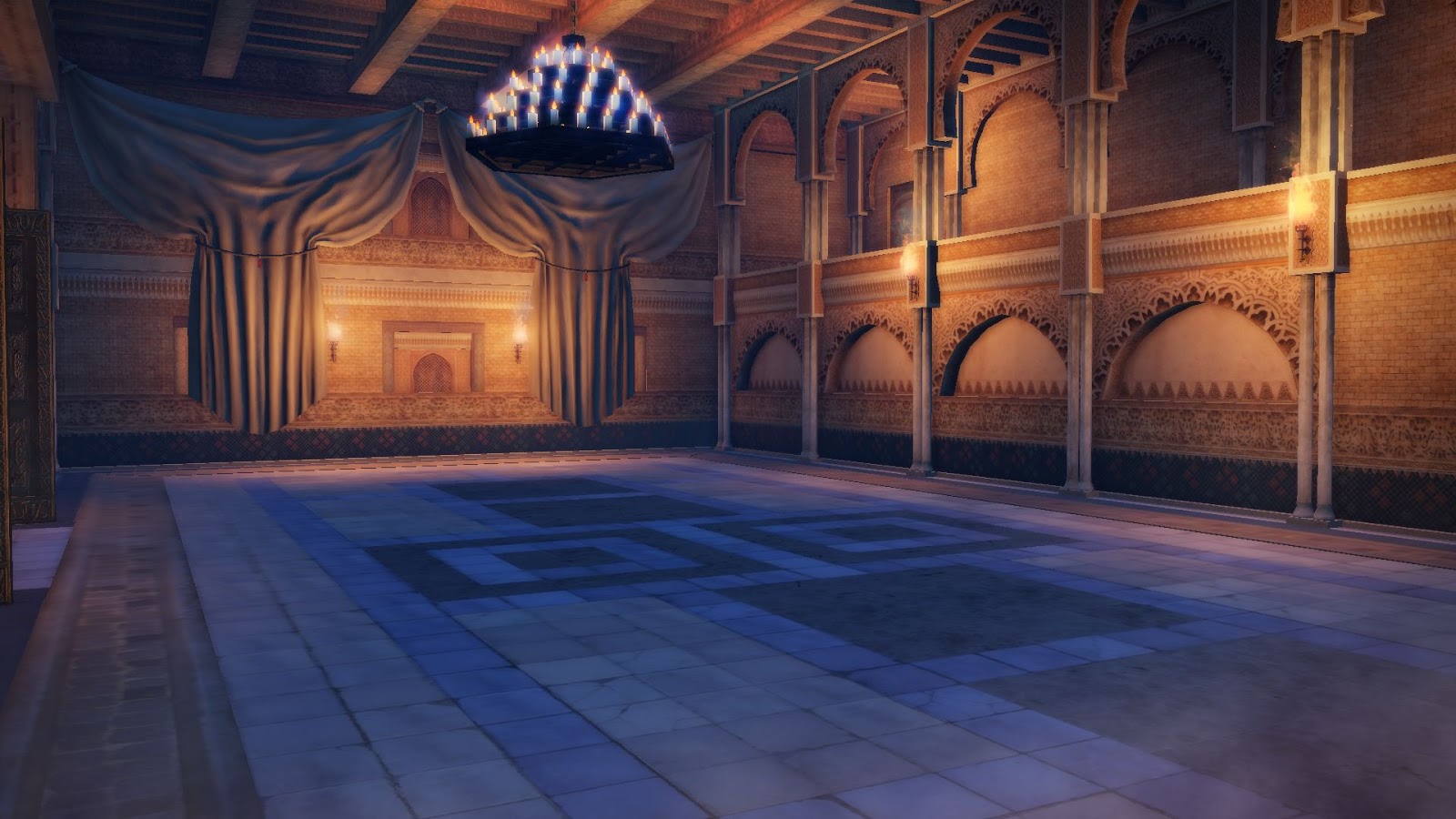 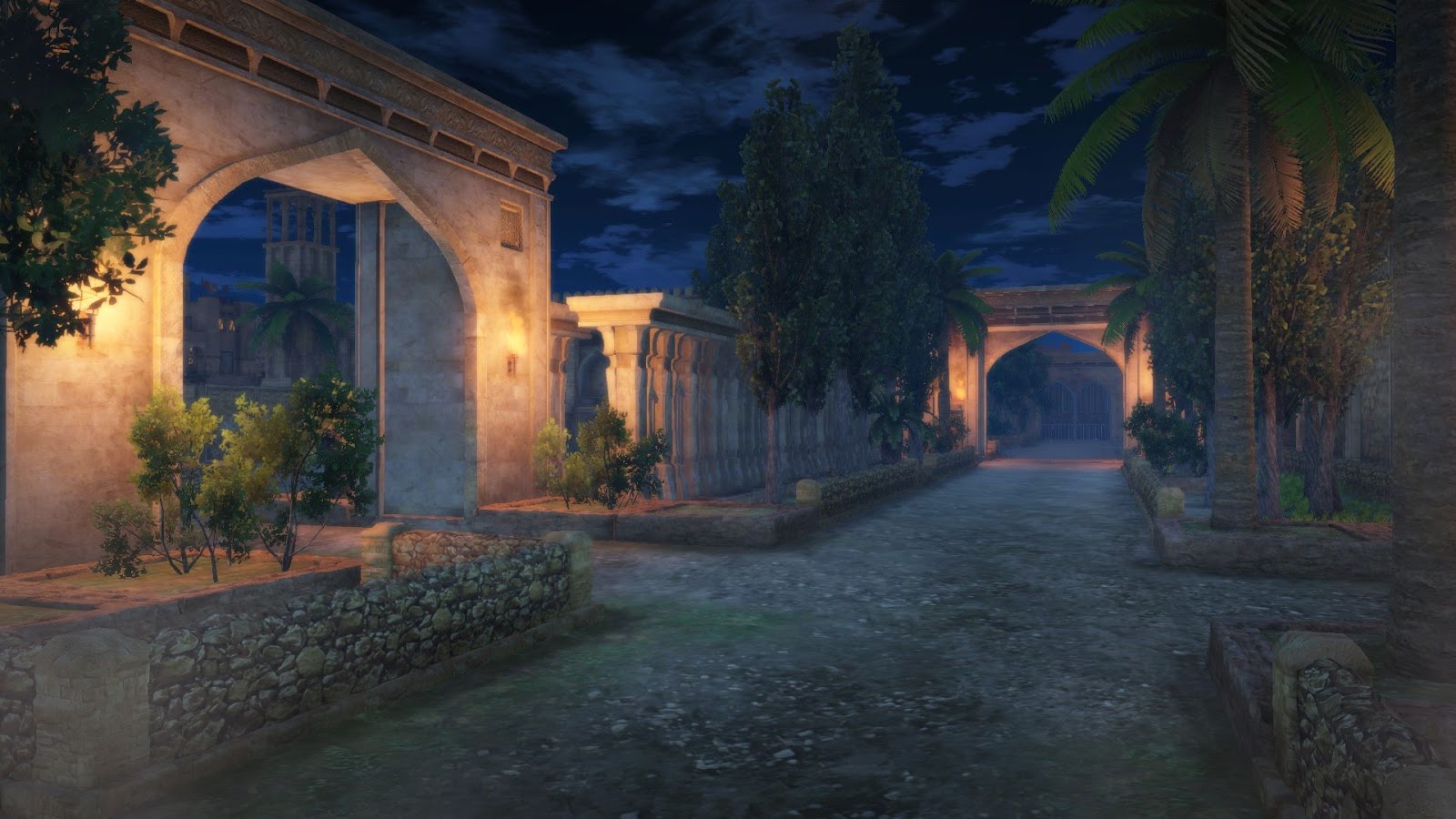 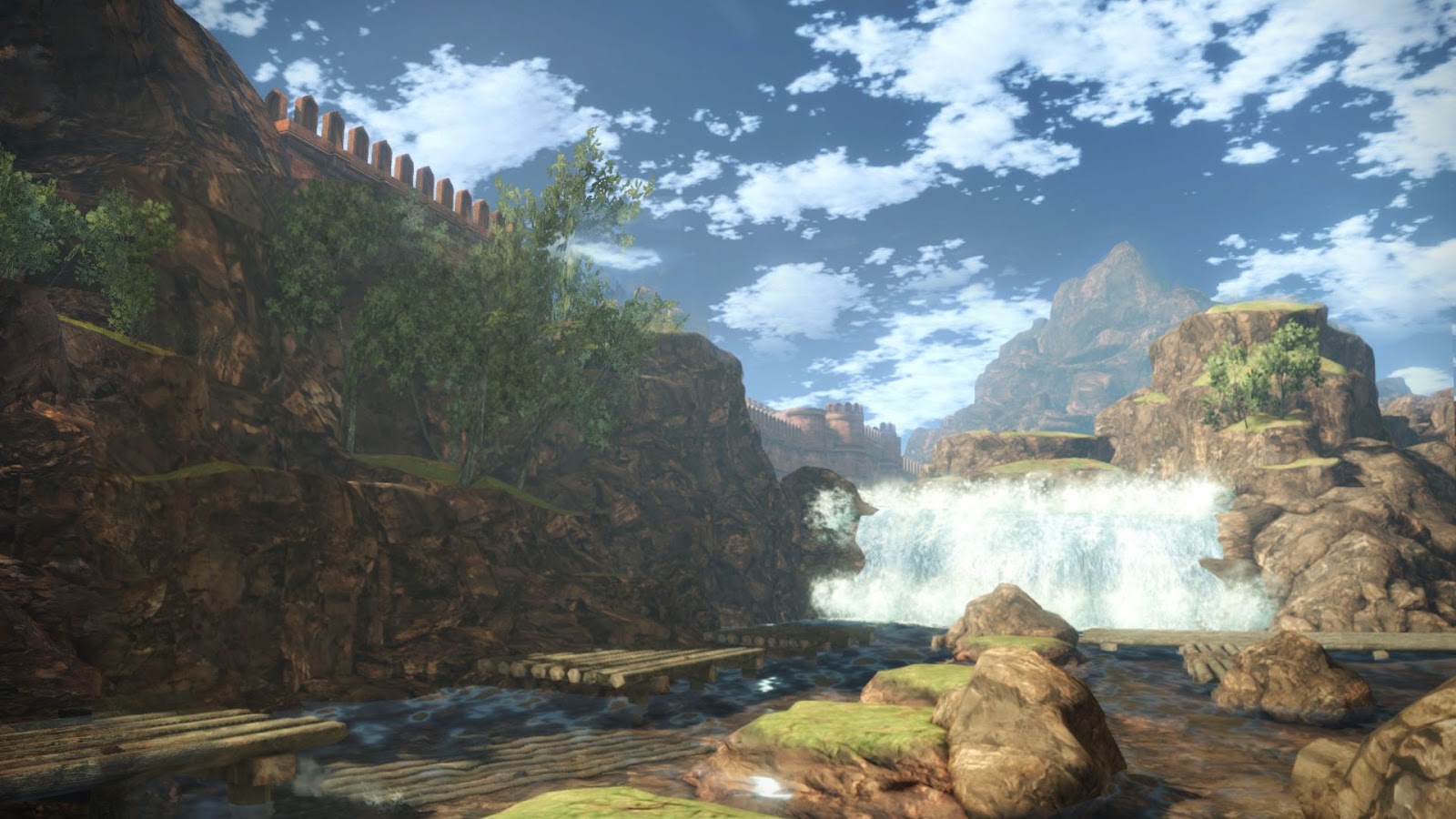 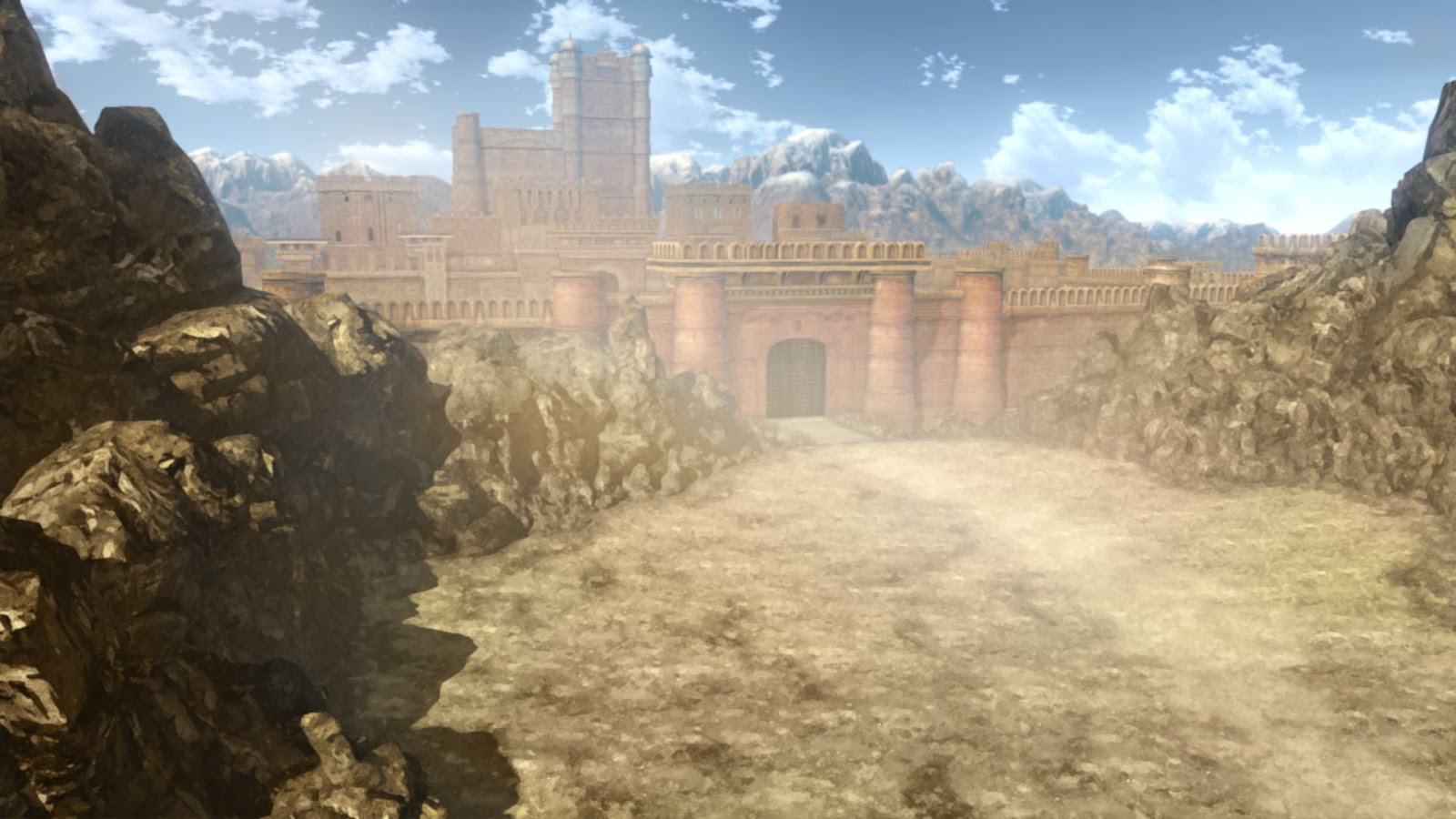