We have been following along with Demons Age, and now there is more information and assets available to soak in.

Bigmoon Entertainment today shared the first details of the backstory for Demons Age, a classic-style turn-based roleplaying game with modern graphics and a deep, rich storyline. Currently slated for release on PC, PS4 and Xbox One in Q1 2016, Demons Age takes place in the kingdom of Moragon, a peninsula located in the northern regions of the Abidon Sea.

“It’s important for us to involve players in the lore of Demons Age because, true to the classic turn-based RPG that we have drawn inspiration from, the backstory plays a big role in where you are and what you are aiming to accomplish”, said Paulo J. Games from Bigmoon Entertainment. “Stories are a key aspect in every game I have the opportunity to direct. In Demons Age we wanted to create a story that forms the basis for an experience which combines adventure, mystery and revelations!”

For centuries, Moragon had been a peaceful land where Elves, Dwarves and Halflings have lived their lives with little or no interaction between their respective communities. But when humans arrived, they brought with them trade and in the process established routes from the north to the south of the peninsula, radically changing the lives of the inhabitants as mutual benefits were enjoyed by all throughout. Yet, as is often the case with financial success, greed, jealousy and aggression soon followed, resulting in vicious power struggles amongst the different beings of Moragon. Taking advantage of the disarray, the opportunistic Vazuhr, the Lord of Darkness who had lain dormant for thousands of years in the depths of Moragon, seized the chance to rise again. He soon found a perfect ally in Zogalon, a powerful warlord who had already conquered the biggest port in Moragon and recruited Orcs into his ranks. Together, Vazuhr and Zogalon managed to open the portals of hell and unleash Vazuhr’s legions, but the people of Moragon stood firm and defeated the army of demons, banishing Vazuhr once again to the depths of hell, and restoring peace to the peninsula.

After a century of peace, rumors of strange events and demon sightings made their way to the current king, Konrad Lijak, who investigated the rumours. The news that was delivered to him by his mage, Kaldulor, drove him insane, and Konrad dissapeared without a trace. Despite Kaldulor’s attempts to explain what had happened, he was accused of treason and the King’s children, Princess Pellora and Prince Karan, were left to to rule in his stead. They tried to re-establish order in the peninsula, however the news that a sect is trying to open the gates of hell to unleash demons on Moragon plunges the kingdom into further chaos.

In the midst of this chaos, you are washed ashore when the ship you were being held prisoner on runs aground during a terrible storm. You wake up on the beaches of this dangerous land without weapons or equipment, making your first task to find something in the wreckage to defend yourself against the monsters of Moragon. Thus, your adventure begins.

In the coming months, Bigmoon Entertainment will be releasing details regularly about the lore and gameplay features of Demons Age, so keep an eye out for more information and follow them on http://www.demonsage.com.

And some assets to take in: 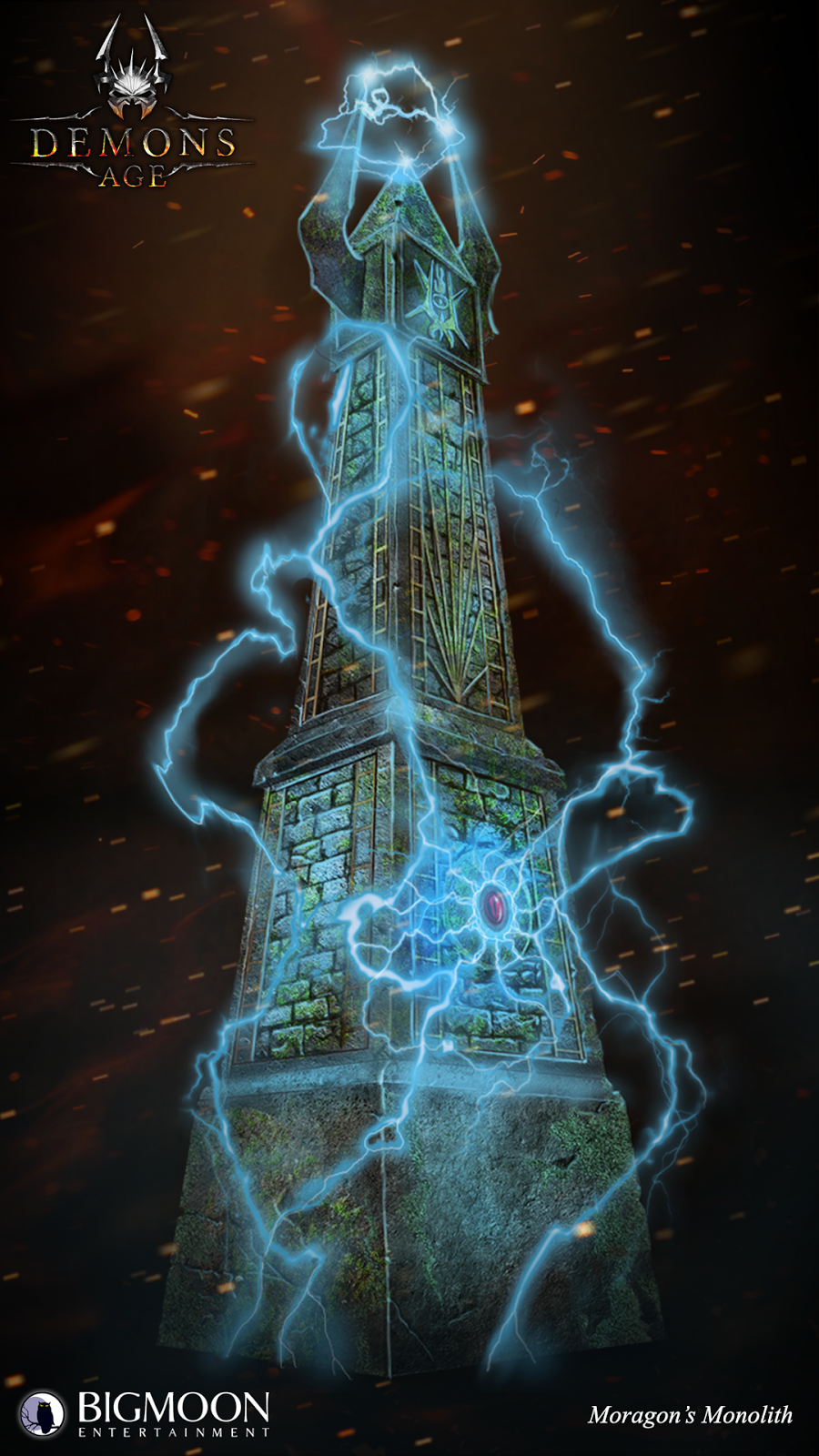 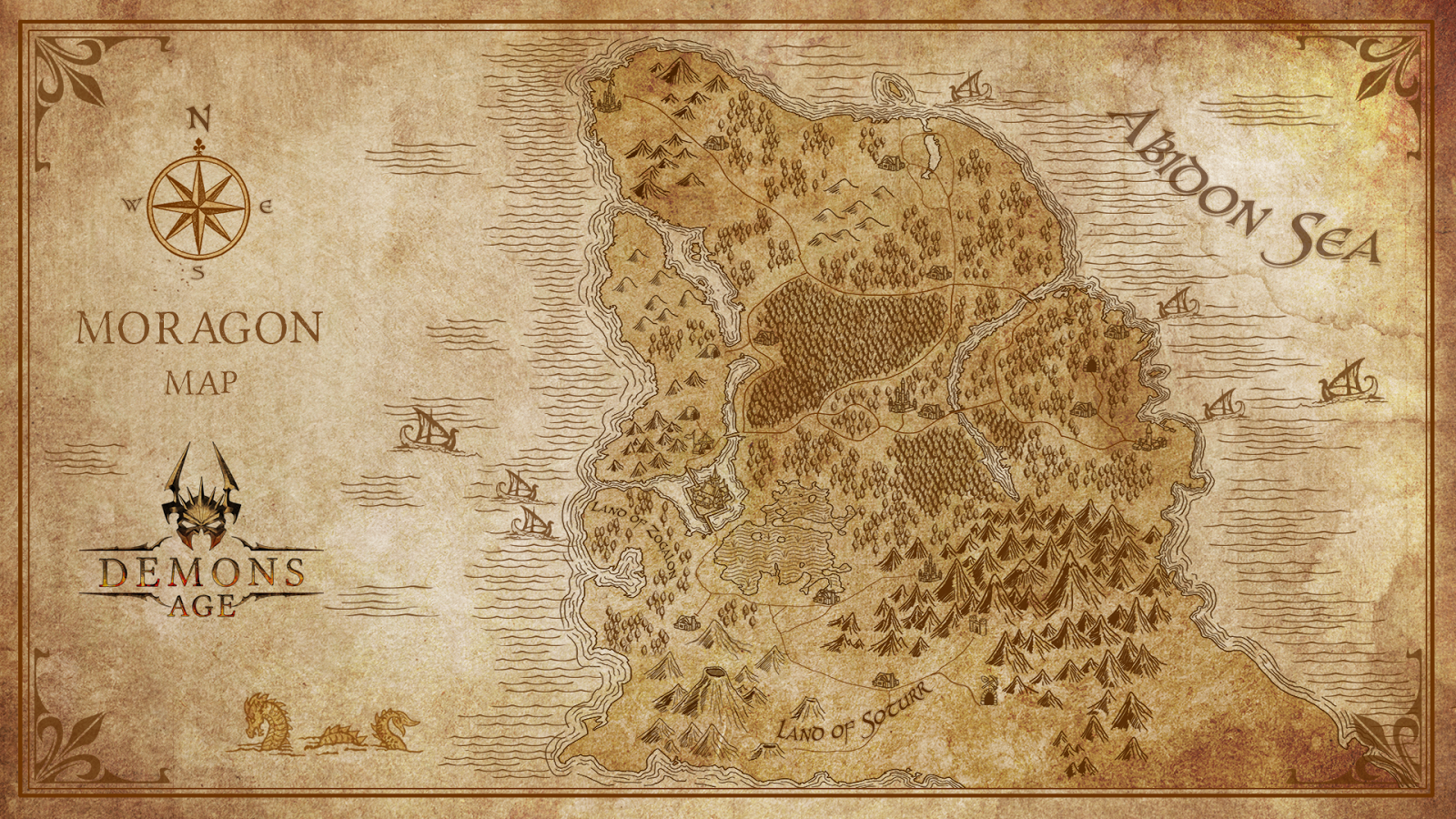 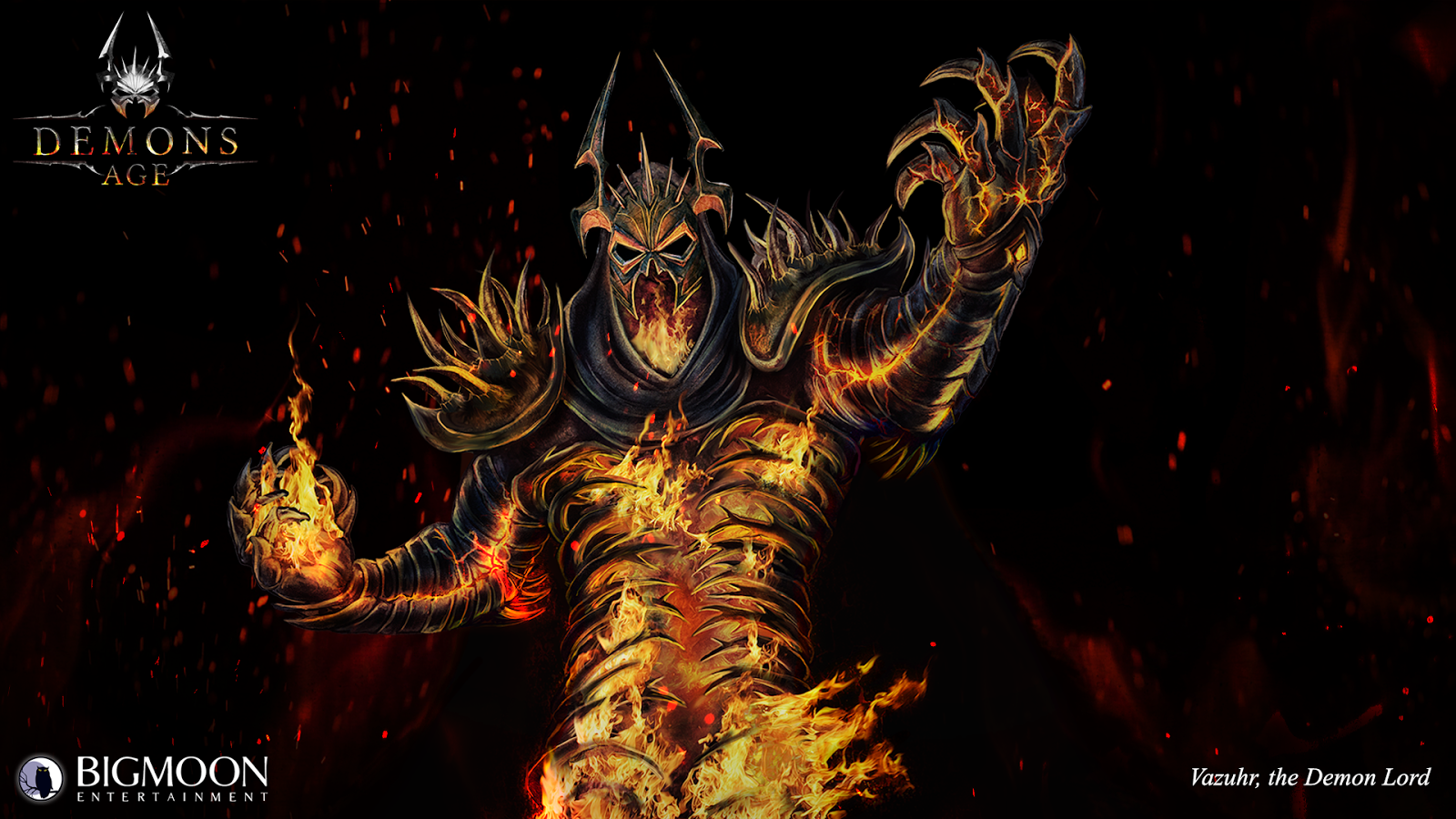 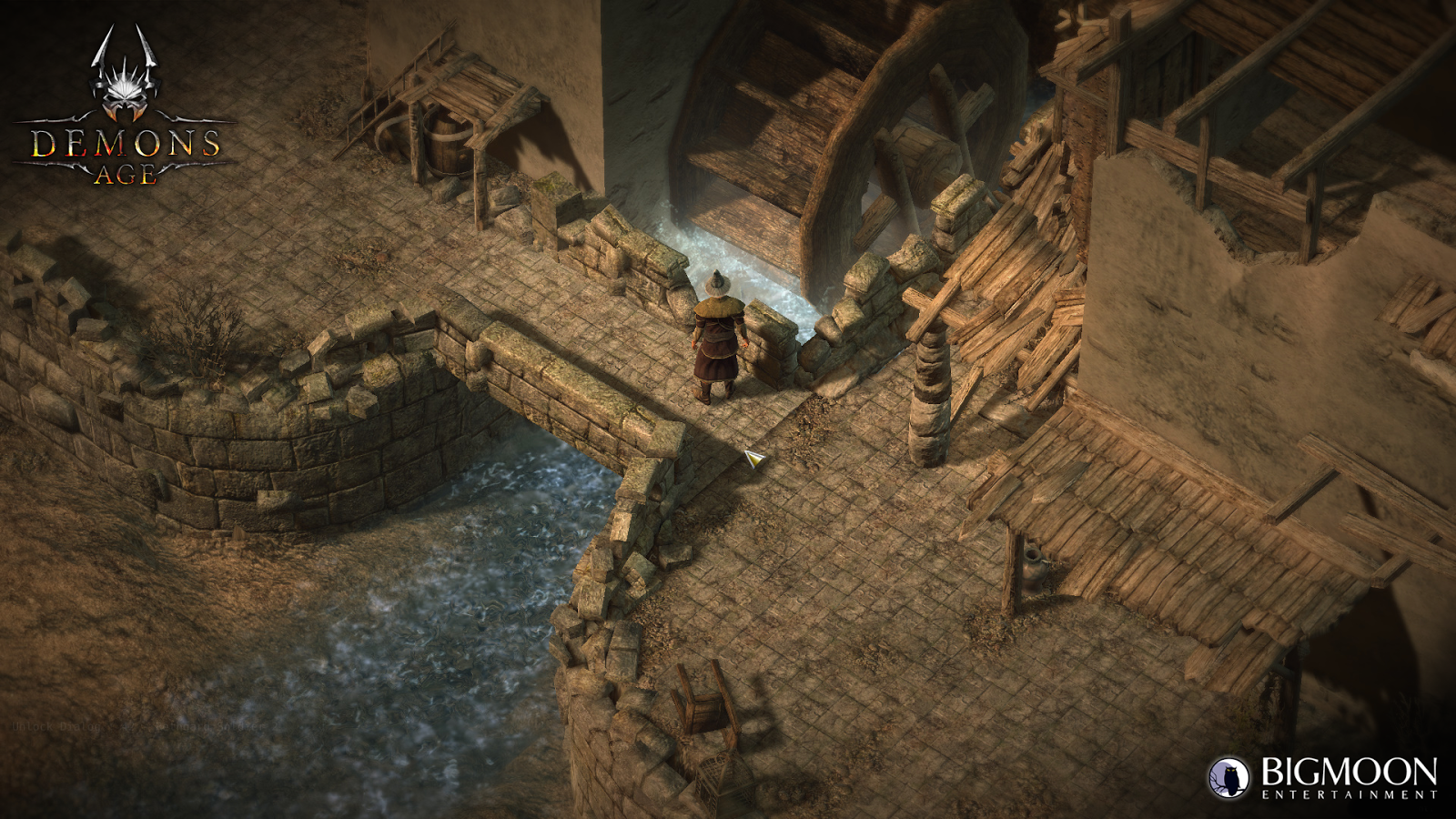 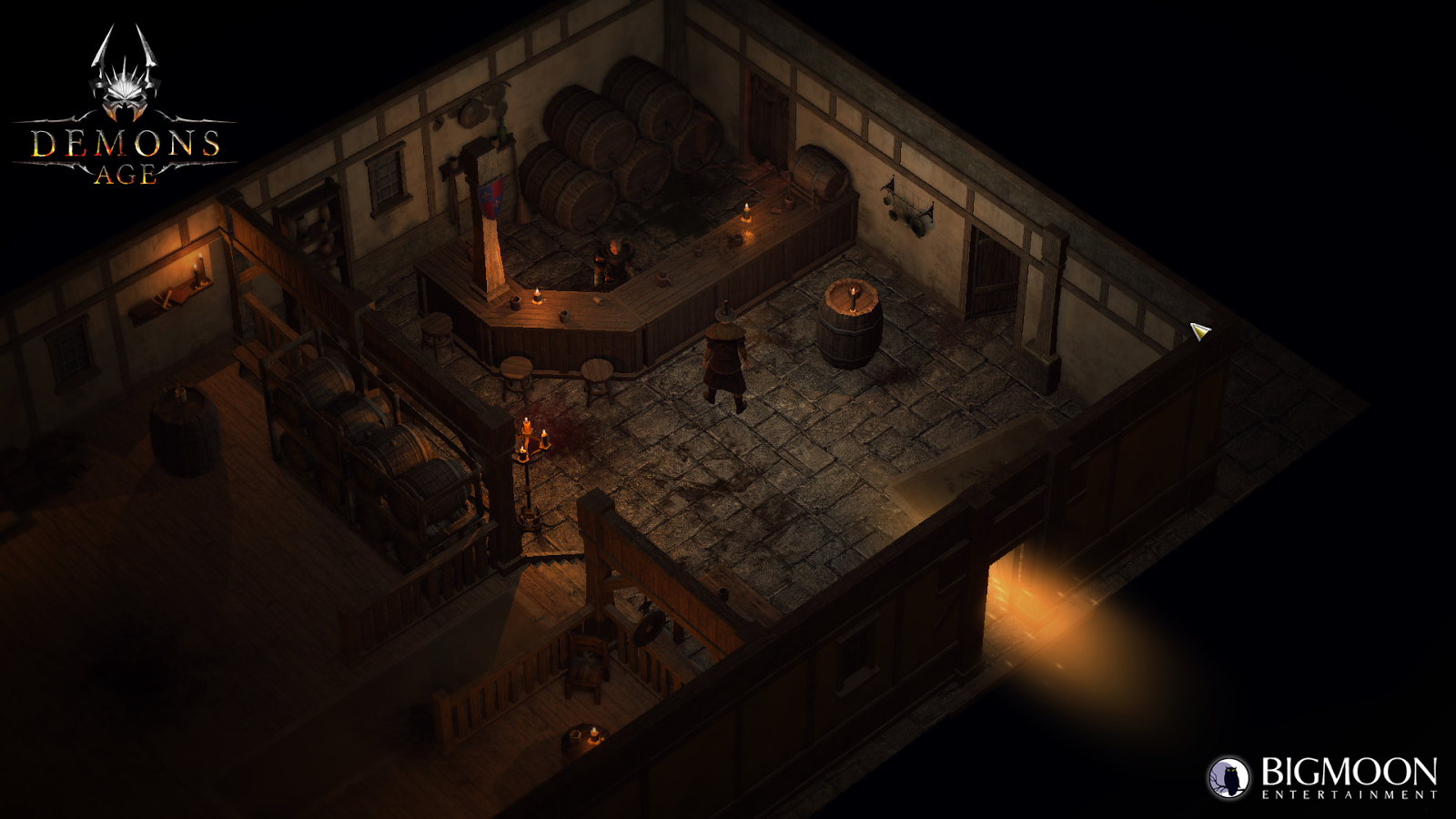 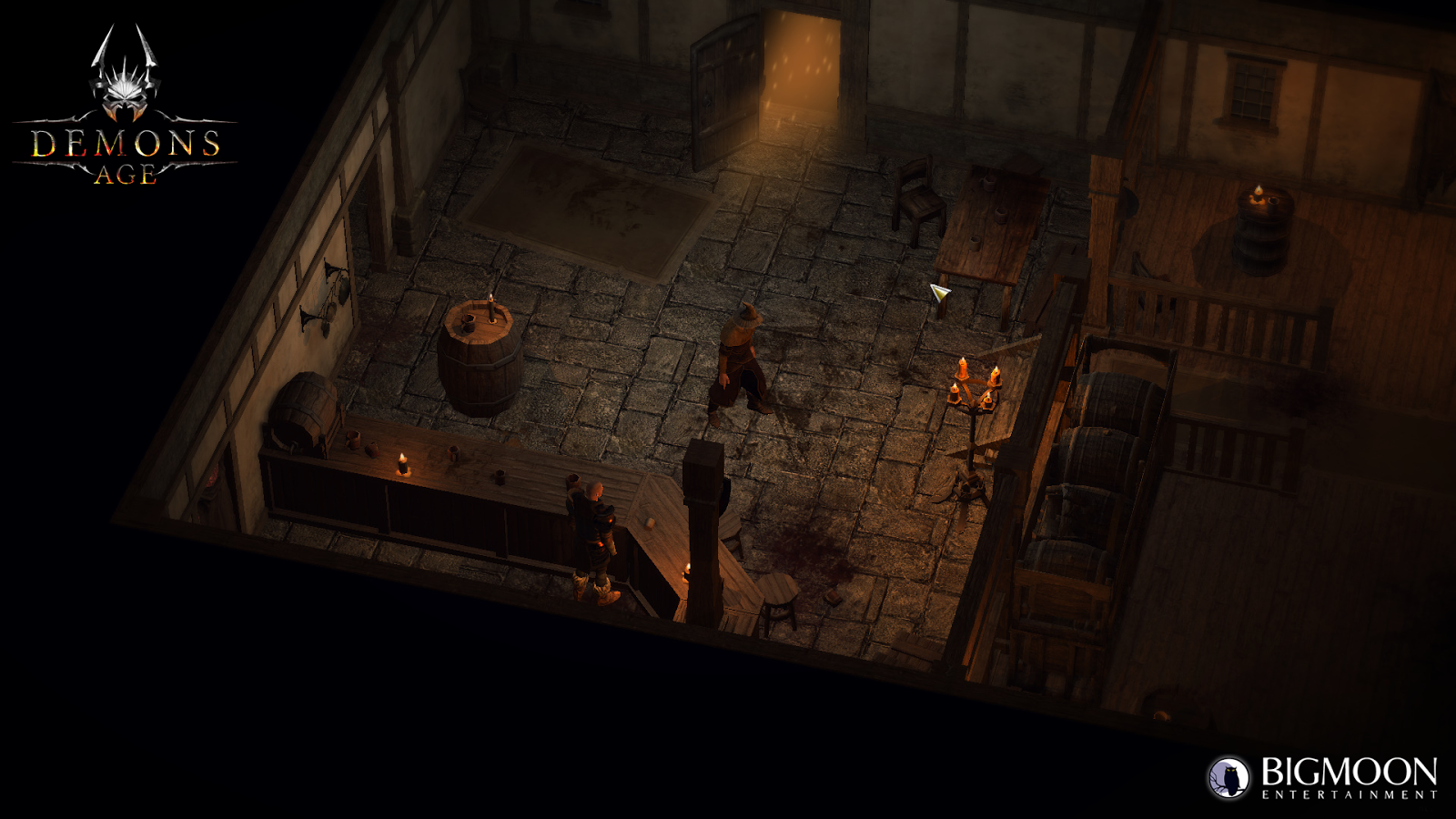 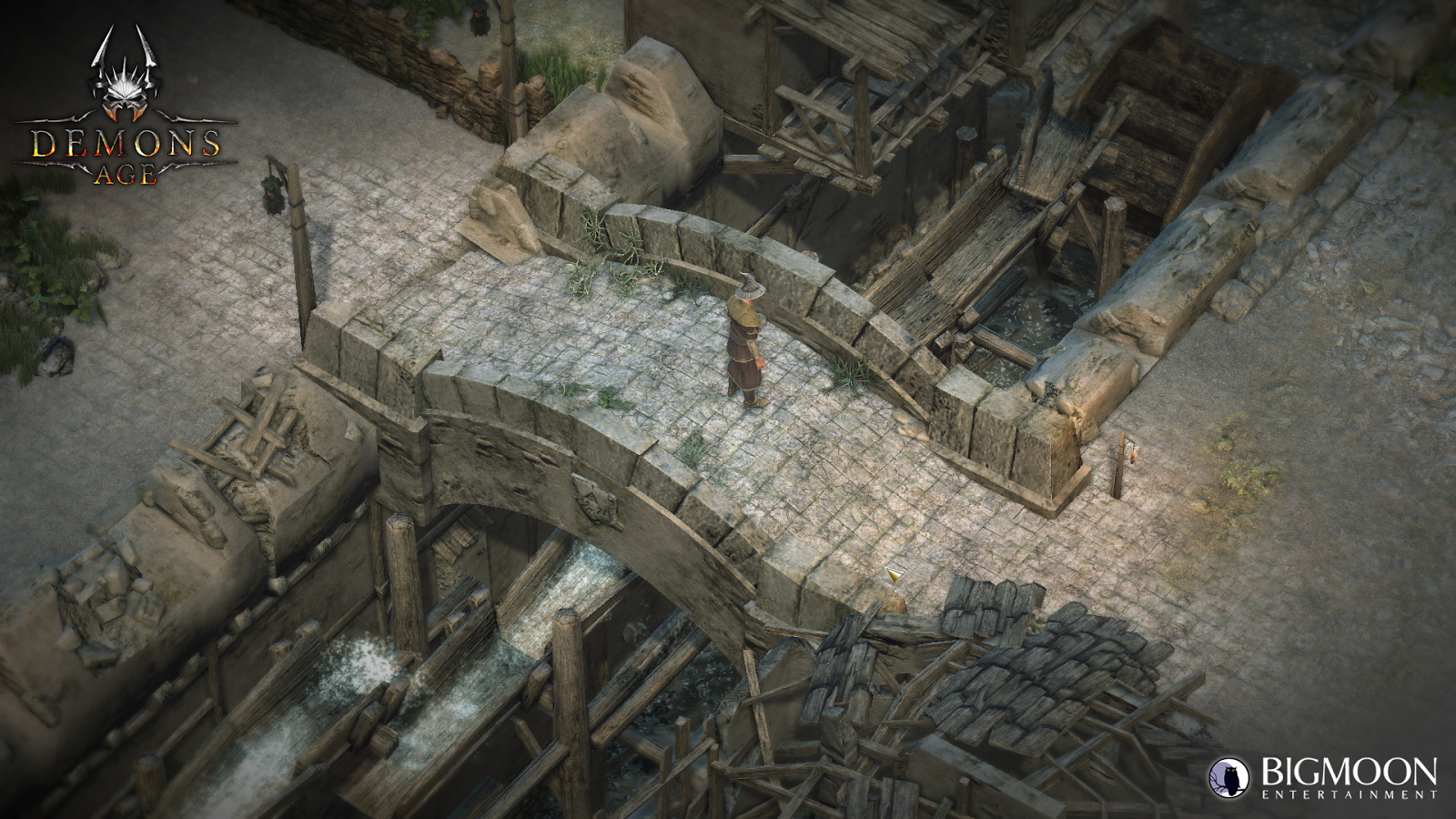 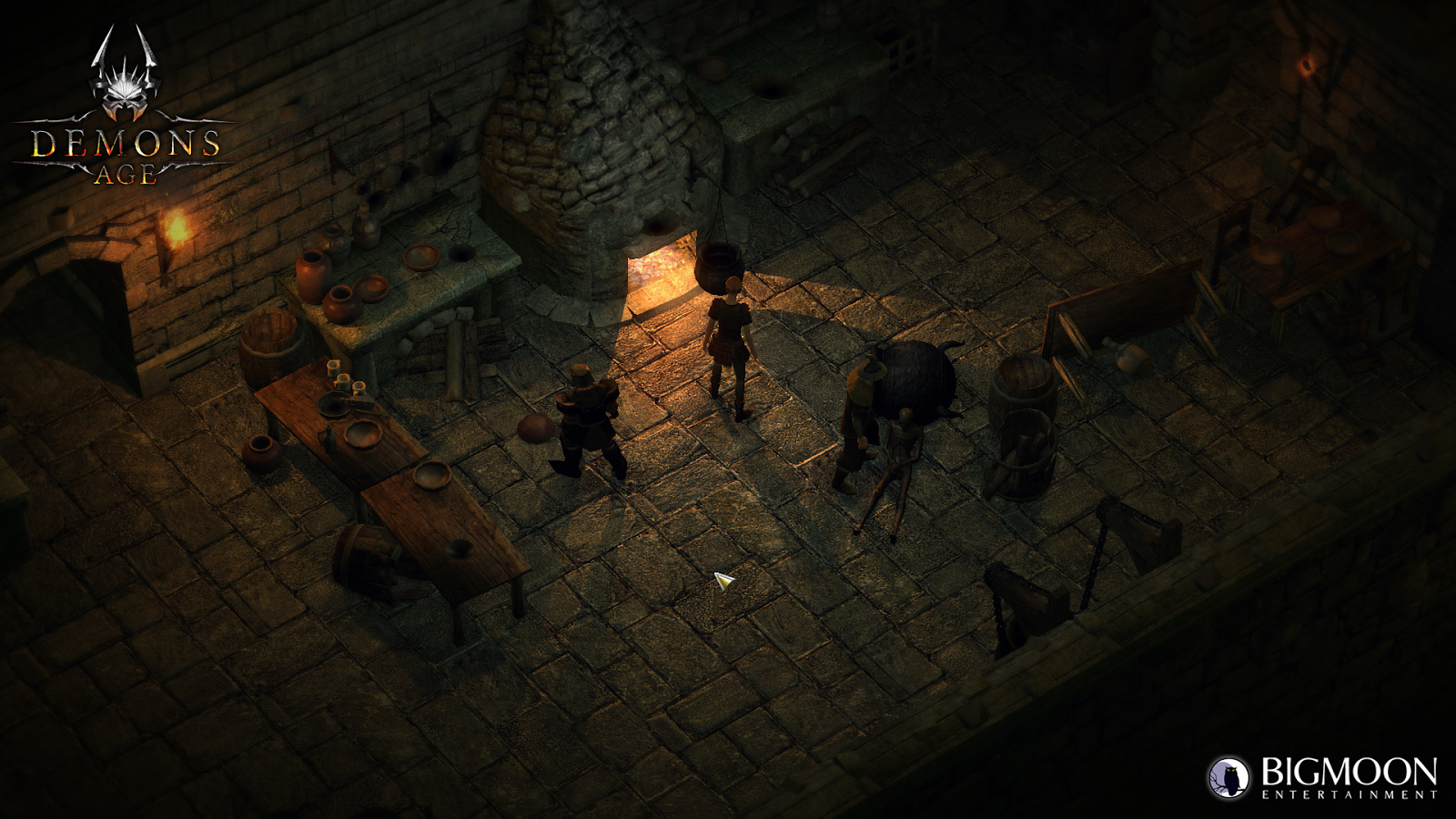 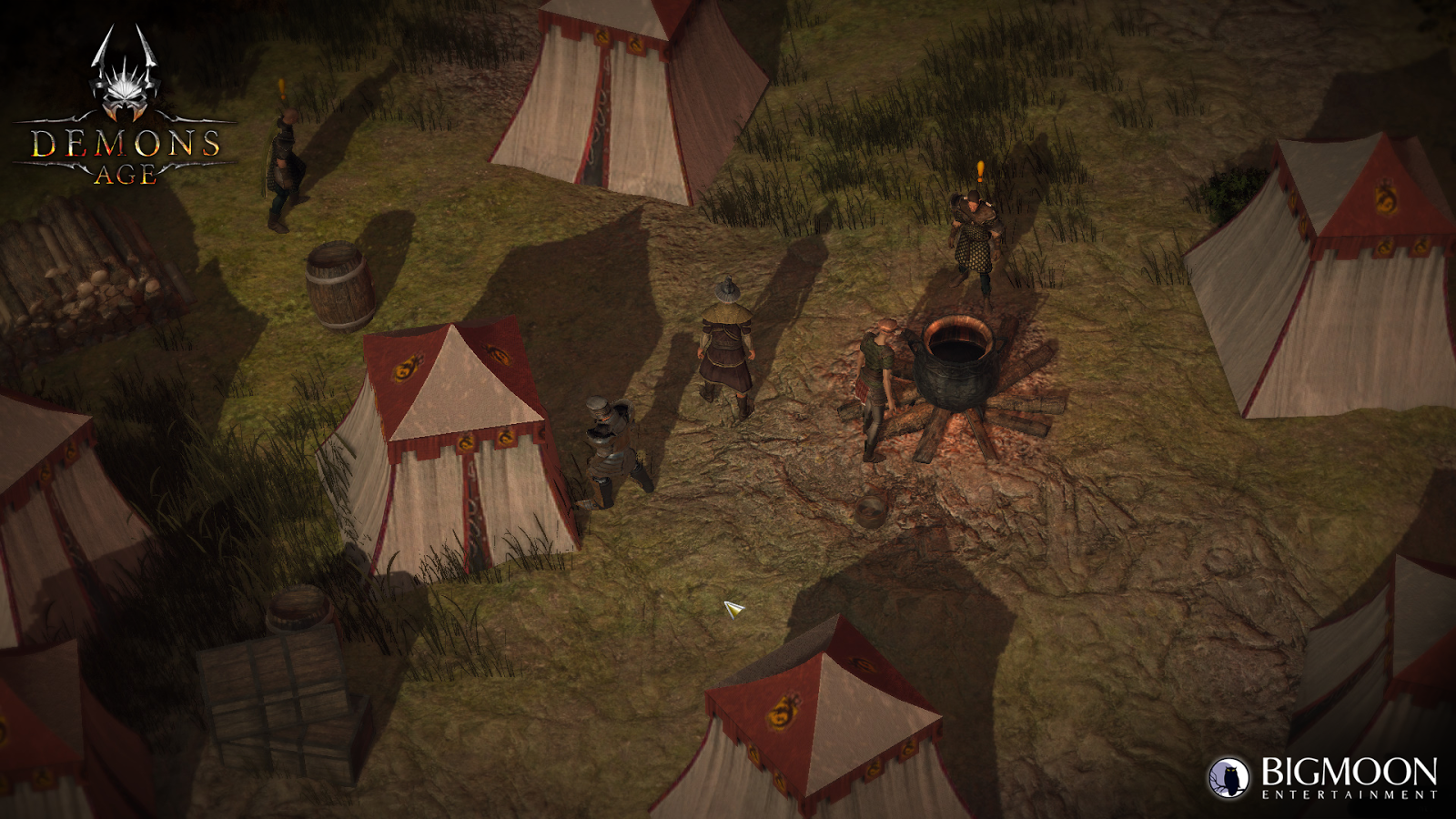 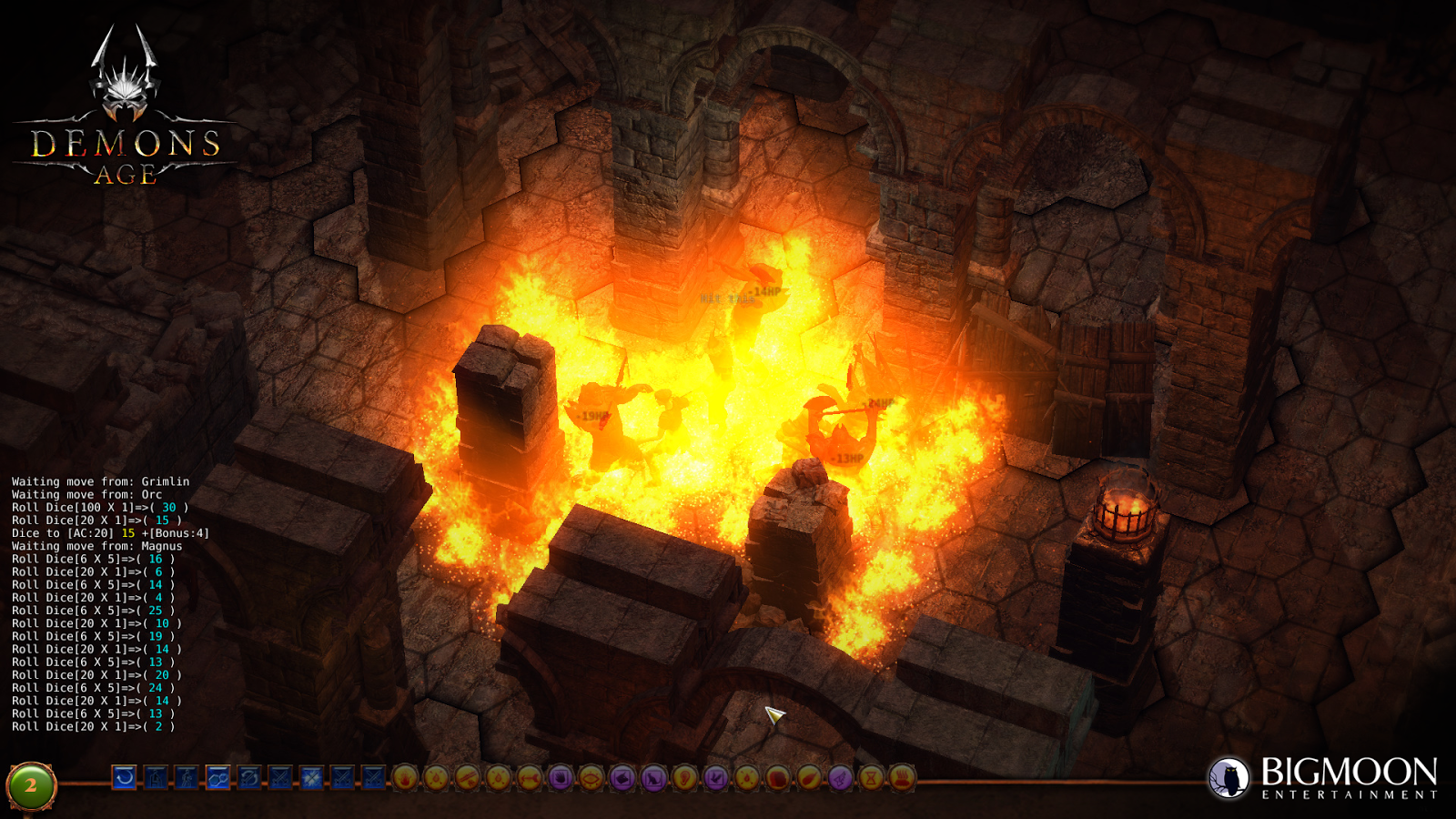 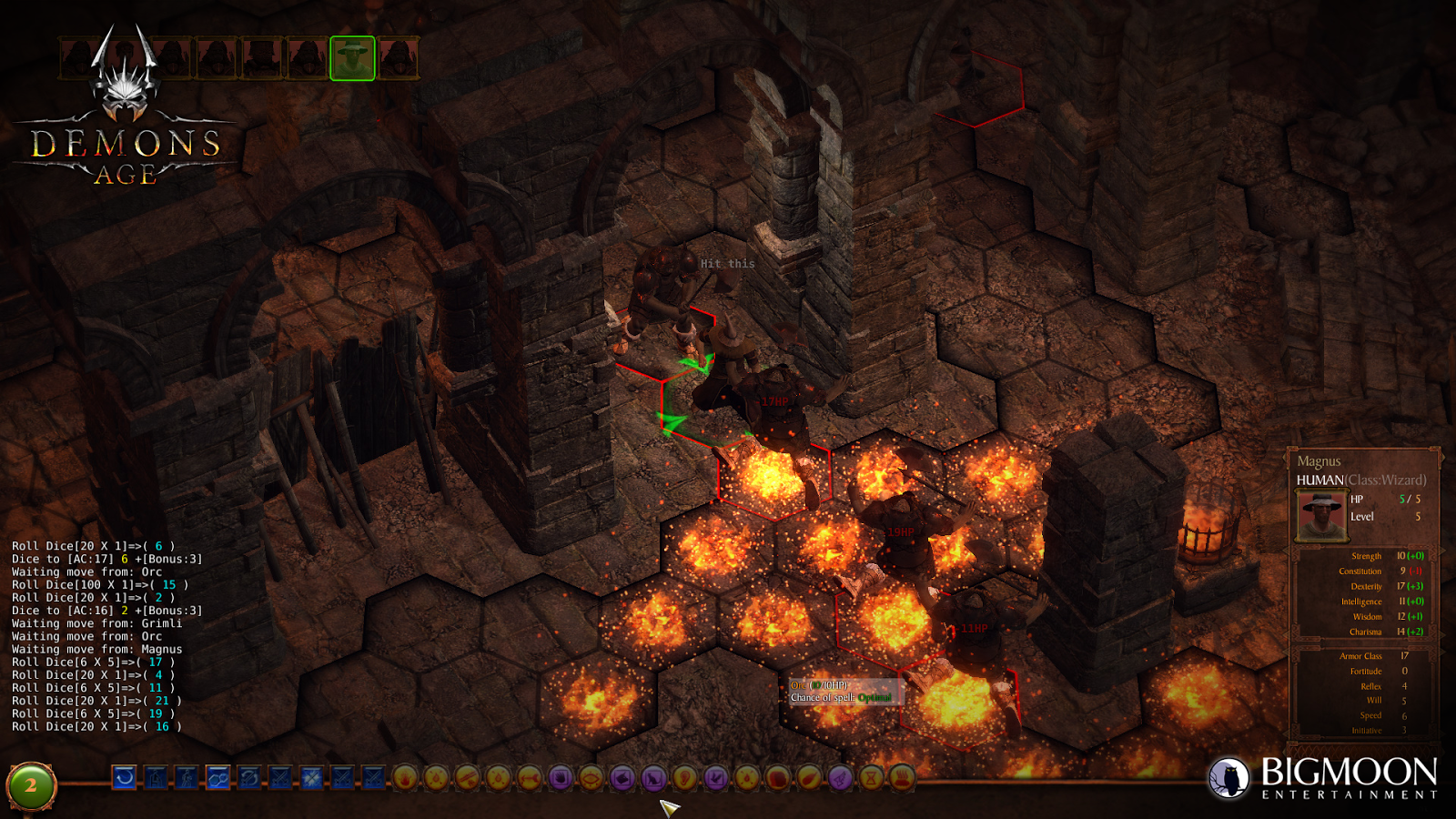 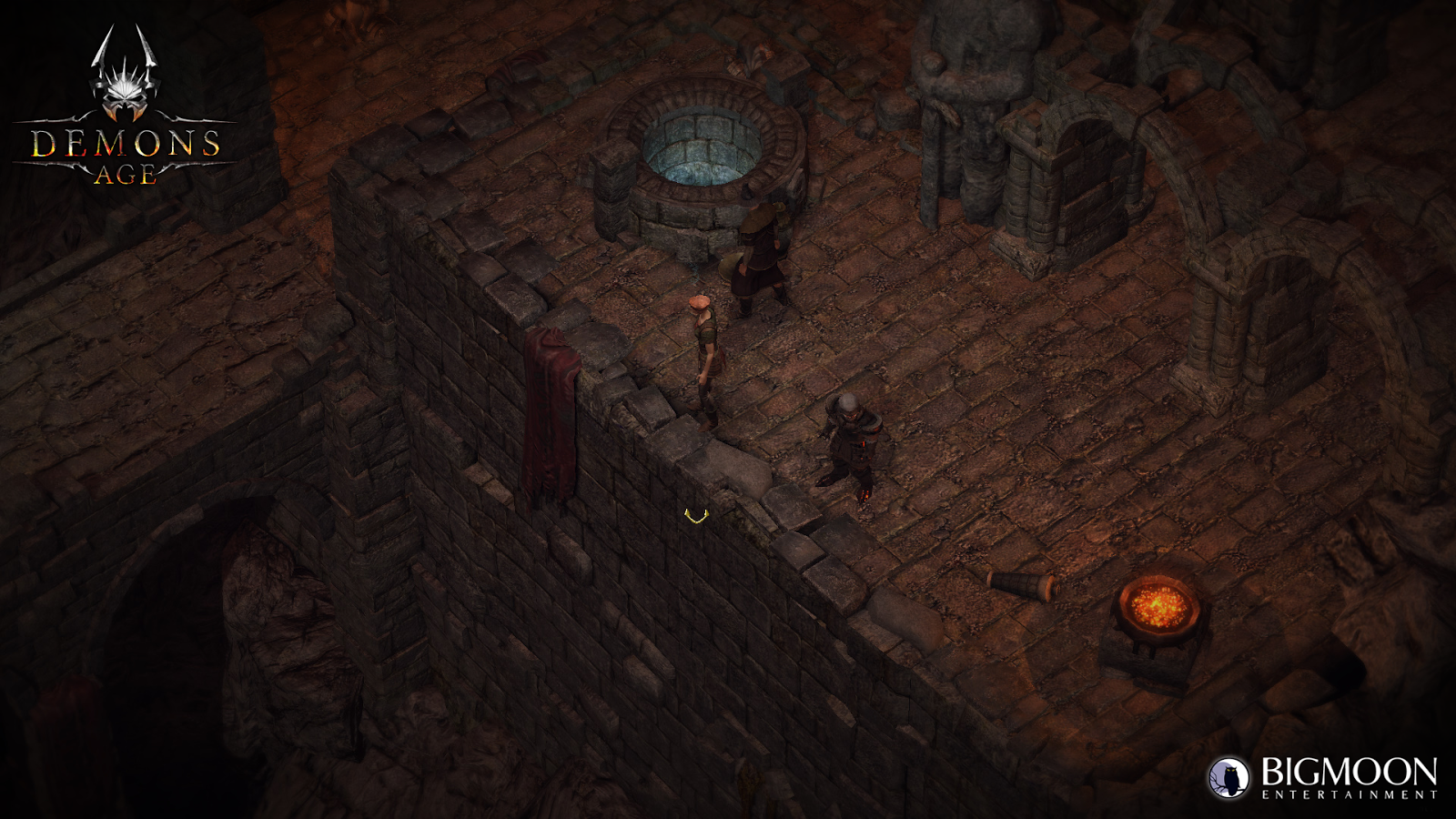 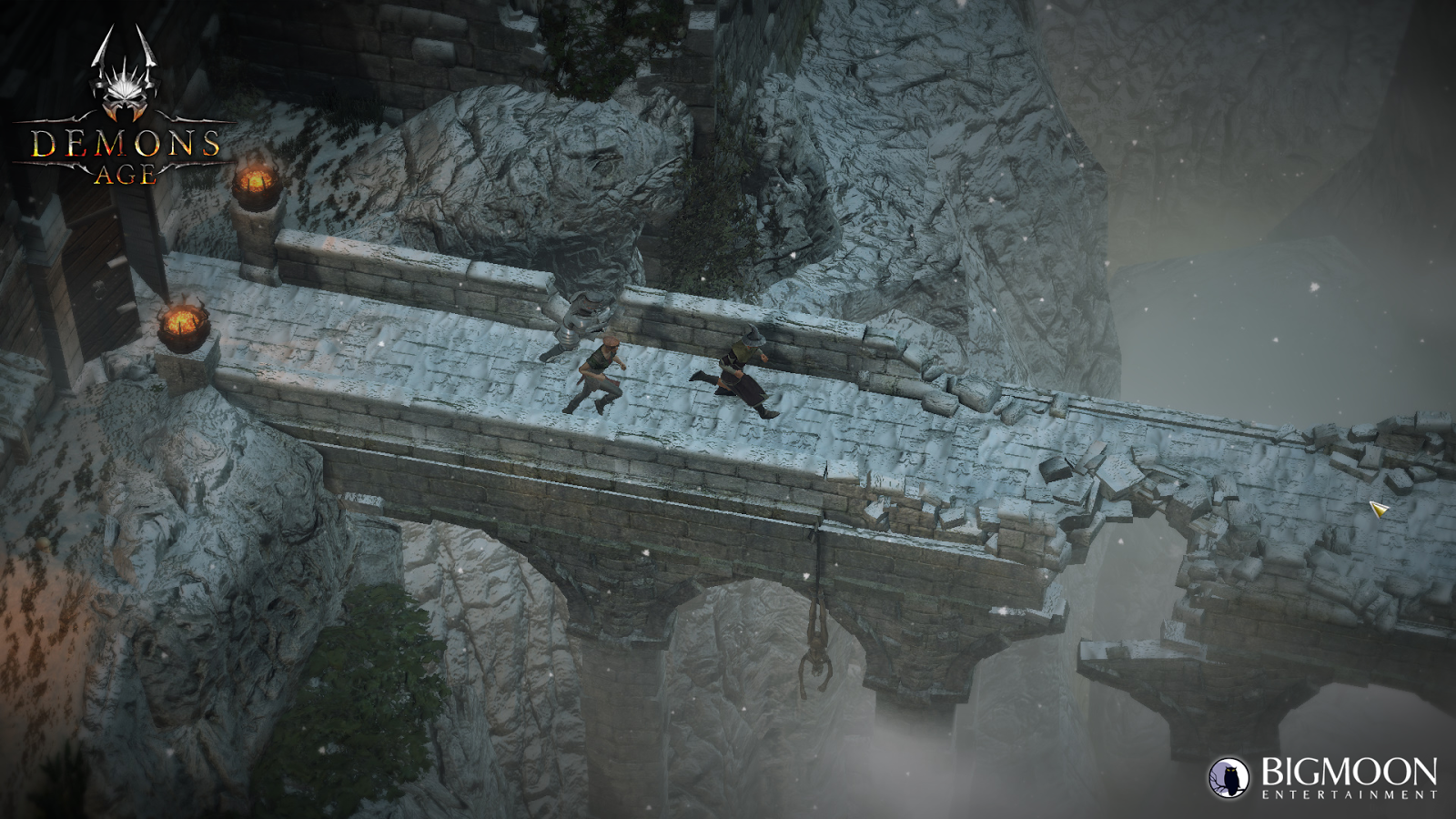 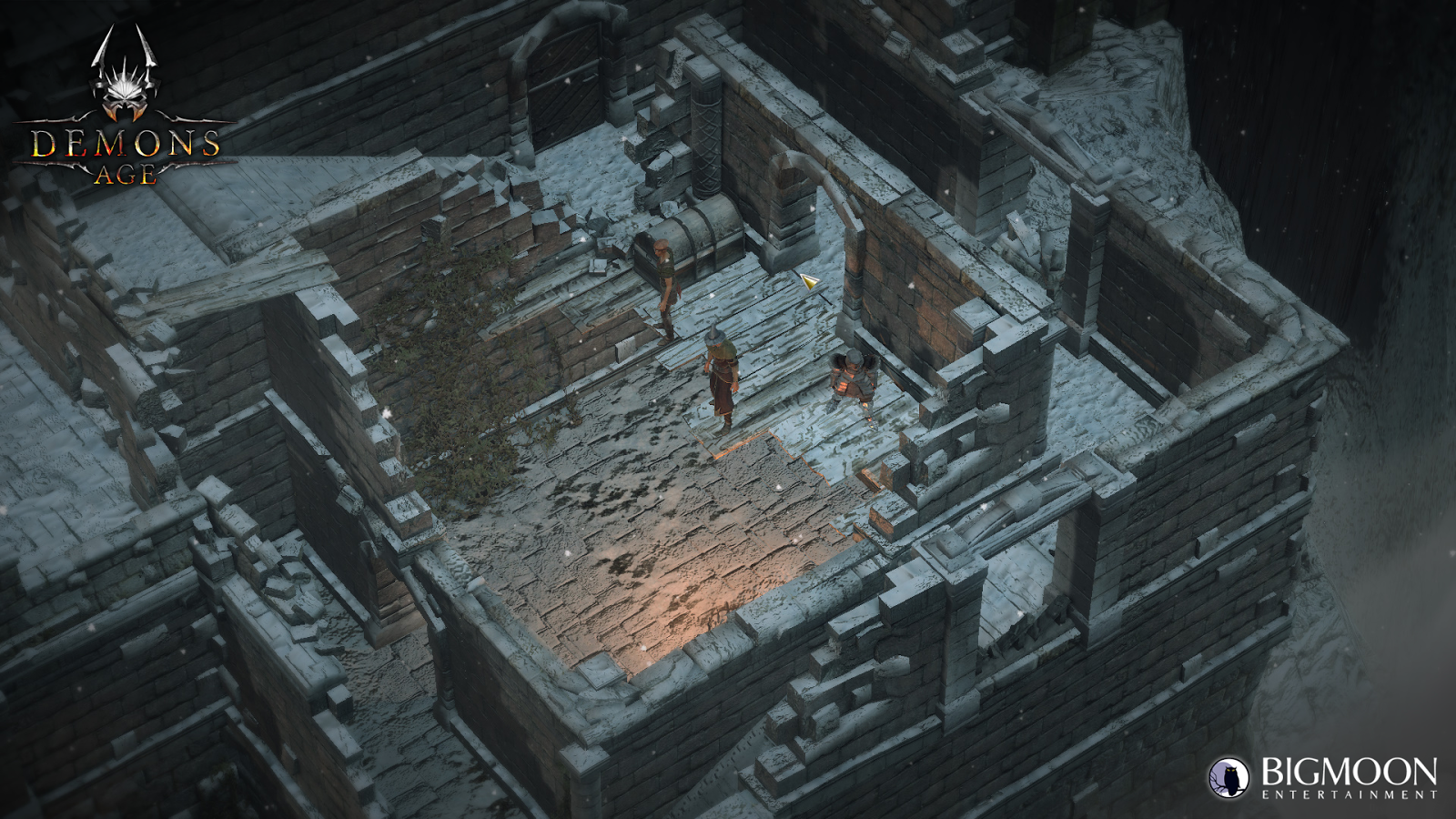 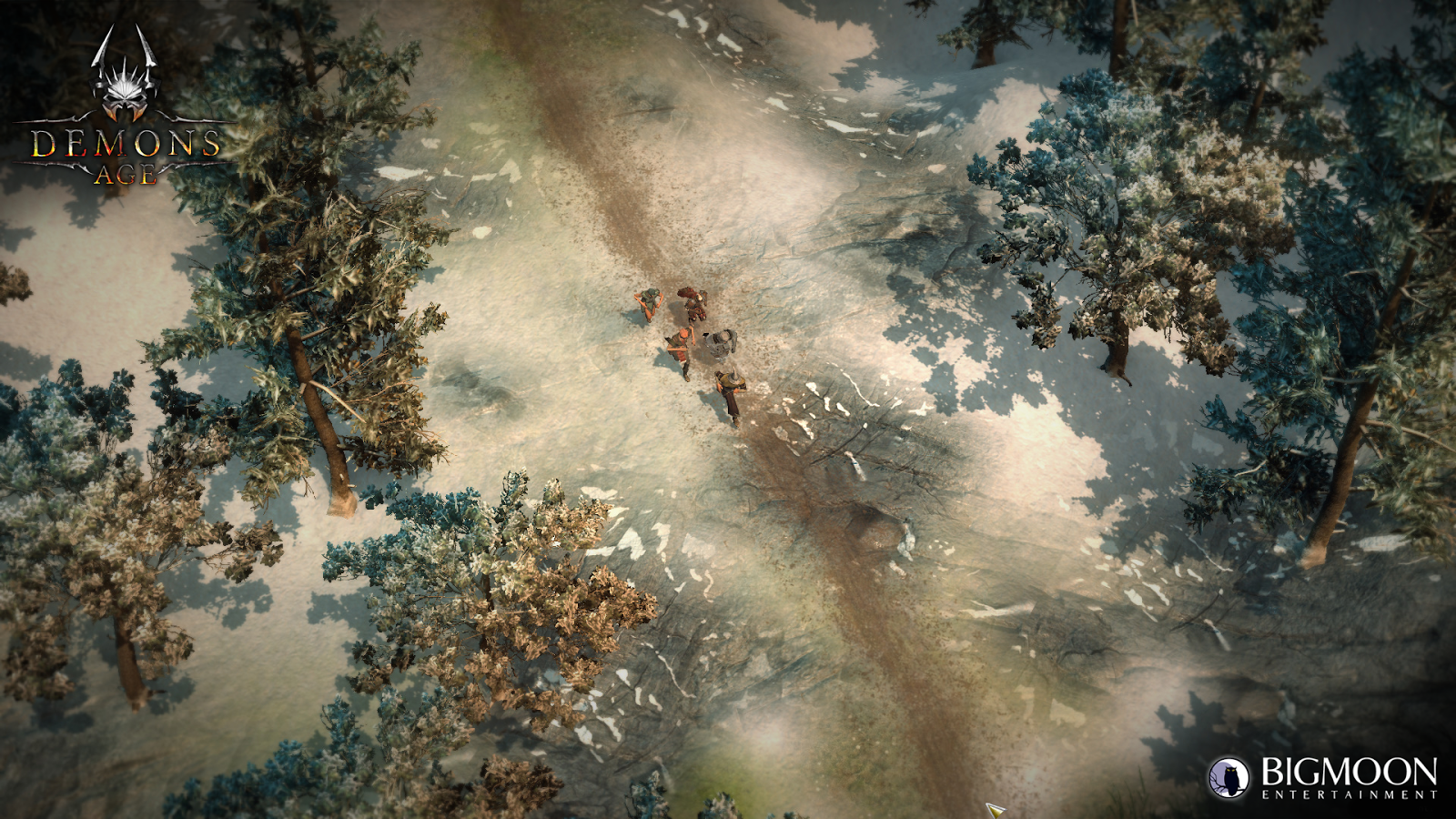 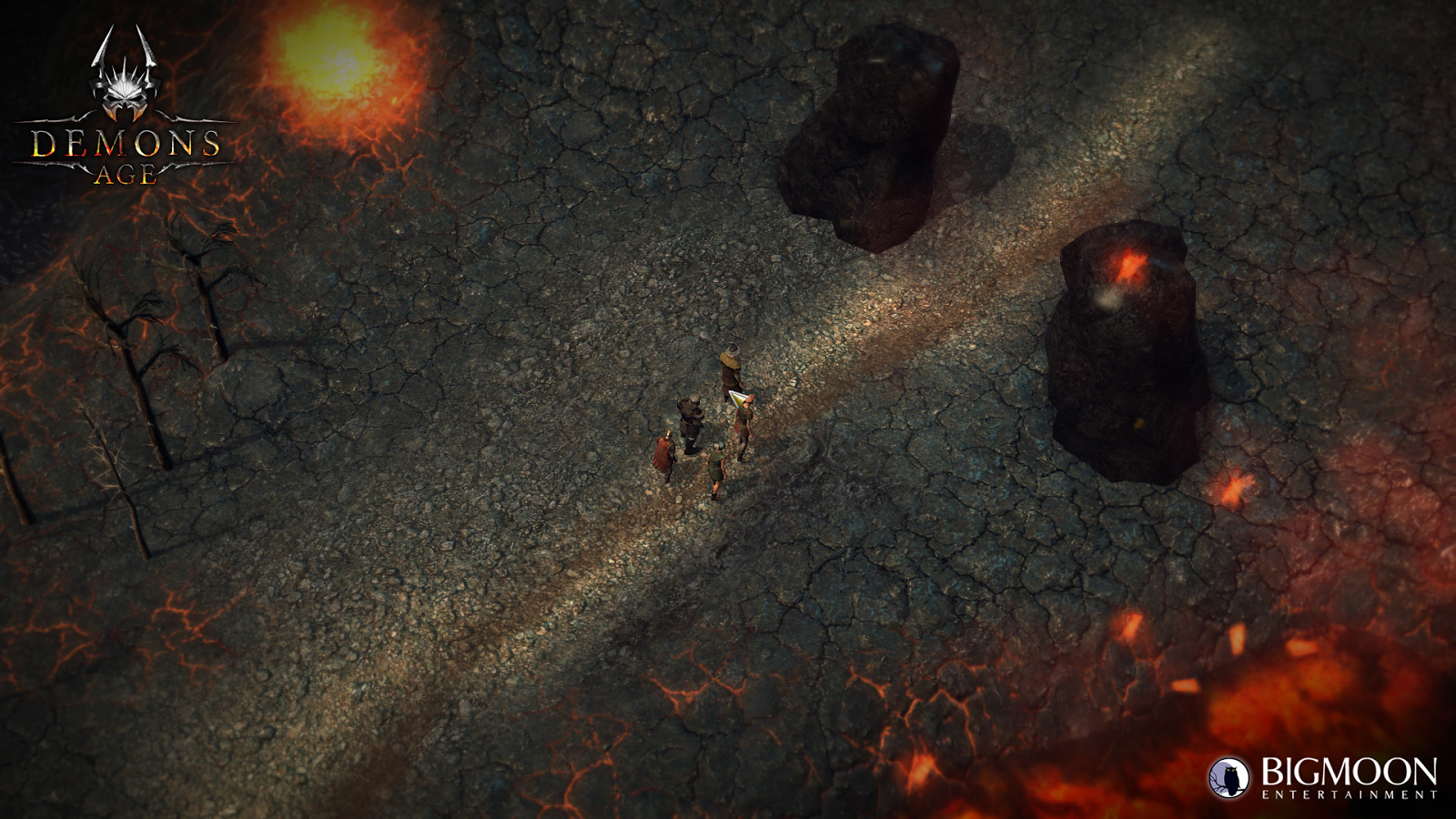