Otherside Entertainment reveals its first prototype with some new video and details for this Ultima Underworld sequel. 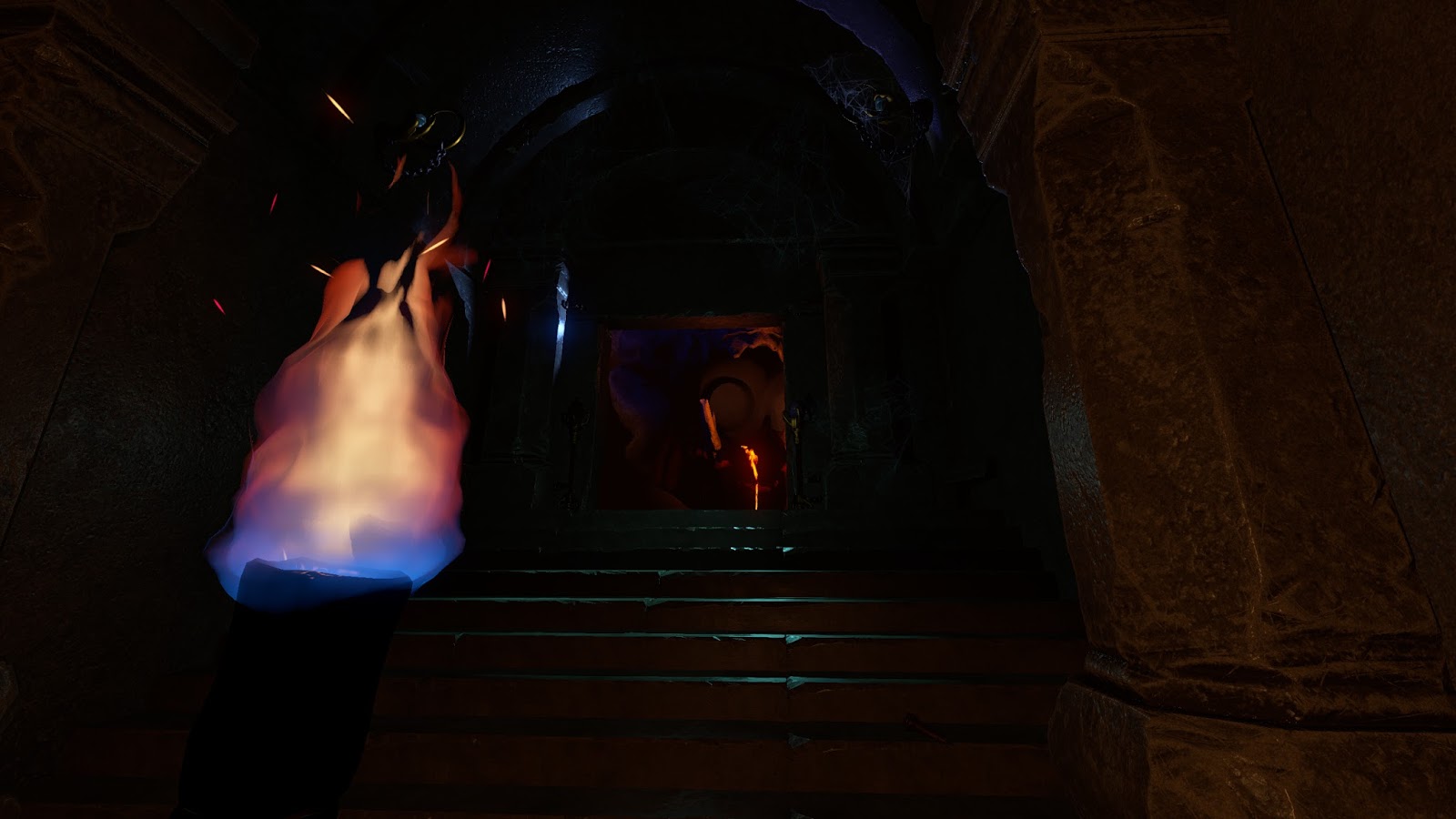 In the wake of a successful Kickstarter campaign last spring, former Looking Glass co-founder Paul Neurath and his development studio OtherSide Entertainment have revealed the first in-game Prototype of the fantasy RPG Underworld Ascendant, the sequel to the landmark series, Ultima Underworld.

In 1992, Ultima Underworld changed the rules of what a fantasy RPG could be. It introduced the concept of 3D immersion, a player-authored experience, and an open-world to explore. The game is considered one of the most innovative and renowned RPGs of its generation.

Now the game’s original creators, who founded Looking Glass Studios, and also designed the classics System Shock and Thief, are bringing the franchise forward with the next-generation sequel, Underworld Ascendant.  It not only modernizes the series’ visuals and user interface to take full advantage of the today’s powerful PCs, it innovates in bold new ways.

This new video captures actual gameplay footage of an early slice of Underworld Ascendant’s dark and fantastic Stygian Abyss, where a rogue steals a dwarven artifact that’s magically controlling the volcanic flow into the dwarf’s metallurgic works. Upon stealing it, the unarmed rogue is confronted by a powerful Shadow Beast guardian, who forces her to find resourceful means to elude and defeat it using light and darkness. This Prototype video shows only one possible scenario from a wealth of options provided by the game’s Improvisation Engine, a suite of technologies that gives players the choice author their own play styles through the game.

“We want to immerse players into a fantasy world steeped in choices, where they can author their own way through the true role-playing experience,” said Paul Neurath, founder and CEO of OtherSide Entertainment. “This video shows an early snapshot of the progress we’ve made since the Kickstarter, focused on just one aspect of gameplay, where the Shadow Beast and player are entwind in a deadly dance of light and darkness. We’ll be showing much more in the months to come.”

Key Features in Underground Ascendant Include:
•Exquisitely Realized Underworld. Plunder ancient temples, navigate subterranean rivers, gaze in wonder at the masterwork of jade dwarven halls, scale plunging ice caverns, trek through enchanted forests of giant mushrooms, dare shadowy tombs of the undead, and much more.
•Myriad of Creatures to Encounter.  Face monstrous creatures like the ripper, a vicious, ambulatory plant whose bark is prized by The Stygian Abyss’ intelligent races; stay clear of mass migrations of ravenous rotworms; dodge the giant spider’s sticky webs it casts through the air.
•Epic Narrative.  Play as The Avatar, a human newly arrived from our earth through a mystical Runegate.   Entangle yourself in a tale of intrigue and conflict as three fierce, rival factions struggle for control. Your choices will determine the ultimate fate of The Stygian Abyss. Tracy Hickman, the NYT best-selling fantasy author, will extend the narrative with an Underworld novel.
•Dynamic Factions.  Three rival factions vie for dominance in struggles that ebb and flow across The Stygian Abyss.  Dark Elves with their potent magic, the mysterious shambler “mushroom people” performing arcane rituals, dwarves producing the finest arms and armor.
•Improvisation Engine.  Delight in player-authored gameplay taken to a whole new level, with a suite of technologies that empower you to solve challenges with astonishing ingenuity. Be the ‘MacGyver’ of a fantasy world.
•Hero to Call Your Own.  Jump right in as a Fighter, Thief or Mage. Then as your Avatar grows, freely mix and match across any skills to develop a unique hero, tailored to any style of play.
•Underworld Ascendant is a True Sequel. OtherSide Entertainment has the rights to use all of the elements of the original Underworld games (except only for the Ultima brand itself.)

And how about some assets in the meantime? 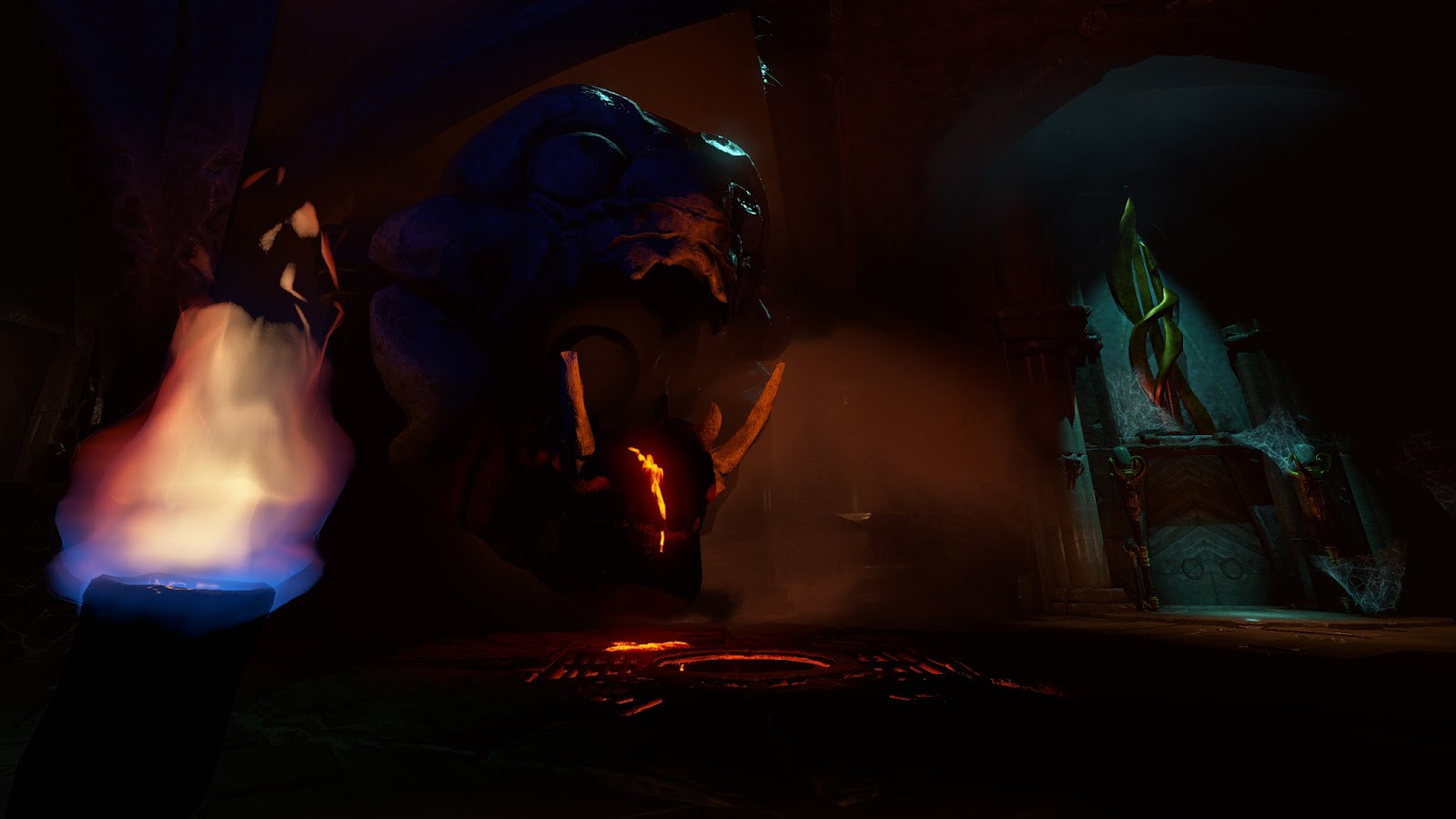 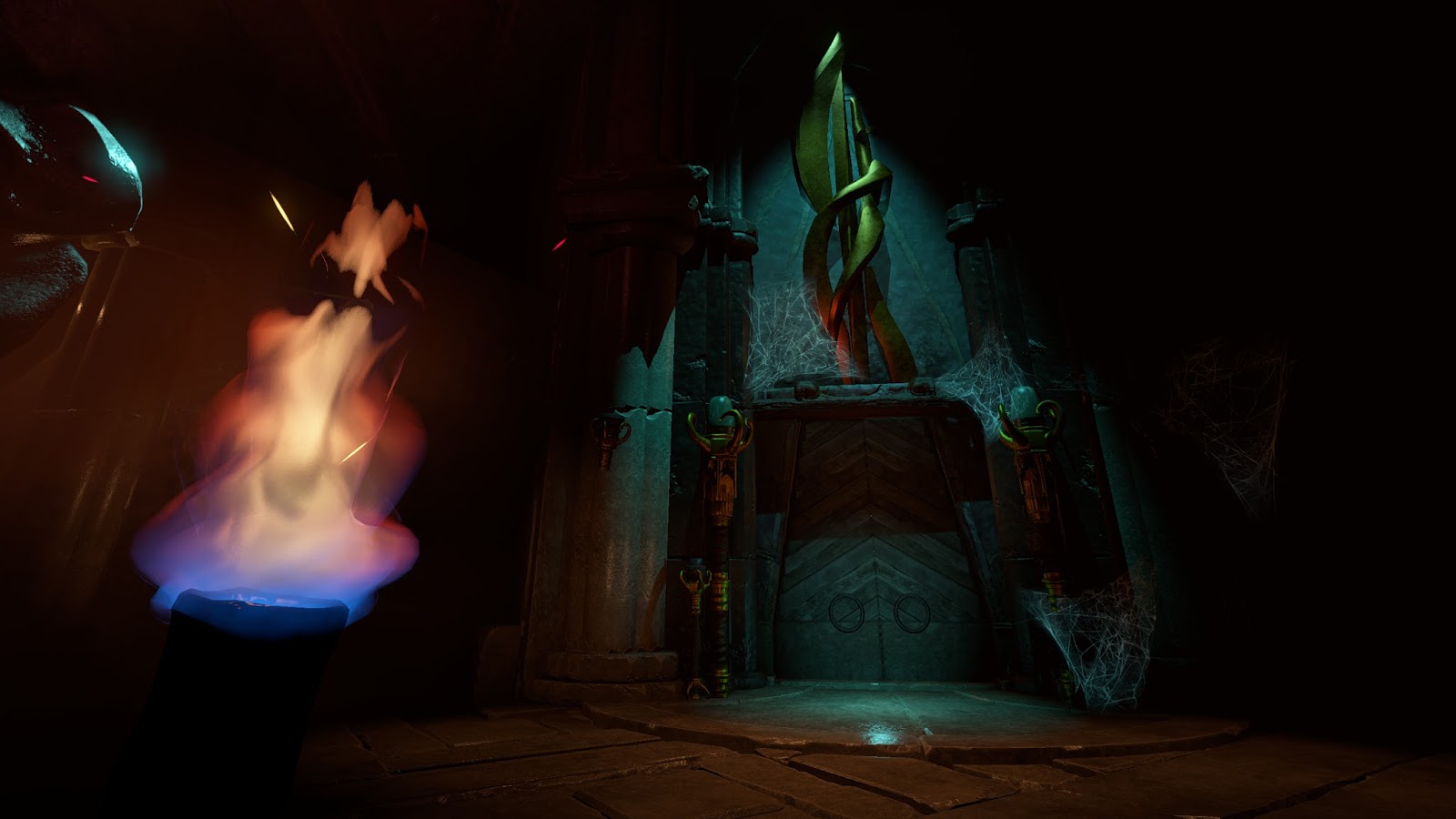 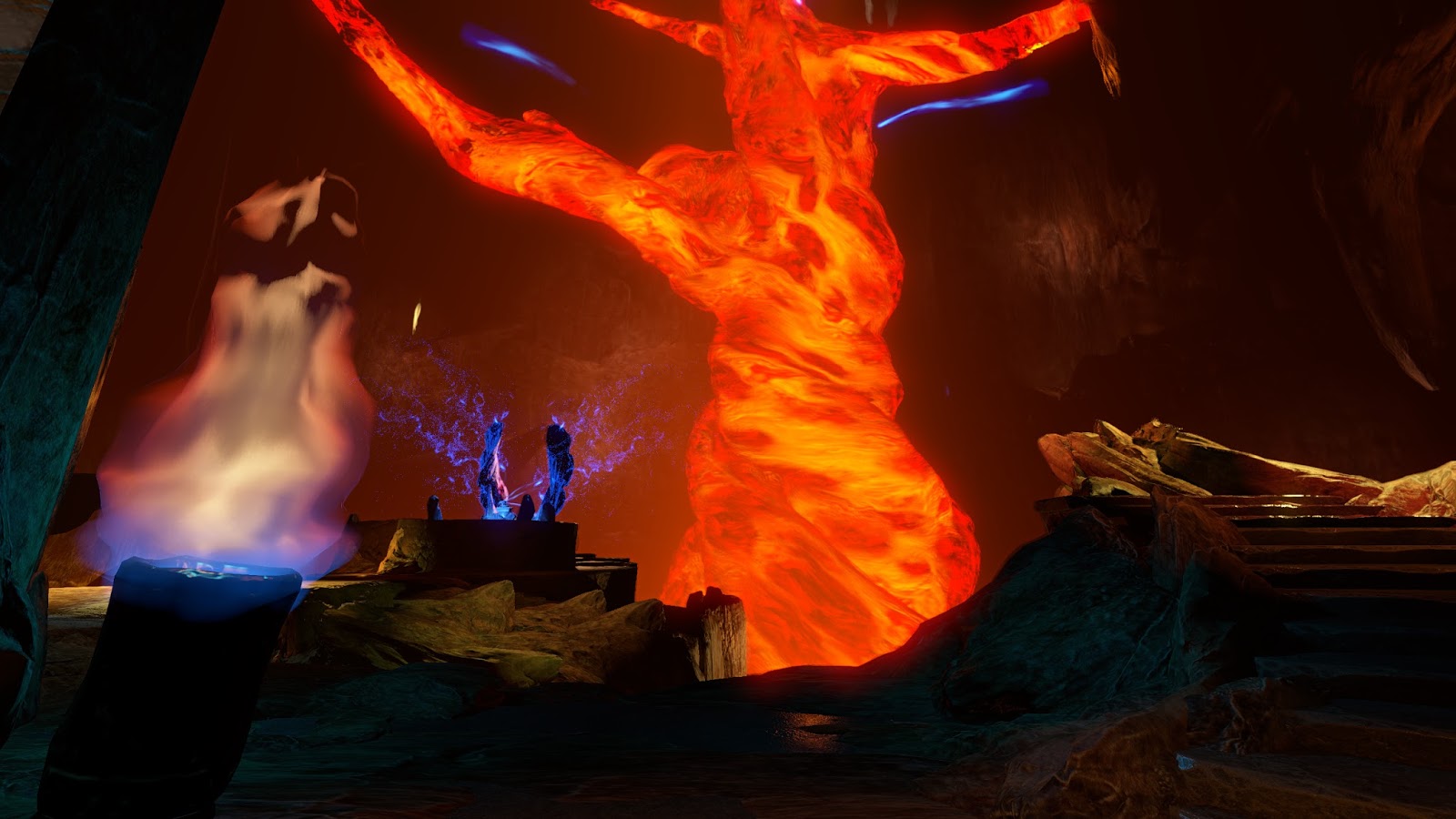 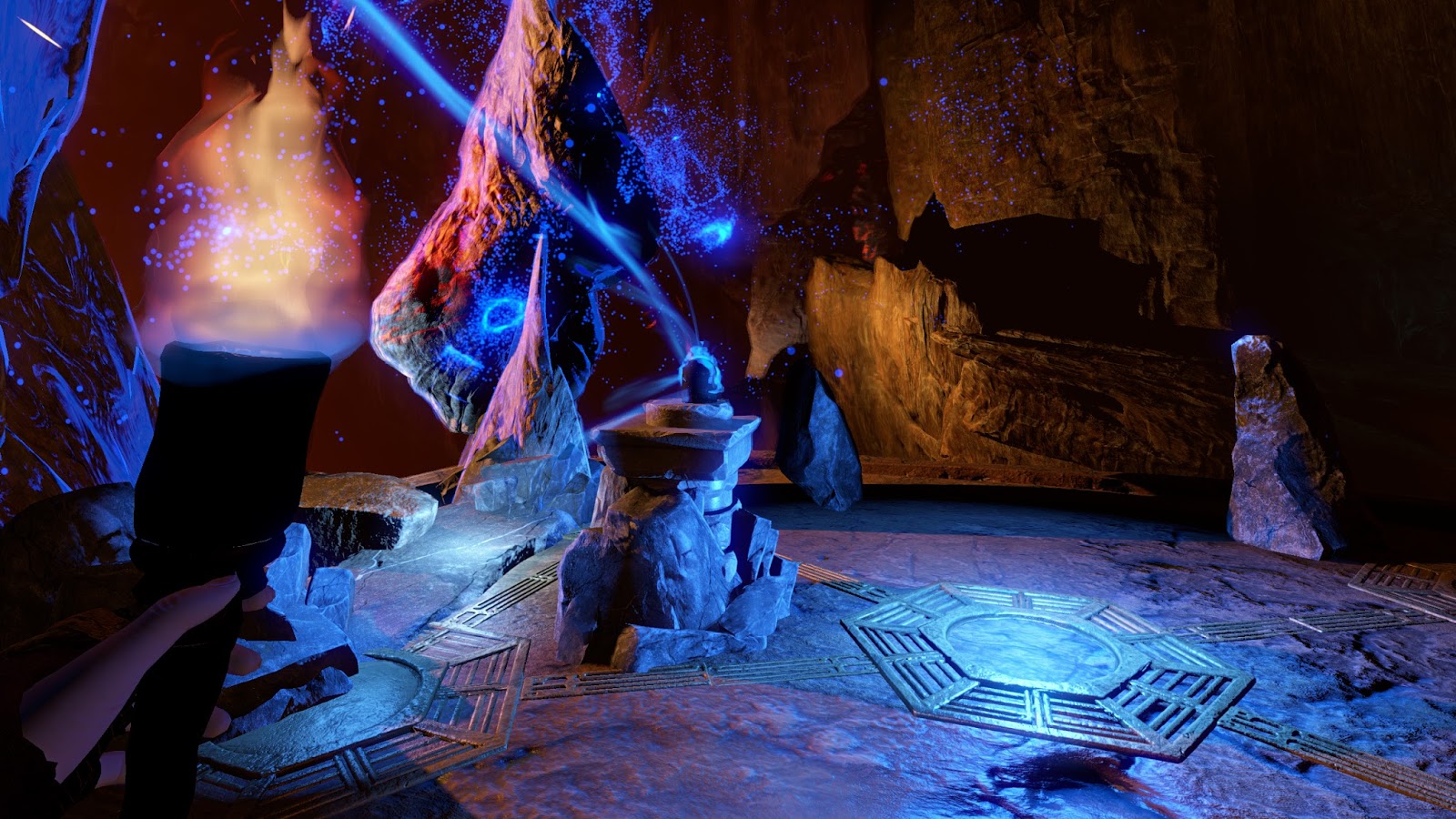 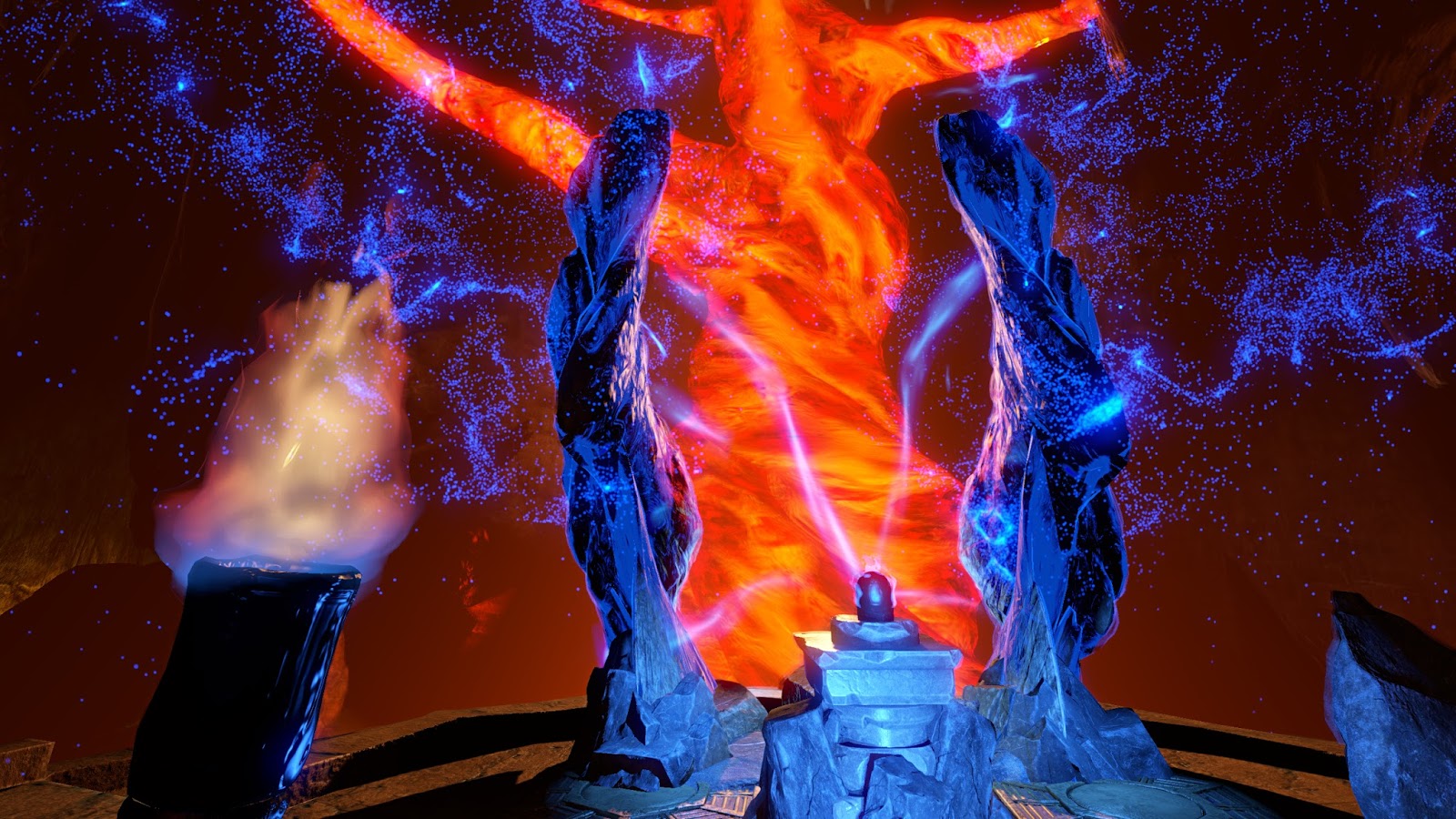 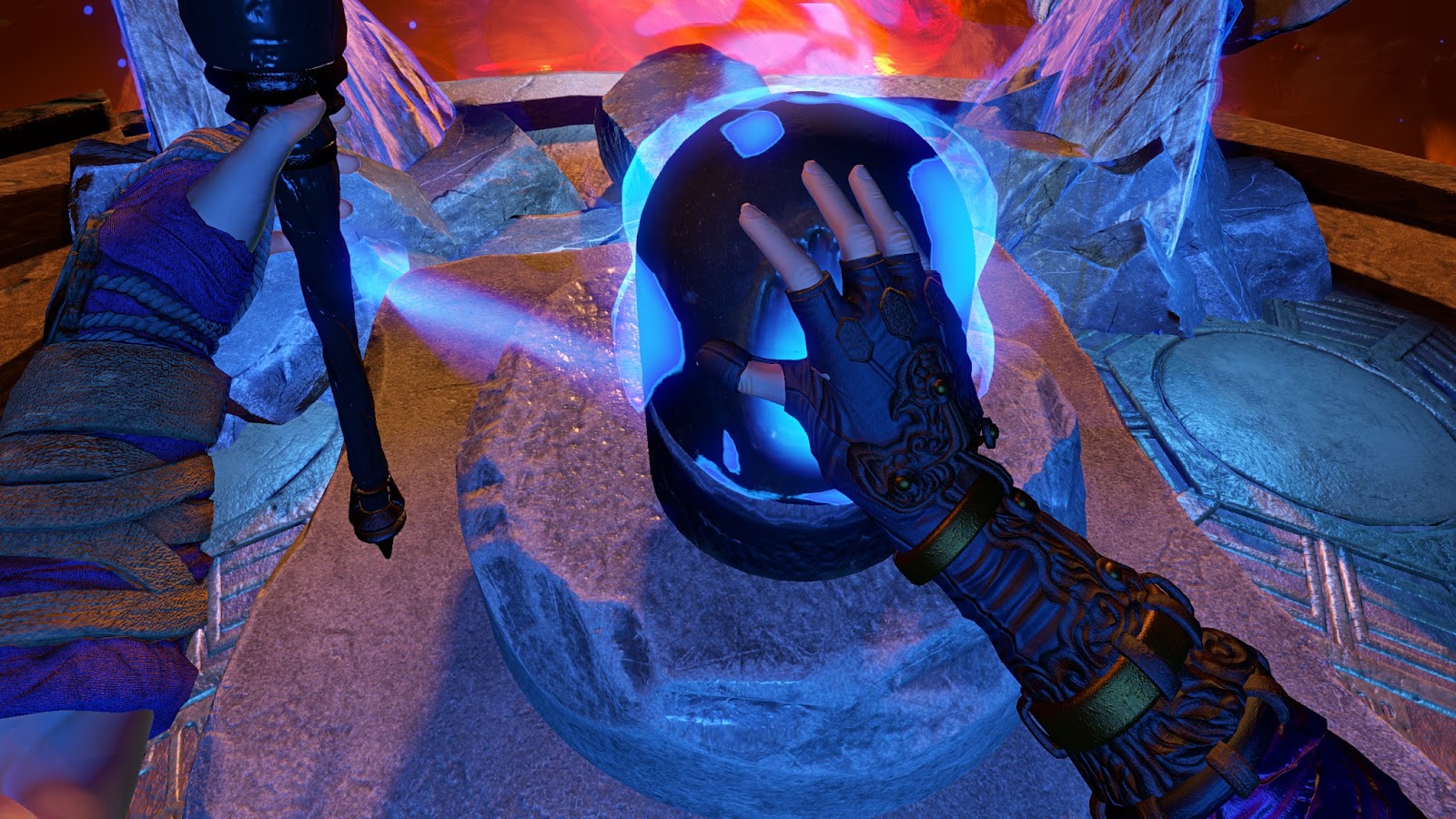 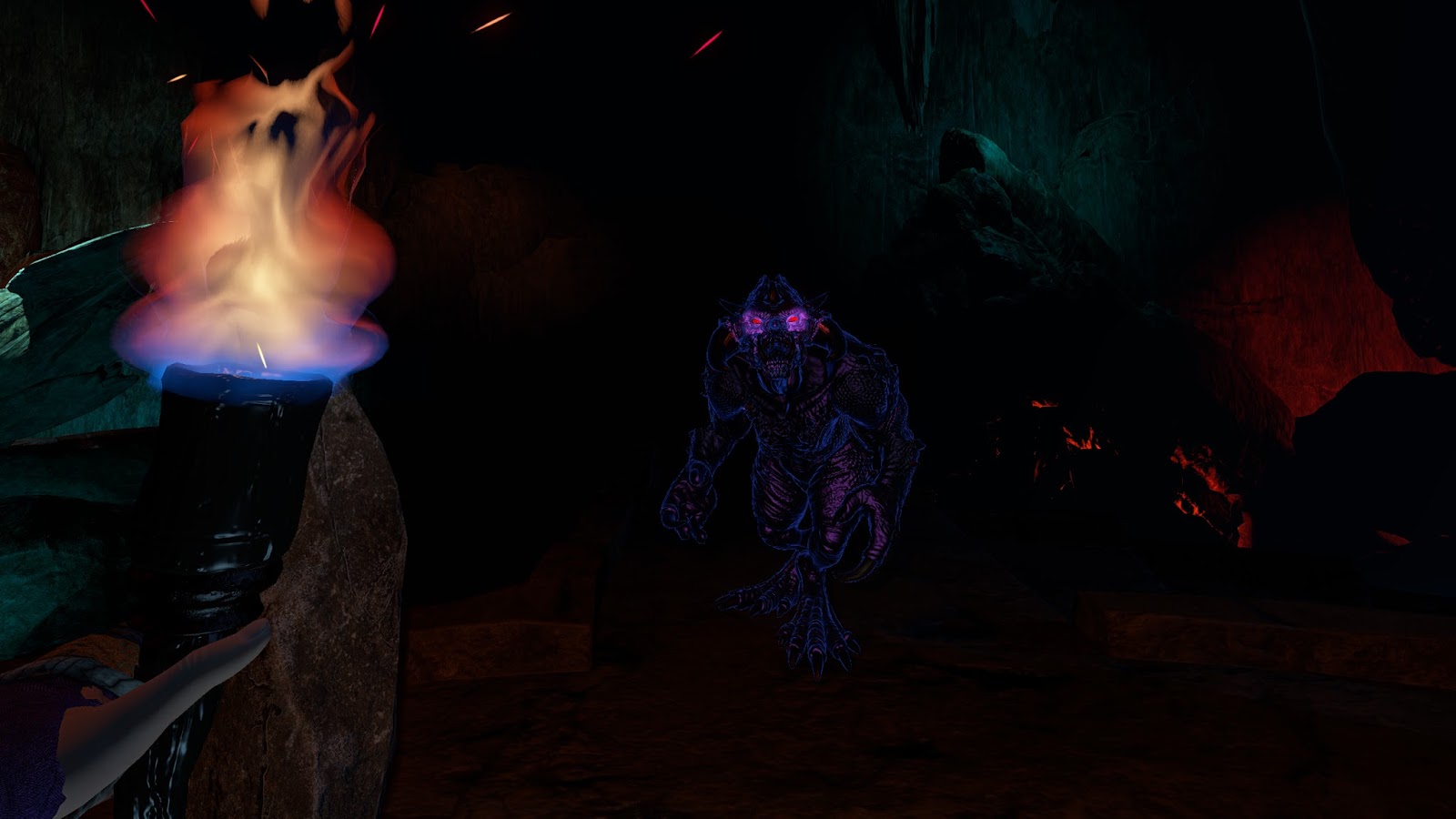 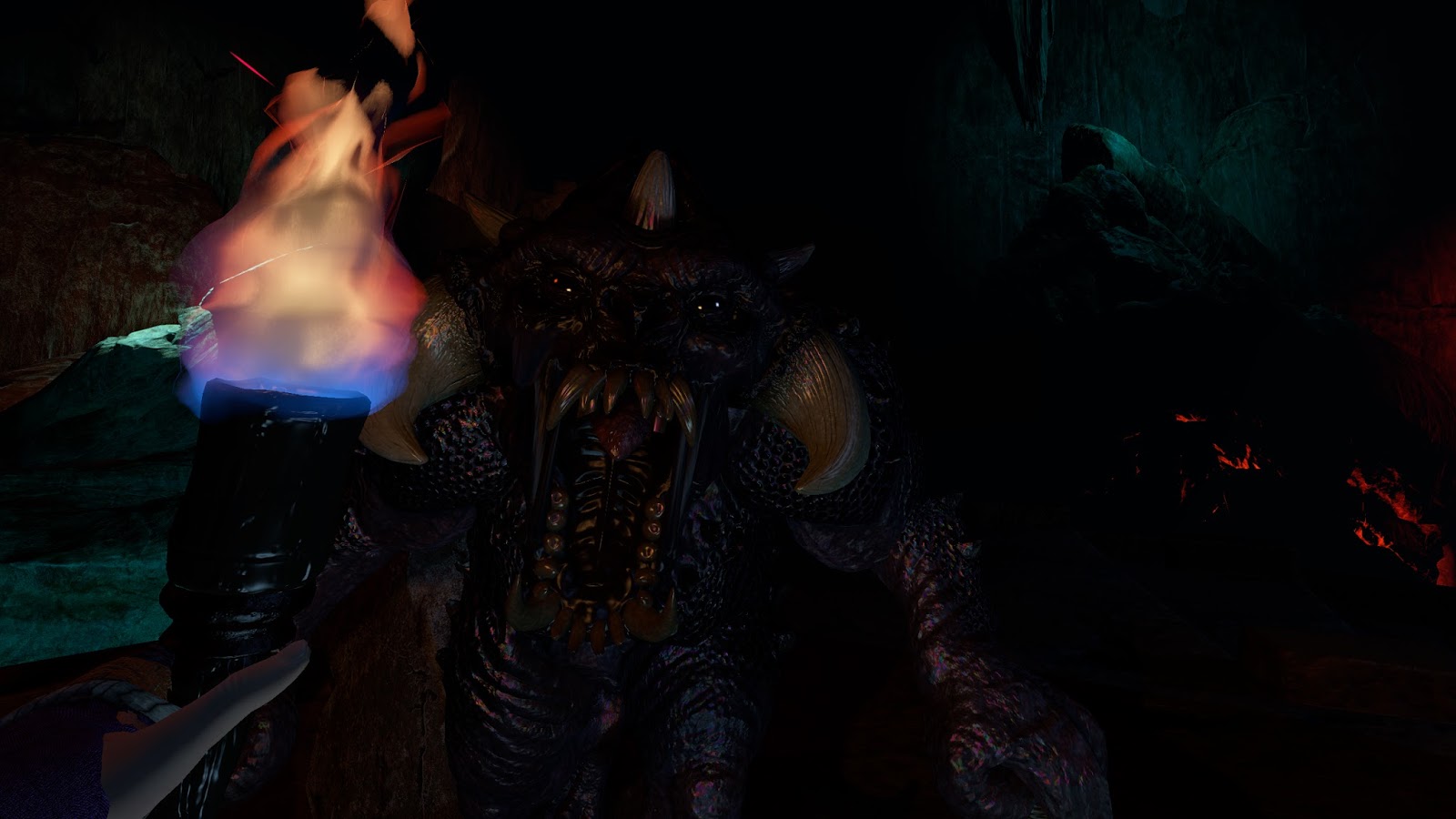 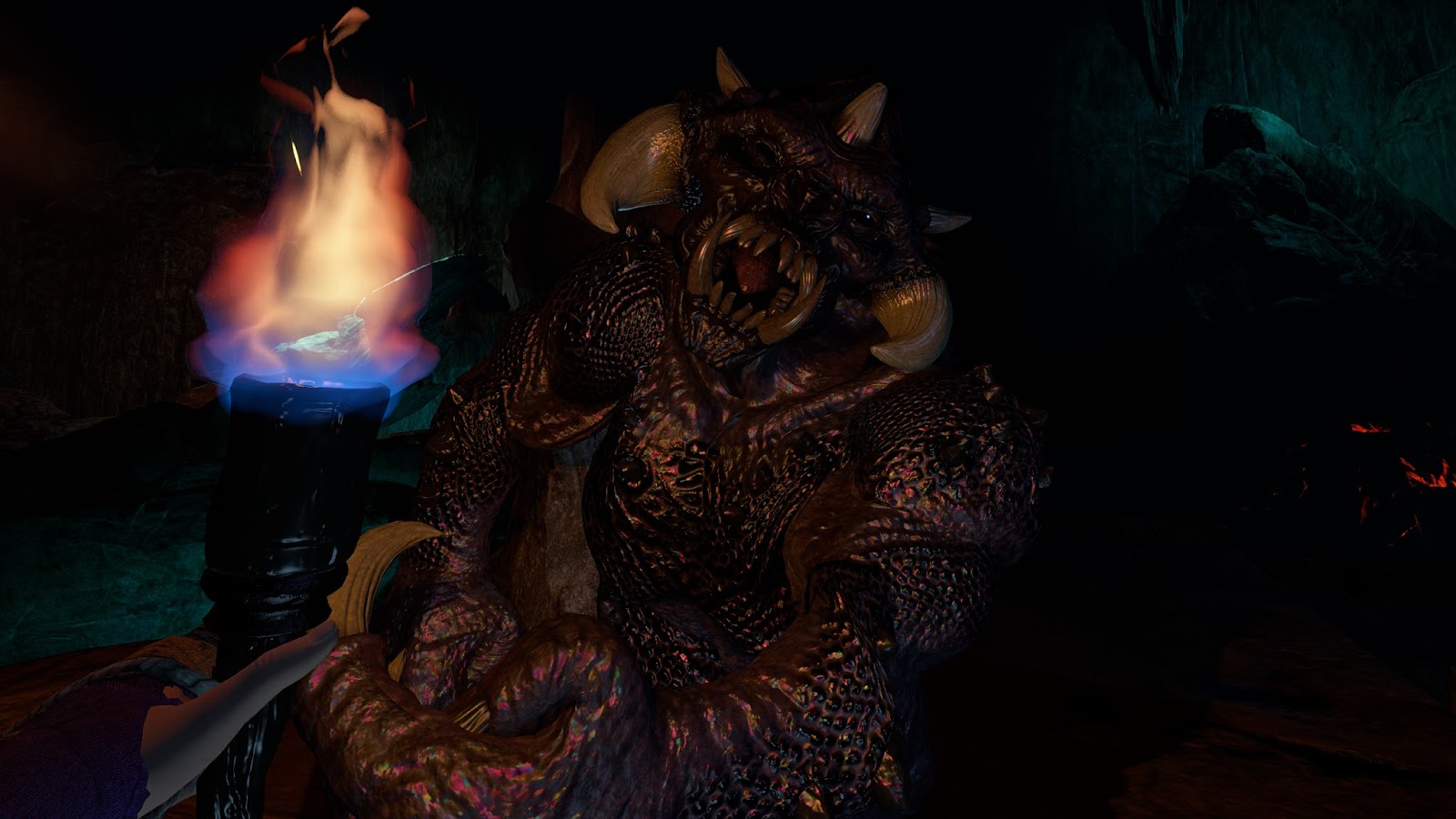 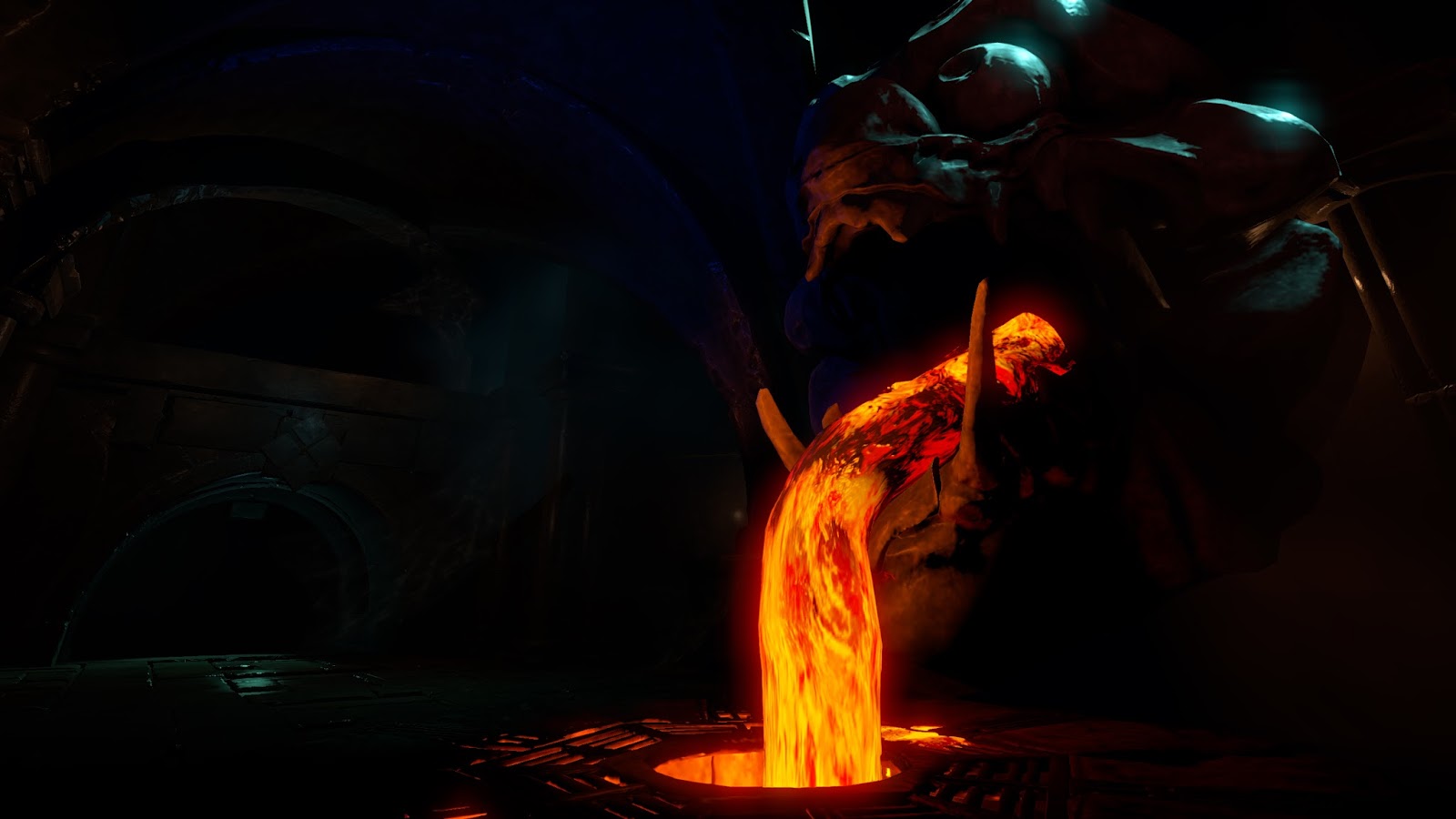 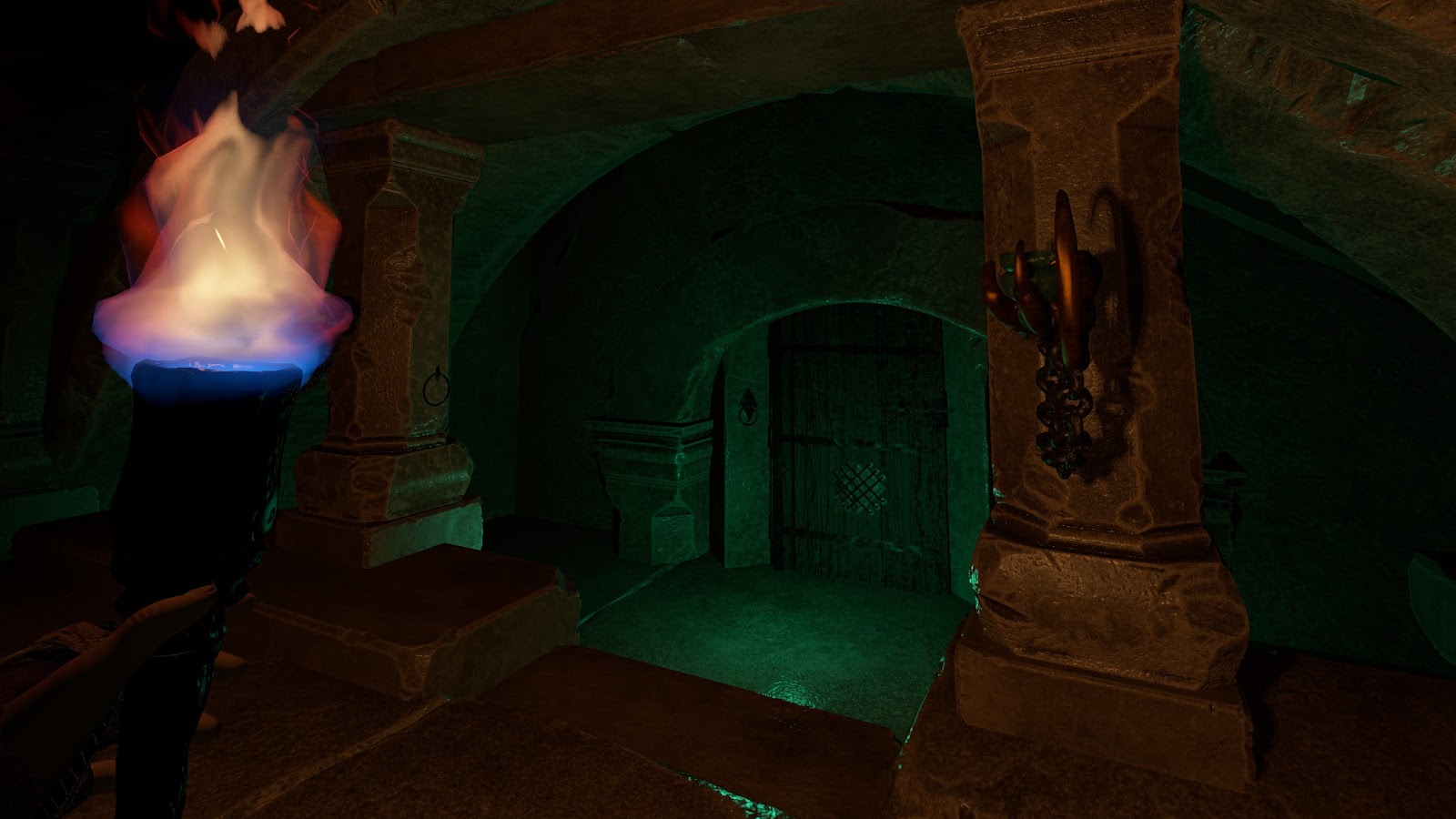 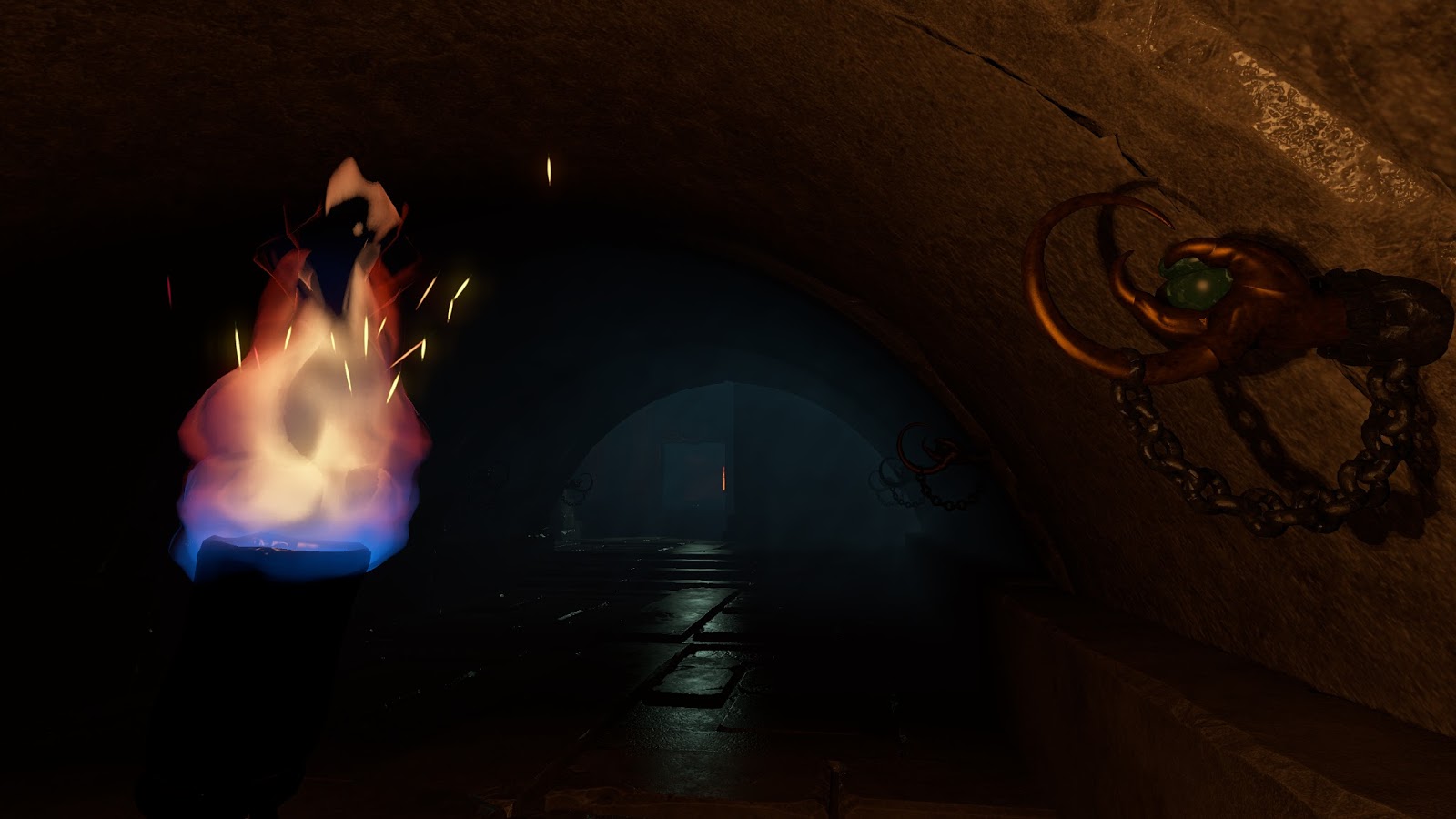 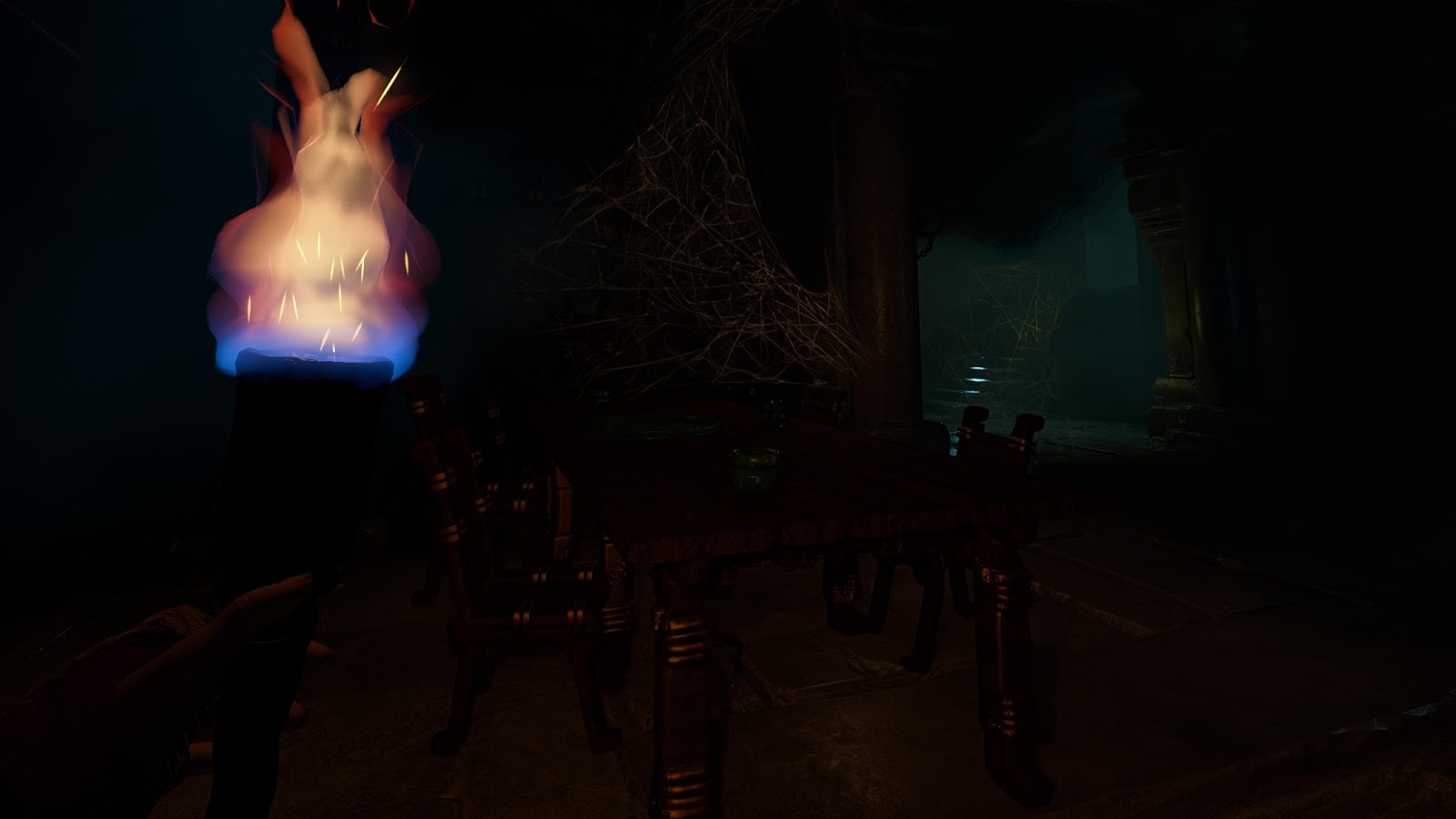 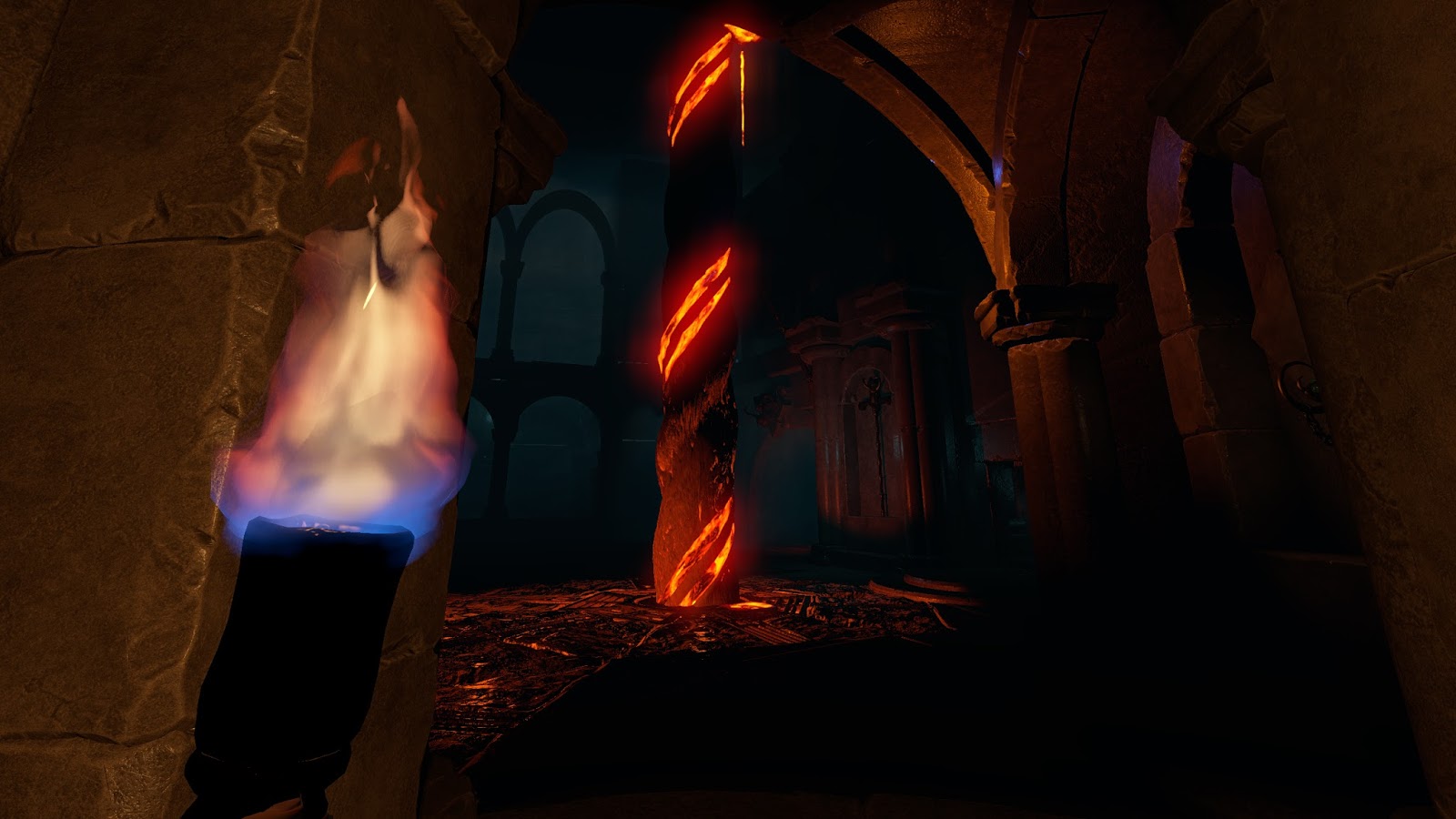 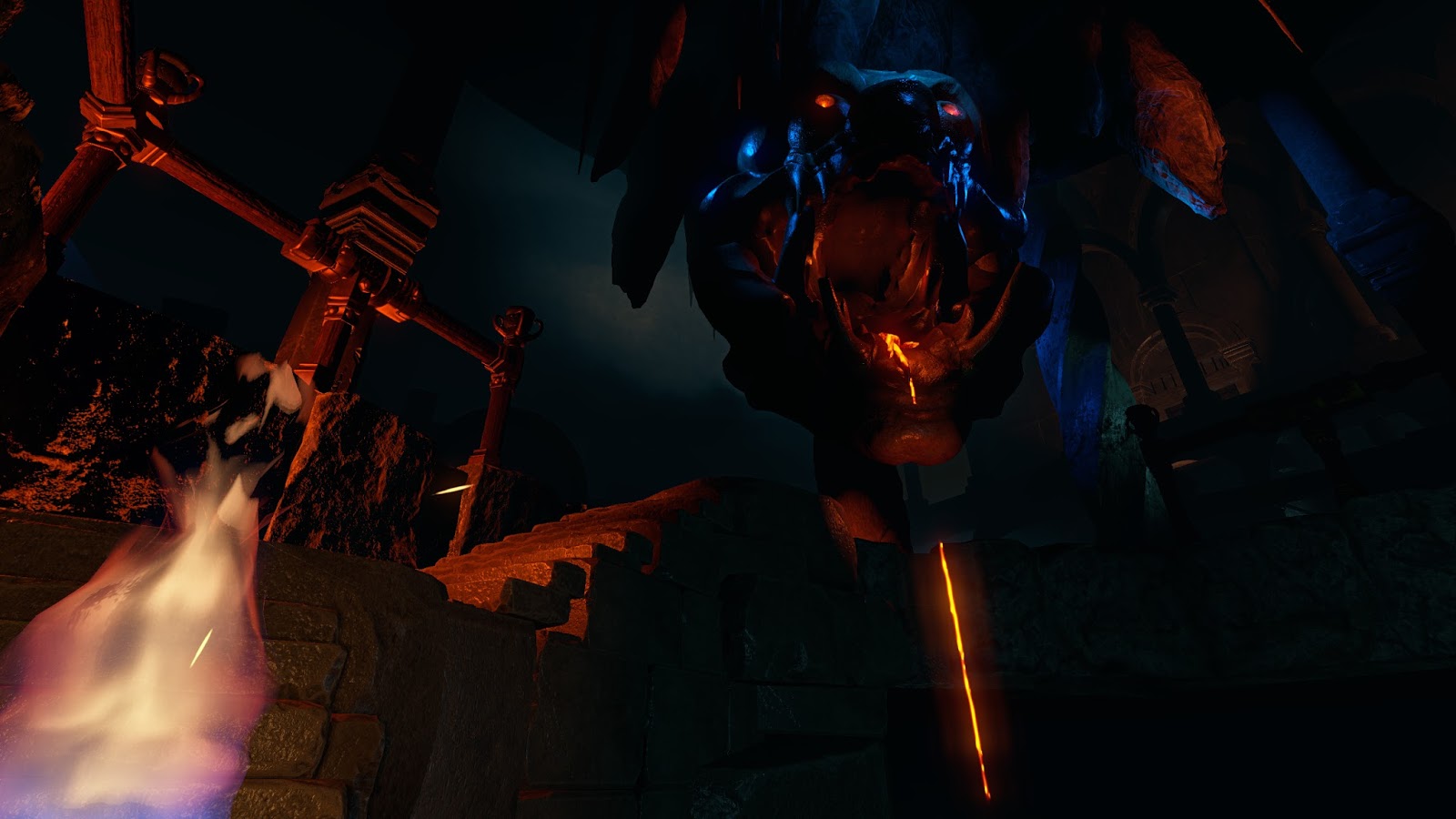 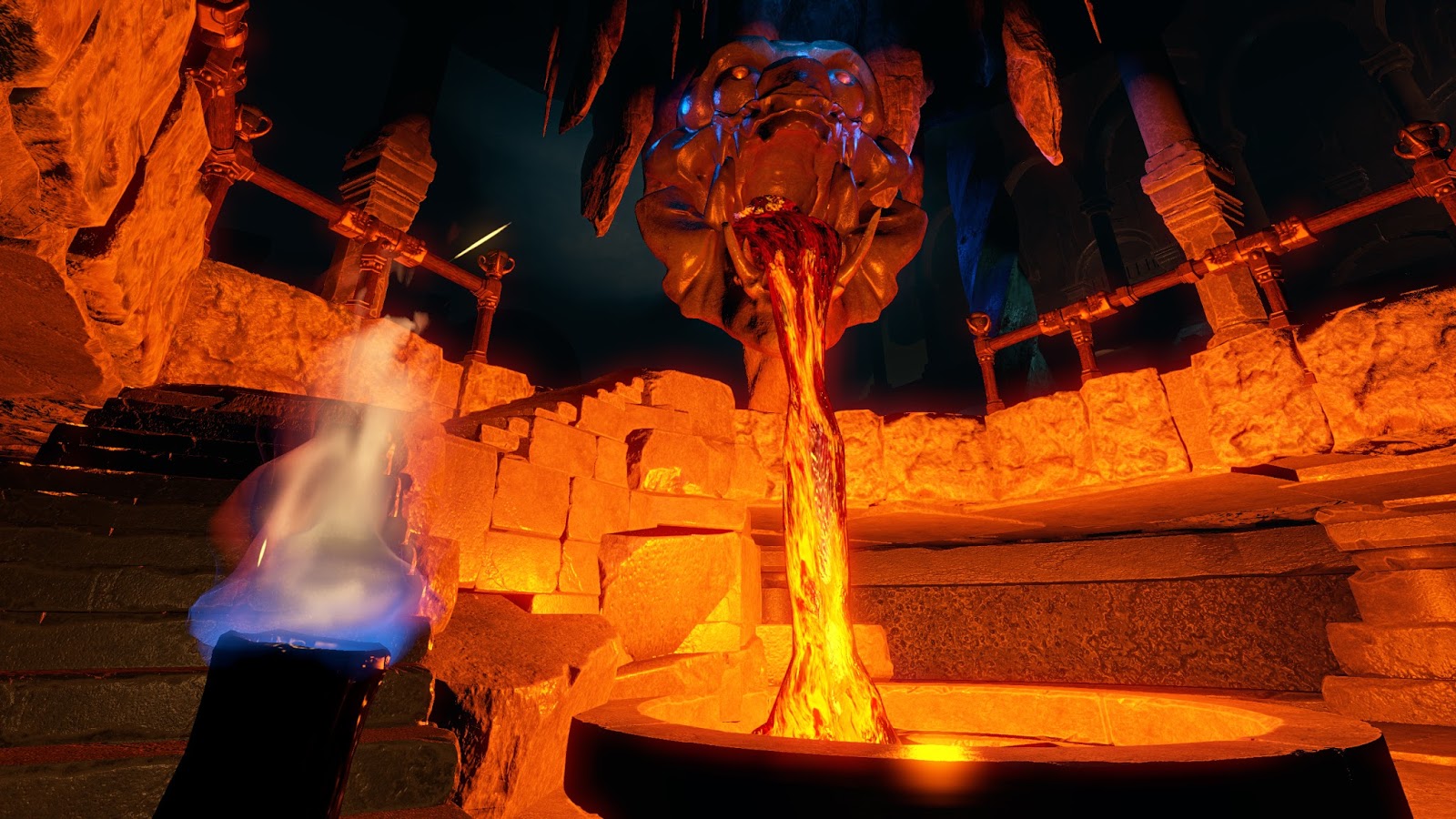 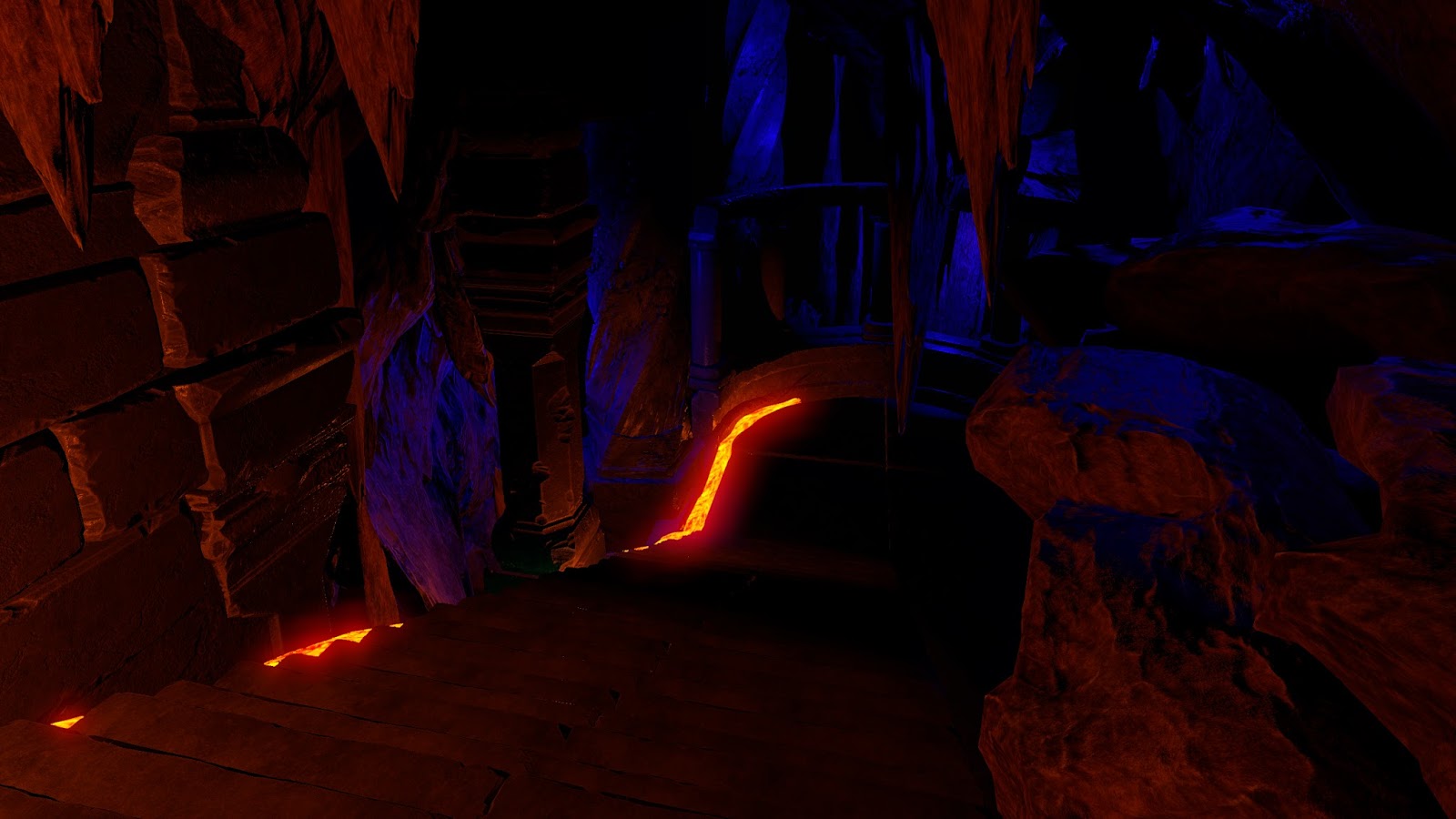 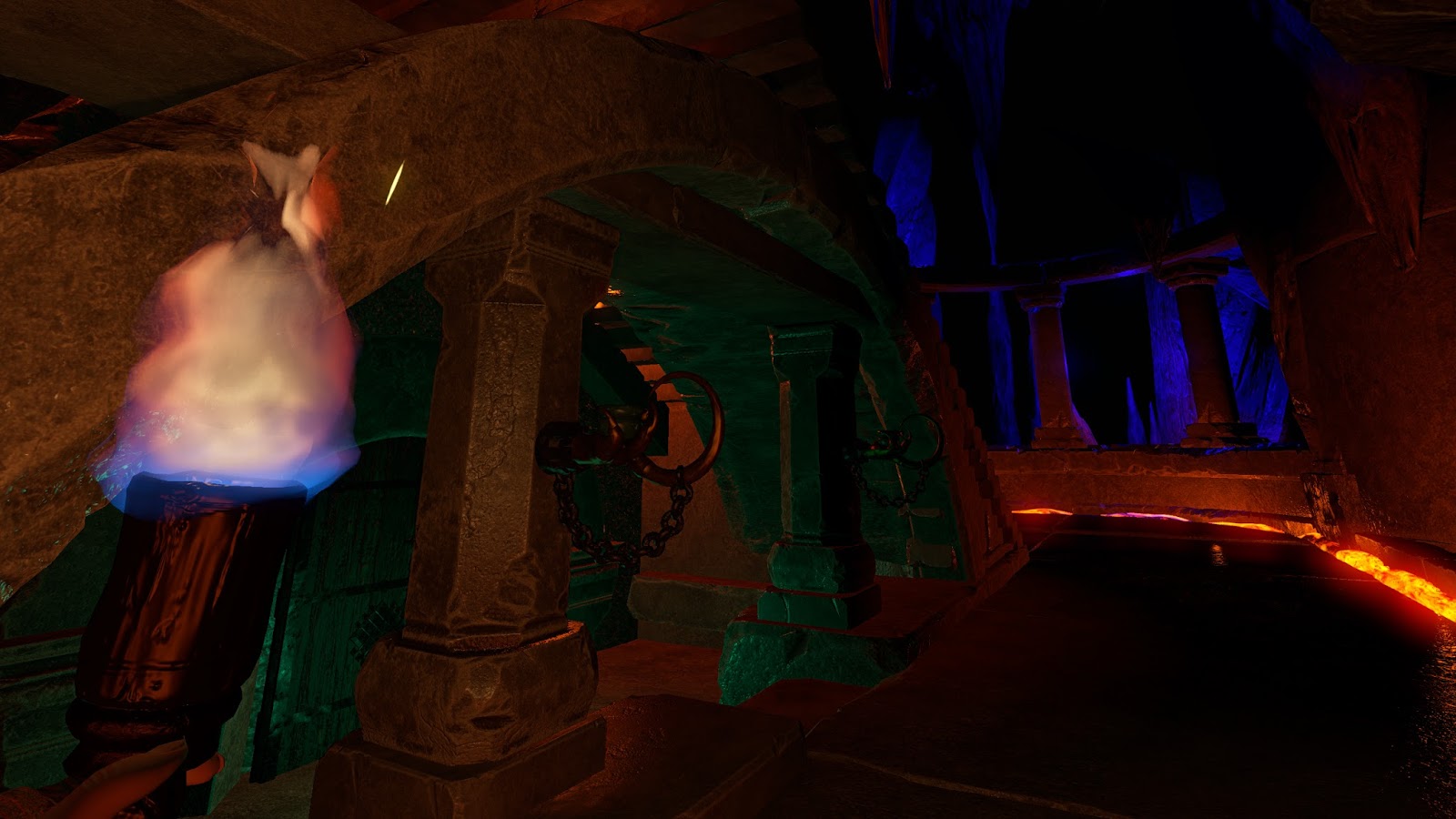