The first game was a hoot – far more polished as a shooter than most expected, but with the usual humor found in the lane defense games. Now we have a look at the trailer and some info about the title. 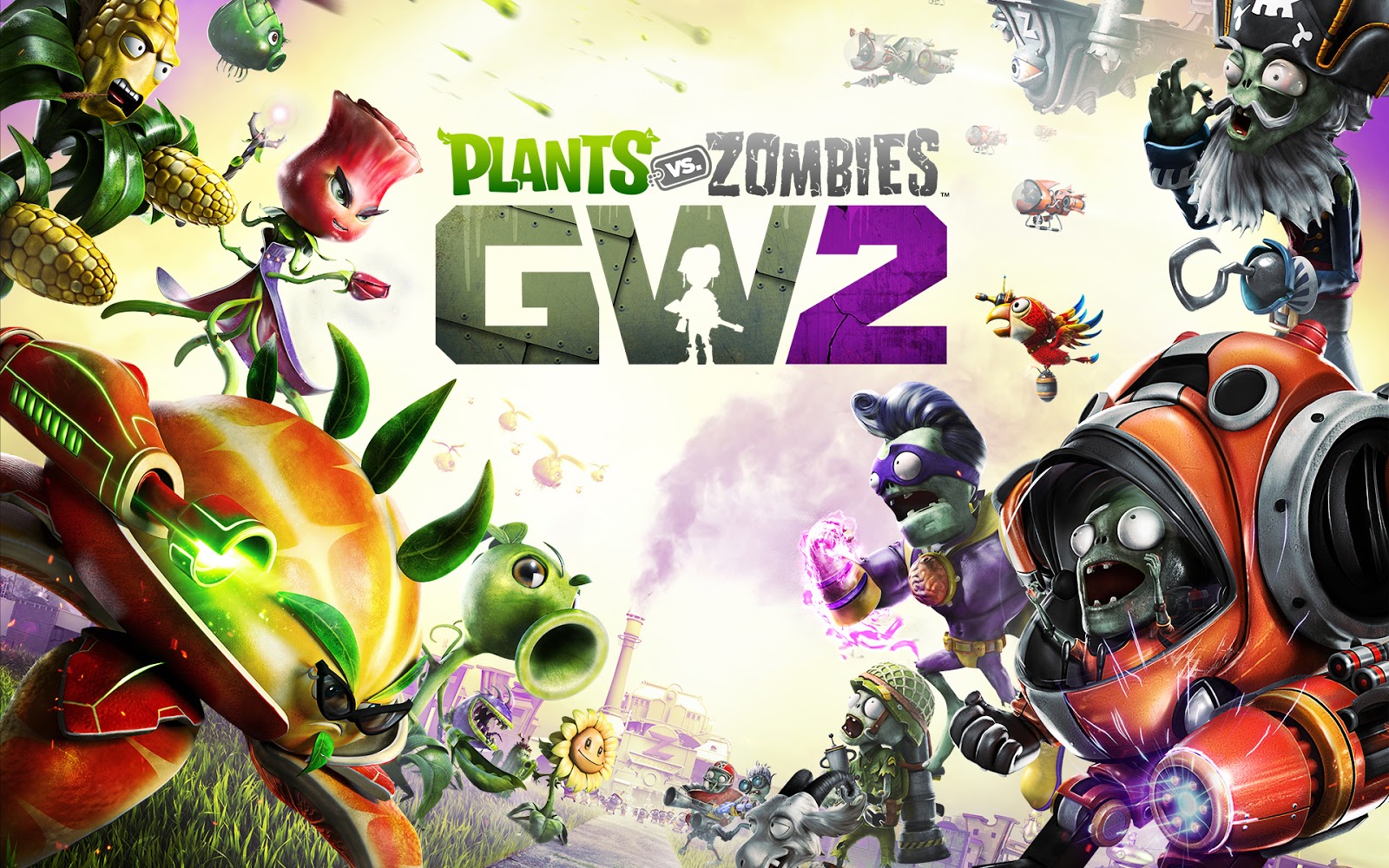 PopCap Games released Plants vs. Zombies Garden Warfare 2: Character Class Dev Diary Deep Dive, a trailer that tells the story of six new character classes, and shows off new variants and new maps including the Asia-themed map, Zen Peak, and the Dino land-themed map, Boney Island. Learn the back story to all the new classes, and see how they bring an increasing amount of depth and variety to the game through their abilities. These newcomers help make up 14 classes, amounting to over 100 characters in GW2. Below is a sneak peak at the new characters you’ll see:

· Imp and Z-Mech – The smallest and most agile of the zombies that turns into a Z-Mech robo of mass destruction with missiles.

· Citron – A time-travelling bounty hunter from the future – and also an orange.

· Super Brainz – The flashy, punchy-powerhouse superhero with exceptional hair and a charismatic smile.

· Captain Deadbeard – A crusty peg-legged captain with a trick weapon up his sleeve.

· Kernal Corn – Leads the plant offensive as the primary assault class with dual cob busters and a high rate of fire.