This title sort of snuck up on me, but it looks like it has the potential to be quite solid. 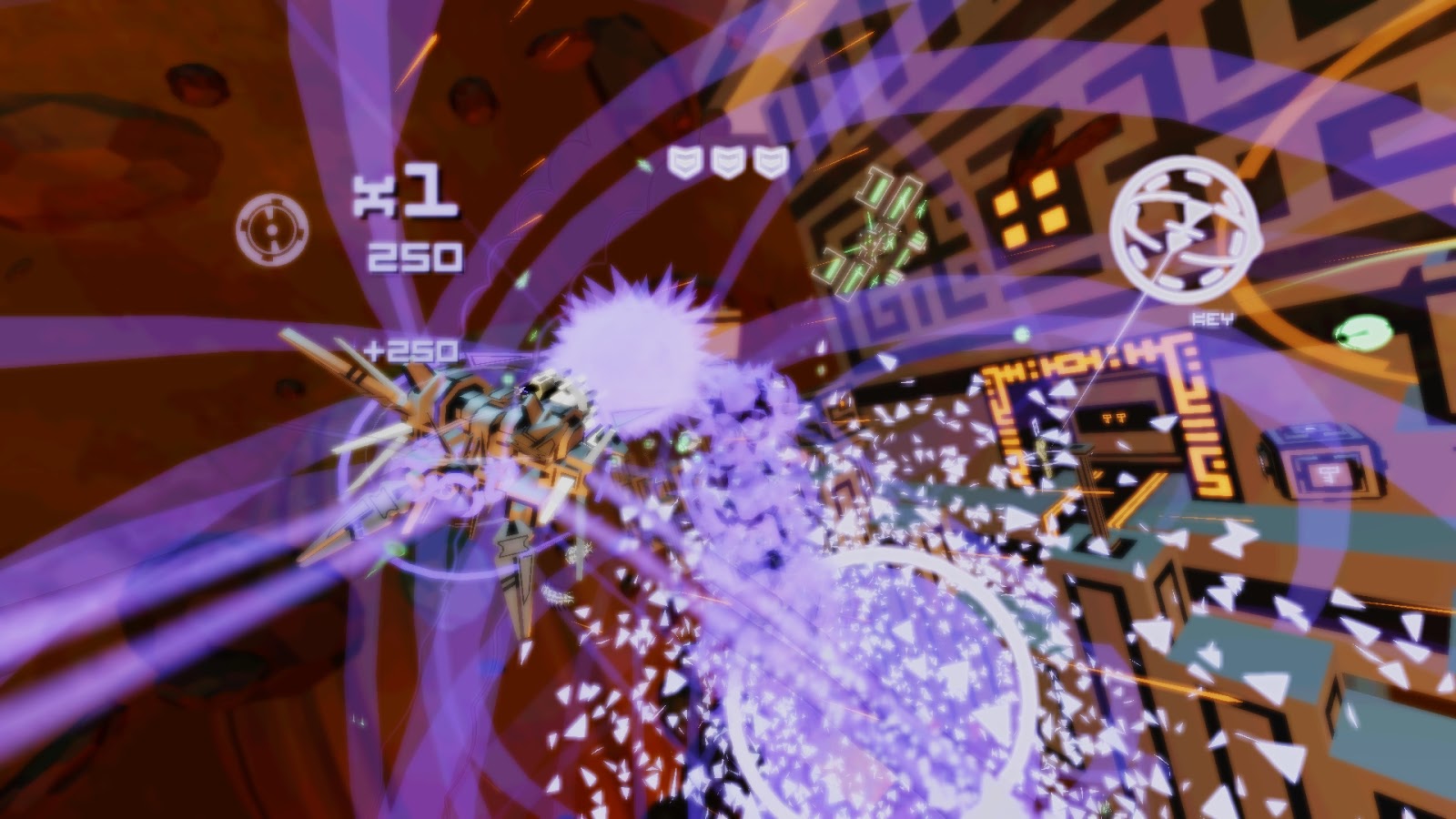 Rising Star Games today announced that they have partnered with Spain-based developer, Kraken Empire to release a physical boxed edition and digital edition of the highly-stylized shoot ’em up (shmup) game, Kromaia Omega, on the PlayStation®4 computer entertainment system this fall.

Kromaia Omega is a highly-immersive shmup; a journey that is quite unlike any other that mixes technology and myth for an innovative gameplay experience. Players will explore new worlds protected by giant god-like guardians, filled with ancient temple ruins, and littered with puzzles to solve and treasures to collect.

A truly unique adventure, Kromaia’s approach to gameplay looks to bring new life to the shmup genre. Providing players with full 360˚ freedom to fly, spin, and shoot changes the traditional style of arcade shmups significantly. Also, Kromaia’s adaptive AI creates a special kind of emergent gameplay: one that changes variables like enemy speed and formations to offer new, uniquely tailored experiences depending on how the game is played. Combine this with several ultra-maneuverable Armors (pilotable ships/vessels), all with different attributes, and a wide range of ancient, alien worlds to explore, and players have a game that changes the genre forever.

•Interact with hundreds of physical objects, like massive asteroids, ancient temple ruins, puzzles, treasure, and fight dozens of on-screen enemies at once
•Highly destructible worlds with their own rules and law of physics
•Adaptive AI – Artificial intelligence based on independent simple brains that cooperate creating emergent behaviors
•Pilot several different Armors, each with unique weapons, attributes, and philosophies, plus an all-new armor exclusive to Kromaia Omega
•Multiple gameplay modes including “Story,” “Score Attack,” and new “Pure Mode”
•Four levels of difficulty to test players of all skill levels
•Online leaderboards to show the rest of the shmup world you mean business
•Two-player local co-op that lets one player pilot while the other takes control of the weapon systems

Both physical and digital editions of Kromaia Omega will be released on PS4™ this fall. For more information and insight on the story and lore of Kromaia, please visit the official micro-site: http://www.krakenempire.com/kromaia

And some quick images: 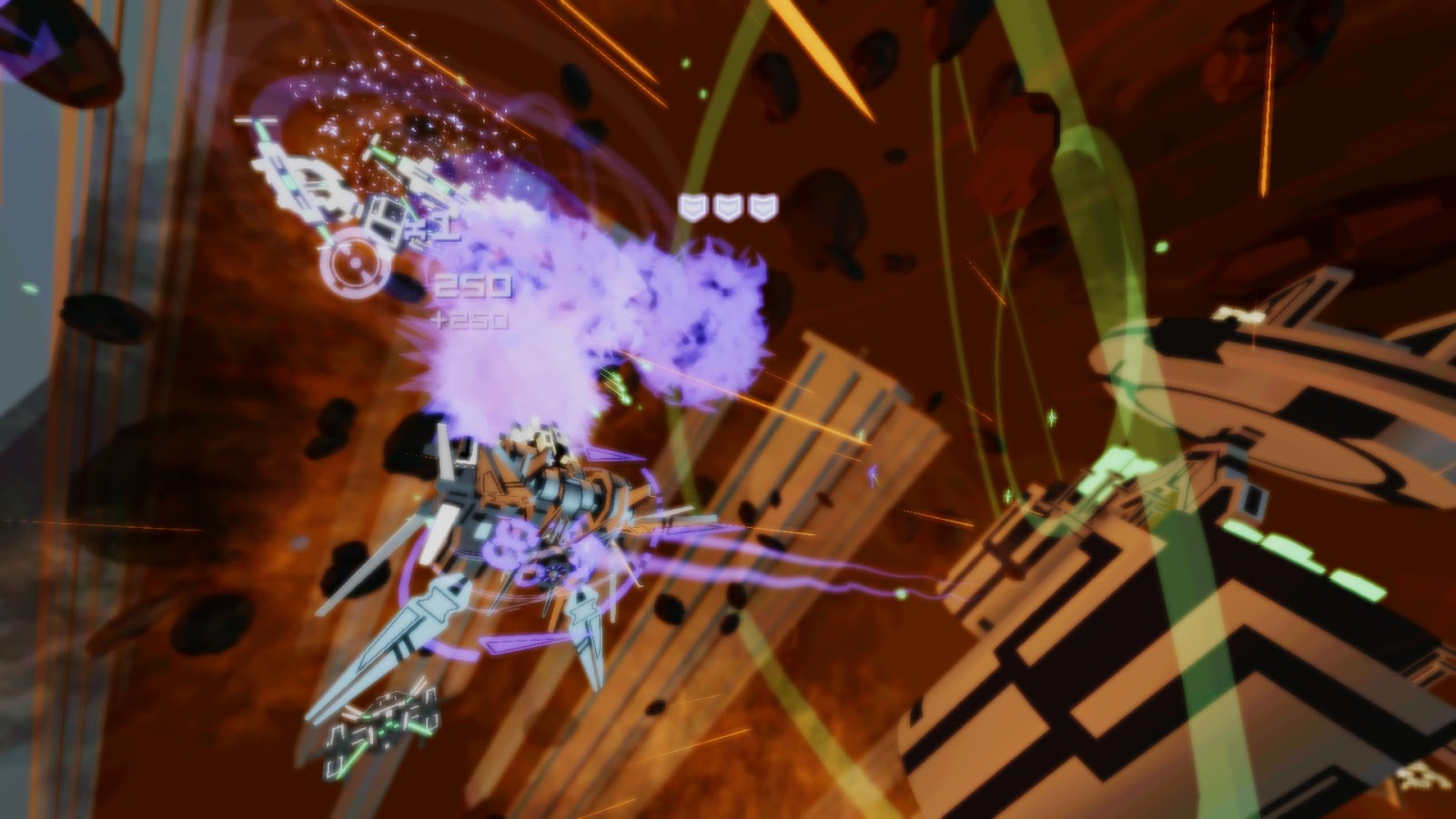 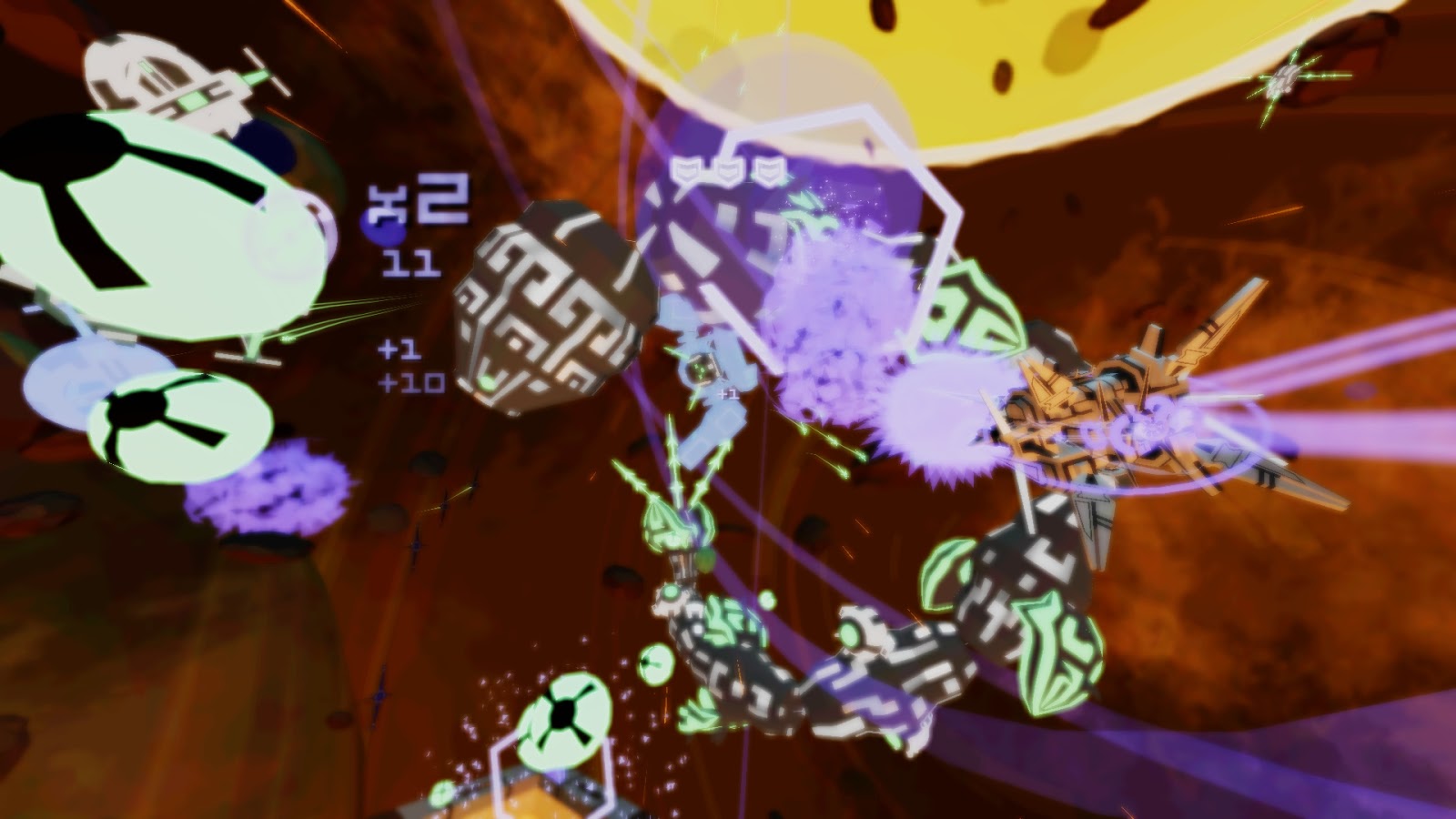 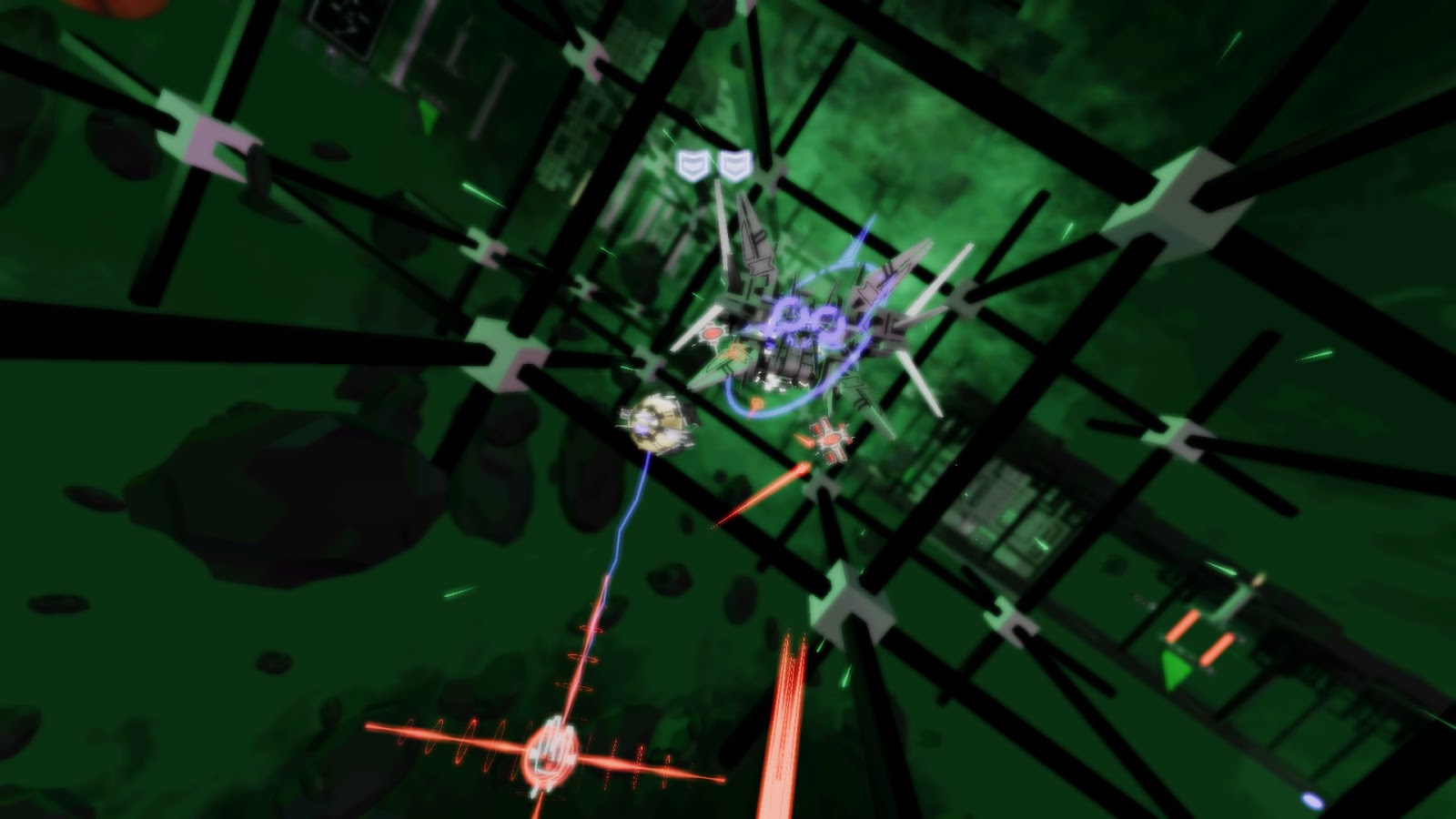 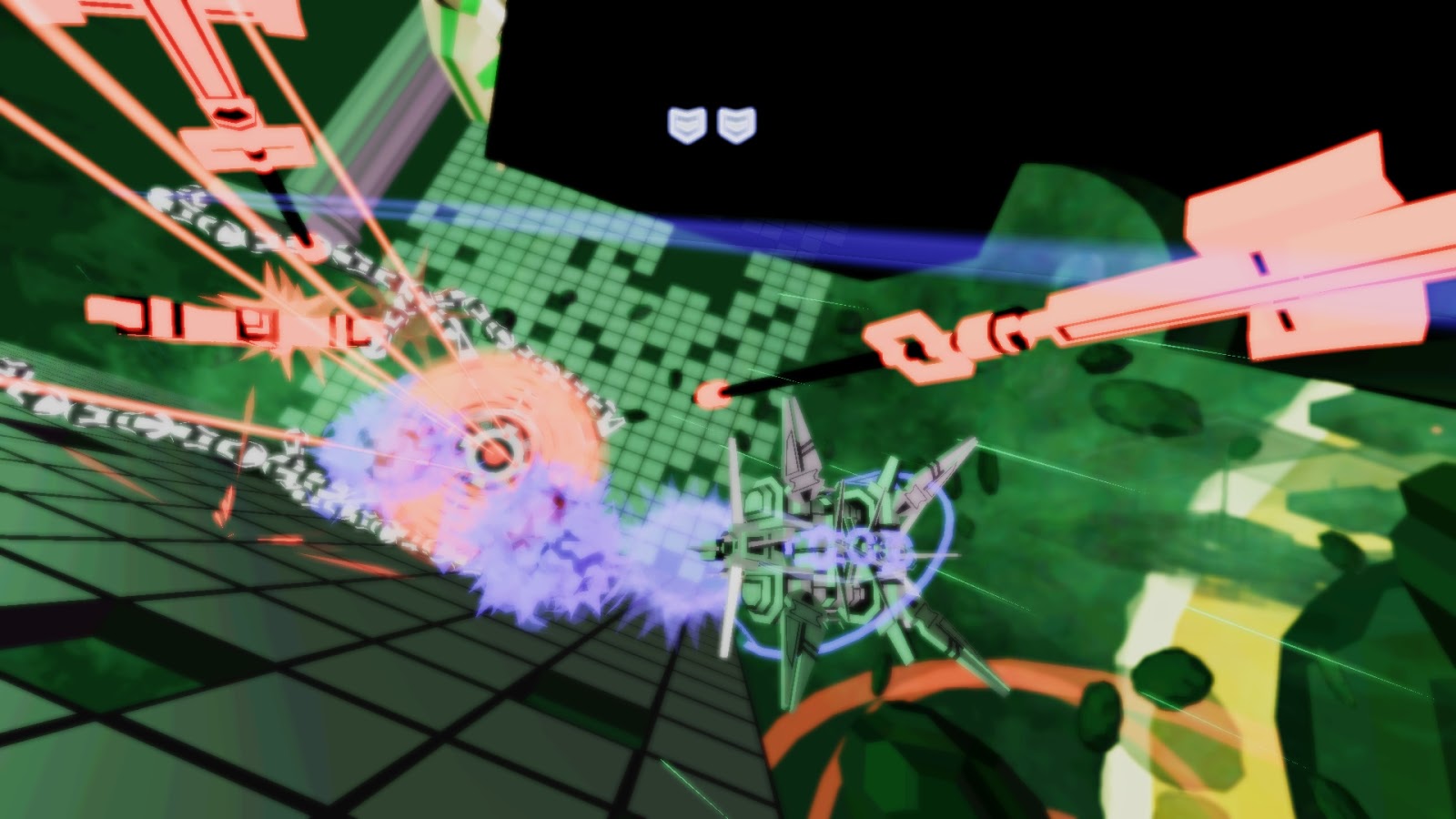 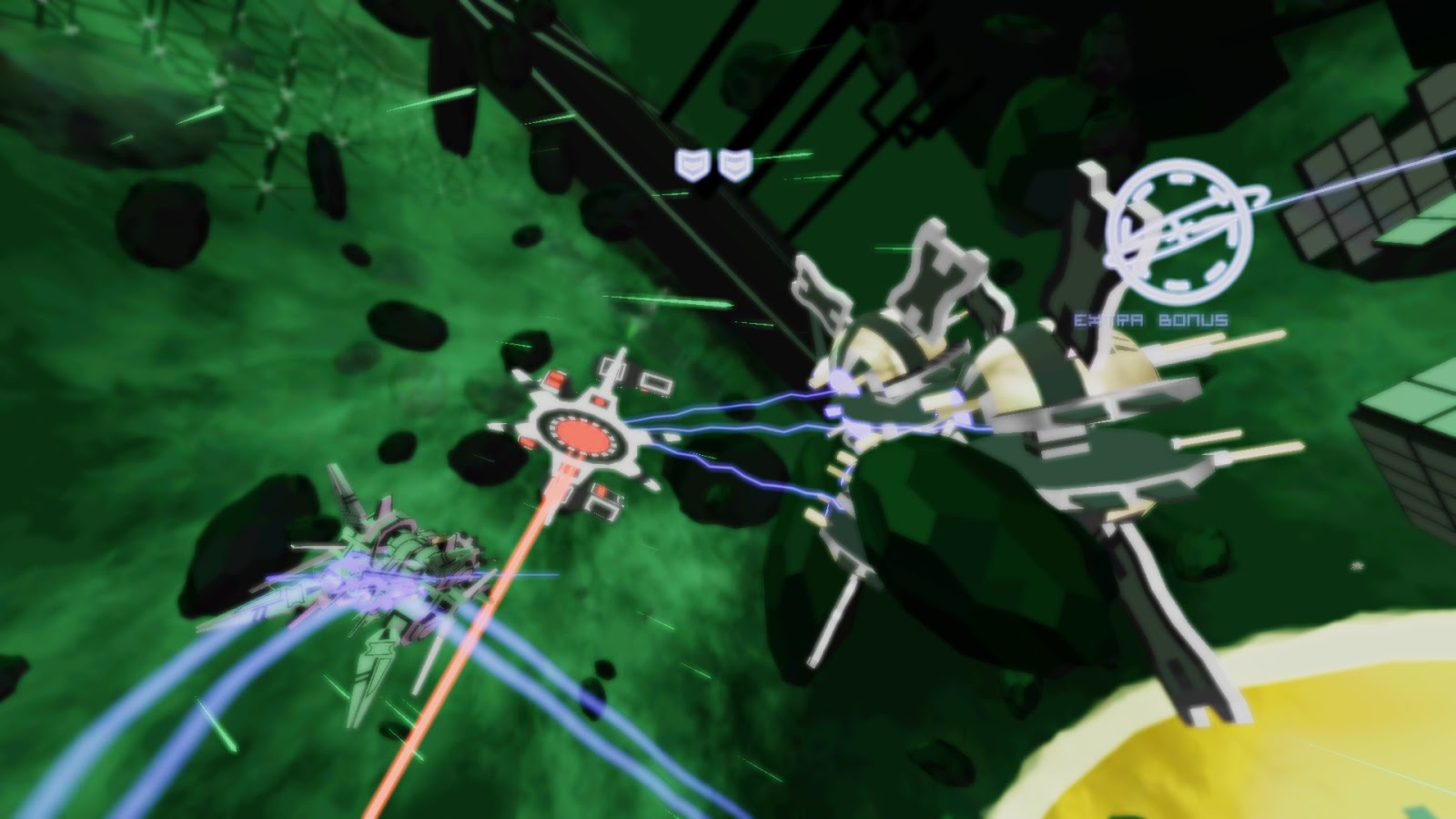 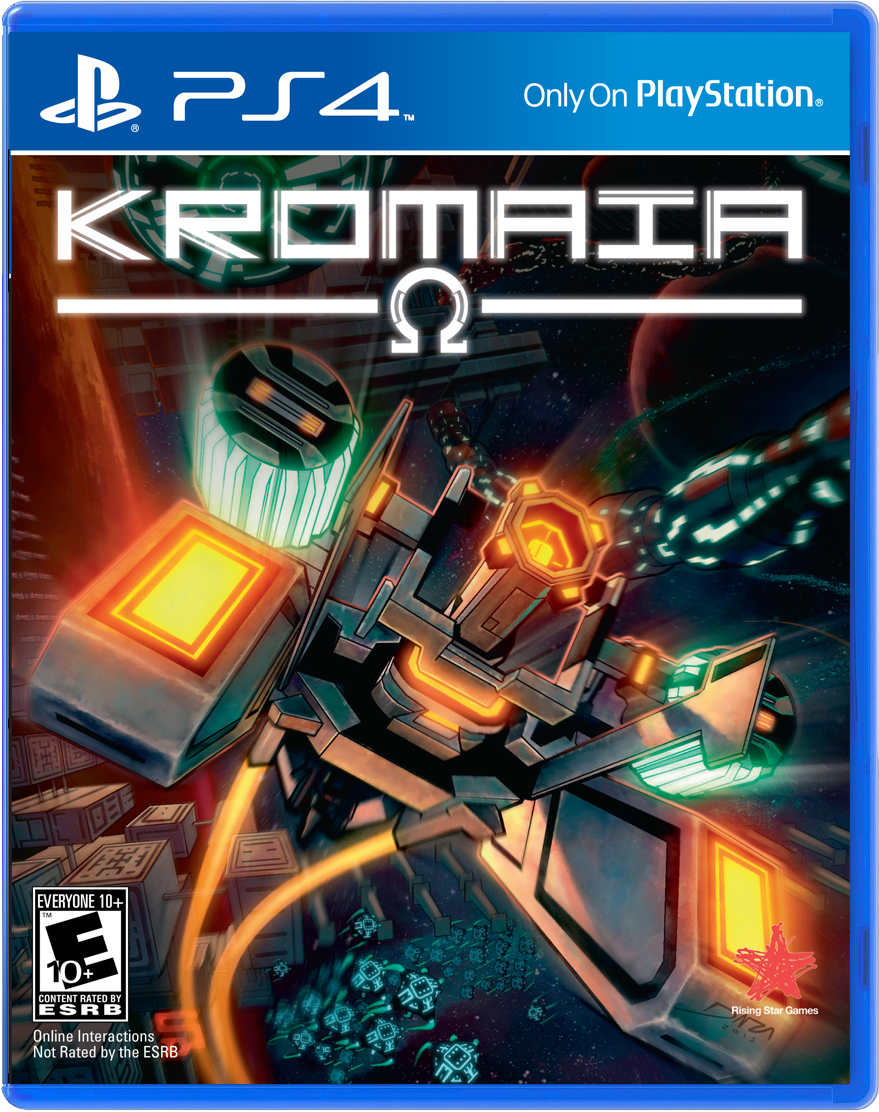