Having posted our review of the game earlier today, and some gameplay from the GM mode in a separate Play Time feature, I thought I would cap off today’s coverage of NBA 2K16 with a look at the mode I spend the majority of my time in – career. 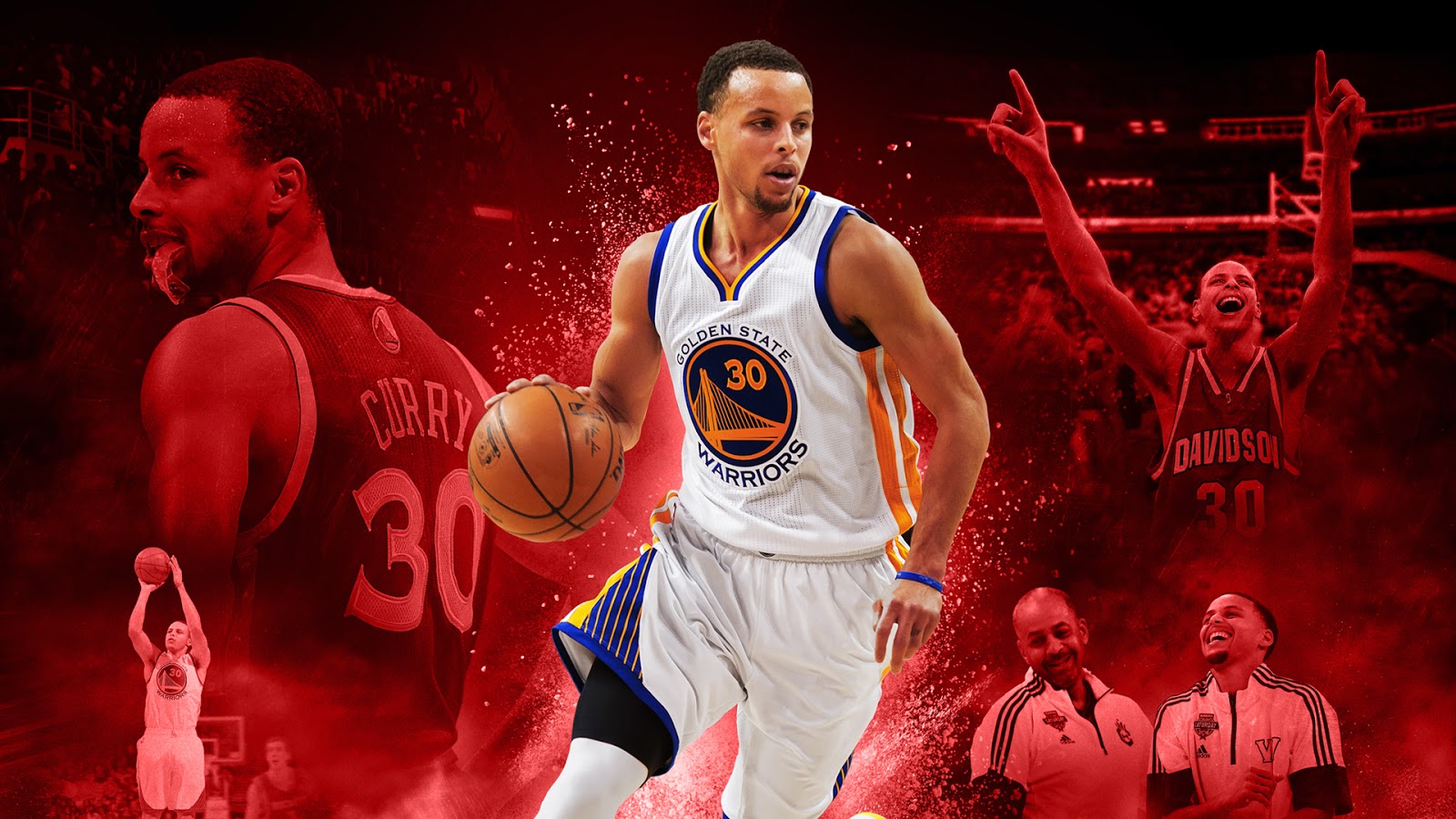 Here we get a look at “Freq” – Frequency Vibrations as a massive center with some raw athletic skill. I’m still in his sophomore year, playing on default difficulty. I do a lot of dirty work with him such as setting picks, cleaning up rebounds and that sort of thing. He has a maximum athletic score now, and my next area of focus is his rebounding. After that it will be defense. I broke this game up into two halves to make it a bit easier to digest.