The NHL franchise by EA Sports has been around for 24 years and has gone through numerous changes, some good, some bad. Last year’s NHL title was critiqued heavily due to the lack of various game modes as it went “back to basic.” This year’s iteration of the franchise title is without a doubt, the best in many years. With snappy controls, fantastic commentary, gorgeous graphics and a plethora of easy-to-use modes, NHL 16 will be a tough title to beat come next year’s Silver Anniversary (25th anniversary) title. 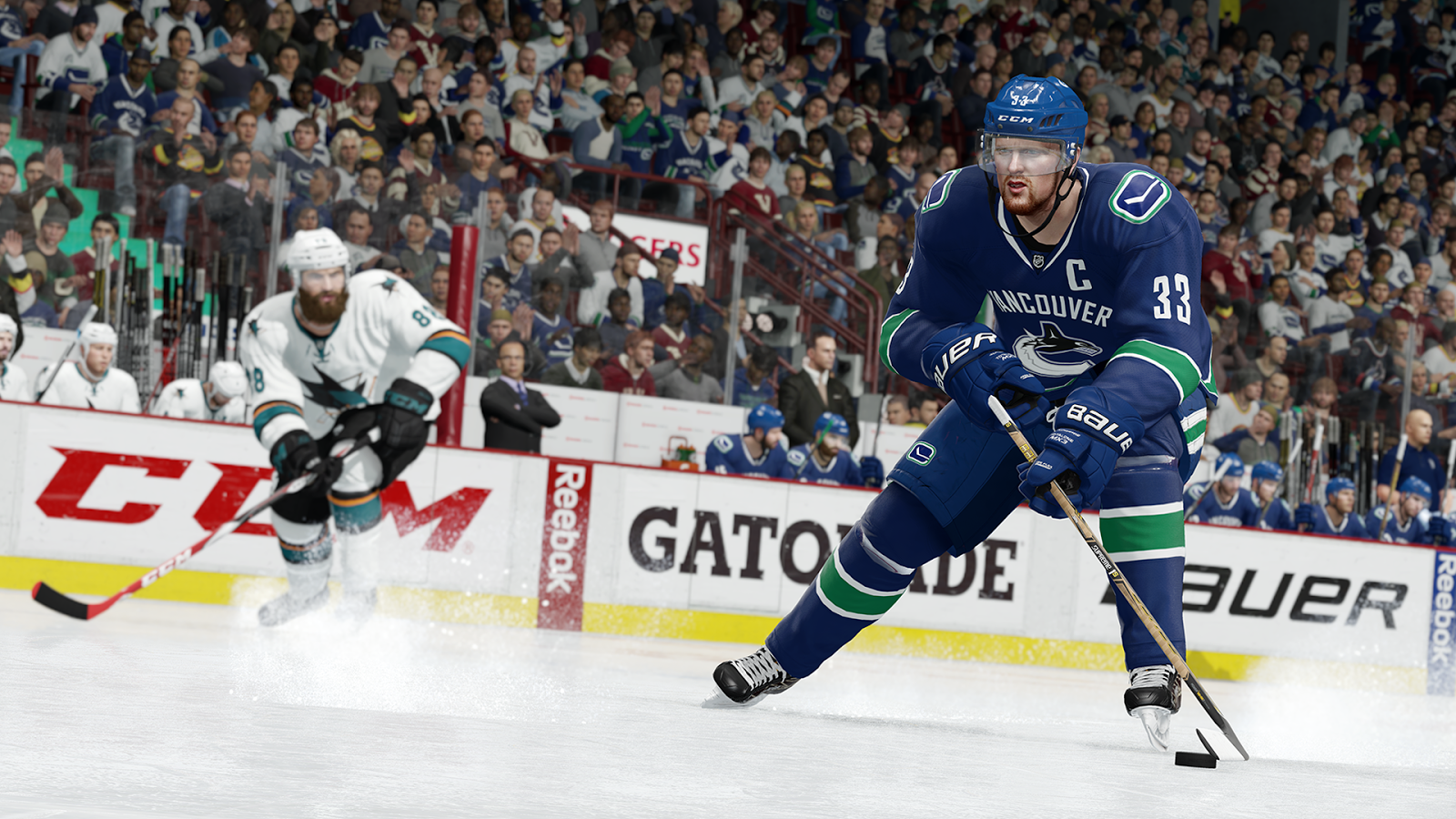 I do not often play sports titles as they just do not “click” with me; other than the sporadic golf title and last year’s NHL release, I have not played a sports game since the days of Super Nintendo. Side note; I love automobiles and cars and thus do not consider the vaunted Forza series to be sports titles even though motorsports are huge in the USA, instead I see titles like Forza Motorsports and Gran Turismo as ways of life that must not be forgotten or sidestepped. That said, NHL 16 has firmly cemented itself as THE best sports game I have played since 2004’s Tiger Woods PGA Tour and even then it is a tough decision as to which I love more. Most games I play do not illicit an emotional response unless it is from the Tales series or a particularly powerful Final Fantasy title (looking at you, Final Fantasy X) yet I found myself leaping, shouting, throwing fits, and generally discombobulated in the best of ways while playing NHL 16.

At the end of my first season in their Single Player Season mode I was in a particularly tense game against the Tampa Bay Lightning and going into the third period the score was still 0-0. Forty seconds into the third period (after losing a face off but gaining possession on a near-perfect poke check) I had a breakaway where I scored the first goal of the game. I actually leapt out of my seat and started hollering and cheering because it was simply that exciting. I do not do that. Ever. Yet NHL 16 brought out the sports fan in me like none other and it takes an awfully special game to do that (note that I won that game 1-0). Every single play, every pass of the puck, check, turnover, shot on goal or successful block has you sitting on the edge of your seat and it is positively glorious. 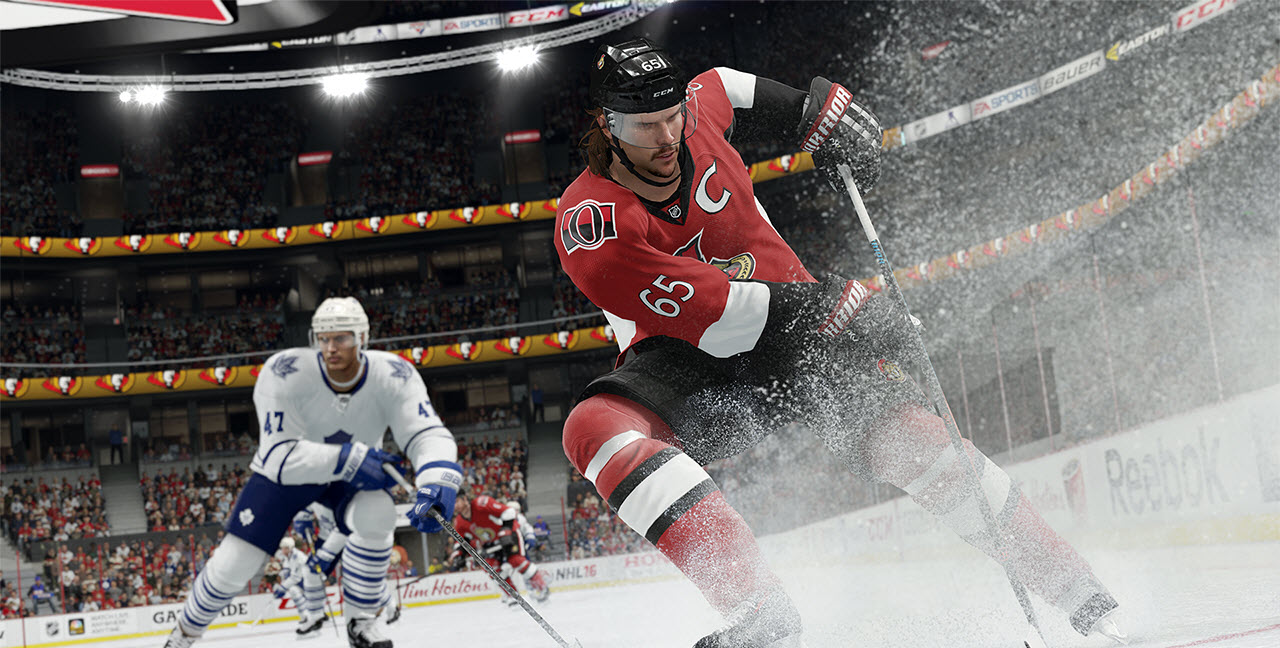 With NHL 15’s general lack of immediate features EA Sports launched NHL 16 with everything. From couch co-op to Ultimate Team seasons to playing as a GM and managing players and their morale, to the ability to control every aspect of ANY player on the ice. That last bit about controlling players? Yeah that came as a doozy; in the first game I played I accidentally locked myself as the goalie (a feature in the Pause menu) that had me helplessly watch as my team spent a solid minute taking shots on the Maple Leaf’s goal and I could do nothing about it. However once the Leaf’s got possession and came back, fully controlling the goalie was exciting and more importantly, rewarding as I was able to successfully block six shots on goal before I figured out how to unlock myself from controlling the goalie.

Managing the team from the GM’s point of view is interesting, and at times very challenging (especially if you are going through a losing streak) but allows you to change up the pace every now and then. Add that to the on-ice visual training that you can go through as well as the very easy on-the-fly play calling (done with the D-Pad), NHL 16 is a force to be reckoned with both on the ice and off. The real excitement though, lies with the crowd reactions, ease of player control, and stunning speed with which the game plays. On the downside though, when the commentators are on screen there is a bizarre “fuzz” and a slight stutter which can be a bit jarring. It looks almost like an upconverted image that is running at about 20-40 FPS. Outside of that one little nuance NHL 16 is a solid, well-built and incredibly well-balanced hockey simulator.