Apparently I am a sucker for emotional punishment and jumped at the opportunity to review the new Mountains DLC for Shelter 2. I couldn’t wait to try out my new computer and see if I could be a better mom. Well, the answer is no, if anything I got worse! 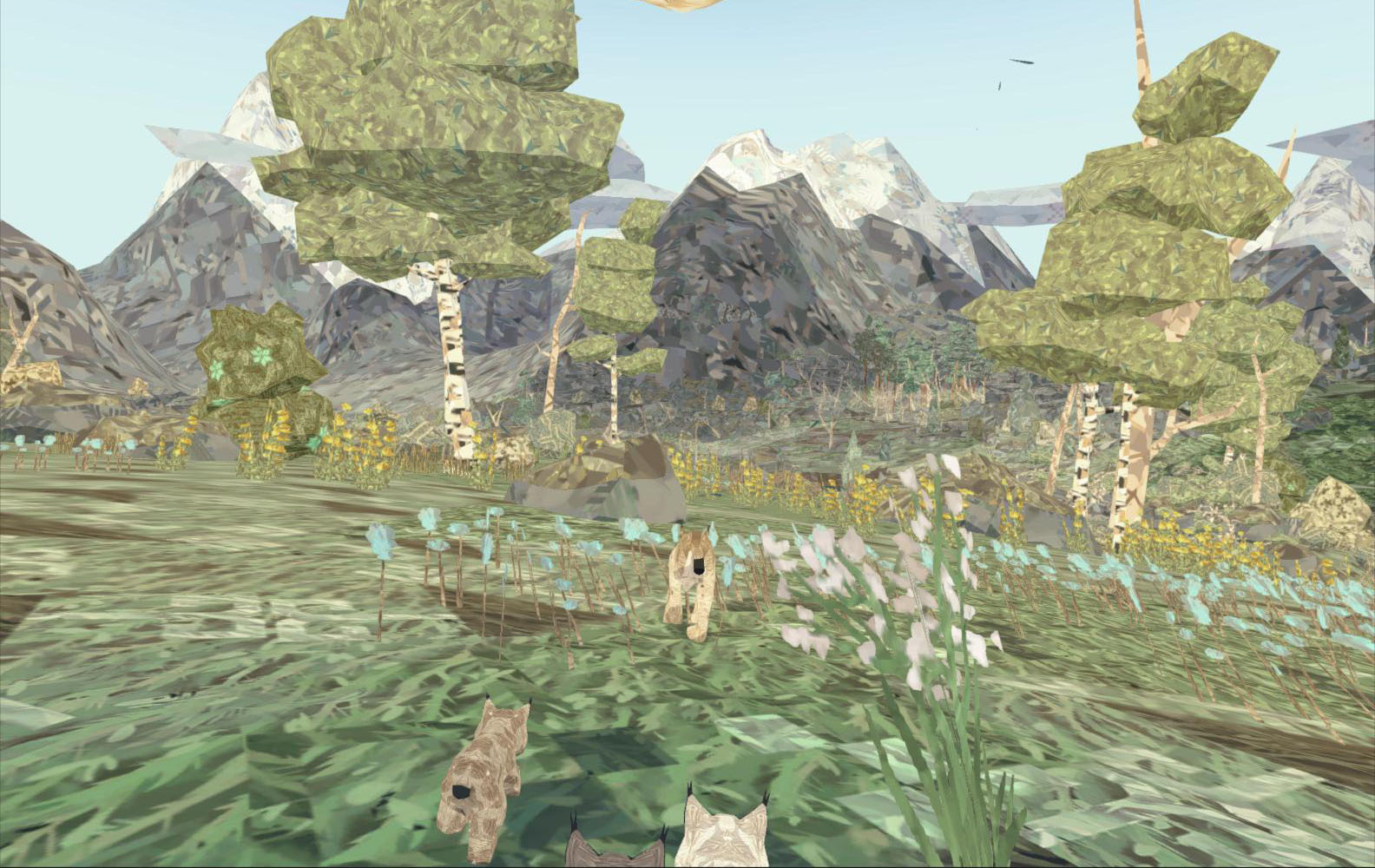 The DLC pack adds a beautiful new highlands area to explore, new creatures that can be both predator and prey and new weather effects. In short, this DLC added exactly what I felt was missing in my review of the core game: hazards. The Lynx is not top of the food chain and now you actually feel like it.

However, the increased difficult just underscored how woefully unprepared I am for parenthood and during my first play through I lost three of my cubs. One cub got carried away by a very large bird which I tried to kill but failed. The second got carried away by a red blur which I later learned was a fox and not an evil version of the Flash. 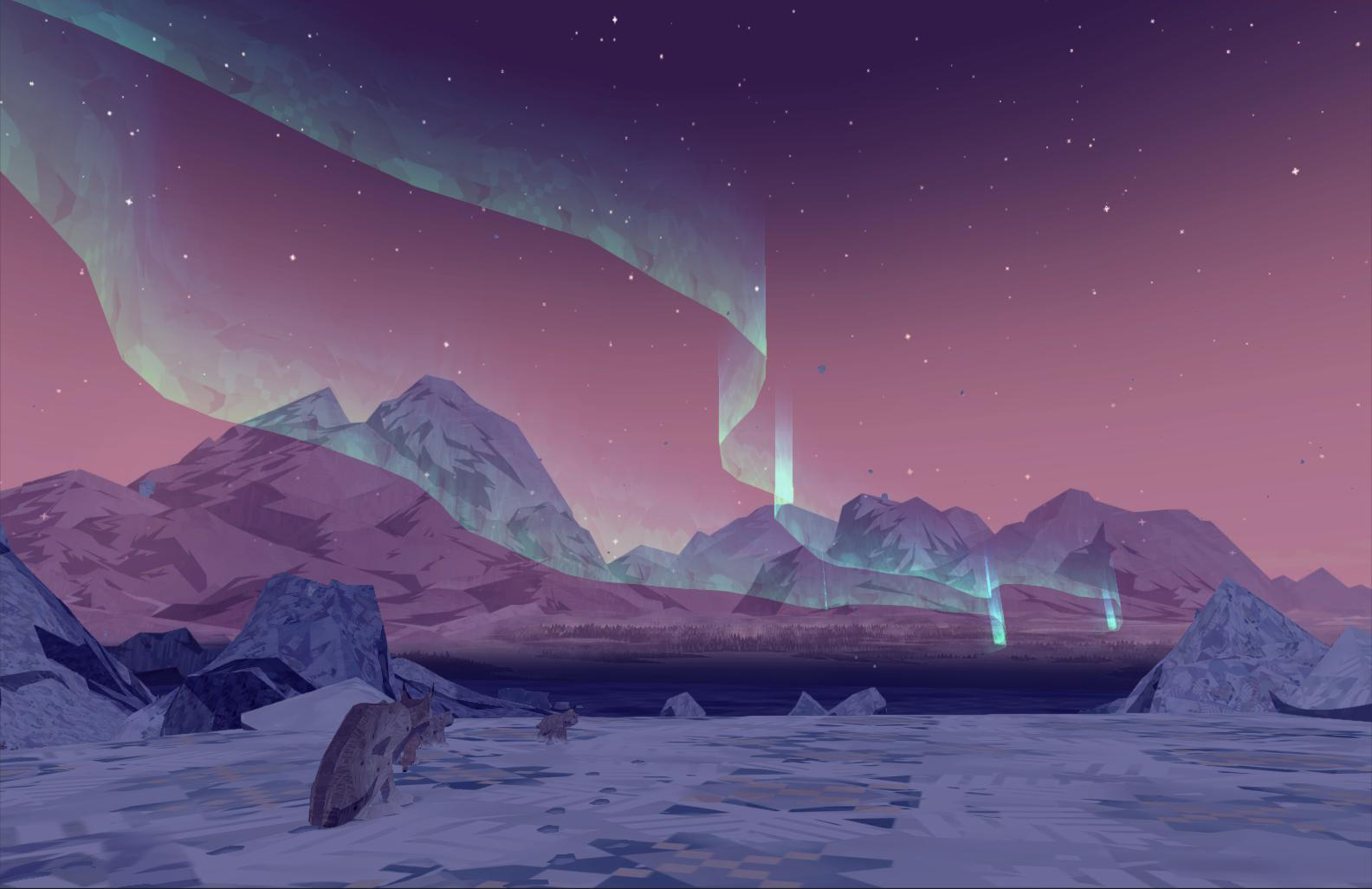 The third disappeared while I was hunting and I have no idea where it went (I blame a creep in a white van with a steak on a string). And my last cub almost died of starvation when I got broadsided by a bear and knocked unconscious. Suggestion: play this game with sound! I was sans speakers my first play through and jumped about a foot off my chair when this huge bear suddenly comes out of nowhere and tackles me like a line backer. Girliest scream I have ever heard come out of my mouth.

Regardless of the fatalities this DLC only improves on an already great game. The Aurora Borealis that can be seen at night is spectacular, the weather effects (especially the lightning and thunder) add a whole new dimension to the game and the added hazards make it much more challenging. There’s new prey, new secret areas and wonderful new music to enjoy. Overall, Might and Delight did a fantastic job!