The last couple of years has proven that the isometric RPG is not only far from a relic of the past, but alive and well. However, it usually shows up on PC, as Wasteland 2 originally did last year. Those who enjoy the genre should rejoice then, as Wasteland 2: Director’s Cut faithfully brings the genre to consoles and does so in fantastic fashion. 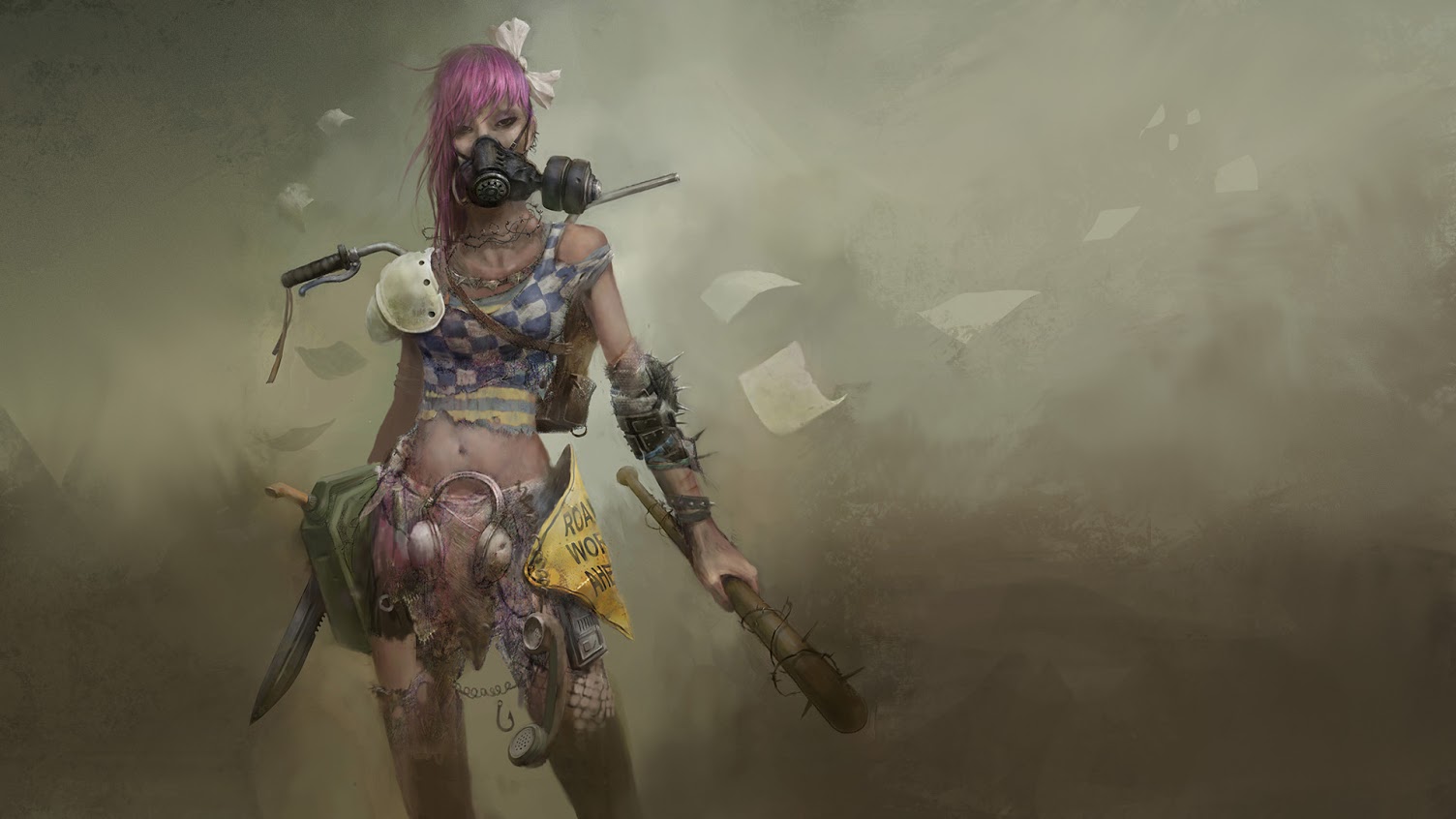 It is impossible not to immediately recall the Fallout games of old when firing up Wasteland 2: Director’s Cut. The isometric view, tons of customization options for your characters and the post-apocalyptic setting all harken back to those old RPGs on the PC. Without a doubt, there is inspiration to be had here drawn from those titles and more, but Wasteland 2 is also its own game. The story is first presented in very effective full-motion video explaining how the world fell into its current state. Equal parts science fiction and western, there is a distinctive vibe to Wasteland 2 that immediately resonated with me.

If you are not used to this type of game, admittedly Wasteland 2 could be daunting. You can go with a party of pre-constructed characters, but I immediately went about crafting my own party. The number of skills and customization options are impressive, and the learning curve to the game can be a challenge. Opportunities for combat abound, and crafting a team that is balanced is going to be key to success, especially early on. Wasteland 2 explains everything without holding your hand through the process. The end result? You can find yourself lost in the massive world filled with content, and overpowered by enemies as seemingly harmless as bunny rabbits if you are careless.

I loved every minute of it. 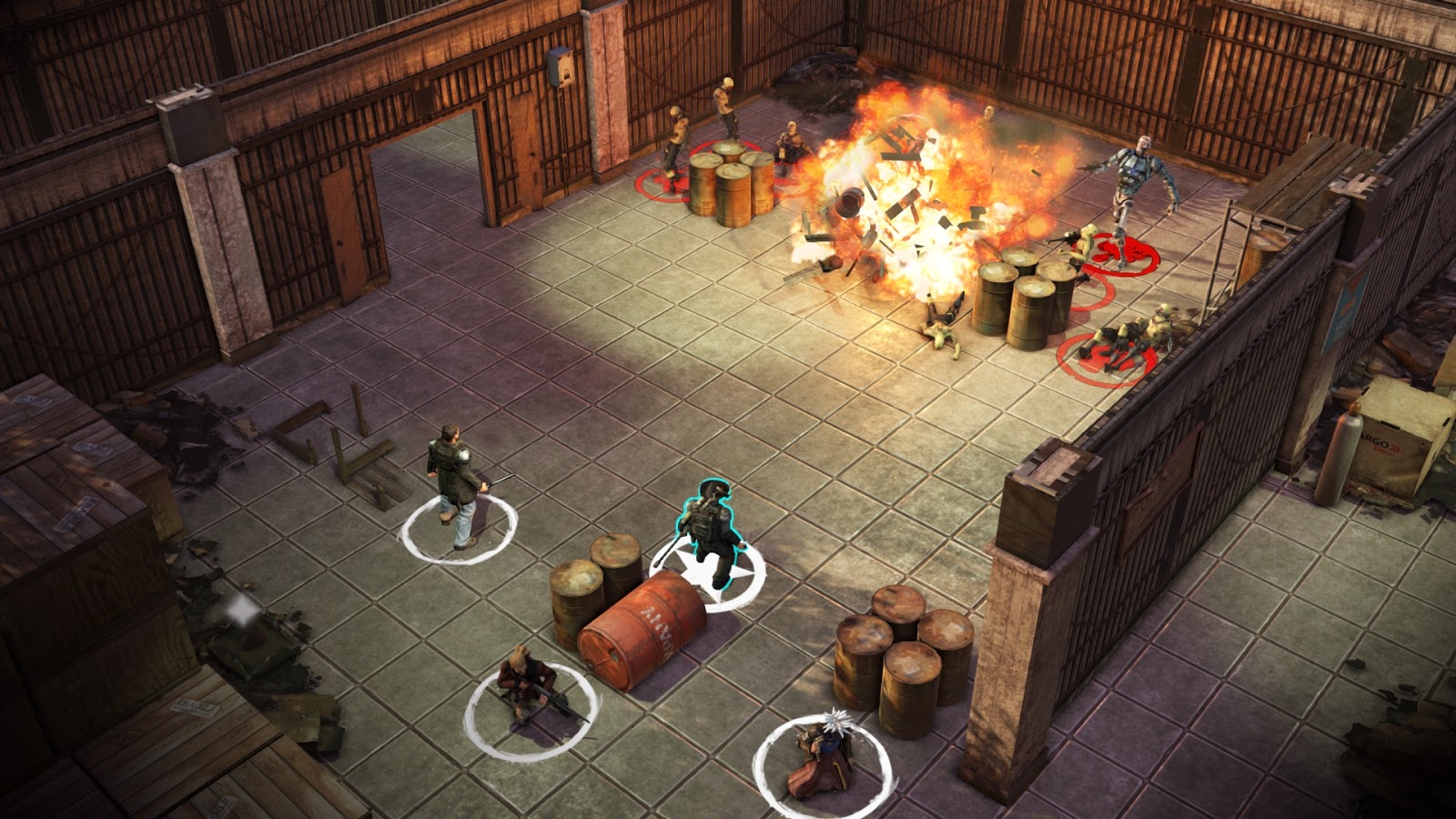 I am a huge fan of choices impacting the storyline, and here choices are so incredibly key. It makes me feel like I am helping to construct the narrative, not just along for a linear ride. I would not go so far as to say there is ‘no wrong answer’ to a situation, but there are often many ways of going about things. Sometimes tact is the better option, other times I recommend some brute force. My party had a mix of charm and muscle, so I was adaptable to different situations, but it also meant that my team was not overwhelmingly effective in any given situation. Myleigh was good at keeping my team patched up and she could charm the boots off of a guy, but she was also beyond squishy in combat and basically useless.

You can pick up additional members to your party, but they come with their own calculated risks as non-original party members can freelance in combat. This means you should account for them, without actually counting on them. They certainly help, but without being able to direct their every last action, it meant that I was far better off only expecting my core four to operate in a fashion that I would like and just hope that the others tagging along were capable of providing a bonus when necessary. In worst-case scenarios, they could even mutiny to you or run off with whatever possessions you entrusted them with. I learned that lesson somewhat early on and admittedly never really trusted one of those guys again.

The world is absolutely massive, which is great. However, navigation is not always the best as the map is inflexible and the compass is only passingly useful. I did not get lost too often, but there were certainly times where I wondered if I was spinning my wheels or not as I bumbled about looking for my next objective. This is not helped by the fact that while the game does have some interesting environments are by and large very brown and similar in nature, lending a sense of sameness to a good number of the areas. 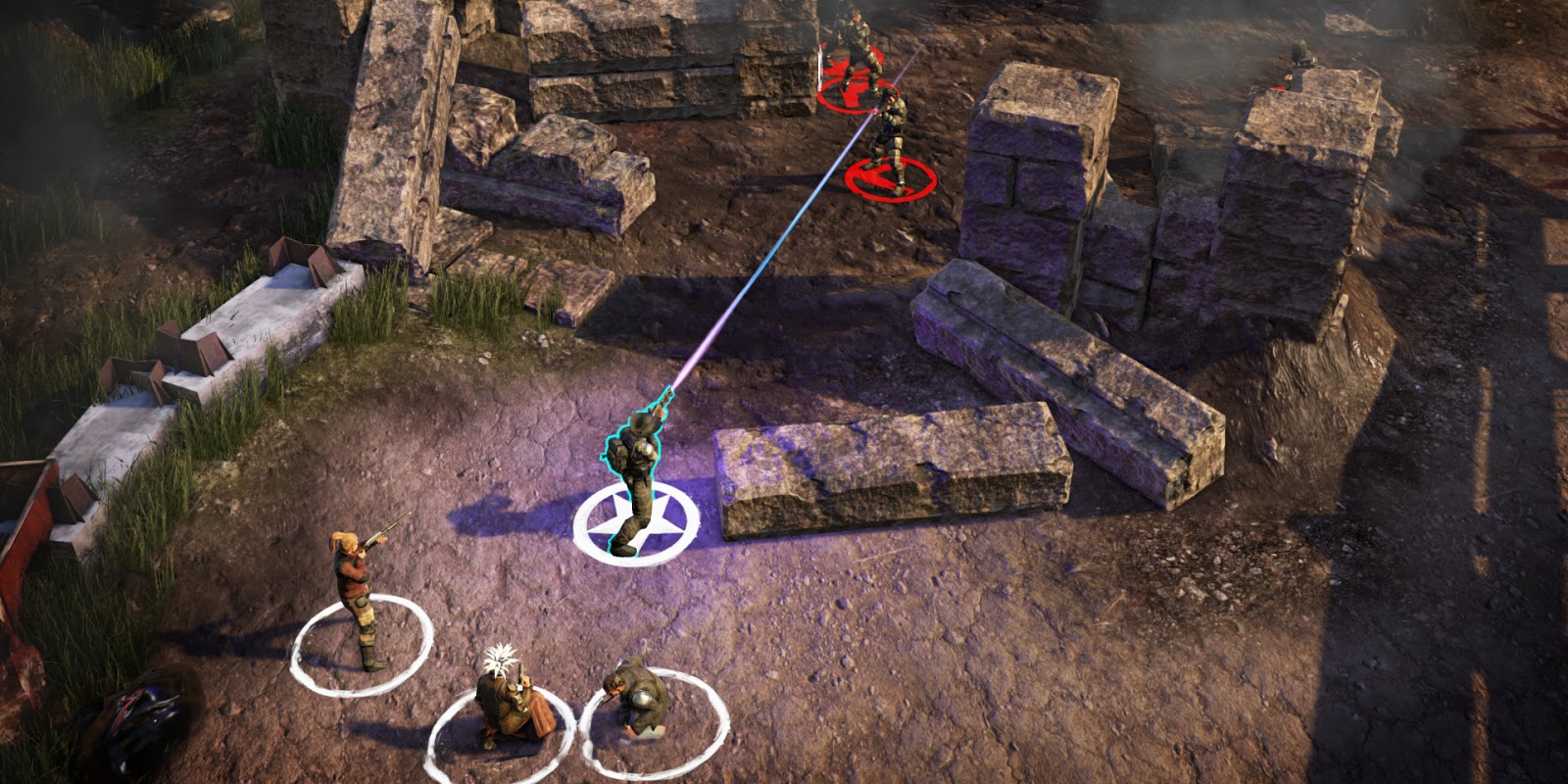 For all of the things that Wasteland 2: Director’s Cut gets right, there are a few optimization tweaks the title could have used. Similar to other games like Nobunaga’s Ambition: Sphere of Influence, it feels as though this title was optimized for PC. PC screens sit closer to a user than a television usually does, so while the television is generally larger (52″ in my living room, 42″ in my den), the text felt a bit on the small side at times. And since this is a very text heavy game, long gameplay sessions could cause a bit of uncomfortable eye strain until I pulled my sofa up closer to the big screen. The UI is also a bit problematic, and though that is often case case for RPGs of this nature, it could have been tweaked and streamlined a bit better I believe. Like the font size, the UI just feels as though it was built for a keyboard and mouse.

Still, the progression game with its myriad of skills is an excellent gameplay loop that had me wanting to complete every mission I could get my grubby mitts on. The strategic combat is a lot of fun and many of my choices felt like they actually carried weight. It was my story, not just a story I was along for the ride on, and that helped to make Wasteland 2: Director’s Cut a memorable experience.