comments Share
You are reading
Another look at the upcoming Plants vs. Zombies Garden Warfare 2 this February

I was actually quite surprised by the first Garden Warfare game. It was bright, colorful, cute and also a really solid shooter. As a result? We’ve been excited for the upcoming sequel as well. 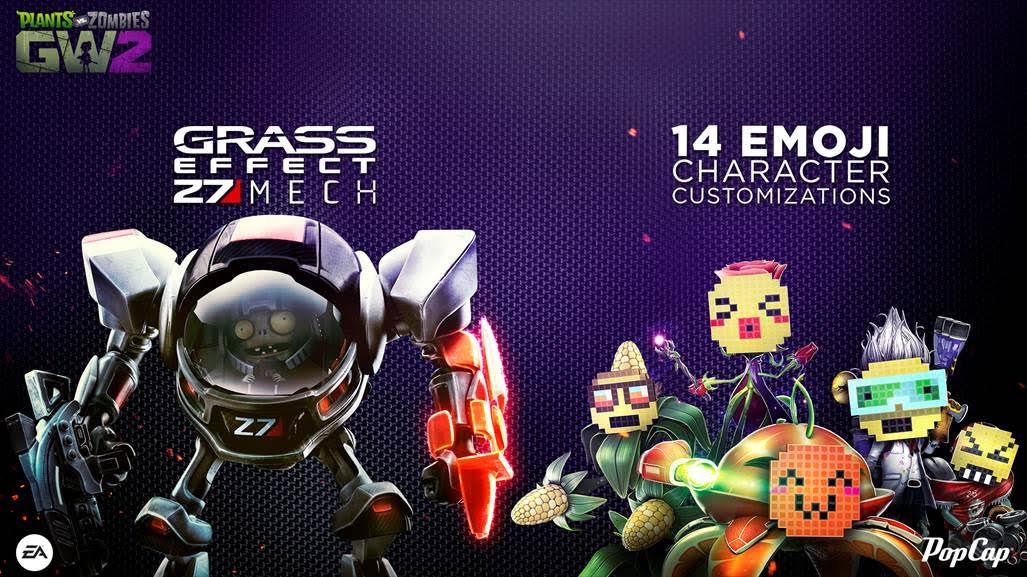 Spring comes early when zombies take over! PopCap Vancouver, creator of some of the world’s most beloved video game franchises and a studio of Electronic Arts Inc. (NASDAQ: EA), today announced that Plants vs. ZombiesTM Garden Warfare 2 will be in stores February 23, 2016, arriving ahead of the expected spring launch. Plants vs. Zombies Garden Warfare 2 drops you into an all-out battle where for the first time in franchise history, zombies have conquered Suburbia and plants are on the attack. Players who pre-order will get immediate access to the new Grass Effect Z7-Mech when they start the game. Inspired by one of the development team’s favorite videogame franchises, PopCap Vancouver worked in close partnership with BioWareTM to create this one-of-a-kind mech that comes loaded with the melee Zomni-tool, kinetic padding, and a biotic ability ‘Pull’ to quickly close the gap between you and the plant menace.


In addition to the Grass Effect Z7-Mech, fans who pre-order Plants vs. Zombies Garden Warfare 2 will receive an emoji pack filled with 14 all-new emoji-style accessories to customize each character class with.


“At PopCap, we love to excite our fans, and couldn’t be more ready and thrilled to bring Plants vs. Zombies Garden Warfare 2 into their hands earlier than expected,” said Justin Wiebe, Creative Director, Plants vs. Zombies Garden Warfare 2. “From the immersive worlds and the crazy characters, to the new ways to play such as Backyard Battleground, we’re incredibly proud of the game we’re building. This is a crazy shooter filled with fan-requested features as well as all-new experiences that will make this unlike any other game in the genre.”


Plants vs. Zombies Garden Warfare 2 goes above and beyond to deliver the funniest, craziest most over-the-top shooter yet. Players can go on the offensive as the plants in all-new modes including the 24-player Herbal Assault mode, or rally the zombies together and defend against the plants in the 4-player co-op mode, Graveyard Ops. From the Great White North to Moon Base Z, all the hilarious action takes place across 12 fresh maps that are bursting with life and humor. Join the fight for Suburbia with six new character classes and over one hundred unique characters to collect. Experience even more ways to play, including the Backyard Battleground; players will have the freedom to explore this interactive environment by themselves or with friends. The Backyard Battleground is a wild playground with dynamic events and tons to discover, and is unlike anything that has been in a Plants vs. Zombies game before.

And now some images and a trailer: 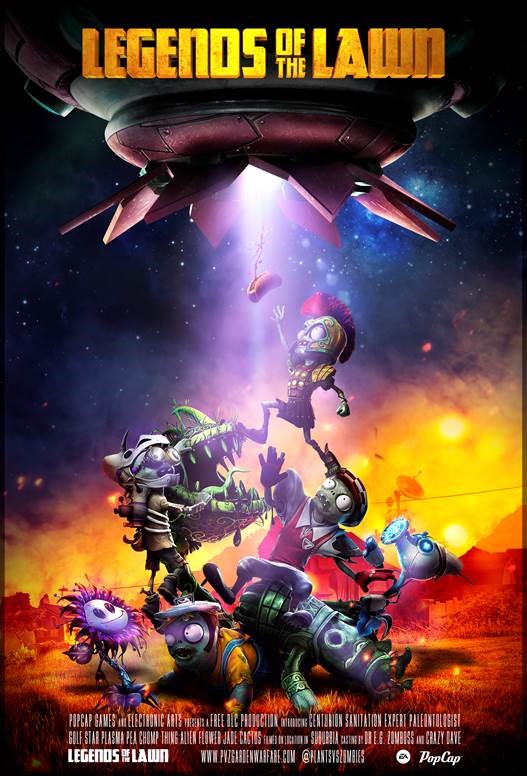 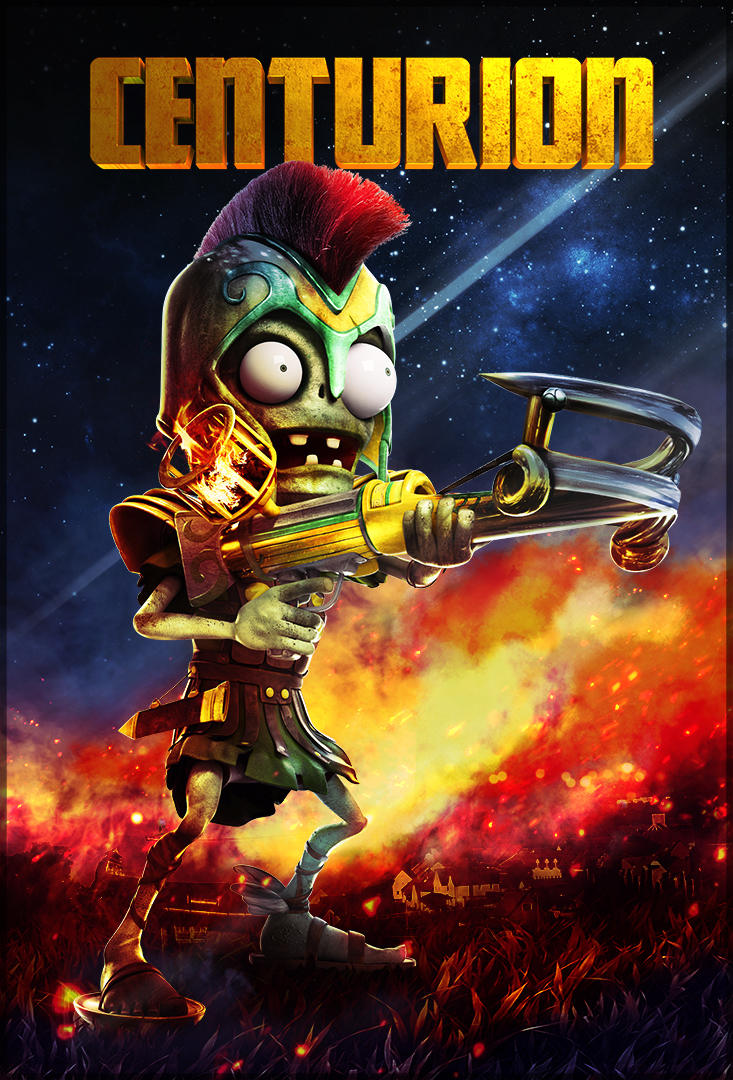 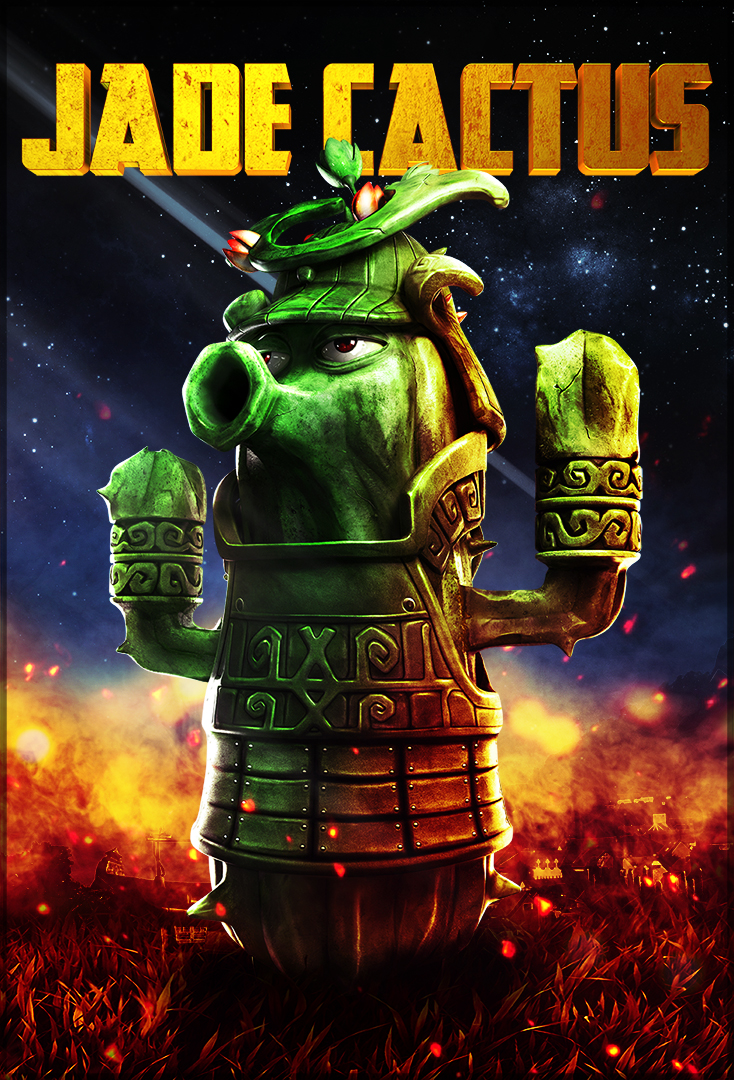 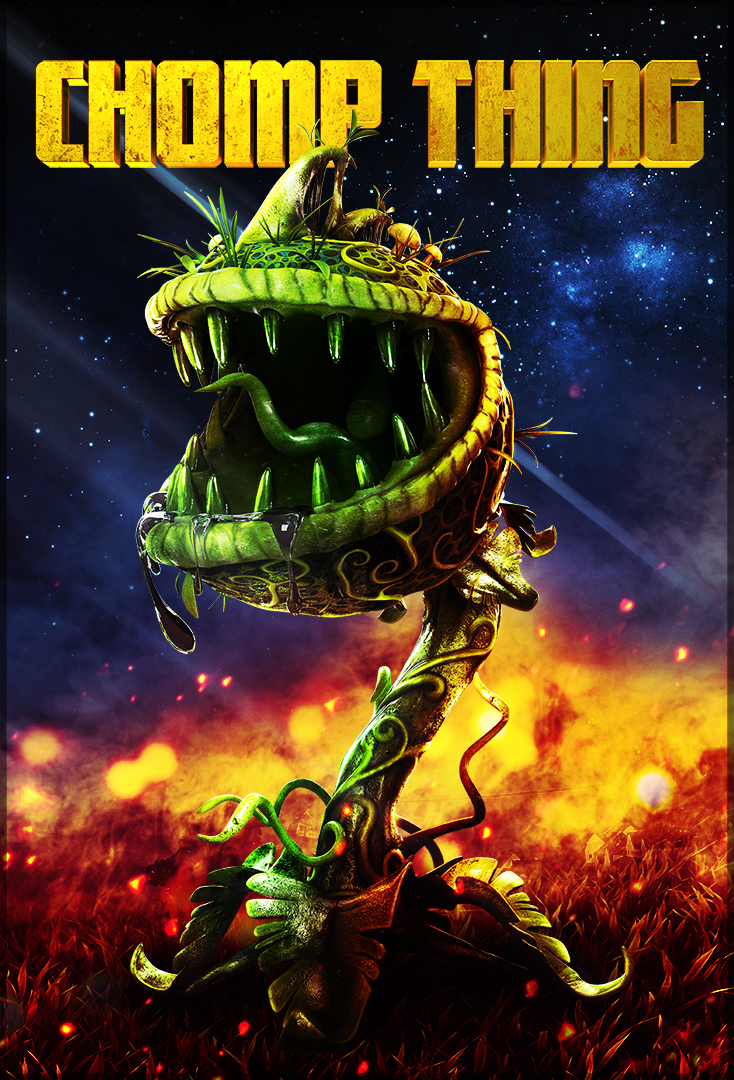 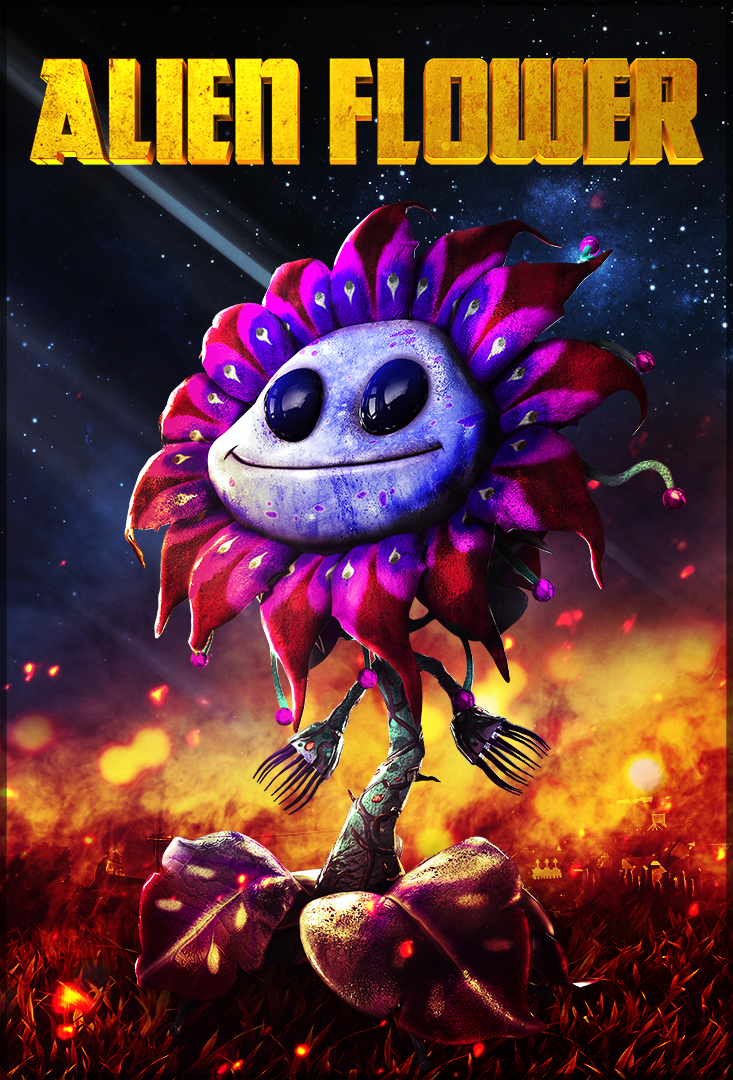 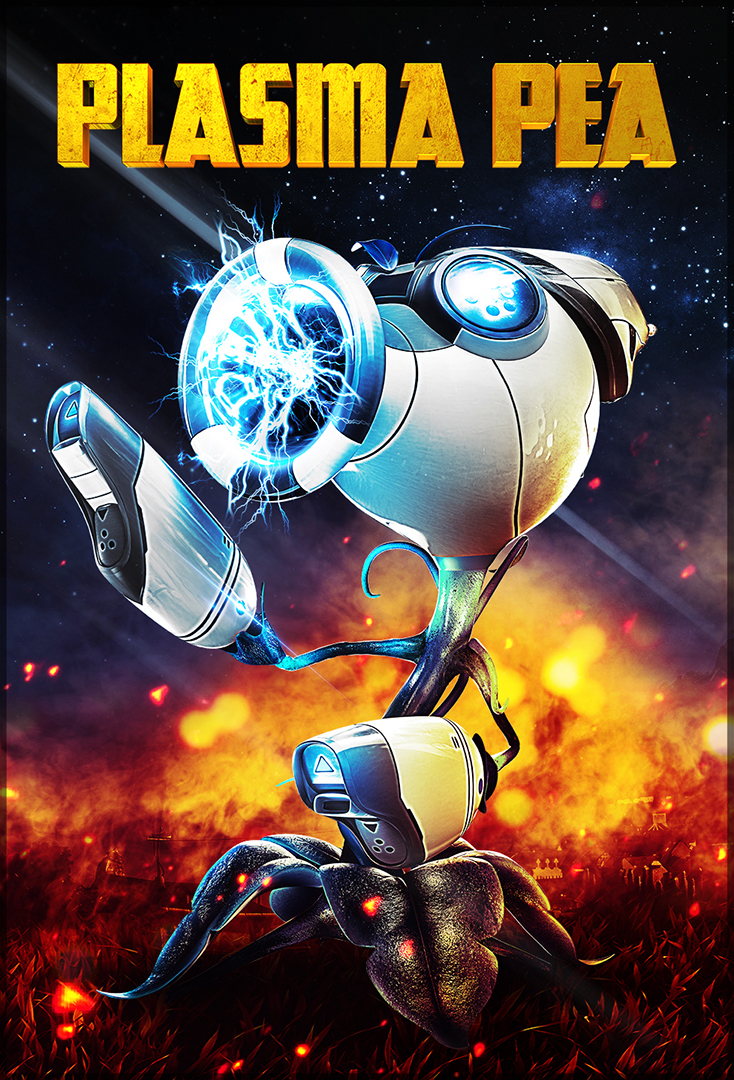 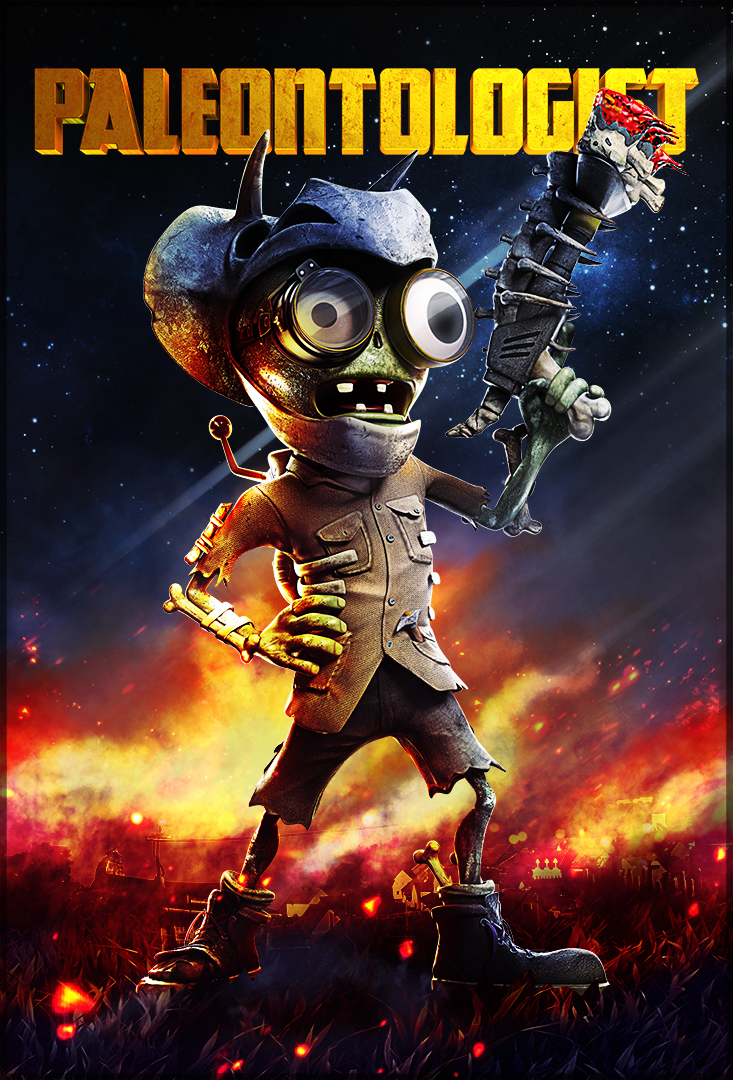 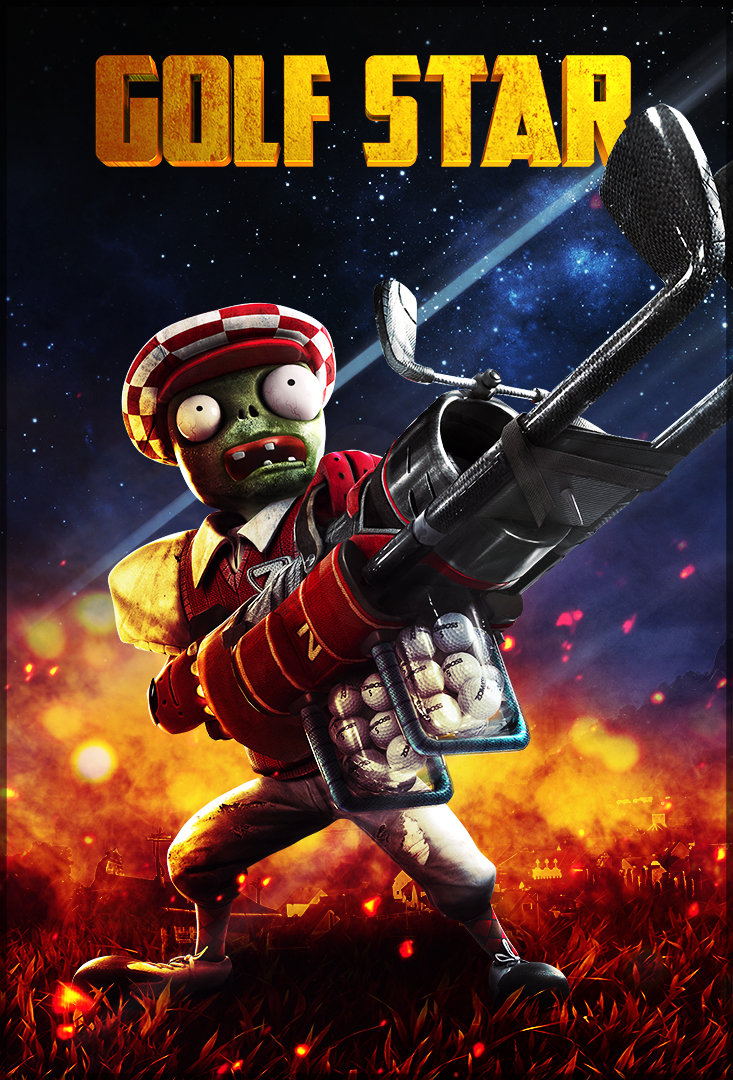 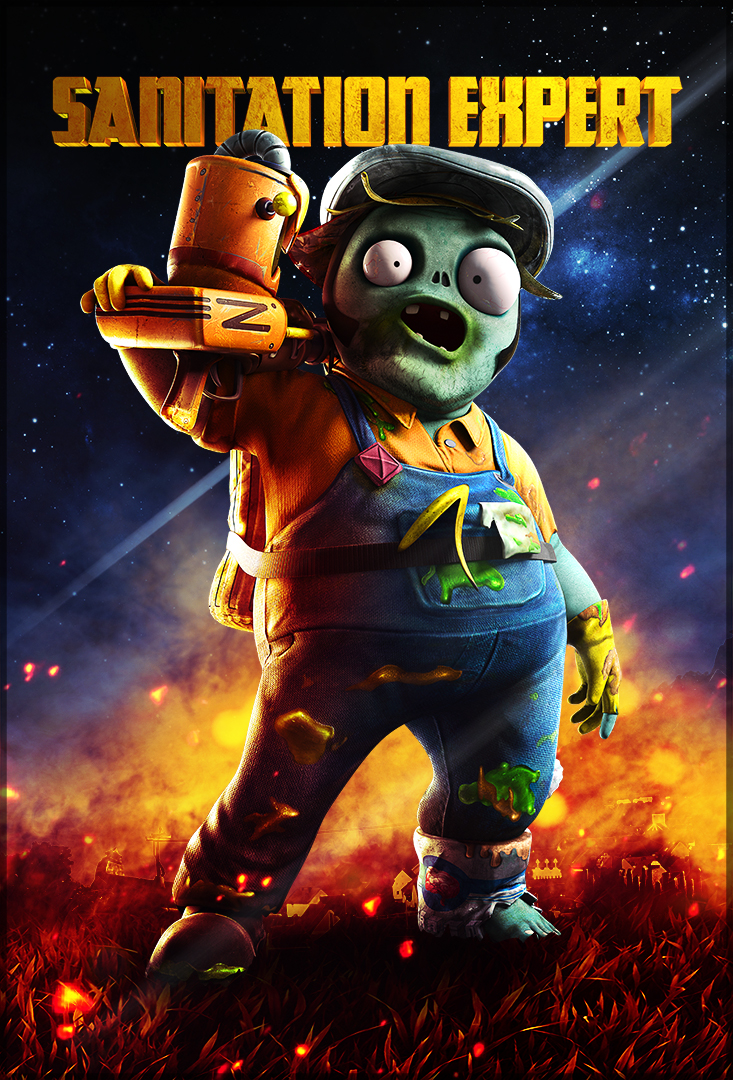 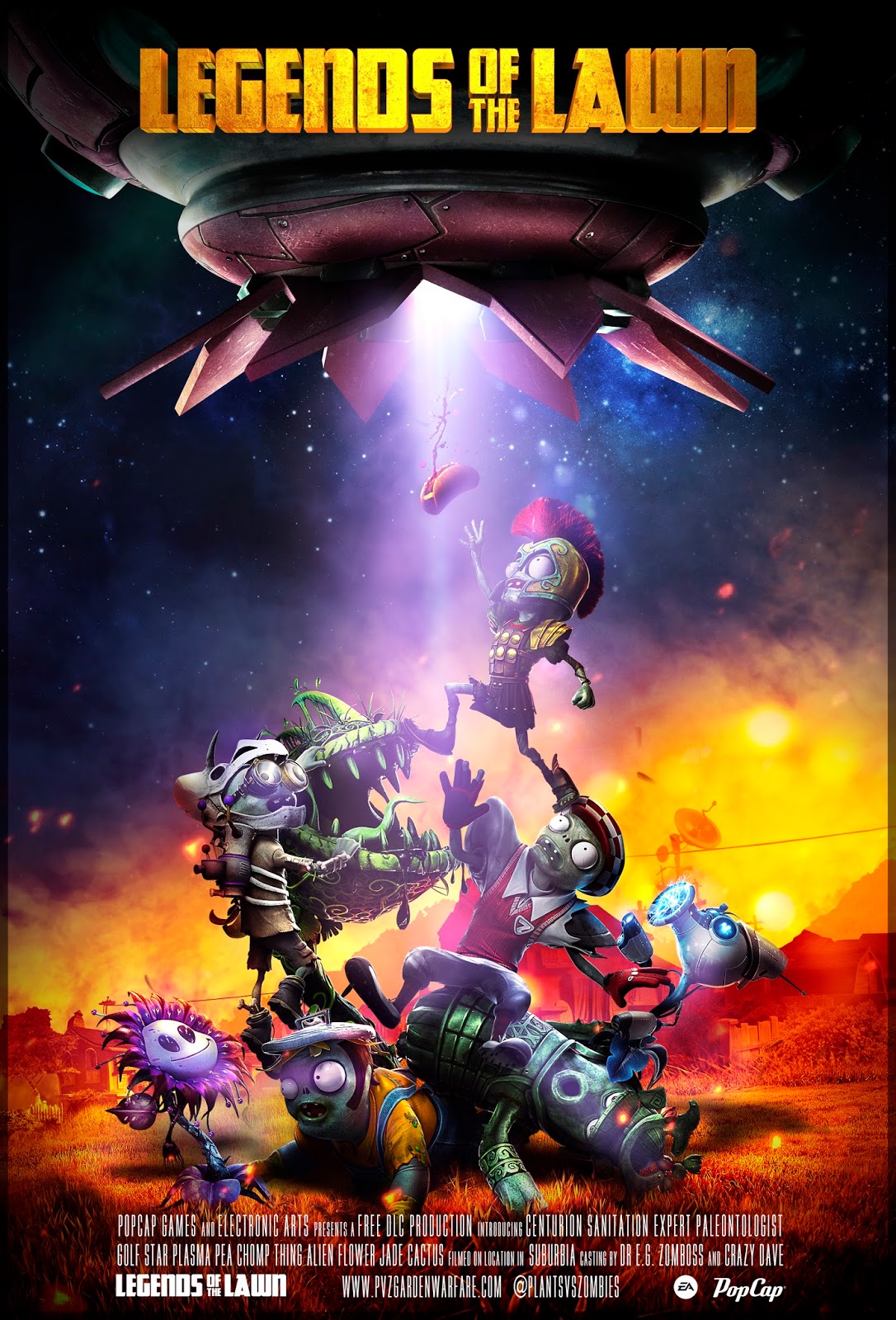 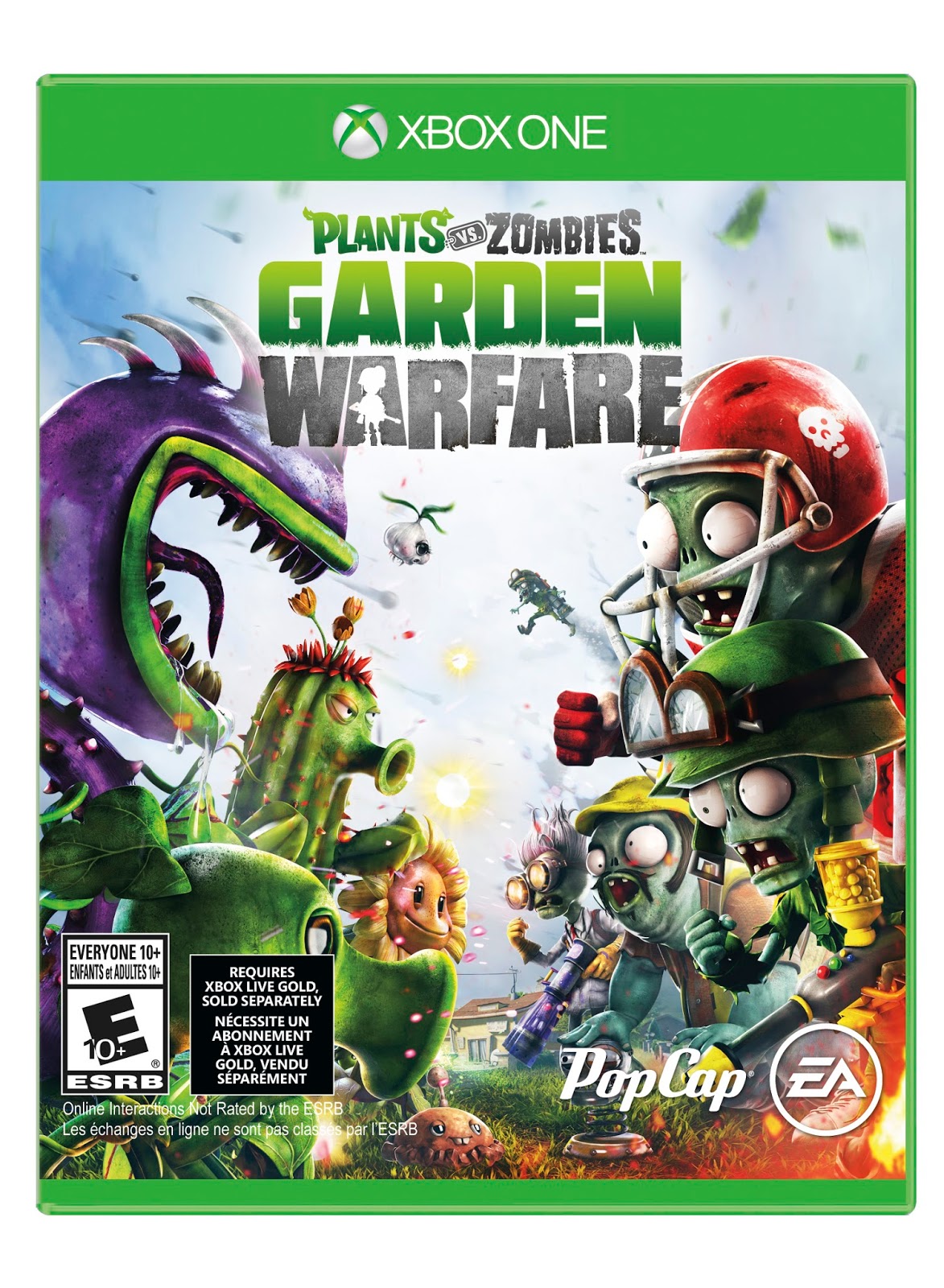