There’s nothing inherently wrong with Dark Years. Yes, it plays like a shoddy rip-off of the excellent The Saboteur from Pandemic Studios. Yes, the graphics and models look like the first available preset assets from whatever engine was used to make the game. Yes, the voice acting is terrible and the mouths don’t even move. Yes, the writing is subpar and confusing. But even so, for a small Iranian company with only limited experience, Dark Years comes off as a pretty good attempt at creating an aperture between the Iranian gaming scene to the rest of the world. However, the aperture is very, very small. 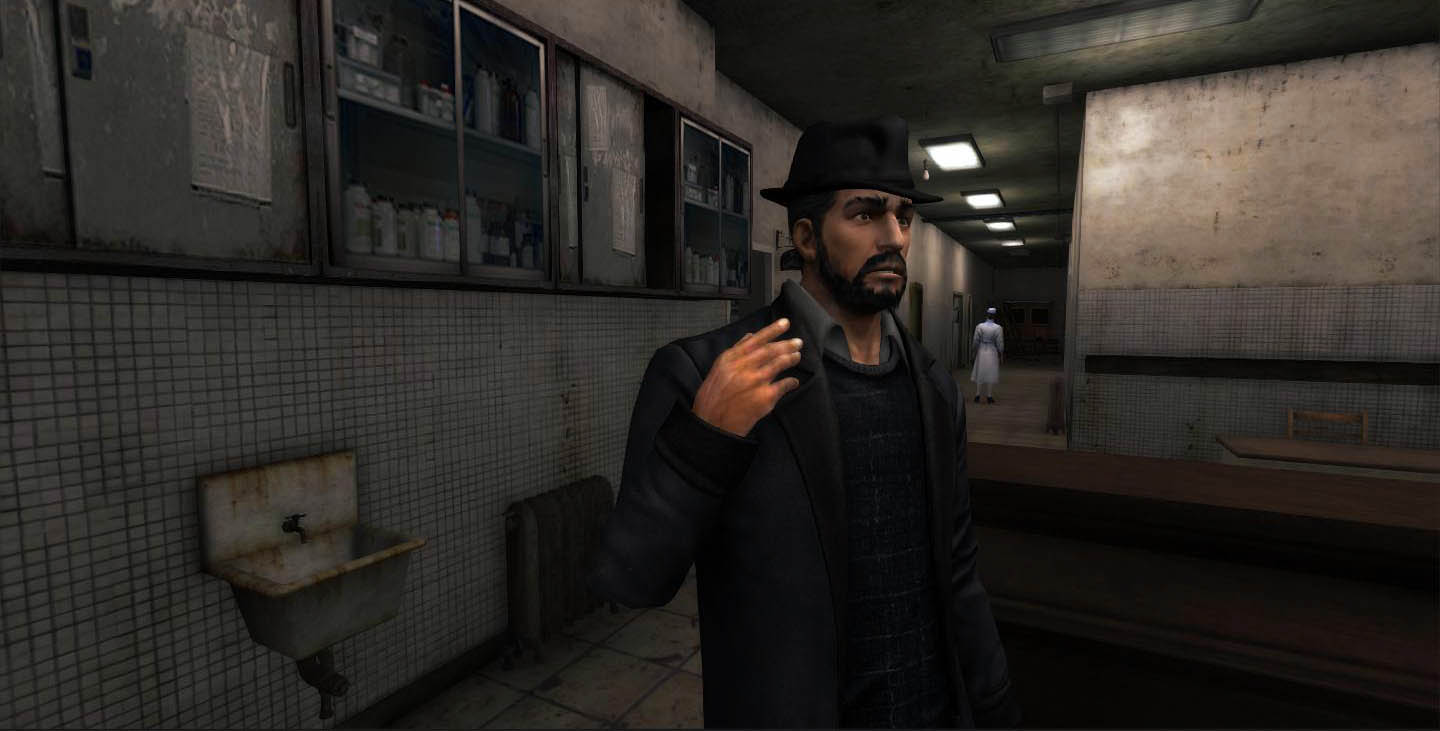 Set in 1953, the game switches back to London and Iran, with you assuming the roles of Major Afshar and an unnamed Iranian journalist. Apparently inspired by true events, the gameplay revolves around solving grisly murders and uncovering the truth behind it all.

In all honesty, Dark Years looks pretty damn good, given its indie status and the limited experience of the developer. It’s very clear early on that RSK Entertainment bit off more than they could chew – but they show promise. However, the pretty visuals aren’t enough to save the game and the laundry list of bugs and glitches ruin what is otherwise a decent experience. The so-called “invisible walls” are frequent, and over time you will fear taking a few steps in any direction lest you encounter one and have to restart the game all over again. The collision detection is also spontaneous and confusing: walking through a narrow gap of space is just fine, but if it’s more than a few feet wide, it suddenly turns into guiding a zombie with a paper bag over its head through a maze of mirrors. And the less I talk about missing textures and random pop-ups the better.

The puzzles initially show promise, but lose all and any semblance to logic as they are virtually made redundant by the poorly placed clues. Most puzzles seemed as if they received the least amount of attention by the developers as possible – and thus, you feel stupid just by attempting to complete them. For a game about a mystery, the puzzles sure aren’t in the least bit puzzling. Go figure that one out. 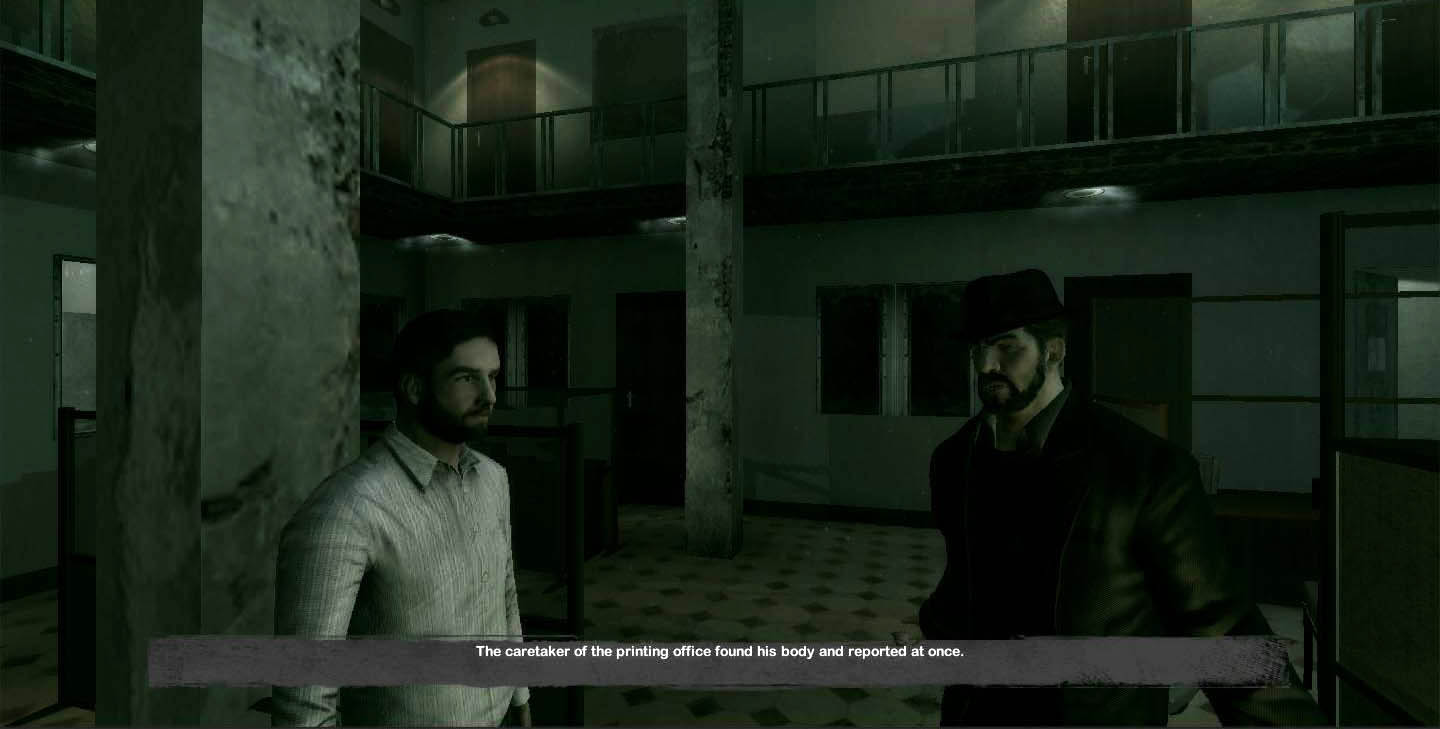 Now we come to the voice-acting, the one aspect of this game that has come under extreme heavy fire by those who actually bothered to finish it. Terrible does not even begin to fully describe it – it’s atrocious, ghastly, offensive, the kind of stuff AudioAtrocities.com’s database is loaded to the teeth with. Acceptable voice acting is rare in video games, much less good and great, but Dark Years’ hits a new low by its stiff and wooden performance that makes the dead-undead Bela Lugosi from Plan 9 from Outer Space charismatic and alive by comparison.

However, not everything about Dark Years is in the negative. The hand-drawn cut-scenes are actually good. Why couldn’t the rest of the game be like that? The music is the only thing that I’m willing to call great… because it is. I could listen it for hours, and truth be told I did just that by running the game in the background while I cleaned my room.

In conclusion, Dark Years is a good attempt but not a good game. The story is interesting and cliched just enough to hold your attention, but the long list of bugs and glitches that impede your progression is just not worth it.