We recently shared the announcement about Gust’s upcoming RPG called Nights of Azure, and now we have a little more information on some of the characters being teased to us, along with some new images. 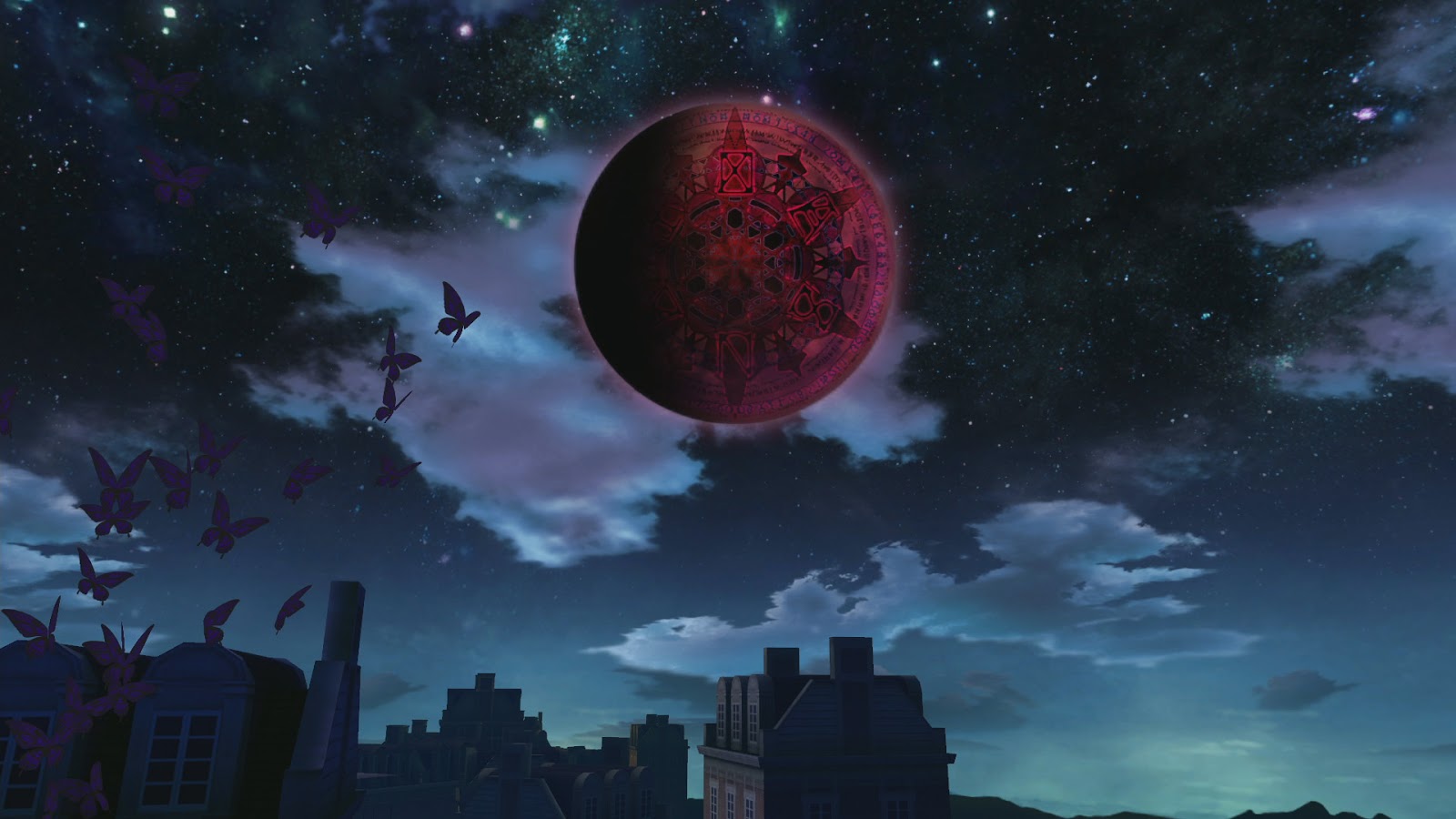 
KOEI TECMO America released new information and assets that highlight the protagonists of Nights of Azure, the brand new IP from GUST studios known in Japan as Yoru no Nai Kuni. Nights of Azure is currently in development for the PlayStation®4 computer entertainment system and will release on March 29, 2016 across North America.

The game is set on the imaginary island-kingdom of Ruswal, where nights are plagued by Azure-blooded demons. Although it is dangerous for humans to leave their homes after dark, the brave knights known as the Curia are trained to fend off the ever growing threat.

Among them is Arnice, a warrior of great skill and the protagonist of Nights of Azure. While she’s skilled with a blade, her talents aren’t just a product of her training. Arnice has some demon blood herself and is actually the only human that has managed to touch azure blood and survive! This event hasn’t left her unscathed and its thrilling implications become apparent quite early on; among others, it allows her access to a set of impressive abilities including the power to summon monsters to her aid in battle.

KOEI TECMO also released images on the first of a row of very interesting supporting character:  Lilysse. Lilysse is a chosen saint whose fate is inextricably intertwined with the outcome of the game, and Arnice’s best friend. Their friendship is one of the most vital storytelling elements of this title, and the ending of the game will be greatly affected by how players choose to incorporate it in key decisions.

About Nights of Azure

Under the direction of Keisuke Kikuchi (Fatal Frame, Deception IV), Nights of Azure marks a new, darker direction for GUST while maintaining many of the gameplay elements adored by dedicated fans of the studio. Nights of Azure is a tragic tale of two friends faced with impossible decisions that will test their loyalty to their quest and to each other.

In the kingdom of Ruswal, very few people leave their homes after nightfall, let alone have the strength and skill to take on the powerful monsters that plague the island. One of the best among these brave few is the protagonist, Arnice, a knight of great skill and power, who is assisted by her friend and priestess Lilysse in a quest to rid the land of demons. However, they soon find out that the solution to the island’s problems might not be as simple as defeating enemies in battle. 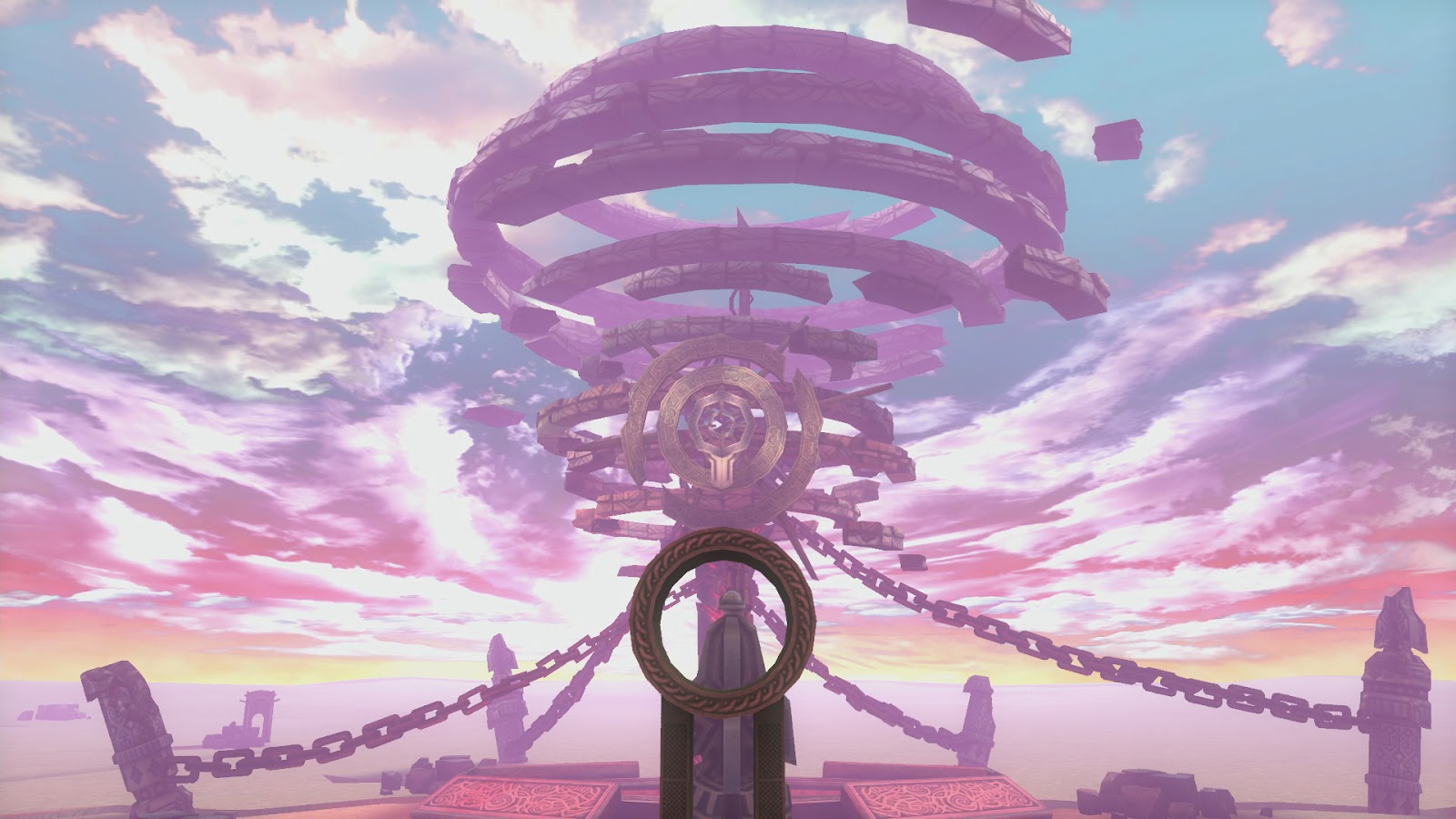 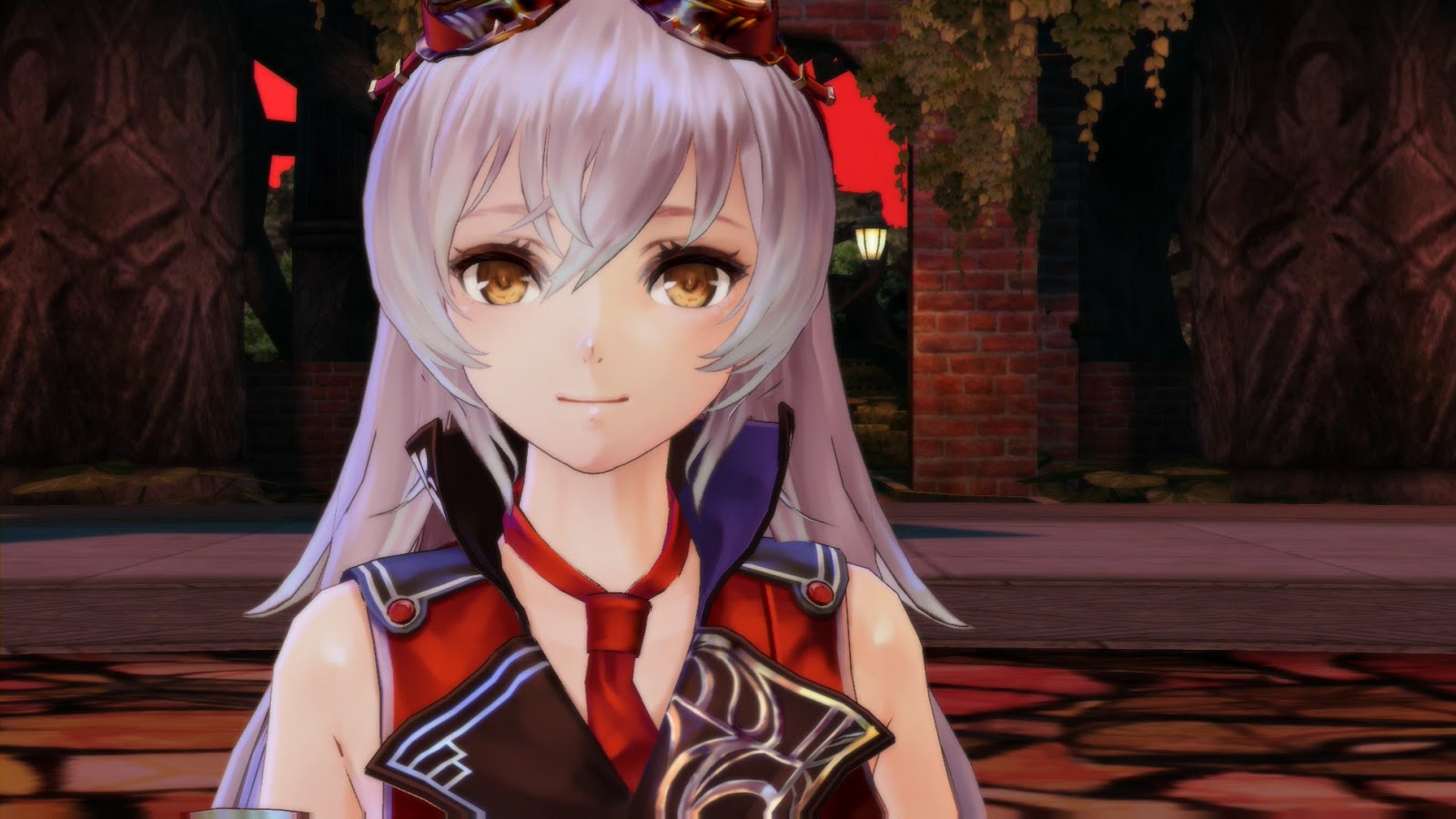 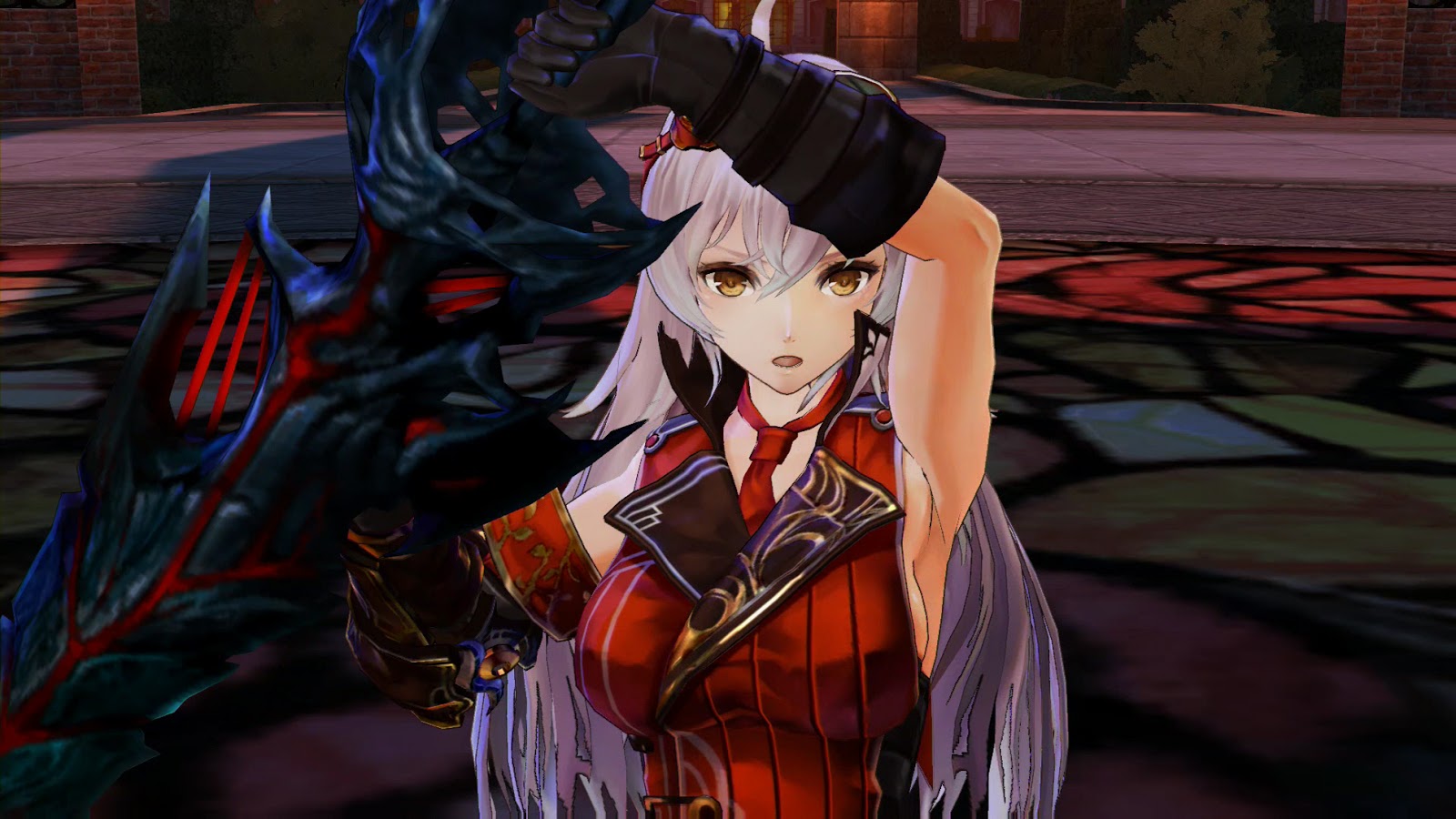 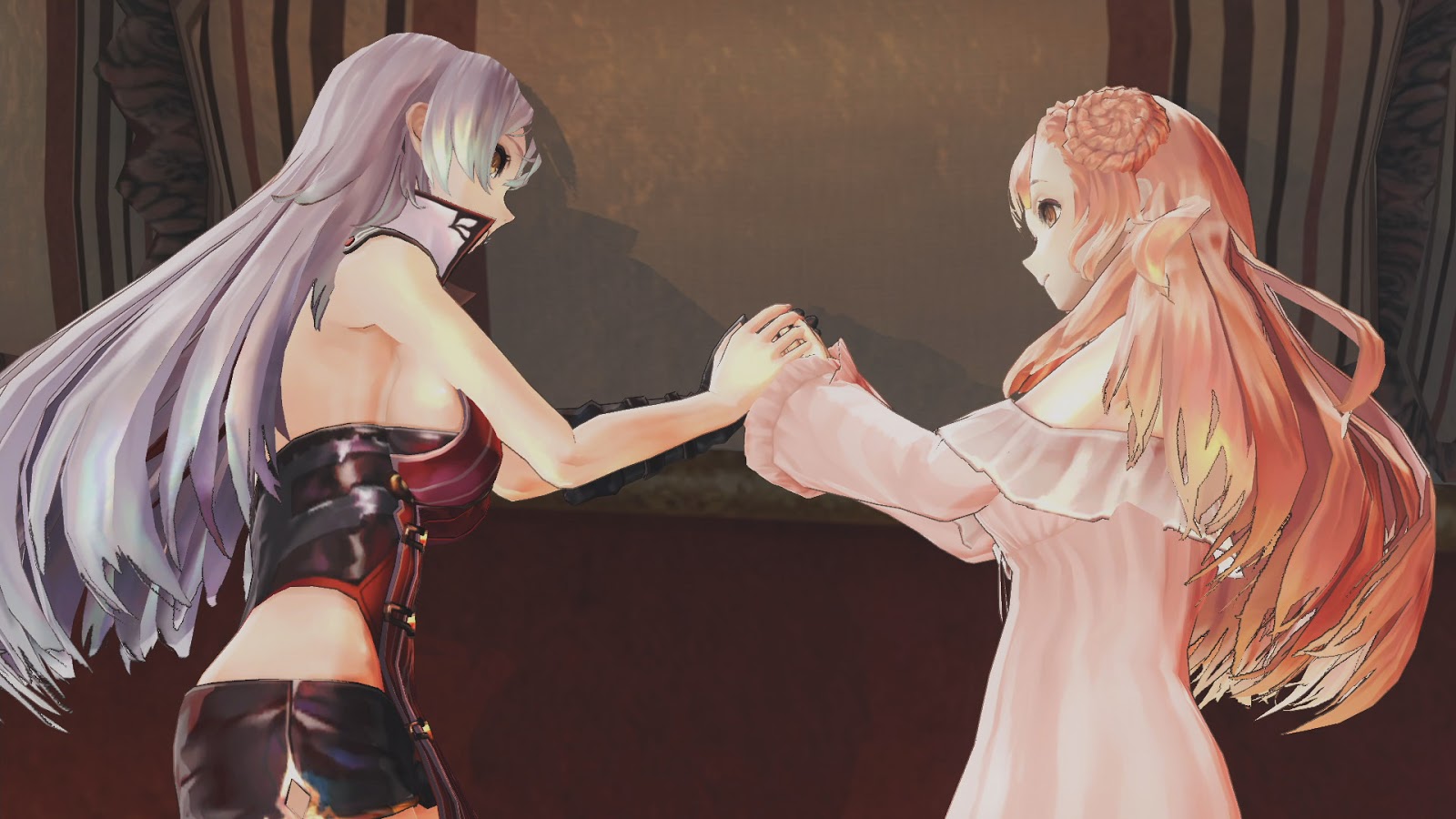 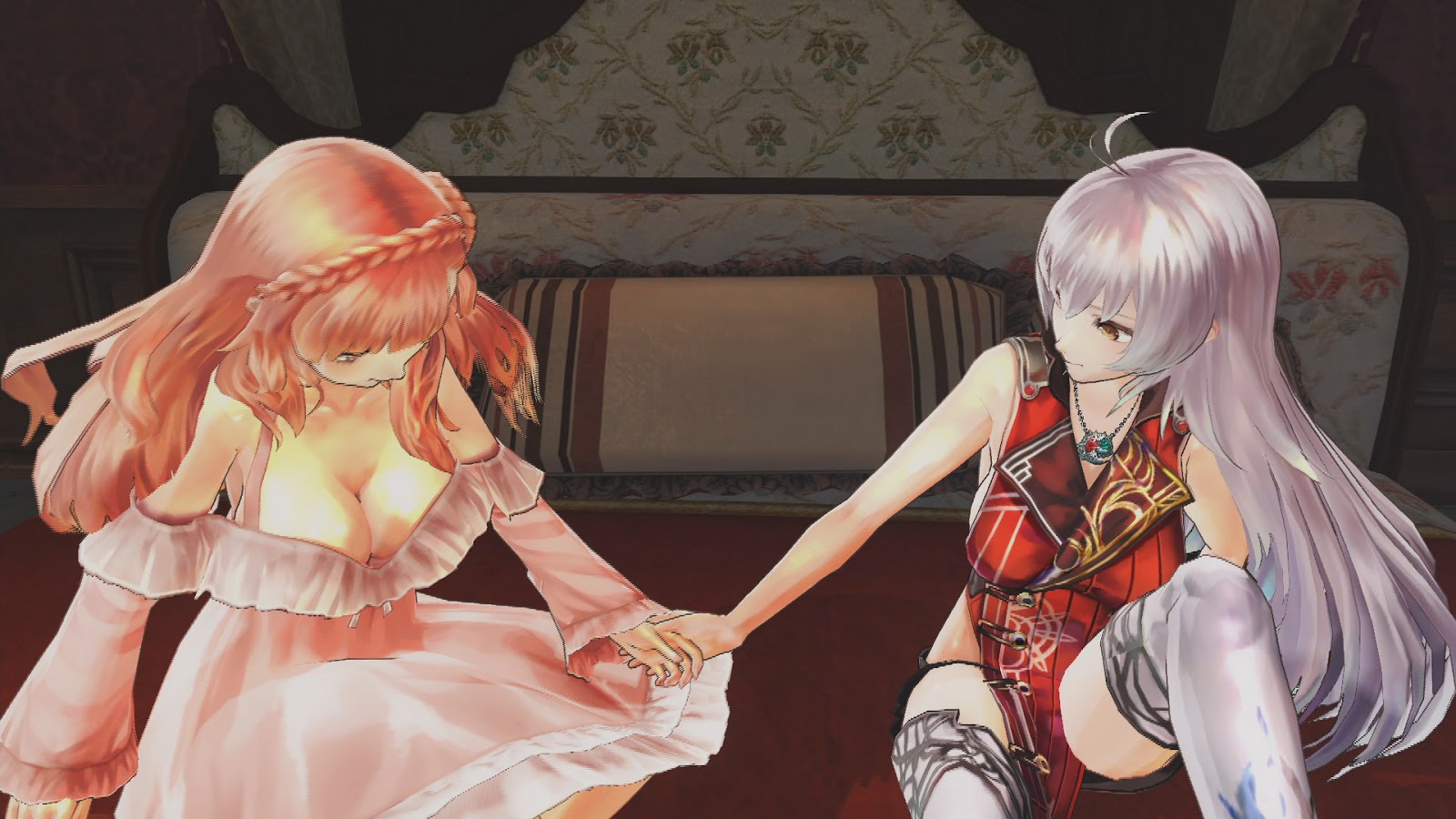 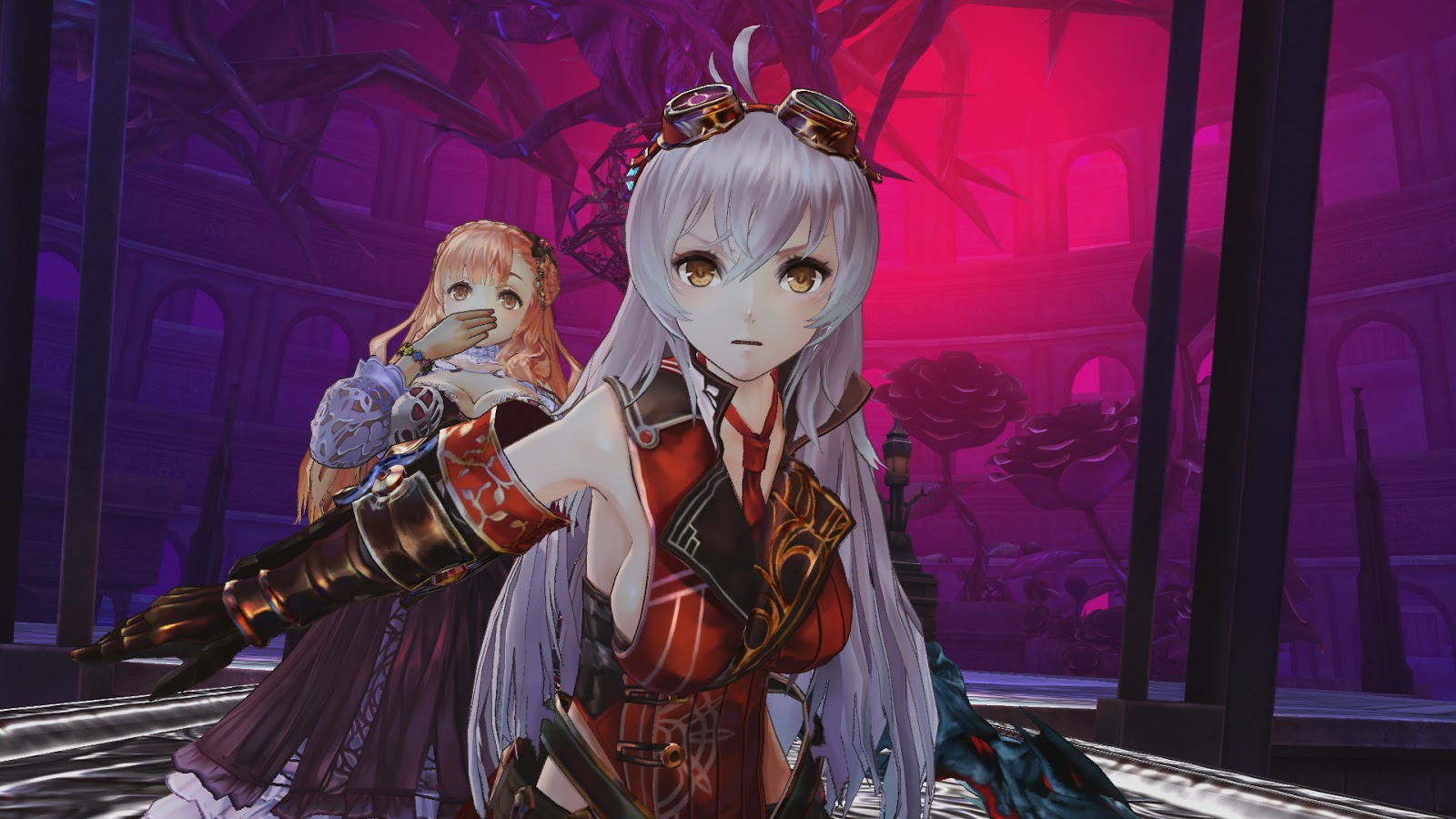 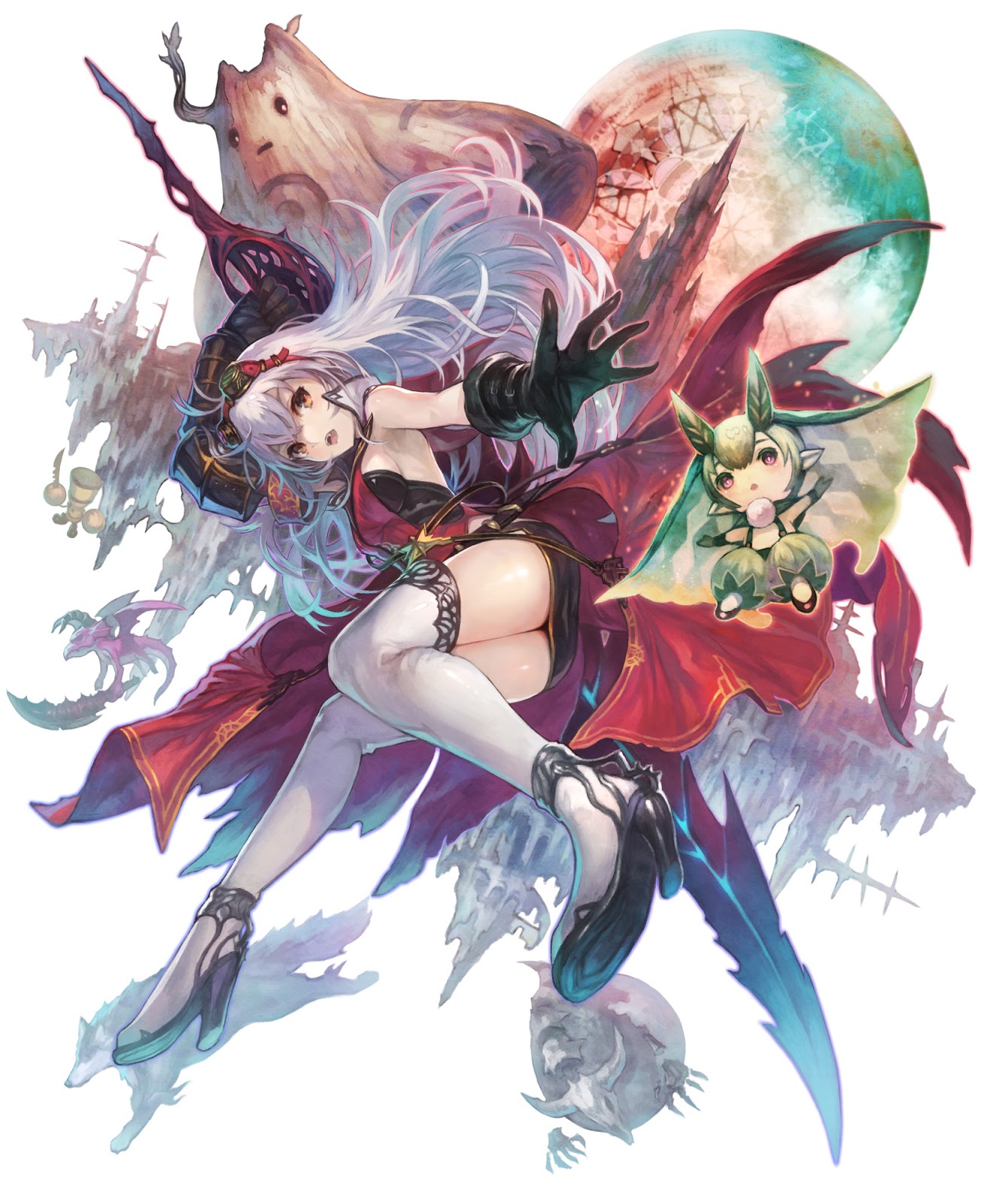