I would describe Expand in a handful of words. Pleasant. Unique. Challenging. There is not much to look at when it comes to this title, but there is substance beneath its simple exterior. 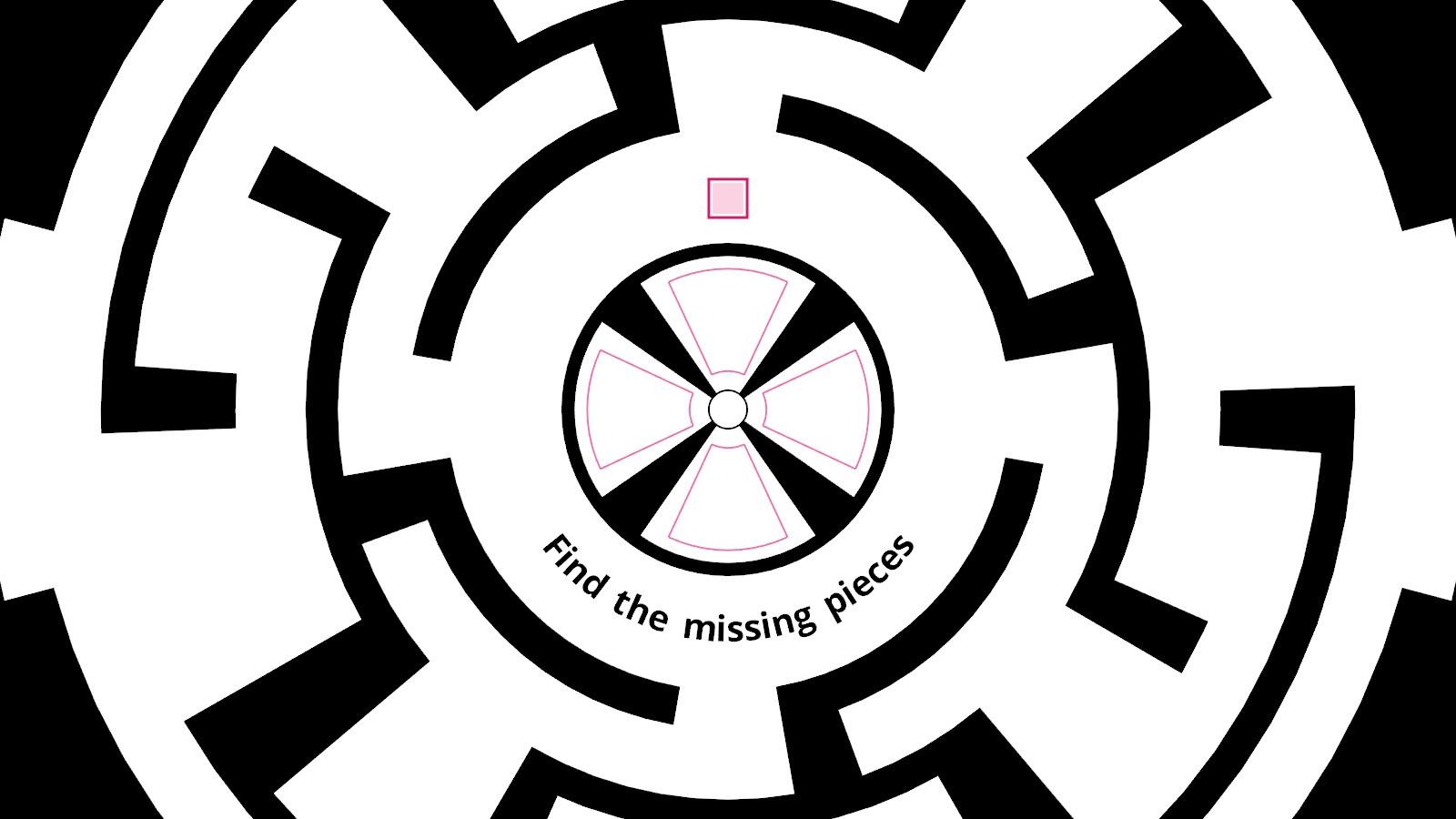 The premise behind Expand is so incredibly simple. Navigate your small pink cube through a series of moving passages. The maze itself is circular in design, but parts continually move about, creating new challenges. It is equal parts adventure game, with all of its movement, but also a puzzle title.

Admittedly, I was hard pressed to think of another game quite like Expand, once I finally put down the controller. First of all, it absolutely should be played with a controller. It just makes the continual movement easier to manage. Next up, this is not a long game. You’re looking at around three hours, depending on how often you die along the way. On a subsequent playthrough, I finished up in about two hours. It is not a hard game by definition, but it does tickle the brain and test your reflexes at the same time. 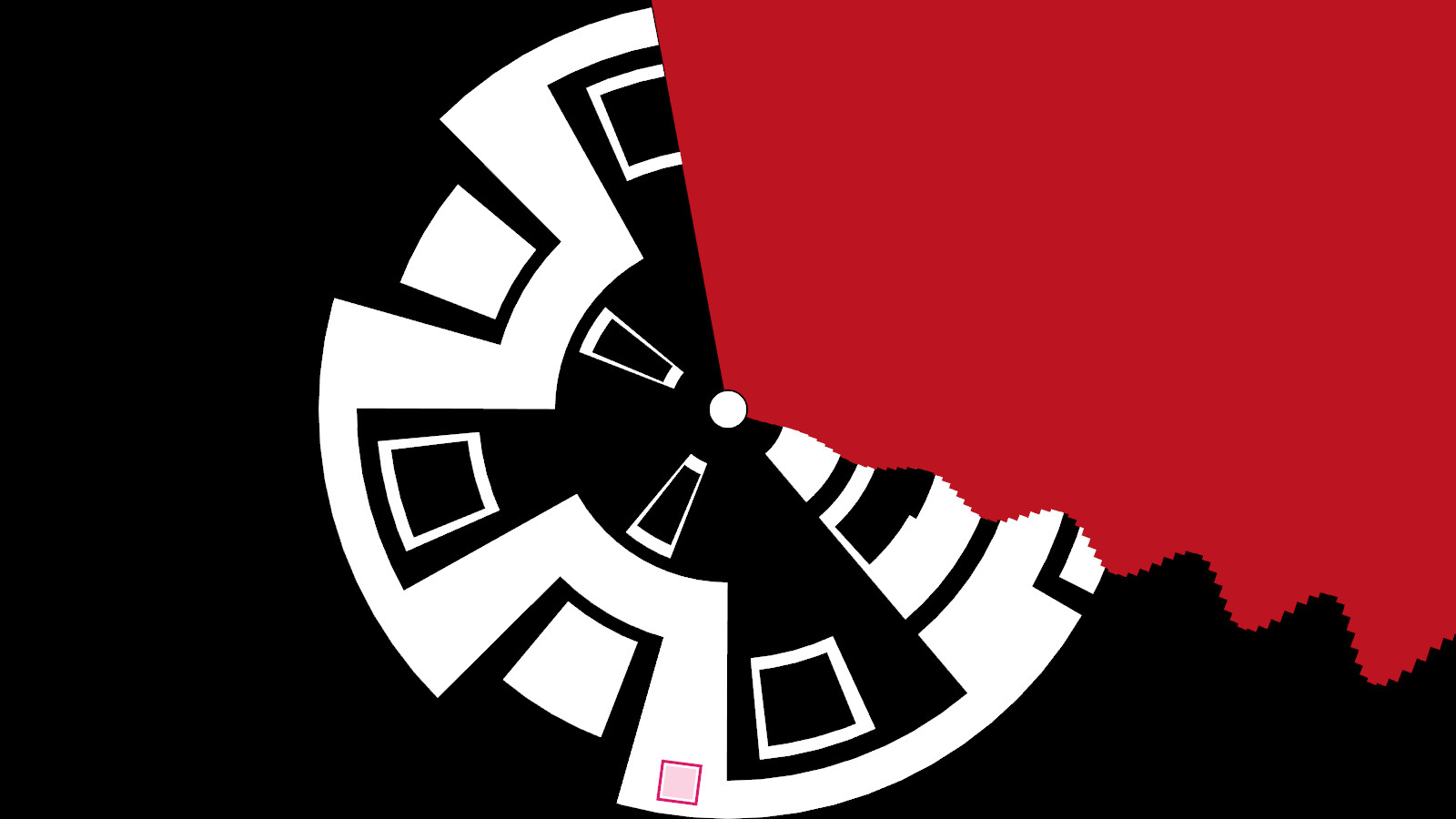 Because everything is so circular in nature, even death – while generous (due to forgiving and later in the game, frequent checkpoints) operates similarly. When you die, the screen rotates. Early on, it’s not so bad. Later in the game? Boy that can be disorienting. The way the different parts move in relation to one another really challenged my sense of perception. Not all sections of the map move at he same speed. Additionally? It can be hard not to simply stare at the moving patterns and get distracted just long enough to get squished. Doubt me? Check out the gifs below.

Dying in and of itself is not punishing. You simply go back to the start of that section. You might get squished by walls or hit by the evil red light. Really, there is not a lot to see in Expand. Everything has a very geometrical nature to its shape, and your primary colors are black and white, with splashes of red thrown in for effect. That being said, the visual design is outstanding – almost mesmerizing. The soundtrack is also a winner (you can hear the soundtrack here), primarily made up of piano. The entire experience is almost soothing, which is somewhat strange for a game that does in fact kill you now and again.

Despite the nifty visuals and music, there is challenge to be had in Expand. The pacing is pretty much spot-on, starting slowly and adding additional elements and challenge steadily as you play the game. There is not much in the way of training – you move about the screen. It teaches you by doing, and you simply play the game and learn as you go. The entire thing is a testament to minimalist gaming.

There is not a lot else to write about Expand. It is visually interesting, musically appealing with a simple but effective control scheme (as long as you stay away from the functional yet maddening keyboard option). It is not a long game, but it is a budget priced one that is worth exploring if you are inclined to try something unique.