There is so much to like about Fallout 4, that I am willing to overlook some of the mistakes along the way. What could have been this year’s biggest and best game will ultimately be remembered as very good but somewhat flawed experience. 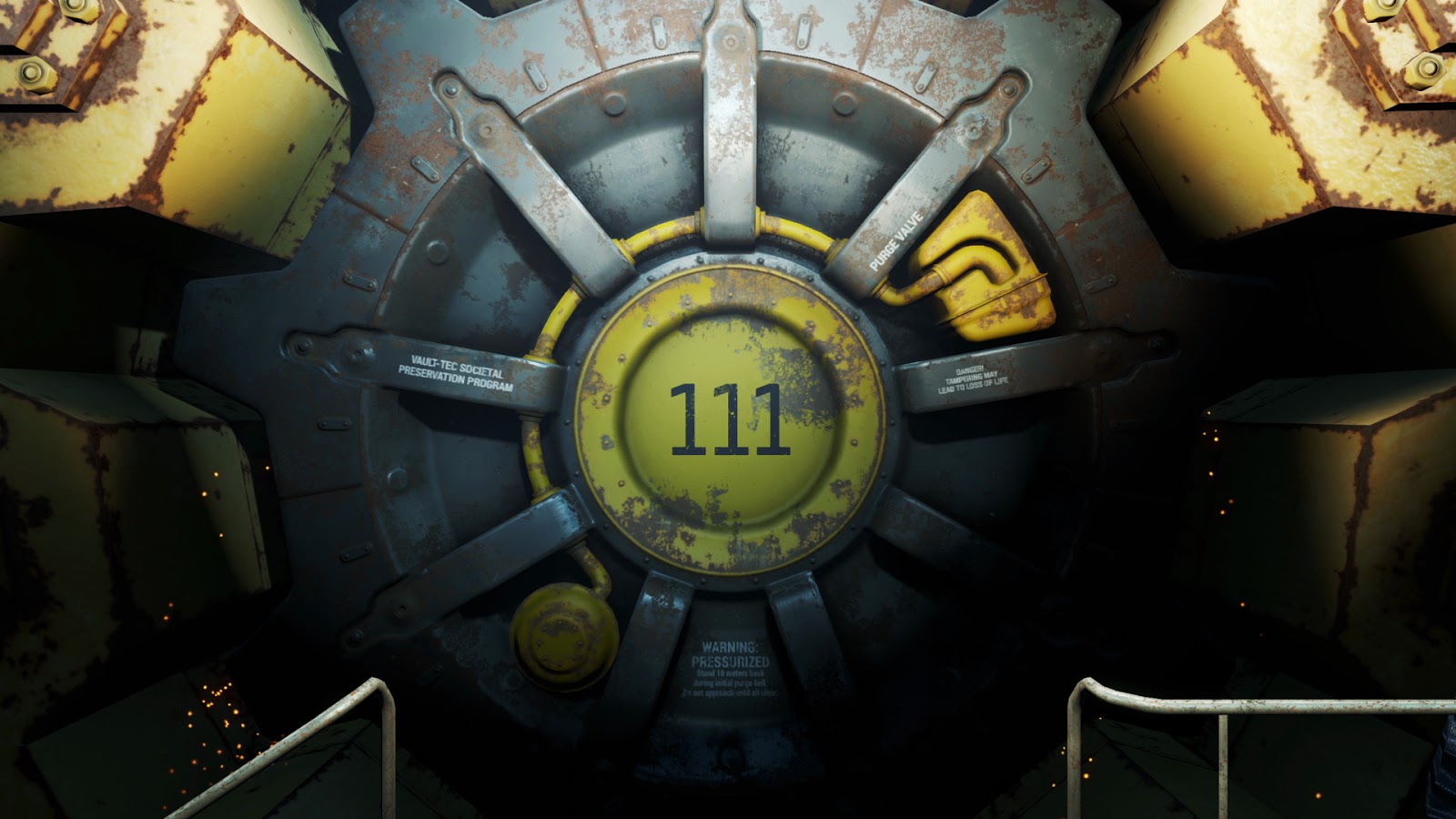 When I talk about flaws in Fallout 4, it would be easy to point to technical problems. Bethesda bugs are almost a running joke now, and some of them are downright funny. Others probably qualify as annoying, but there are still some that are outright frustrating. Right off of the bat, there were some issues with getting the game to work on my PC, as trying to select Ultra graphic settings not only locked up the game, but my entire PC (I tried to do a restart and the Windows screen simply hung for about fifteen minutes while I went to grab a drink. Came back and it was still stuck, so I hard rebooted my machine). Still, once I got everything sorted out (yay for manually tweaking settings in files) I was on my way. Still, while the bugs are almost expected now, aren’t we at the point where those should not just be expected, let alone accepted?

I liked that the game started my character off as an adult who knows the world from before the nuclear fallout. While the baby bit was cute and clever in Fallout 3, this story actually appealed to be a good deal more than either Fallout 3 or New Vegas. Visually Fallout 4 was exactly what I was expecting. Beautiful yet sad vistas, with rusted out hunks of cars and broken down buildings every bit as damaged as society itself. Then people start to move and things get far more stilted. Fallout 4 was a game that looks better in images than it does in action – as though the development team had a very locked down idea of the aesthetic, but the engine could not quite deliver the goods on the actual character movements. That is not to say the animation is terrible, but it is stiff and sometimes unnatural looking. 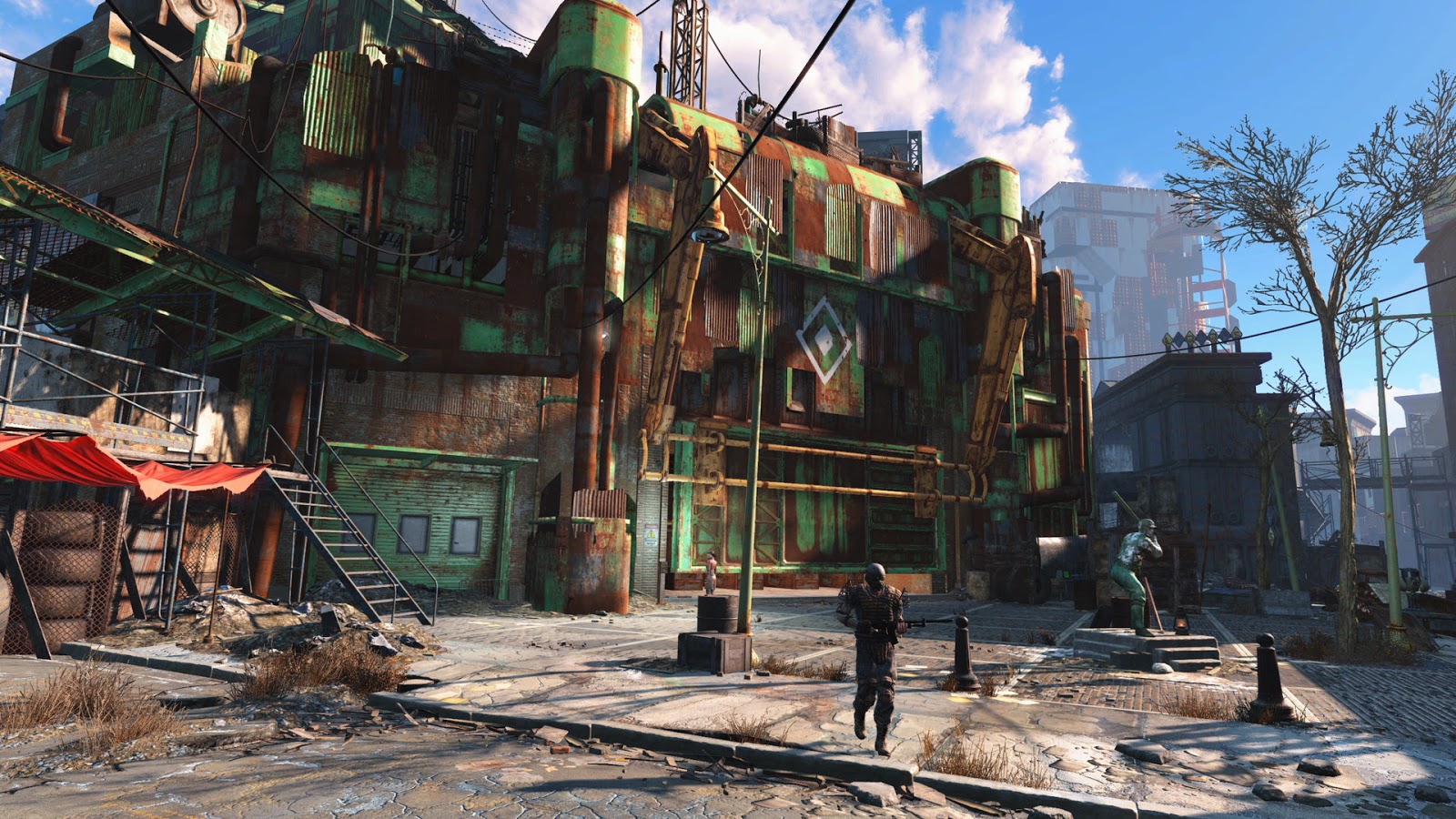 One of the interesting contrasts where I think Fallout 4 is really hit and miss is in its flexibility towards skills and character creation, but restrictive character development. What I mean by that, is mechanically speaking you can put points where you want on your character. Increase strength and unlock perks that allow you to do increased melee damage. Prefer being able to access parts of the game you might not otherwise be able to? That’s my style of play, and I dropped a lot of points into things like charisma, lock picking and terminal hacking for the easy experience points and access to goodies.

The problem comes from the limited dialog choices and the missing karma system. I am not saying that every prior convention needs to be upheld, but it was odd to see so few (and straight forward) dialog options. Admittedly, I usually play a nice guy in the Fallout games, and that was my plan going onto this. The storyline puts you into a somewhat ‘nice guy’ mode given your primary quest objective. There is some room here for doing things the nice or the rough way I suppose, but by and large people will ask you for help and your options boil down to yes, no or be a smart ass. It works, but I suppose I hoped for and expected more from the character development side of things.

The map is also somewhat small, at least at a glance. I honestly think there is as much content to be had here as in Fallout 3 and New Vegas, it is just packed into the space tighter, with more use of vertical surroundings and underground passages. Plenty of quests exist along the way, though you will generally want to say ‘yes’ and just accept them, or you lose out on the opportunity to actually complete the quests and get experience and rewards. 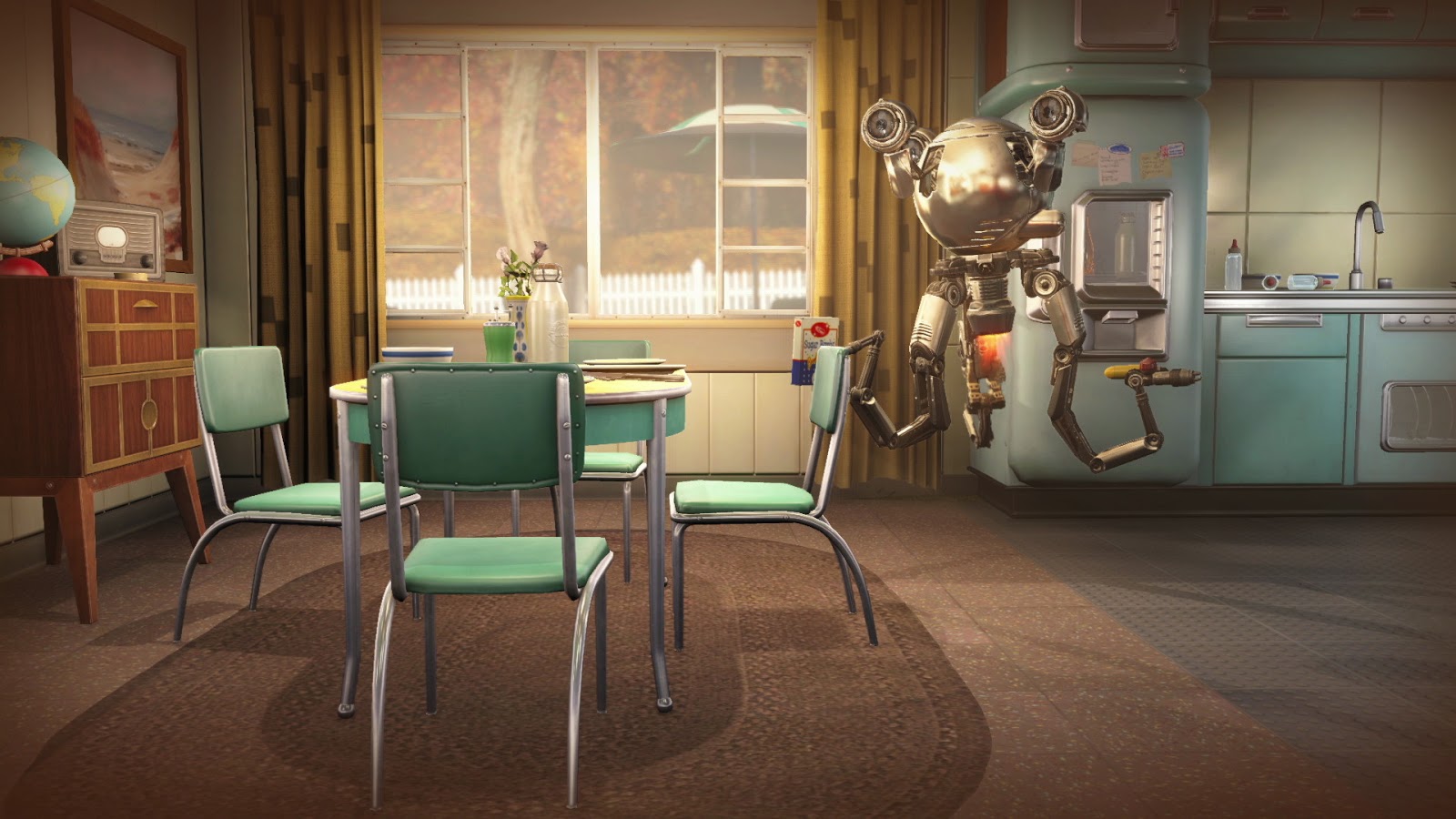 Thankfully despite these setbacks, the core Fallout 4 experience is still an excellent one. It is more action than RPG game, and the gun play – while basic – works well. The VATS system makes a return as well, which is awesome. I always enjoyed targeting specific body parts and built most of my combat perks around precision VATS attacks. One small quick this time around is the way that the VATS system remains active, with characters still moving – albeit very slowly – while the screen is up. I like this choice, as it adds some tension to the combat that was missing in the older games when I got too polished with my character’s VATS combat.

I also appreciated some quality of life improvements, such as not having weaponry degrade. The upgrade system is interesting, and man – you can finally find a use for all of the junk you find (as opposed to just piling it into a rocket launcher type of weapon like I did in Fallout 3). The crafting extends beyond just improving weapons and allows you to build structures. Here is where Fallout 4 really shines. The settlements are completely optional (but then, most of Fallout 4 really is), but I thoroughly enjoyed starting them up. 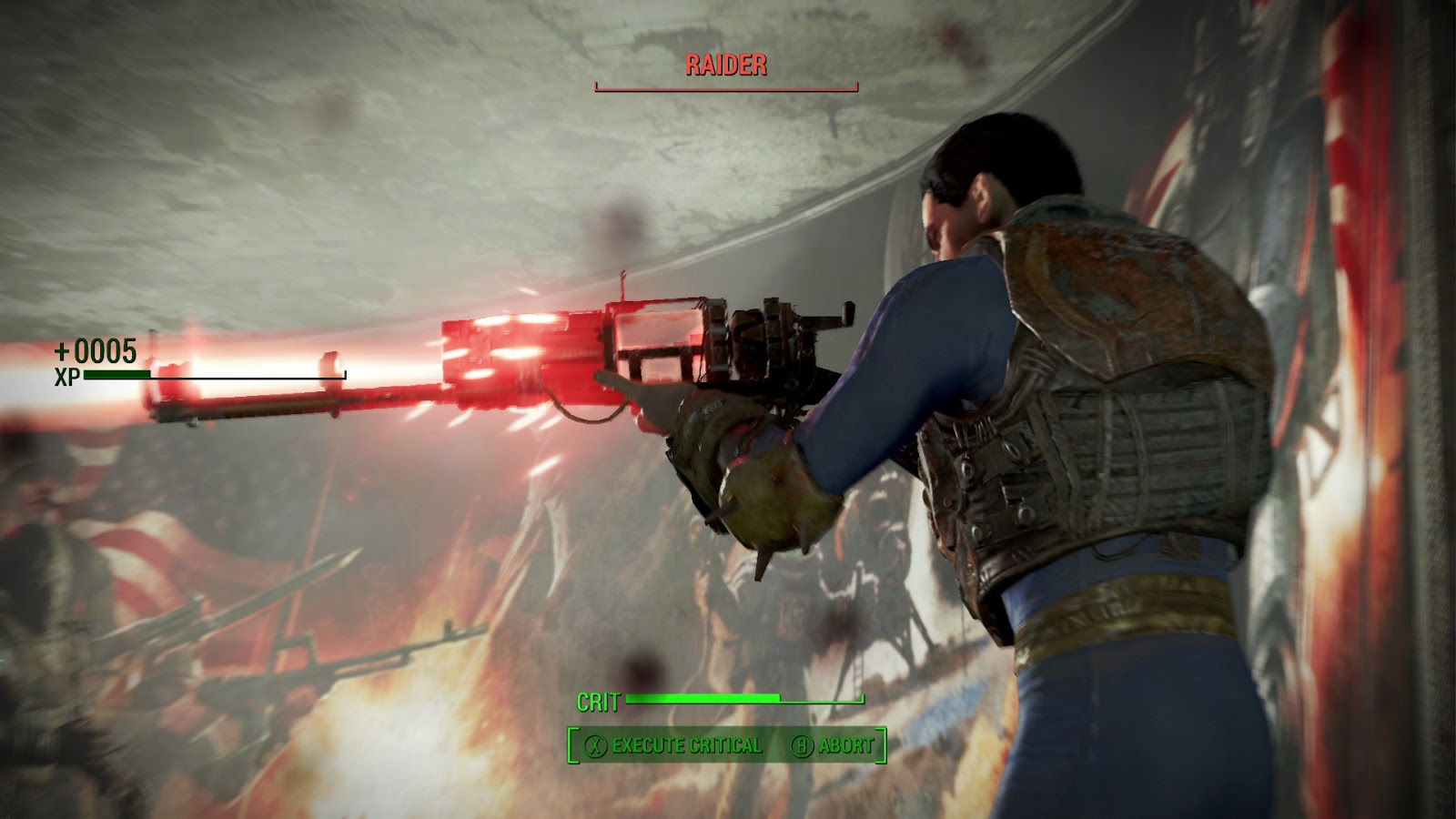 You have to manage several aspects of the settlement, from helping people survive with food, water and a place to sleep and also protecting it from raiders. These little settlements add a distinctive ownership over the game, as though my actions have a more direct impact on the game than simply running around shooting people and looting. There is this sense of progress, of people coming together to survive and beat the odds. That is not to say there are no hiccups in how the settlements work. Building can be an uneven and sometimes frustrating experience as the pieces do not always fit together as seamlessly as one might think they should, but it is fun nonetheless. I gained roughly three and a half levels just building stuff around my settlement. I do love the fact that you are rewarded even just for doing that kind of stuff.

At its heart, Fallout 4 wants to be an open world, open-ended experience. By and large, it succeeds, but I did feel the dialog options were somewhat restrictive. The story was more engaging than either Fallout 3 or New Vegas, but its hooks into your character made me feel like I was supposed to be good, as opposed to me necessarily wanting to be. Fallout 4 is a great deal of fun as it stands, but it could have been better.