It’s that time of the year, Chri- ahem, I mean… – time for MAGIX Music Maker 2016! The new iteration of Music Maker includes a lot of performance upgrades, a slew of new features, and of course, new sample packs are included to make music for your personal projects. 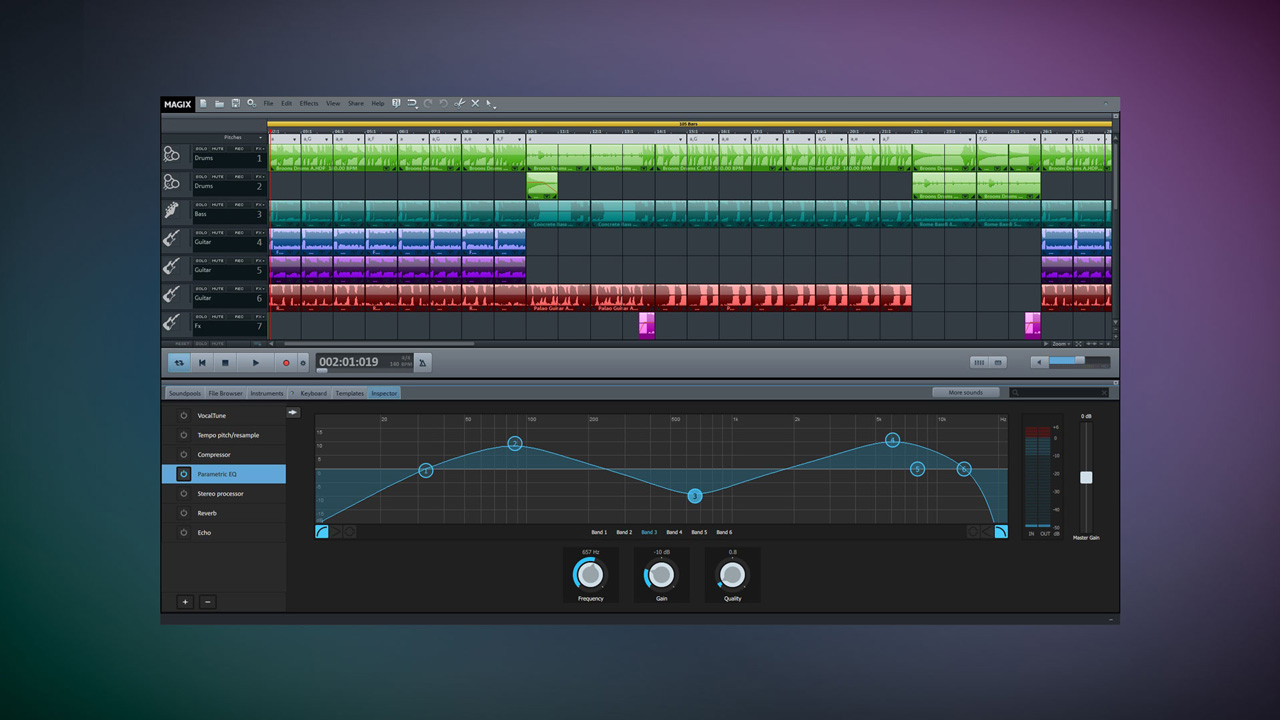 The first thing to start with is that this program may not be for you if you’re looking for something highly professional – though those usually come with a much bigger price tag as well. That being said, MAGIX is not something that can easily be overlooked because it can definitely be used for high-quality production while providing a less hostile learning curve than some of the other software. Also, MAGIX is pretty ideal if you’re just starting out. The one big thing that this program prides itself on is the slew of Virtual Instruments and Sample packs that are included. As always, aside from the samples, they’ve added more new things to the equation, to better help with your music production. One of the new features is the MAGIX Audio Remote. This helps you control the instruments in a different way, which is quite useful if you don’t own your own MIDI controller. However, this is only available on devices with the Google Play store for now. Also included are two new instruments, the first being a Cinematic Synthesizer – excellent creating a film score or generating an epic vibe for your music.

The second one is a Virtual Accordion, which could be useful if you wish to create a club track, or go the more traditional route and make something folksy. The soundpacks included in this version of Music Maker are as follows: HipHop, Deep House, Techno, 80s, Rock Pop, and Chillout. Embedded in this review are examples of both the HipHop and 80s soundpack, that I made within the program. The on-screen keyboard now also ensures you won’t hit a wrong note, by recognizing sequences, and only playing notes that fit with your current project. The Virtual Drum Machine has been improved, adding more sounds than before, and it sounds great! The final change in this version is actually something I don’t really enjoy nearly as much. This last feature is an improved Mastering system, made to be more user-friendly. The nice thing about this is that it is more clear, and lets you get to what you need much more easily than before, and is more understandable to those who don’t understand it quite as well.

However, my two biggest gripes with this change are that there don’t seem to be any good presets, or ways to save a general preset. The largest issue however is that the auto-mastering presets that are included are terrible. In my experience, I couldn’t use any of them, as they just caused my sound to be distorted heavily, no matter what I used. This isn’t a huge issue, as you can master your track without that, but it’s going to be putting a hindrance on people who don’t understand quite how to use the tools. 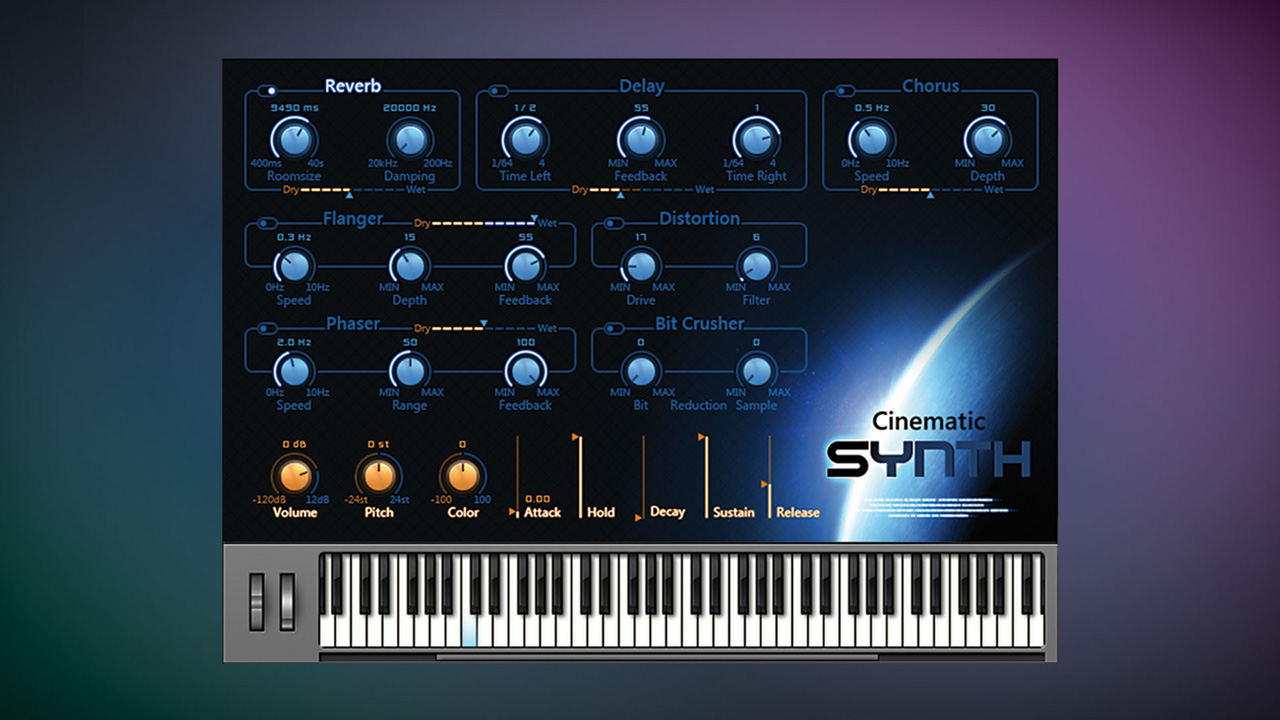 The ‘Premium’ version of this years’ Music Maker is actually called ‘Live’, and doesn’t include extra sample packs, like in prior versions, at least, not in the same sense. The Live version of Music Maker 2016 includes a set of live pads, where you can set samples to for use in live performance, or if you find it a better way to produce music. Now, while you don’t get more sample packs to put under your styles tab, the Live pads actually include their own set of samples, that can only be used in the pads. There are a whopping 30 different sets of pads that you can use, each bringing their own unique flavor of sound to the table. You can also use the MAGIX Audio Remote with the program, to give yourself a lot easier of a time when working with the pads, as you can use them like the actual instrument was right in front of you. Overall, the value of the Live version is actually quite high, giving a ton of extra samples to work with, and a new way to produce your music, or even use it to play live shows!

Now, the next part I want to glance over shortly is the performance. It has been improved vastly, in my time using it, I’ve only crashed once, and it was a weird set of circumstance. Along with that, there’s basically no load-time between playing your song or the sounds in a sample pack. This was a large annoyance for me in the previous versions, as there would usually be a 2-3 second wait between trying to play and it actually doing so, and there were a lot of instances where it would take 3-4 tries for it to actually work. However, that is no more, and the program is smooth as can be in doing so. One other gripe I have to mention, is that I couldn’t seem to find a way to play sound through the program without a small workaround (I had to swap it from using my ASIO driver, and instead switch it to my main output source as a WASAPI driver) this caused it so that I’m unable to use sound anywhere else as long as the program is open. It’s not a huge downside, as there aren’t really any times where I want to use sound elsewhere, but it is notable. Also to note, it may just be my system, and there are quite possibly other workarounds to it, so don’t worry about this too much.


Overall, this version of Music Maker is the best to date, giving many high quality soundpacks to add to your collection, a ton of performance updates that make the experience so much better, and the Live version adds so much to the experience, and is well worth the extra money. Like any product, there are flaws, but in the grand scheme of things they’re just minor inconveniences that don’t take away from the entire program, and don’t deter me from it much at all.