Minecraft: Story Mode – Episode 2: Assembly Required has its charming moments, but the writing fails to impress, the choices feel shallow and the end result was a game that rings in at only about an hour in length. Unfortunately this episode just feels like it was rushed out of the door. 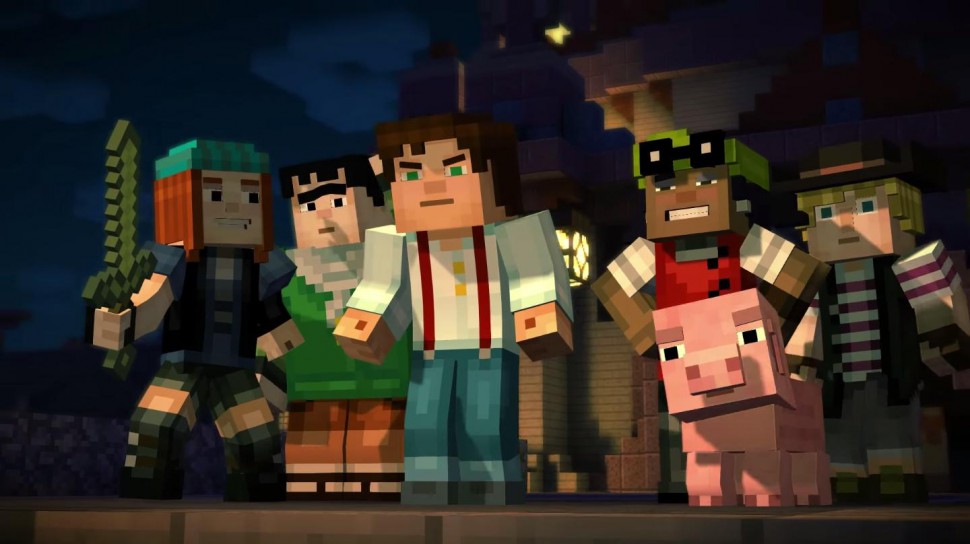 The first episode in this series was one of my least favorite that Telltale Games has offered to date, but I was holding out some hope that the charming premise would gain some steam and improve upon the introductory offering. Unfortunately this episode took a couple of steps back.

The most notable thing is the length. I try not to get hung up on that, but considering this chapter can be beaten in less than an hour, there just is not much meat on these bones. If the episode had produced some more memorable moments in that time, the brevity would be easier to forgive, but as it stands, Minecraft: Story Mode has been underwhelming to date.

Now, before I go saying everything here is doom and gloom, this is one of the few chapters that Telltale Games has presented where it actually feels as though my previous choice mattered a great deal. Whom you chose to go with at the end of the last episode impacts the next leg of your journey a great deal, because of the location you visit and the character you interact with. This is awesome, and I suspect that it negatively impacted the chapter length because the team created roughly twenty to thirty minutes of content twice – and you only experience one of those two sets. With that kept in mind however, this still came across as an entirely too brief episode. 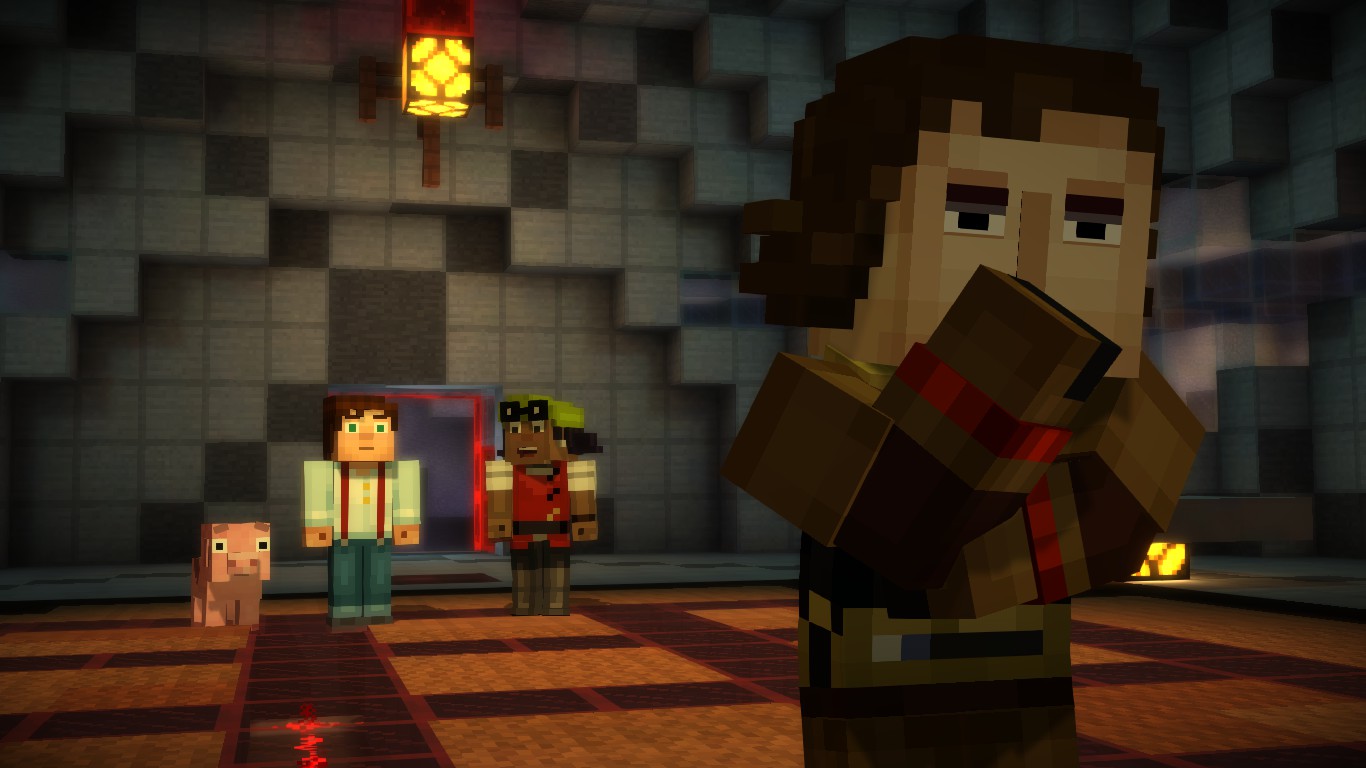 The writing and characters could have been better as well. Once again, I have a mental asterisk on this critique of mine, because I do suspect that this series is geared towards a younger audience. In my review of the first chapter, I had noted how both of my teenage girls actually adored it, though it left my teenage son and I both disappointed. My girls enjoyed this chapter, but clearly not as much as the first.

One of the common choice conventions we have seen in Telltale Games’ prior efforts is having to regularly pick between two people who have very different opinions. That rears its head here, but entirely too often. It almost becomes something of a crutch for the choosing portions of the chapter, because it seemed too few of my decisions really mattered, and that the majority of the time I was being asked to pick one person over another. Instead I generally told them to both knock it off.

There was one entertaining fight scene near the end with the villain from the last chapter. It was amusing to see him use magic in a way that was not all about casting fireballs or lightning bolts, and those moments of creativity could help to serve the action better in future episodes. Speaking of creativity however, it was odd that there was less of the ‘construction’ side of things in this episode. You were not crafting weapons this time, and the crafting theme felt under served.

Minecraft: Story Mode – Episode 2: Assembly Required provides a light-hearted romp with far too little substance to justify calling it a full episode. The promise is still there from time to time, but this is a misstep episode that followed up a lackluster first outing. I’m almost more curious to see if the development team with a strong track record can turn this series around more than I am interested in seeing how the story itself plays out.