The recent deluge of visual novels has me very excited. It is not necessarily one of my favorite genres, but it has been so under represented here in the west for far too long. Norn 9: Var Commons was actually a PSP title that never made its way over here, but now it finds new life on the PlayStation Vita, and the game works wonderfully. 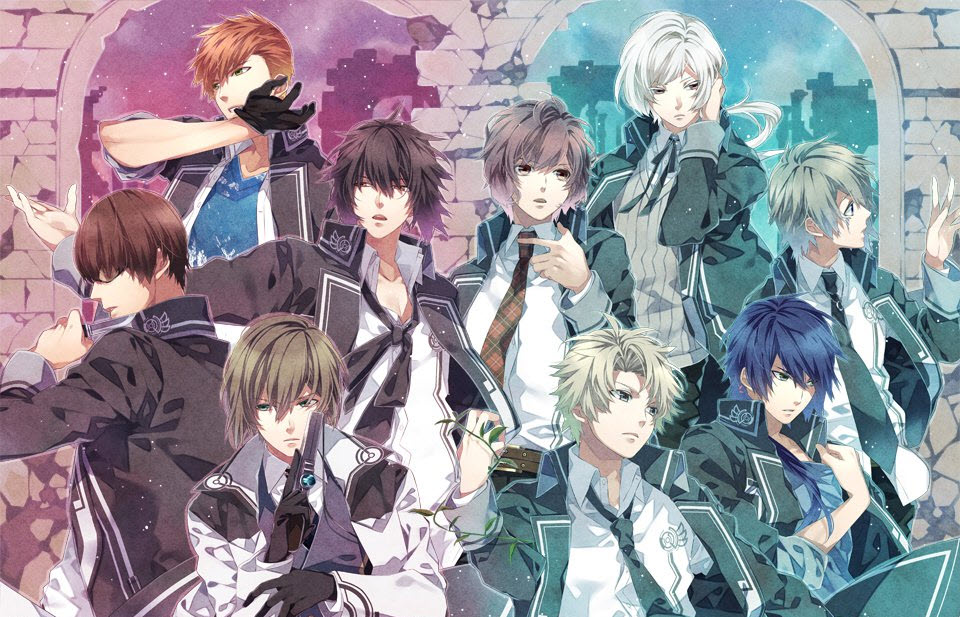 For one, the Vita has really become something of a go-to format for visual novels. This makes a great deal of sense actually, since it is portable and fits so easily in one’s hands – much like a book. The vivid screen helps the artwork to pop, and Norn9 is no different on that front. I adored the art style that was used, full of vibrant color and detailed characters, and it looks great on the Vita’s screen. Add some earbuds or headphones for the lovely music (though those who were hoping for spoken English will be disappointed – Japanese voice work only).

The idea with any visual novel is that while the art and the music help to enhance the experience, you hope that the writing will be good enough to stand on its own to feet. By and large, the writing here is quite good, if not consistently great. The story beings in somewhat wacky fashion as we follow a young man named Sorata, who sees himself thrust into a strange past time with technology and powers that seem out of place. Before long he meets a trio of young women named Koharu, Nanami and Mikoto along with a bunch of different males. 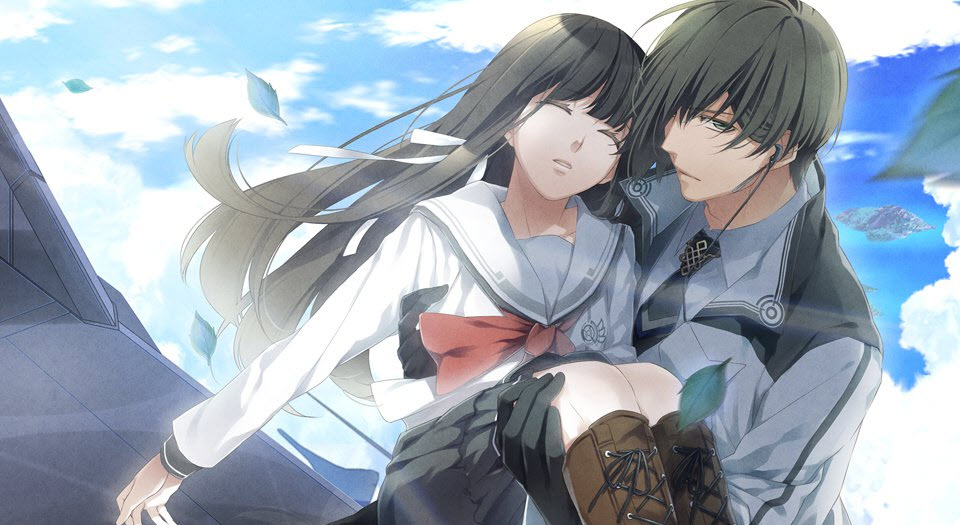 The story then shifts as you move from Sorata to one of the three women of your choosing. Right off of the bat this is quite cool, because there are some different storylines that can be experienced based on who you choose. This is another otome game, similar to the recently played and reviewed Code: Realize. All in all I actually liked the characters and scenario in Code: Realize slightly better, but the ability to choose one of three girls in Norn9 is a great reason to replay the game once you have seen the story through to its conclusion. There are also other opportunities to make decisions along the way. Some of these are timed, adding a bit of tension to what is otherwise often a very slowly paced genre. These different choices and characters really give Norn9 a nice amount of replay value.

While the science fiction trappings are entertaining, really they are not the focal point of the story in Norn9. There is a grand world and sense of scale to the overarching tale, but in truth Norn9 is really a much more intimate affair. The story is at its absolute best when dealing with the nuance of relationships and characters who grow not only to trust one another, but also show nice development and growth throughout the tale. 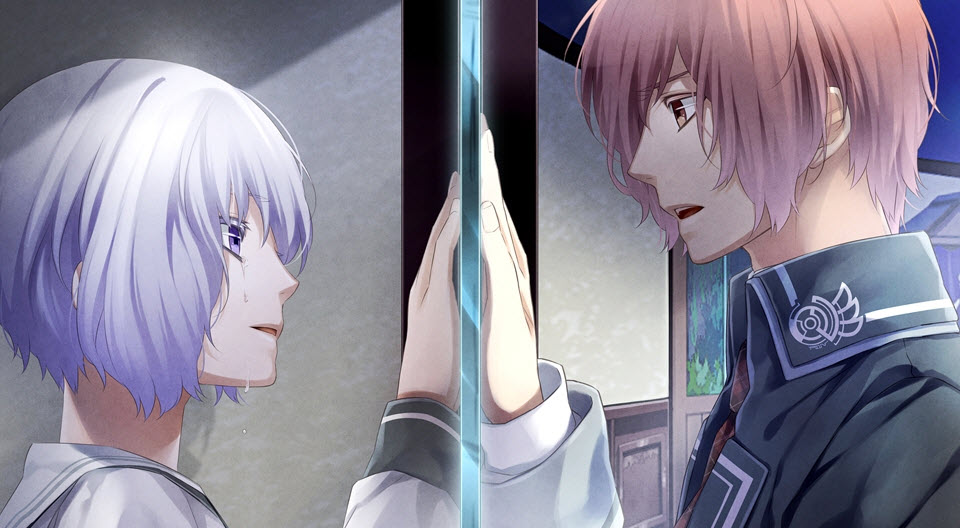 You can spend several hours on any one storyline, but another great addition to the game is the ability to skip through scenes you have already played out. This makes replaying the game a more streamlined experience for those who (like me) just want to see what can be different on subsequent playthroughs. The characters really carry the story, and because I was so invested in them, I was more than willing to dive back in multiple times.

Being an otome game (you play it through the eyes of a female protagonist) and its heavy emphasis on romance, it is quite likely that Norn9: Var Commons will not appeal to everyone. That being said, fans of visual novels and more intimate stories focusing on a couple of characters should enjoy the setting as well as the ability to replay and see alternate stories. The game mechanics found within are somewhat limited by most gaming conventions, but are actually an improvement over most of the visual novel genre.