Street Fighter is just one of those games that I follow every year when there is any new news about it. Given that part five is coming out sooner than later, I am admittedly getting pretty stoked. There were some pretty good bits in this announcement. 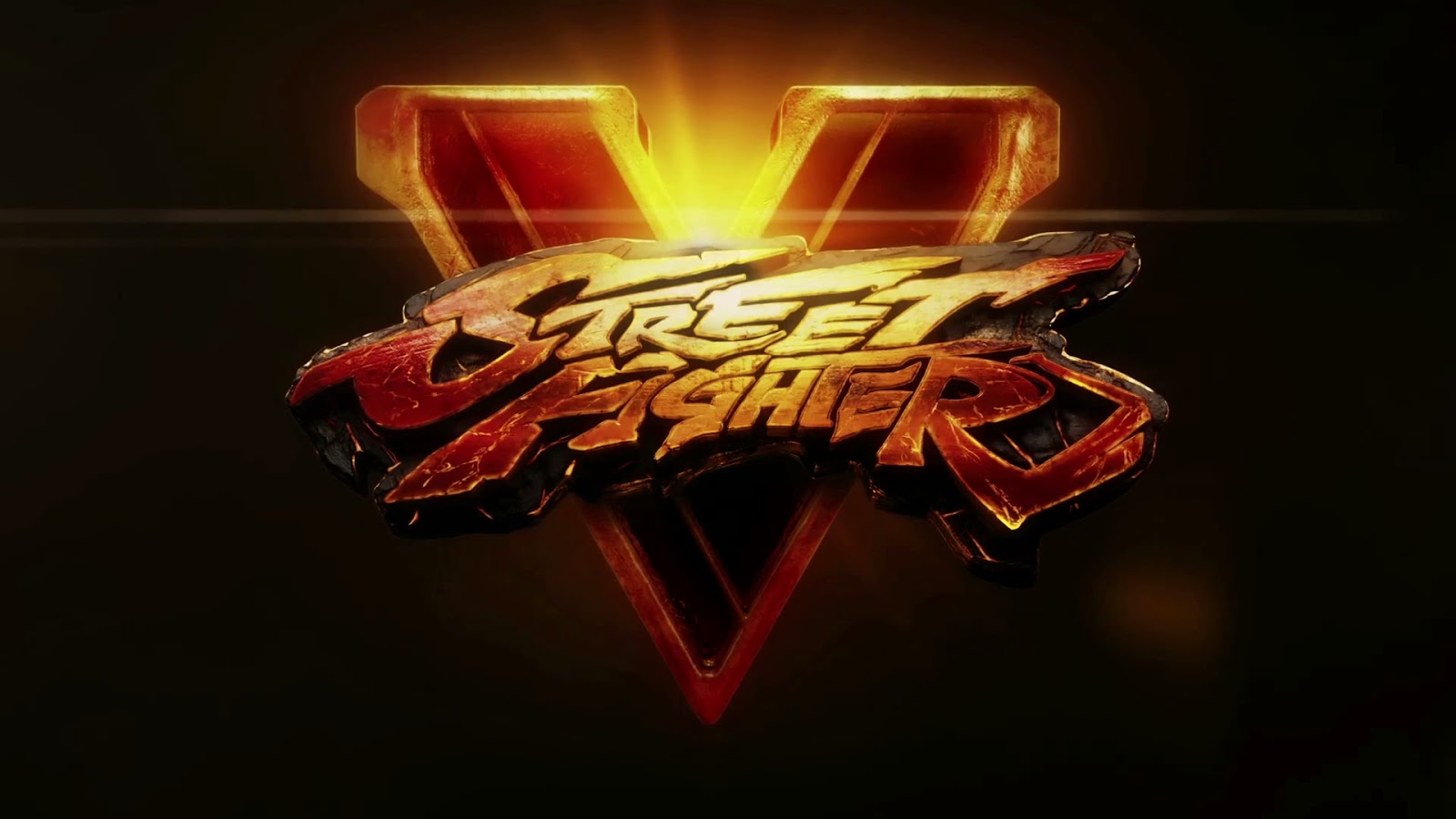 Revealed today during the Sony press conference at Paris Games Week, a host of brand new information for Street Fighter V was shared. Yoshinori Ono took to the stage to confirm that the title will be launching across Europe and North America on February 16, 2016! Additionally, everyone’s favorite yoga-inspired fighter, Dhalsim, has stretched his way into the Street Fighter V roster. Attendees at Paris Games Week will have the opportunity to play the first ever demo build featuring Dhalsim, as well all of the previously confirmed characters: Ryu, Ken, Chun-Li, Cammy, Vega, M. Bison, Birdie, Charlie Nash, Necalli, R. Mika, Rashid, Karin, Zangief and Laura.

Also during the conference today, new details were shared regarding post launch support plans for Street Fighter V. Over the course of 2016, six new characters will be added to the title, bringing the total roster up from 16 at launch to 22 by the end of next year. Additionally, gameplay content, costumes, new challenges and balance system updates will be continually made available throughout 2016 and beyond.

All gameplay related content, including the new characters, will be available for players to purchase for free by earning the in-game reward currency called Fight Money. Fight Money can be earned by players through in-game activities such as undertaking daily goals and leveling up individual characters. For those who just can’t wait to unlock each piece of new content, content can also be purchased instantly using real in-game money, named Zenny. All gameplay updates and balance changes will be made available to all players at the same time for free. This new release strategy means that for the first time ever, the initial purchase of Street Fighter V is all that players will need to make in order to stay current with the game and enjoy all future content.

For the Dhalsim reveal trailer and other related assets, please visit the press site.

About Dhalsim
Debuting in Street Fighter II, Dhalsim’s yoga fighting style means that using his long range limbs and slow projectiles will frustrate even the most aggressive of his World Warrior opponents. Although he’s a pacifist, Dhalsim is always saving others whether it’s helping to raise money for the poor or destroying dams that are keeping water from reaching his village. In Street Fighter V, Dhalsim joins the fray again with some new training under his rope belt and new yoga skills to unleash, including his V-Skill (Yoga Float) and V-Trigger (Yoga Burner).

About Street Fighter V
The legendary fighting franchise returns with Street Fighter V on February 16, 2016! Stunning visuals depict the next generation of World Warriors in unprecedented detail, while exciting and accessible battle mechanics deliver endless fighting fun that both beginners and veterans can enjoy. Challenge friends online, or compete for fame and glory on the Capcom Pro Tour. Through a strategic partnership between Sony Computer Entertainment Inc. and Capcom, the next generation Street Fighter experience will offer cross-platform play that will unite PlayStation 4 and PC fans into a centralized player base for the first time ever. The path to greatness begins here: RISE UP!