Yesterday night, I was briefly reminiscing on Street Fighter, since it is one of my longest-running fighting franchises. For all of the memories I have associated with that series, Tekken has stood out as my favorite fighting series ever since I had a chance to play the first one on PlayStation. Tekken 7 has some big expectations to live up to – but I think they’ll pull it off. 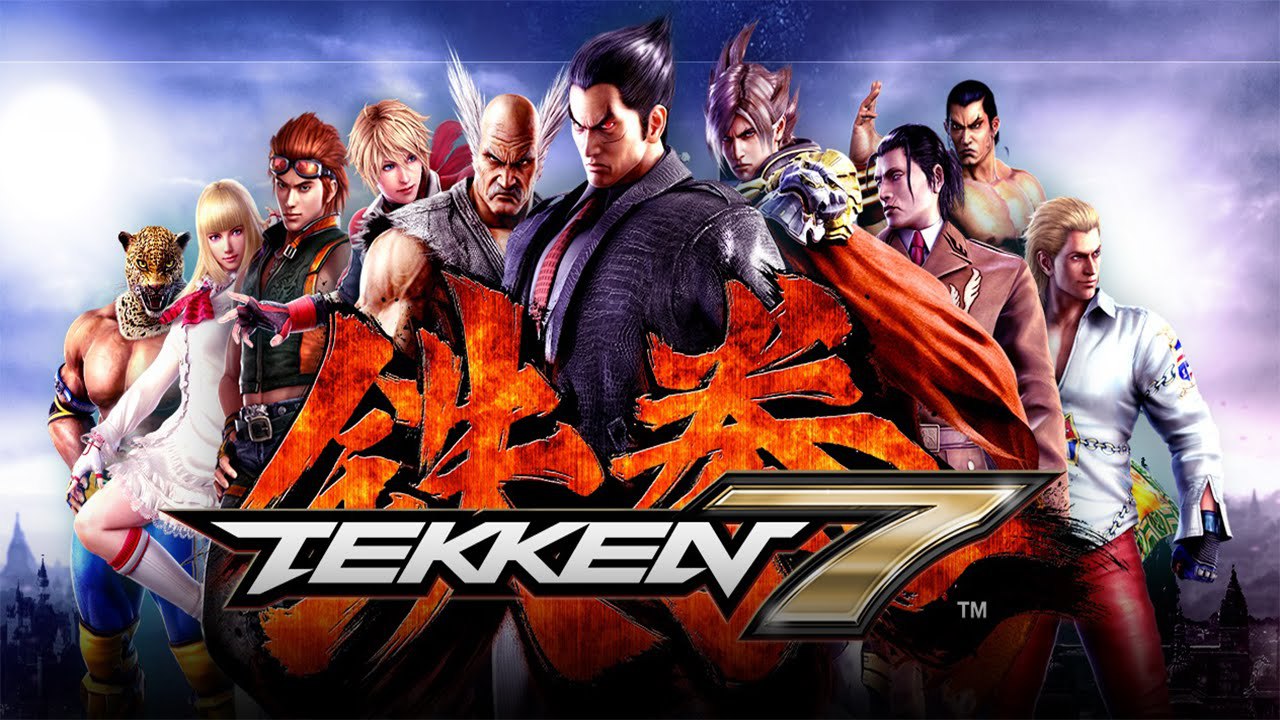 Leading interactive entertainment media publisher and developer BANDAI NAMCO Entertainment America Inc. announces TEKKEN 7 for home systems. With the TEKKEN franchise celebrating its 20th anniversary; the newest chapter of the series returns to its gameplay roots with classic 1 vs 1 bouts and its canon storyline centered on the eternal struggle for power amongst the members of the Mishima clan. With newcomer Kazumi Mishima joining the fight, the epic battle between father and son, and also husband and wife, will come to its fated conclusion in TEKKEN 7.

TEKKEN 7 is currently in development at BANDAI NAMCO Entertainment Inc.’s Tokyo, Japan studio under the leadership of franchise director, Katsuhiro Harada. Powered by Unreal Engine 4, TEKKEN 7 sets a new standard in graphics quality for the series, featuring highly detailed characters and dynamic environments. In its first appearance on home systems, TEKKEN 7 will feature numerous modes and enhancements beyond its arcade counterpart, including an in-depth story mode that lets players fully experience the canon storyline. Players will also be able to check out new fighters Kazumi Mishima, Claudio, Josie, Shaheen, Katarina, Lucky Chloe, Gigas, and more for the first time outside of the arcade.

“The TEKKEN series is not only a cornerstone series in BANDAI NAMCO Entertainment Inc.’s illustrious line-up of game franchises; it has also been a foundational game in the fighting game tournament community for over two decades.” said Eric Hartness, Vice President of Marketing at BANDAI NAMCO Entertainment America Inc. “TEKKEN 7 promises to deliver an uncompromising fighting game experience that will deliver groundbreaking graphics, animation, and tournament style gameplay. Fighting game tournament players should be on notice as we’re setting our sights on lighting up the tournament scene with the hardest hitting TEKKEN game ever.”

Currently rated “RP” for Rating Pending by the ESRB, TEKKEN 7 will be available in North America, Latin America, and Brazil for home systems.

For more information about everything in the TEKKEN universe, please visit: http://us.tekken.com/#!/en/home. To learn more about BANDAI NAMCO Entertainment America Inc.’s other products and services go to: http://www.bandainamcoent.com/home.html. Join the conversation and follow us on Facebook at: www.facebook.com/BandaiNamcoUS.