comments Share
You are reading
“The Pillars of the Earth”: Daedalic Entertainment presents first video material

The game adaptation of Ken Follett’s bestseller has been a game of some interest to me, and now we get to see a video that shows off some of the characters and also gives us a peek into the developmental insights behind the game. 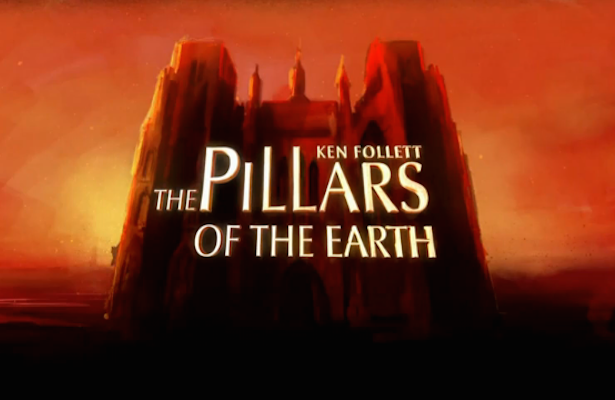 “The Pillars of the Earth” is a story revolving around the fictional town of Kingsbridge and its rise, switching between the narrative perspective of a young noble called Aliena, Jack the ambitious architect and Philip, a monk.

England, 12th century: Philip the monk becomes Prior of the small abbey of Kingsbridge. At the same time, a boy called Jack is raised by his outlawed mother in the woods. His apprenticeship as a stonemason paves his way to become a great architect. Soon, his steps lead him to Kingsbridge where he will build one of the greatest cathedrals England has ever seen. Aliena and Richard have to survive on their own, after the sibling’s father, the Earl of Shiring, has been incarcerated and murdered. Aliena vows to make her brother the rightful heir and Earl of Shiring. Like Jack, their way leads them to Kingsbridge. Aliena puts her expertise as a tradeswoman to good use, supporting the cathedral’s construction and falls in love with Jack. But Kingsbridge and its people are in grave danger. Philip’s rivals, Bishop Waleran and Wiliam, a vengeful noble rejected by Aliena, see the town and its rise to importance as a thorn in their flesh. They want to see Kingsbridge burn.

The game-adaption of the world-bestseller “The Pillars of the Earth” is the first co-operative project of Daedalic Entertainment and Bastei Lübbe. This game will be more than just complementary media to the book and will instead retell the story in a new, interactive way. A team of about 20 people works to create a multi-platform adaption of this bestseller. The writers are also in contact and co-operation with the Follett Office and Ken Follett himself. Daedalic is the only studio at the time adapting such an epic reading-experience into an interactive format.

The game itself will be released in 2017, at the same time the third novel of the Kingsbridge-Series will be published. The game will be internationally available for PC, Mac, Linux, PS4, Xbox One and mobile devices.