With Omega Force driving this game, I suspect that the action will be fast and furious in the upcoming Attack on Titan game.


This immersive new trailer serves as a reminder of the claustrophobic feel and dark atmosphere of the anime, offers a glimpse into the game’s exciting battle action and the player’s use of the famed 3D-maneuver gear, and encapsulates the overall feel of the yet-to-be-named title, currently planned for release in 2016 in the west.


More information on the title will be made public in the coming months. 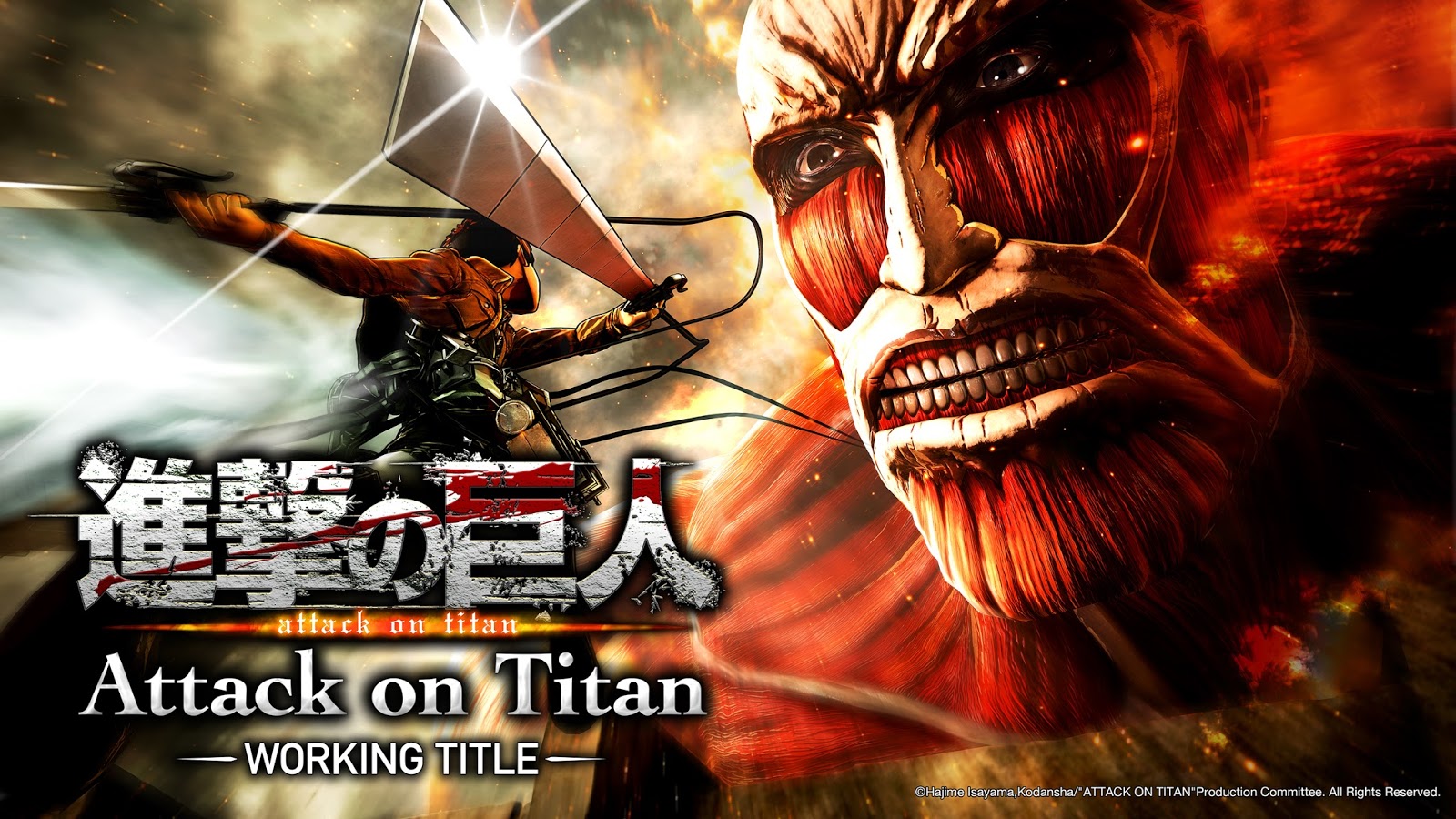