When it came out, Ni no Kuni: Wrath of the White Witch was one of my favorite gaming titles that year. It had a couple of flaws, but it was beautiful, enchanting and a great deal of fun. I have been hoping for a sequel and well…


“With its emotional storytelling, innovative gameplay, and breathtaking aesthetics, the original Ni no Kuni broke new ground in the RPG genre and became one of the most beloved and well-received games of 2013,” said Eric Hartness, Vice President of Marketing at BANDAI NAMCO Entertainment America Inc. “With Ni no Kuni II: REVENANT KINGDOM, the artistic visionaries behind the first game are back to take their creative vision of a grand adventure to even higher heights that are sure to delight video game fans.”


Ni no Kuni II: REVENANT KINGDOM is rated “RP” for Rating Pending by the ESRB. The game will be coming to the Americas for the PlayStation®4 computer entertainment system. To learn more about BANDAI NAMCO Entertainment America Inc.’s other products, go to: http://www.bandainamcoent.com/home.html or follow us on Facebook at https://www.facebook.com/BandaiNamcoUS. 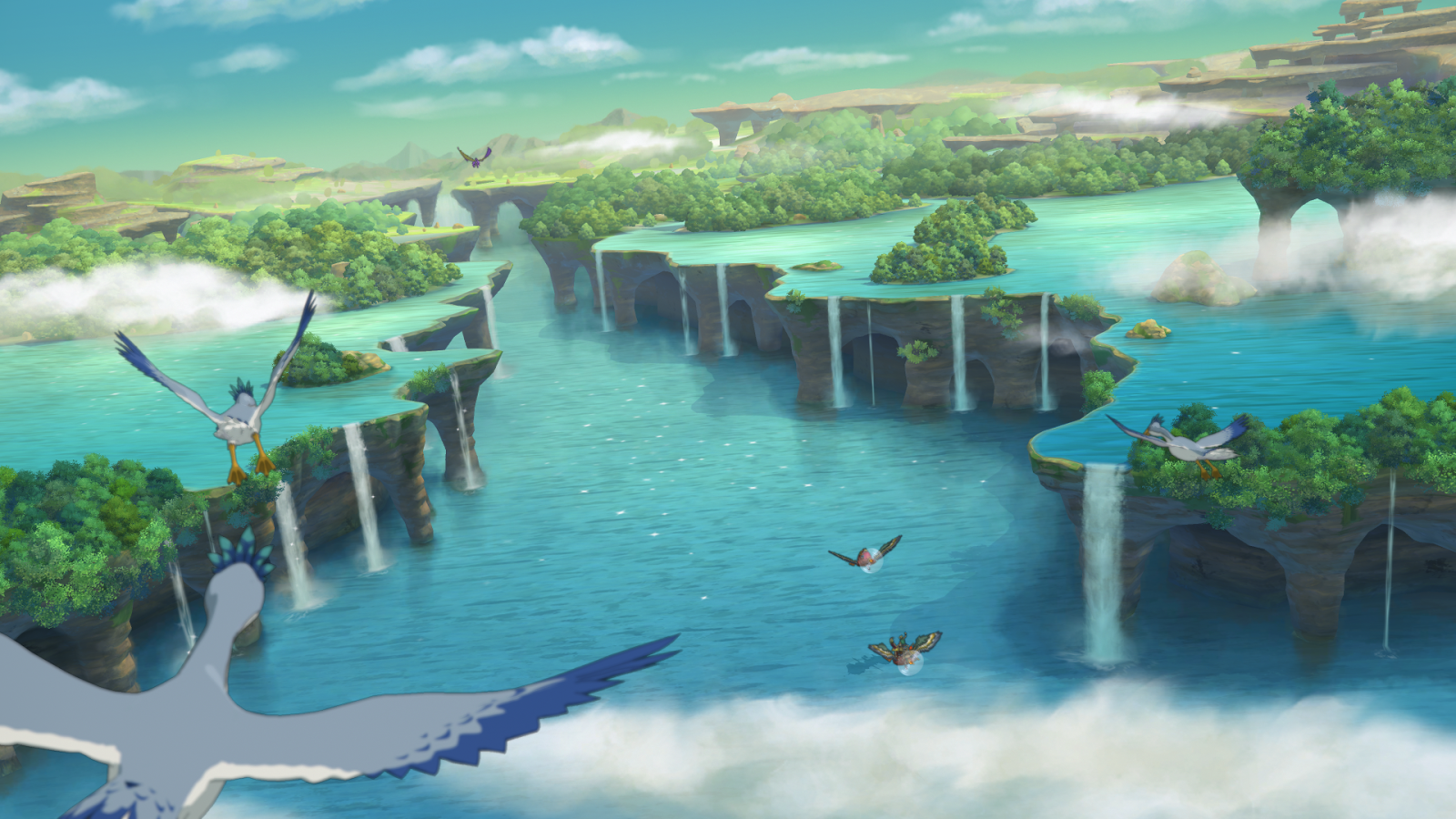 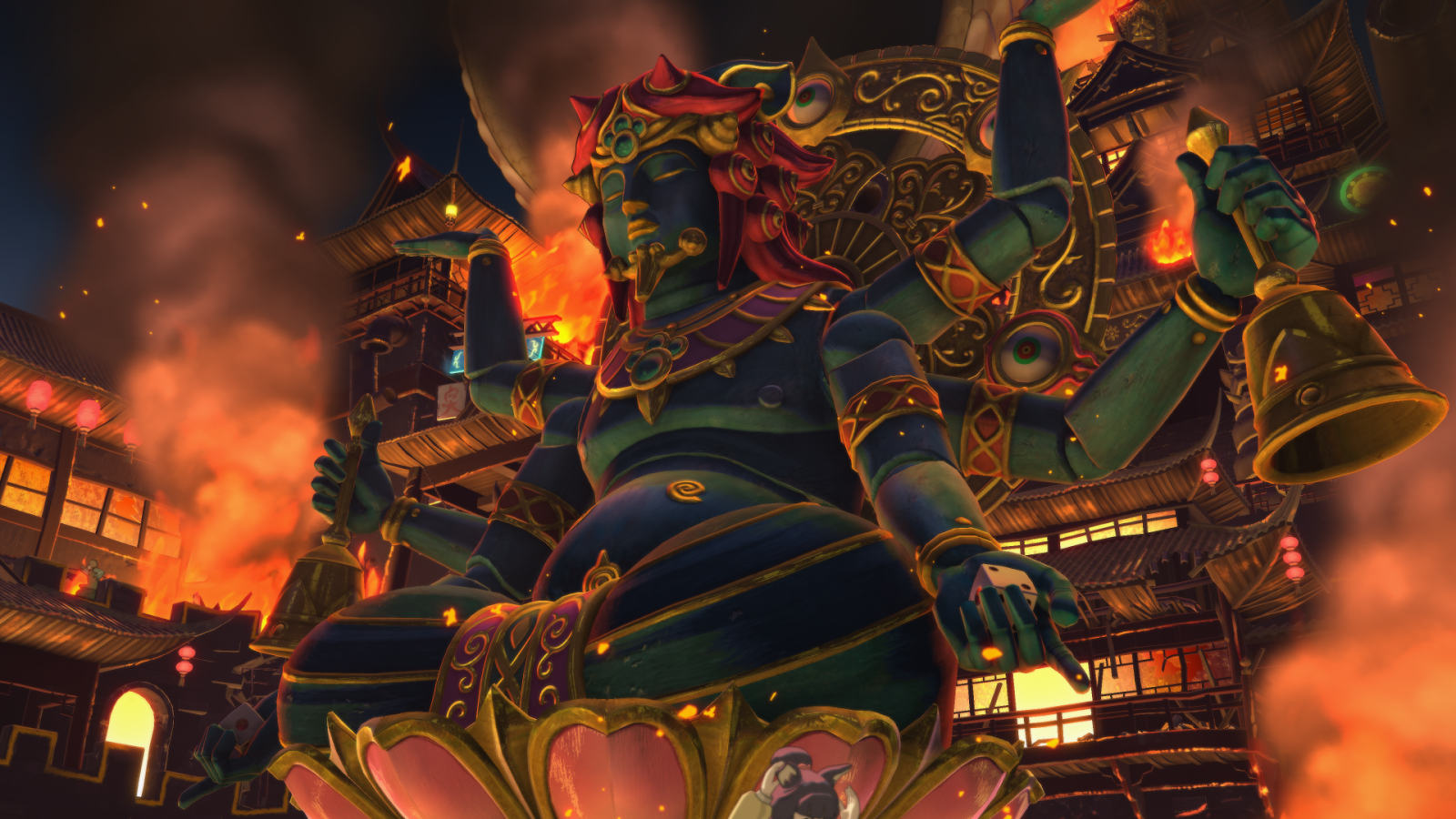 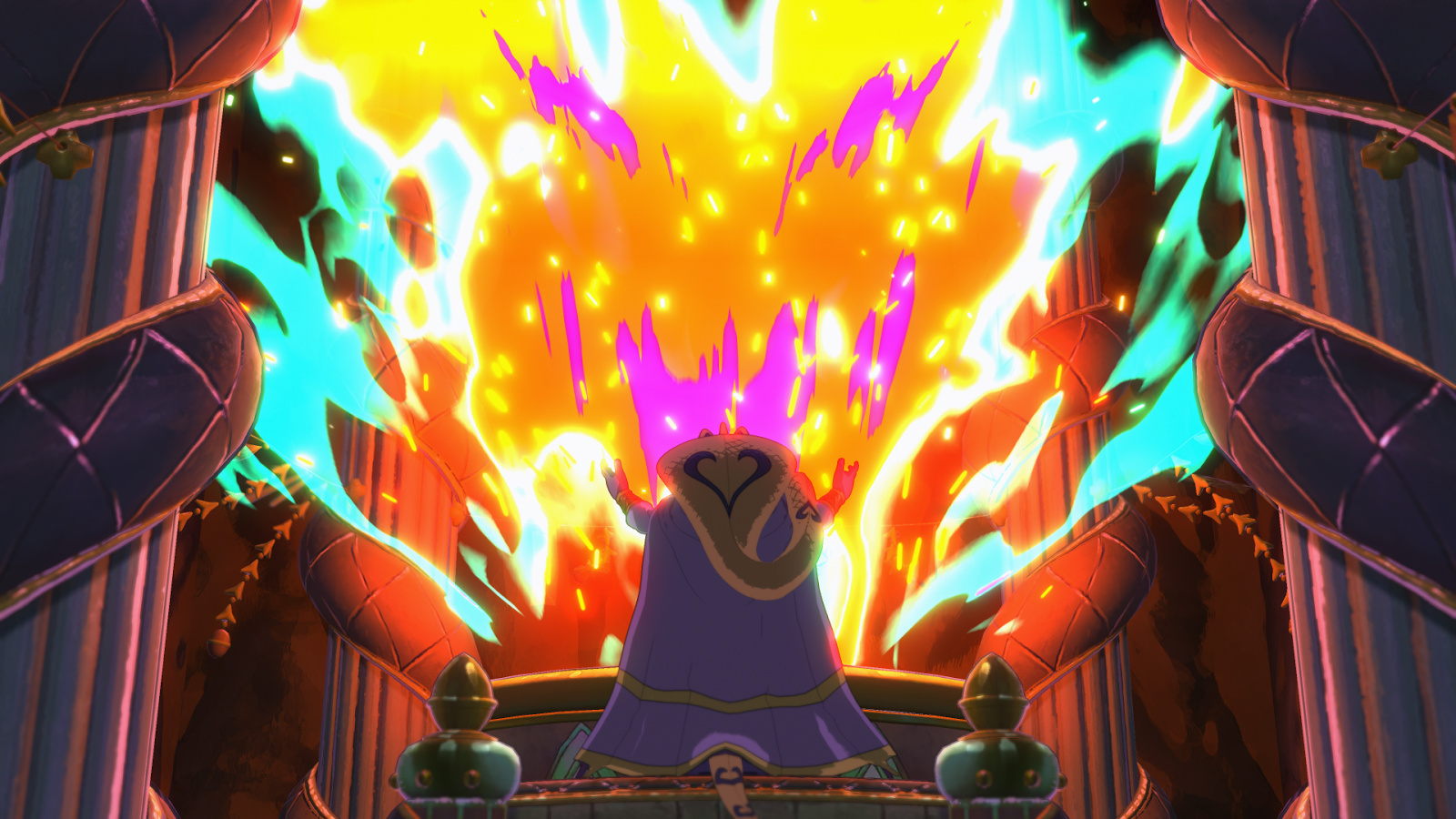 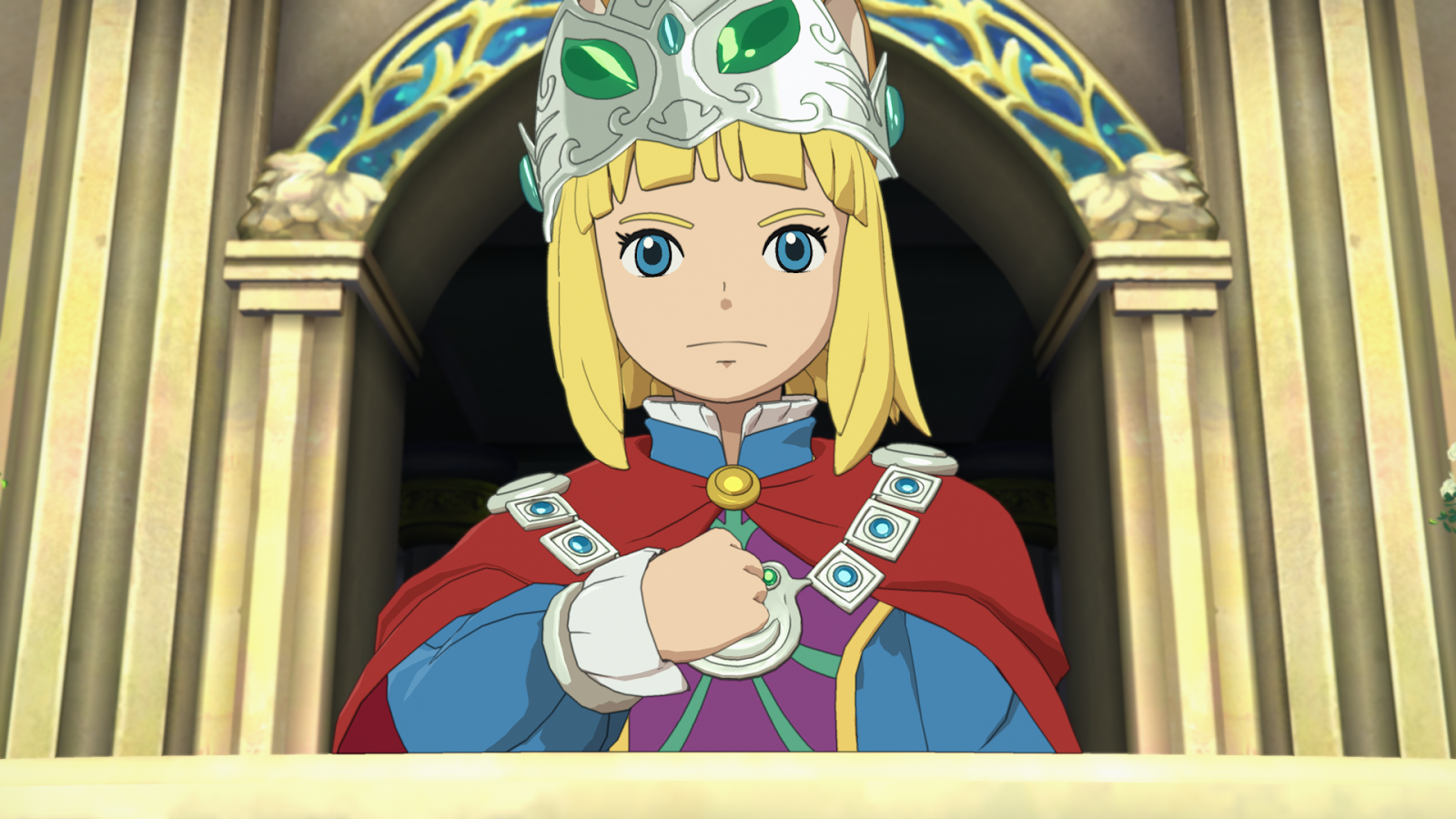 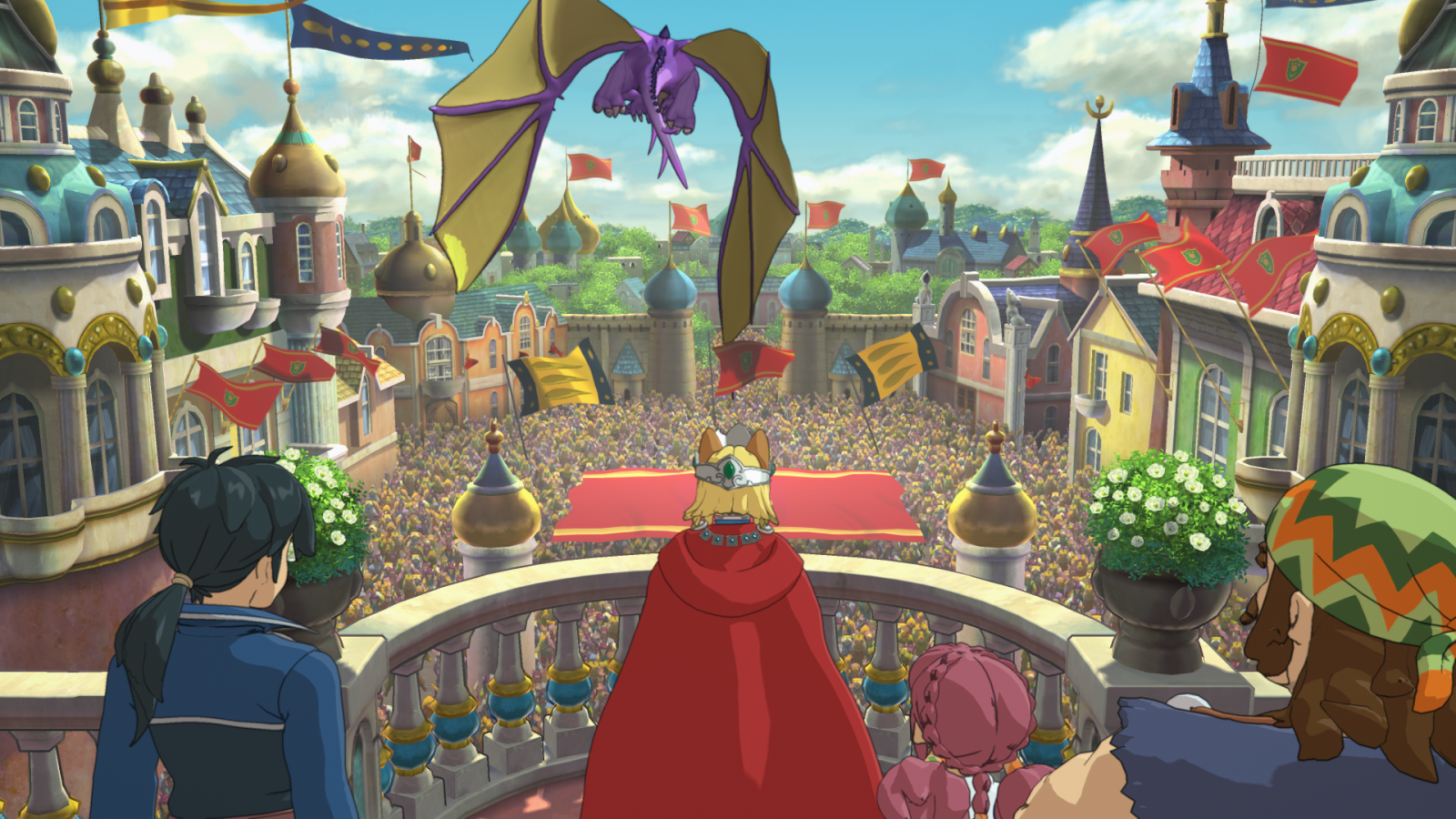