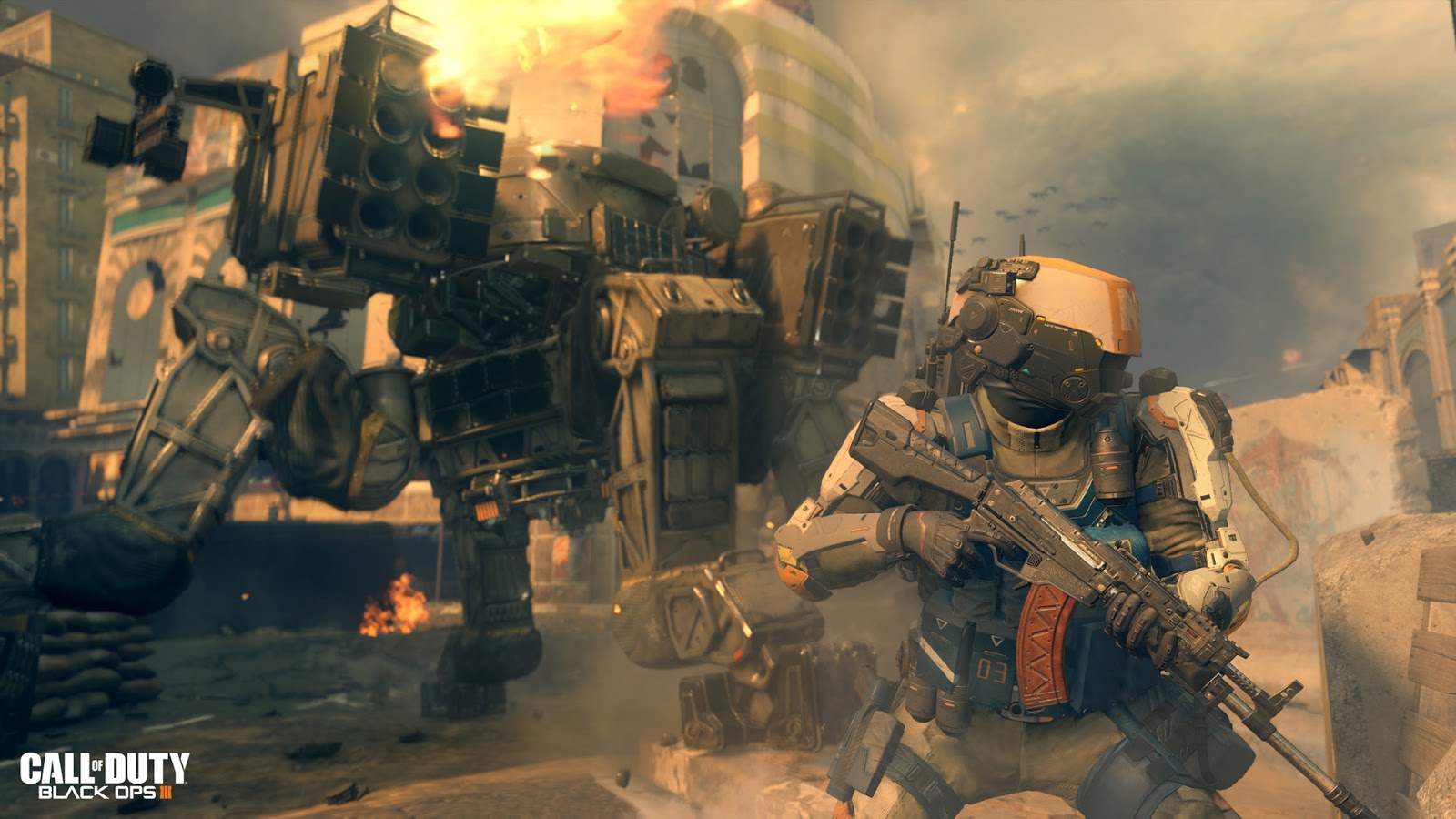 Call of Duty: Black Ops 3 for the Xbox One is the continuation of what is easily the best sub-series of the megalithic Call of Duty franchise. This third entry in the series is arguably the best, with lightning fast gameplay, interesting locations, stunning graphics, an interesting progression mechanic, and some of the most explosive action I have seen in quite some time. Black Ops 3 is, without a doubt a must have for any shooter fan.

Call of Duty has historically been focused more on action and Black Ops 3 is no different; where the Black Ops sub-series differs is in the dark and generally twisted single campaign that is married to fast-paced, action-heavy multiplayer. While the first Black Ops holds a special place in my heart, the most recent release is easily pushing it to the back of my mind. Loading up the first mission of Black Ops 3 you can instantly tell that the campaign will take you on a wicked trip that gets downright dark at times. Though the story of the single-player campaign takes a back seat to the action found throughout the dozen-plus missions, the real winner for the single player experience is Katee Sackhoff. Though I have been a fan of hers since I first saw her in Battlestar Galactica all the way up to her recent outing as Officer Moretti in Longmire (a spectacular show), seeing her in one of the biggest action games of the year as Sarah Hall was just icing on the cake as she nailed it. In fact, all of the AAA voice talent in Black Ops 3 was excellent, but she was the pinnacle of the game. 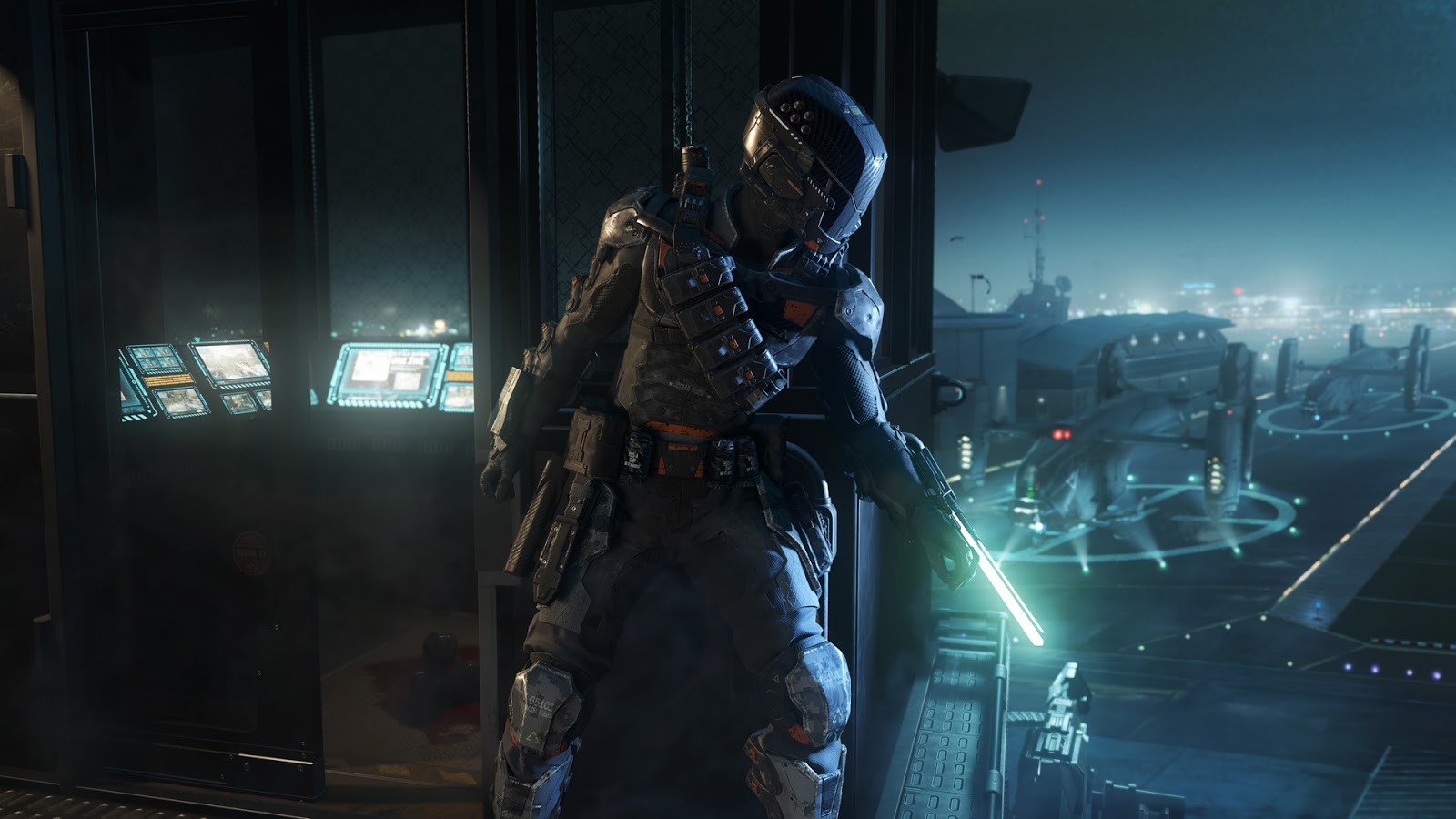 Face it though, I may be one of all seven or eight people in gaming that push for excellent single player campaigns in first person shooters, and while Treyarch certainly delivered an exciting experience, most people will search out reviews for Black Ops for the multiplayer experience. Well, it is an experience that is for sure. However it is an experience that is no longer for me. The double-jumping, explosives-launching, high-falootin’ craziness that Black Ops has evolved into is a bit too much like Halo for me (and outside of co-op I detest Halo multiplayer). Perhaps it is because the older I get the less I can put up with the general lack of respect and downright-suckiness that tends to be the average Call of Duty player these days, but the point remains, the multiplayer sucked the enjoyment that I got out of the single player campaign. However, I have beaten the single player campaign at least a dozen times as I go through and try to complete all of the various objectives available for each mission.

Given that there are so many different things to do that reward users with new gear / cosmetics for your weapons, the replay factor for the single player is incredibly high. Each mission has about two dozen challenges as well as a handful of collectibles (that you can then place in your bunk of the particular safe house you happen to be inhabiting). Some of the challenges are just bonkers and can be difficult to do, like “Kill three [robots] with headshots while wall-running” or “Kill a phalanx of shield units with a single melee attack.” In order to land some of these challenges you will need to use different skill loadouts (such as focusing on the Chaos skills  or the melee skills). 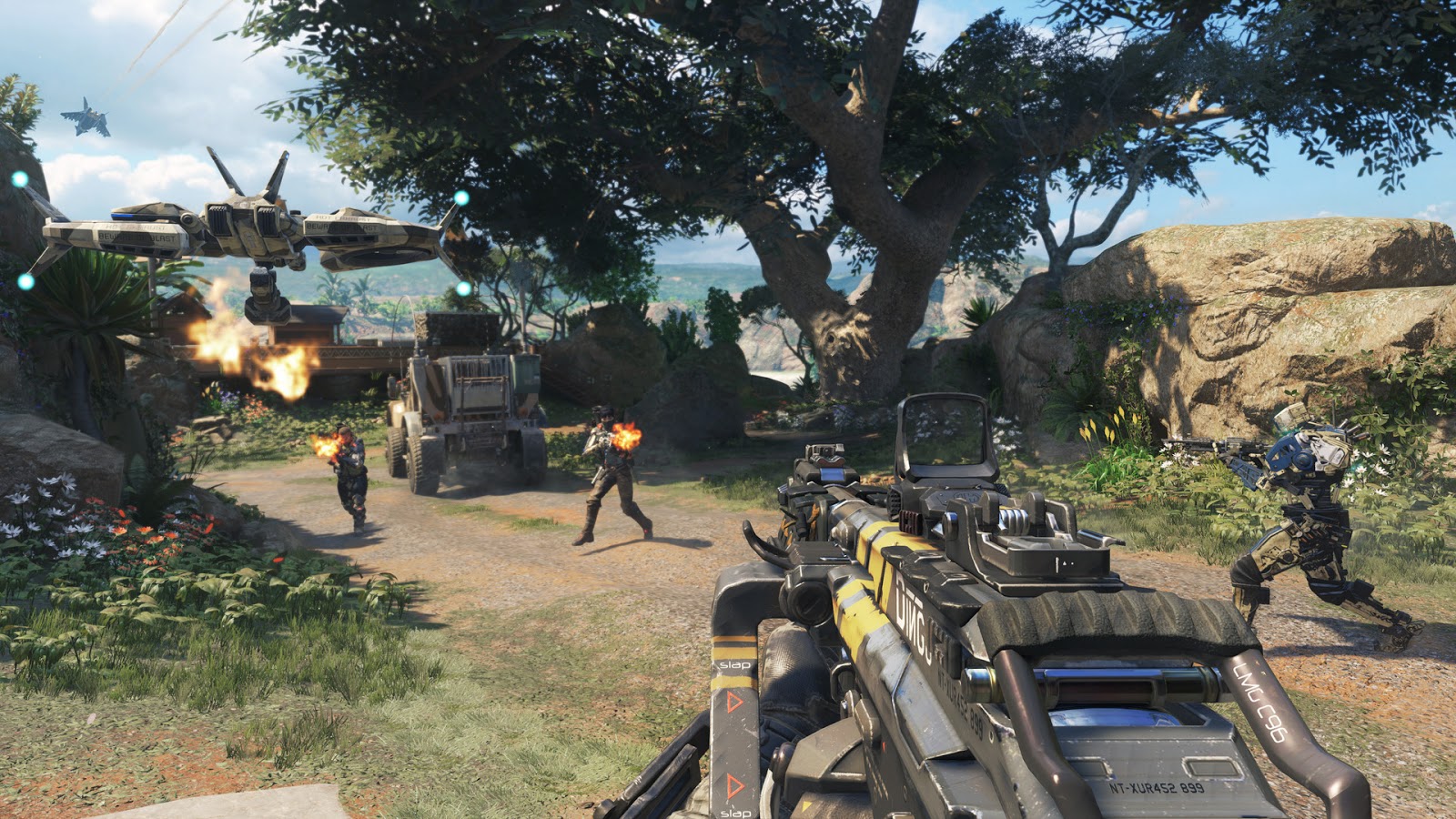 A neat and refreshing way to play through the various missions. Even cooler is that when you complete the campaign you can start again in “Nightmares” mode with changes the narrative a bit and replaces the majority of the enemies with zombie counterparts. Now ask anyone that I work with (or that really knows me) and they will know that I am incredibly done with zombies. The zombie trope is so over-played and beaten to death by every single franchise on the planet, yet the way that Treyarch incorporated them into the single player campaign gave them a new lease on life (for me, and for a short time at least).

With an incredibly fun and highly re-playable single player campaign that overshadows the generally horrible player-base found in the Call of Duty franchise, Call of Duty: Black Ops 3 is the strongest title in the series to come out in quite some time. Incredible action, stunning voice acting, and relatively smooth gameplay wrap up a package that any gamer would be glad to own.