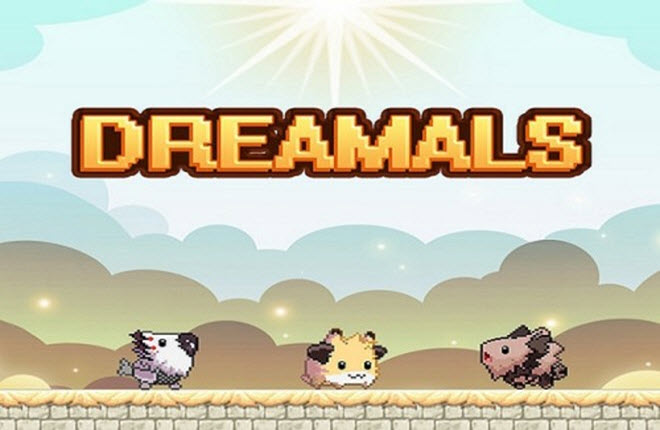 The creators of Ender of Fire, Xiness, are back once again on PlayStation 4 to try and deliver an experience that goes in a very different direction from their previous delve into the Action RPG genre. Welcome to the world of Dreamals, in which three separate bickering friends are brought into a world of dreams in which the only way out is to help the one that brought them there. Can these three put aside their differences to work together? They don’t have much of a choice and being in a world of dreams means that interesting things can happen as the standard rules of reality do not apply.

Had I not known that Dreamals was created by Xiness I would never have made the correlation with how far apart it could be from the Developer’s previous title in terms of just about everything. Moving completely away from the style both gameplay and graphically enter a world of cute animals that must make it through at times dangerous obstacles in order to obtains the keys that would lead them back to the real world. 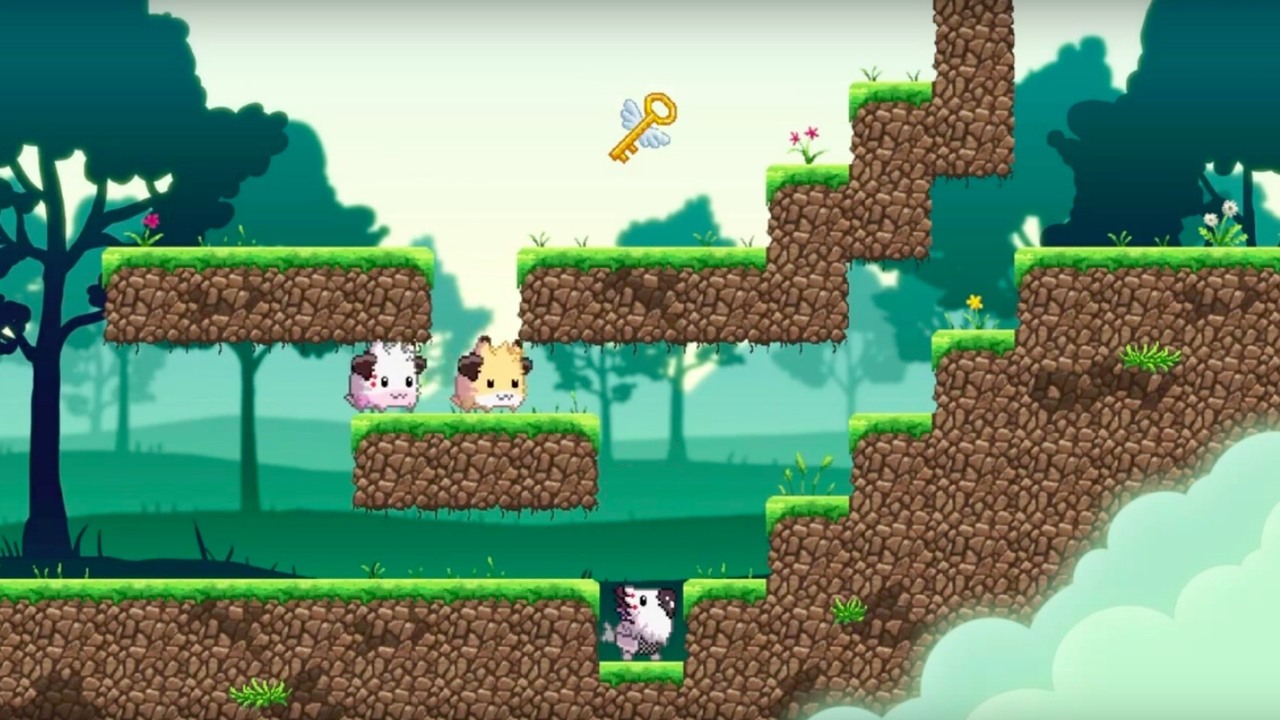 Dreamals is not your standard Puzzler experience and a lot of it has to do with the core mechanics more than the environments and the constantly changing obstacles that they throw the animals way. While there could be multiples of each animal as the stages go on, each animal type has a specific type of action that will not change. One of our animals can only move to the right, one only to the left, and finally the last can only jump. I know what you’re thinking? Exactly how elaborate are these puzzles to be designed in such a manner? Extremely since the base moves are simply the icing on the cake.

Being in a dream world, real world logistics and principles of reality don’t apply. That’s the fun of it isn’t it? With each of our three animals having access to only a single motion in order to move in, even the greatest of designs could get old fast. In order to get around such a thing, once one animal bumps into the next, that merged animal can now do the actions of both. Running into a version of the third and then all forms of movement can be done.

Being able to perform such actions opens up a slew of new possibilities but it can also at times prevent the completion of a puzzle if one of the multiples was meant to stay in play. Careful planning as well as multiple trials and errors will be needed especially when new puzzle elements are introduced which happens brilliantly as never is one style used for too long in order to overstay its welcome. This elegant balance of features is what makes everything work so well together from one puzzle over to the next. 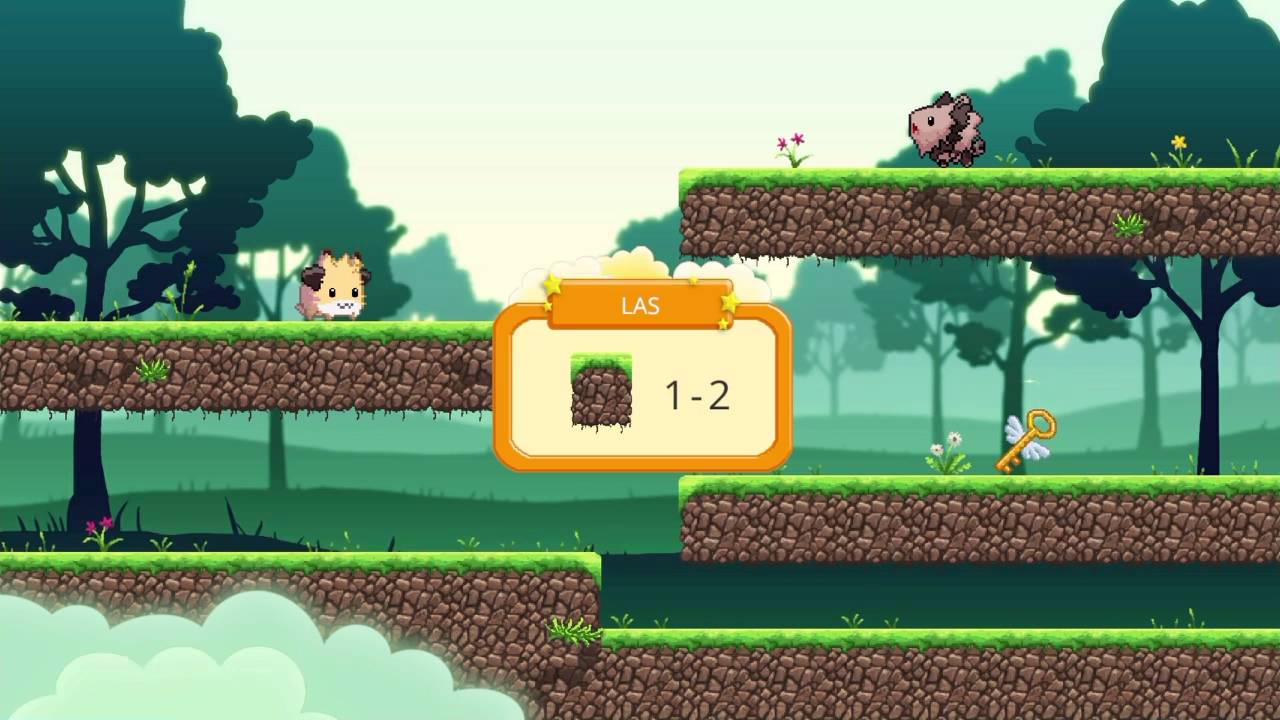 Puzzles themselves do not take overly long to complete as even multiple trials and errors will take up no more than a good five or so minutes for a single stage. While there are multiple stages to go through and several overall environments, Dreamals is a short enough experience that clocks in a few hours depending upon how long it takes someone to figure something out. The greatest part of any of this however is there are no obscene super challenging puzzles that would have someone find the nearest wall in order to use it for a head smack to grant some extra insight on the manner. Everything can be figured out with a bit of thought and different approaches to the situations keeping a constant enjoyable tone throughout the adventure of our three friends.

Dreamals is a brilliant Puzzler that knows exactly when to move ideas as to never overstay its welcome. With great ideas in regards to both core mechanics of the three animals and the wonderful environments that they move through there is never a dull moment or even frustration as everything can be solved with a bit of work or trials and errors making it more than worth the time spent with it.