This announcement certainly piqued some interesting around here. Fallen Legion could be a surprise hit for action/RPG fans.

Acttil and YummyYummyTummy are thrilled to announce their partnership in bringing the brand new Fallen Legion™, a real-time, side-scrolling action RPG, to life! Fallen Legion will be digitally released on the PlayStation®4 system in North America and Europe in Summer 2016. This adventure immerses players in the devastated, crumbling kingdom of Fenumia, and, playing as Princess Cecille, they are given the arduous task of saving this world and its people. Players will immerse themselves in the unique, side-scrolling, action experience of this distinctively tasteful RPG!  Dive into this dark fantasy world full of twists and turns this coming Summer 2016!

Acttil and YummyYummyTummy are incredibly excited to showcase this exhilarating title at PlayStation Experience 2015  in San Francisco for the very first time! Please join us for a hands-on experience of this action-packed RPG, Fallen Legion!

For ages, Fenumia has ruled over the vast continent, and now the crown has been passed down to the princess. Among the artifacts of the recently departed king lies a sentient book that holds timeless knowledge and an extraordinary power to breathe life into weaponry. Guided by this mysterious tome, the unwavering Princess Cecille journeys on a personal quest to restore her kingdom to its former glory. As she travels beyond the castle borders,  however, she finds nothing is truly as it seems.

How far will she go to save her home…?

Key Features
▪ Command your Legion! – Control four characters simultaneously and master the powerful combo attacks in fierce, real-time battles!
▪ Think Fast! – While clashing with rebel armies, you must make split-second decisions on how to rule your kingdom! Fast-paced, side-scrolling action requires you to act quickly!
▪ Friend or Foe? – Be prepared for the twists and turns as Fallen Legion’s fantastic story unfolds!
▪ A Hand-Drawn World! – From the fangs of mystical dragons to the bricks in Fenumia’s castle walls, every images has been hand-drawn to create a stunningly detailed and captivating world!

And plenty of new assets to go along with it: 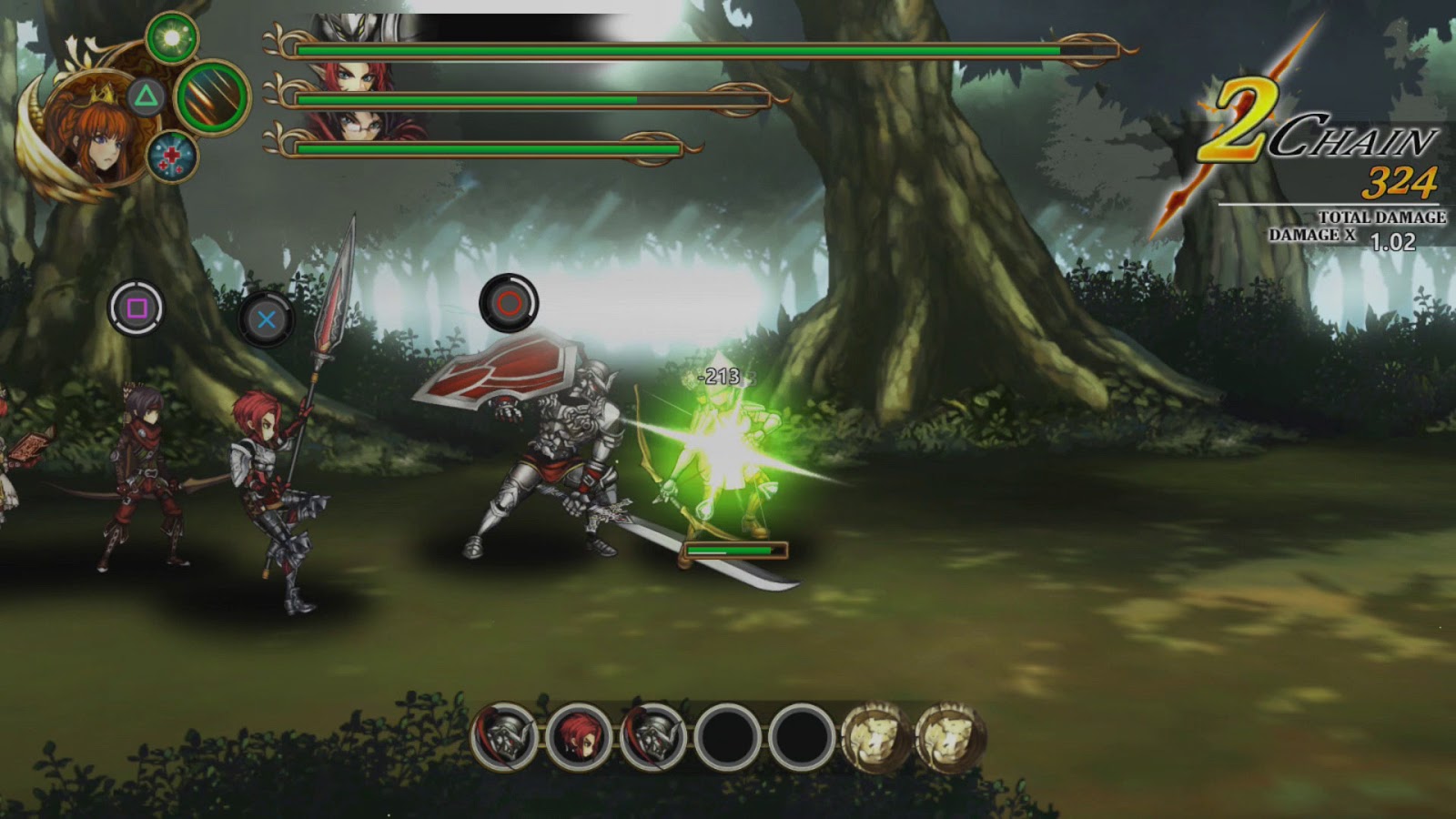 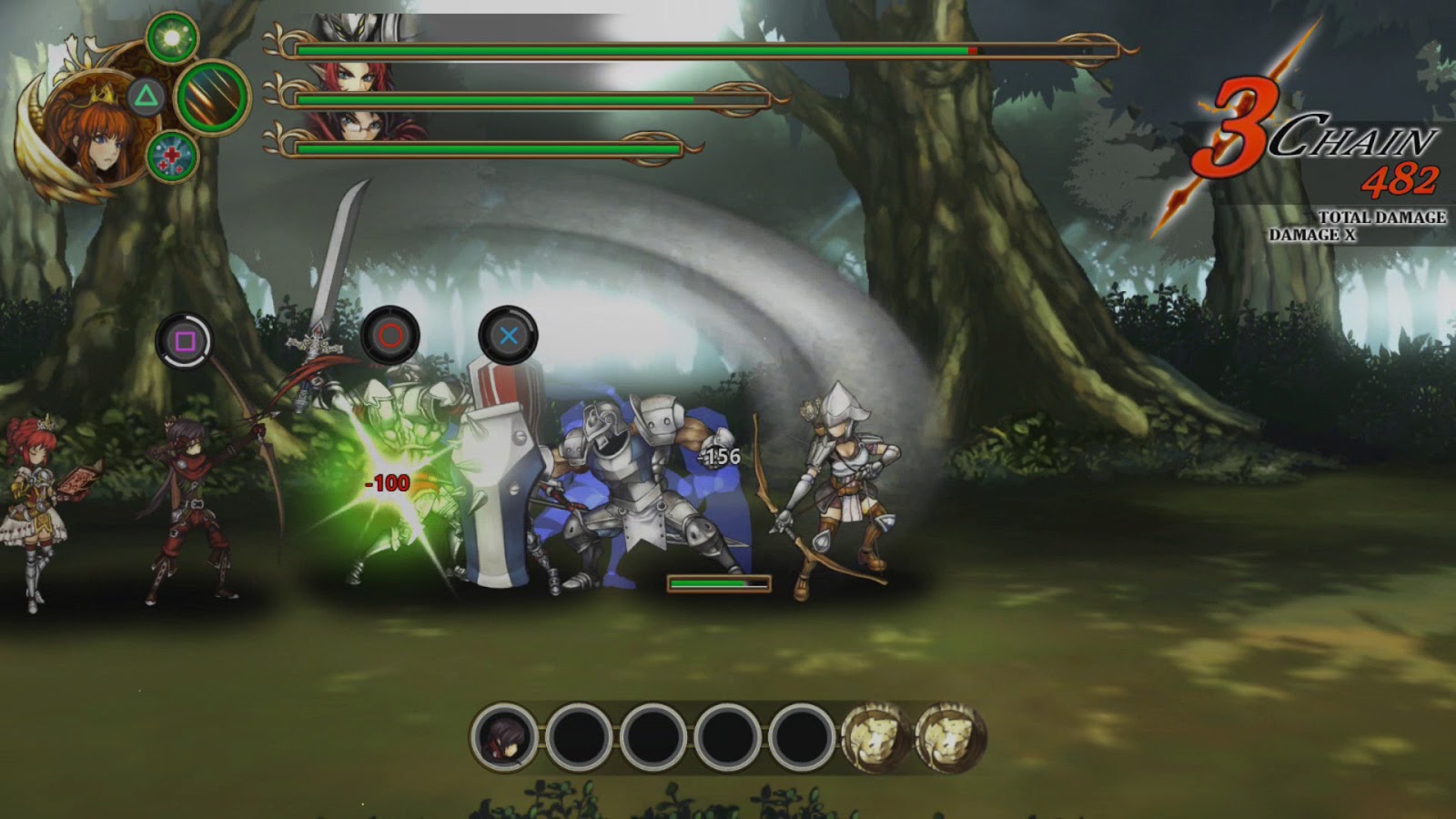 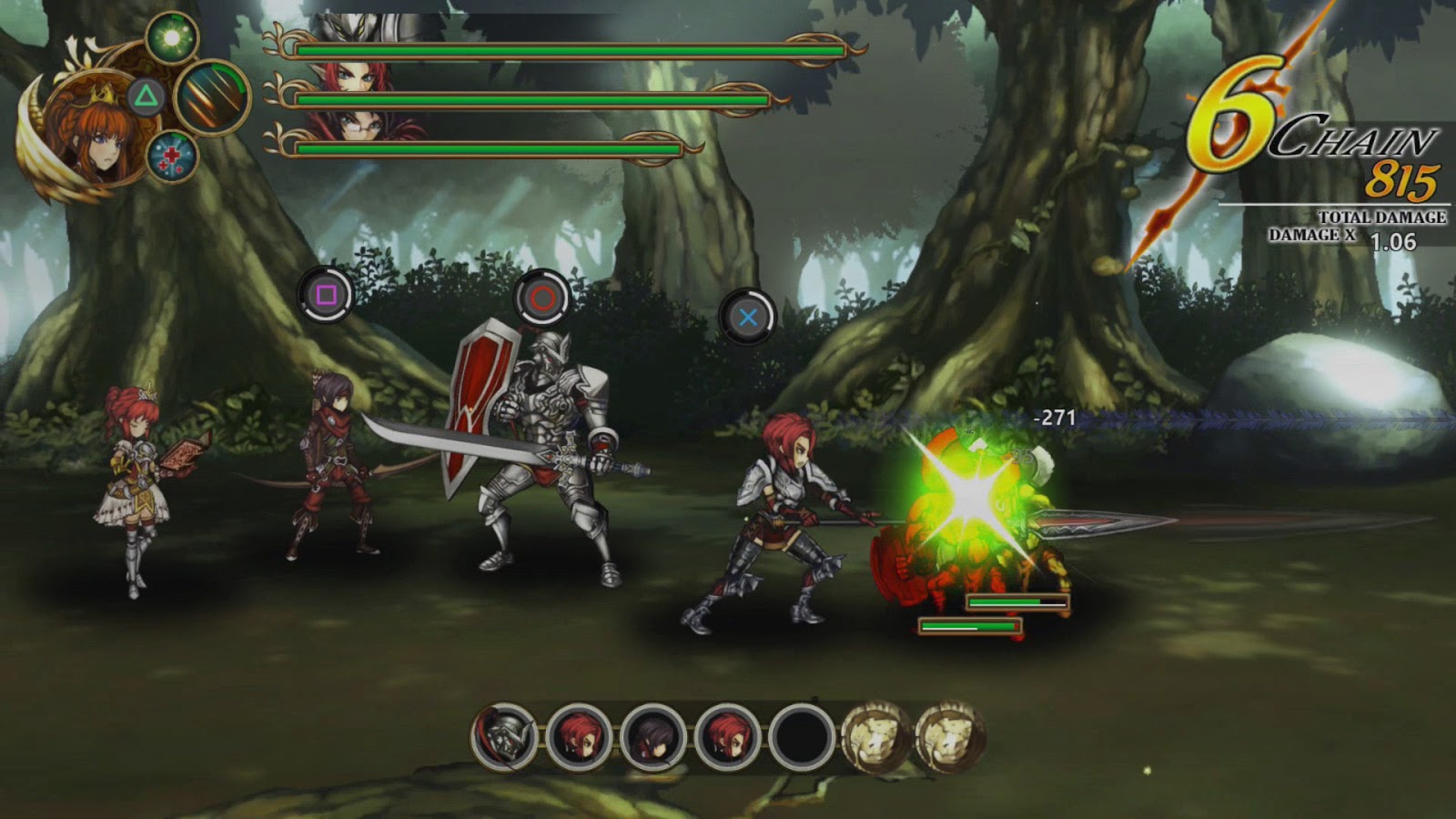 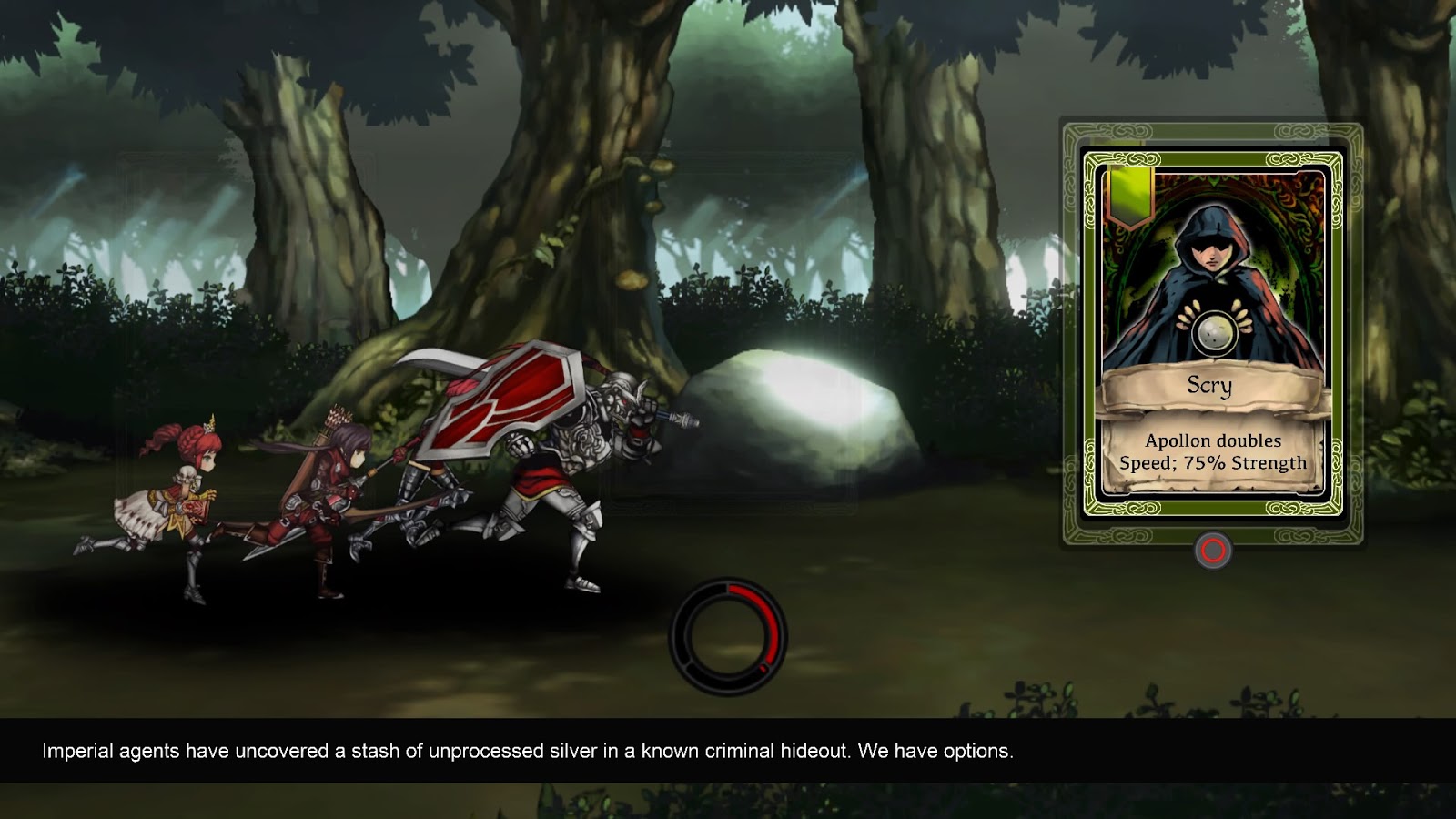 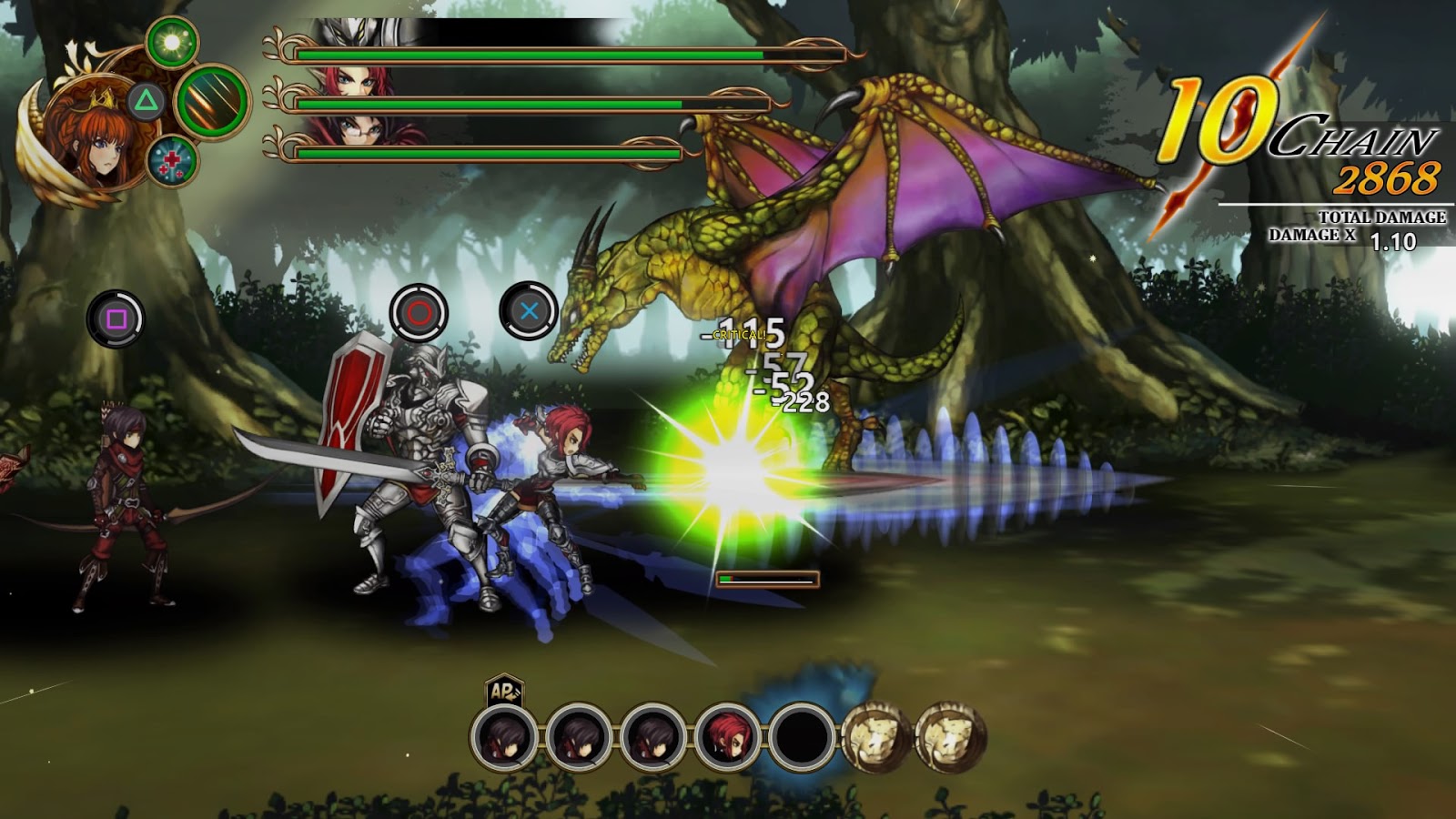 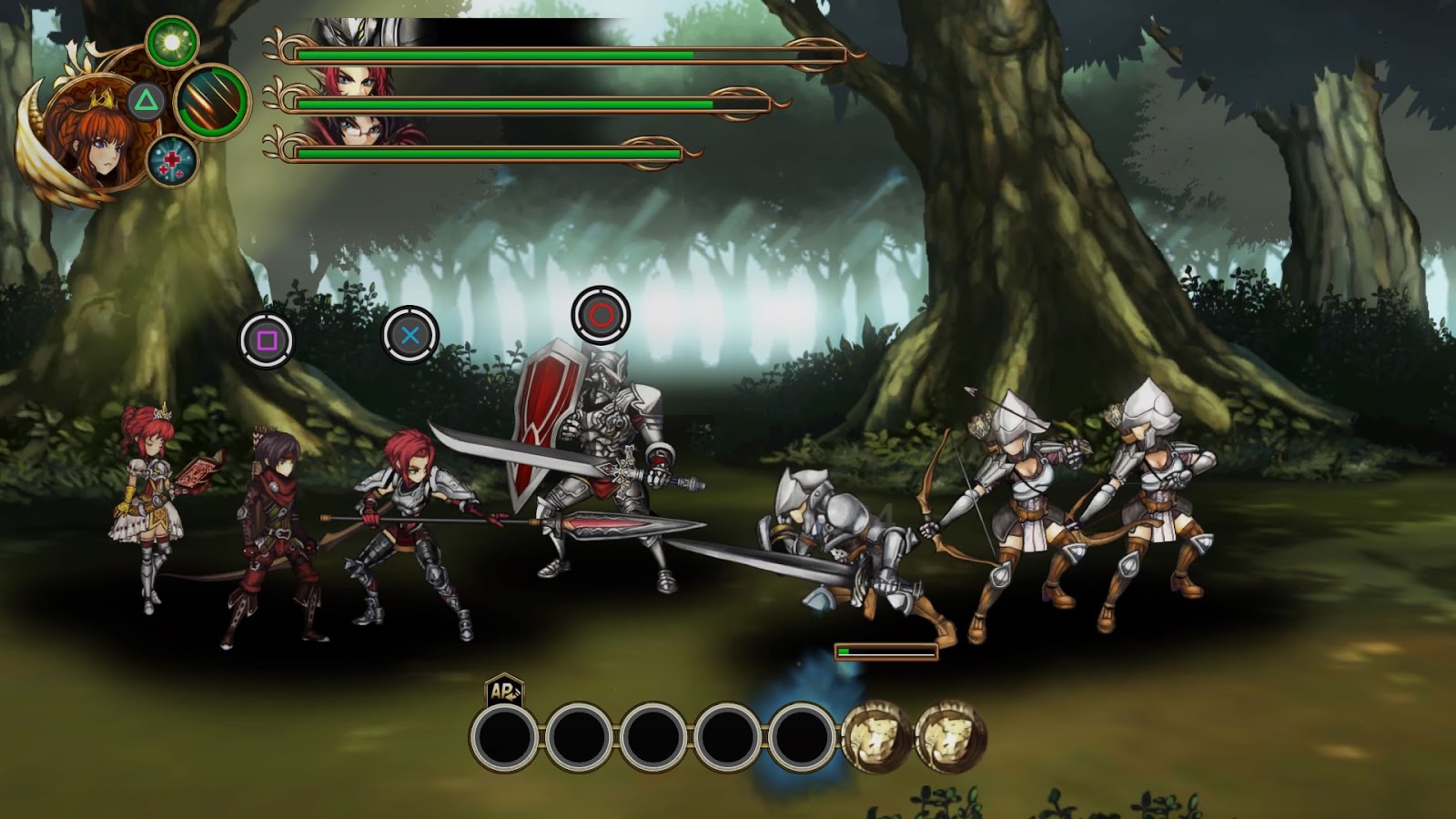 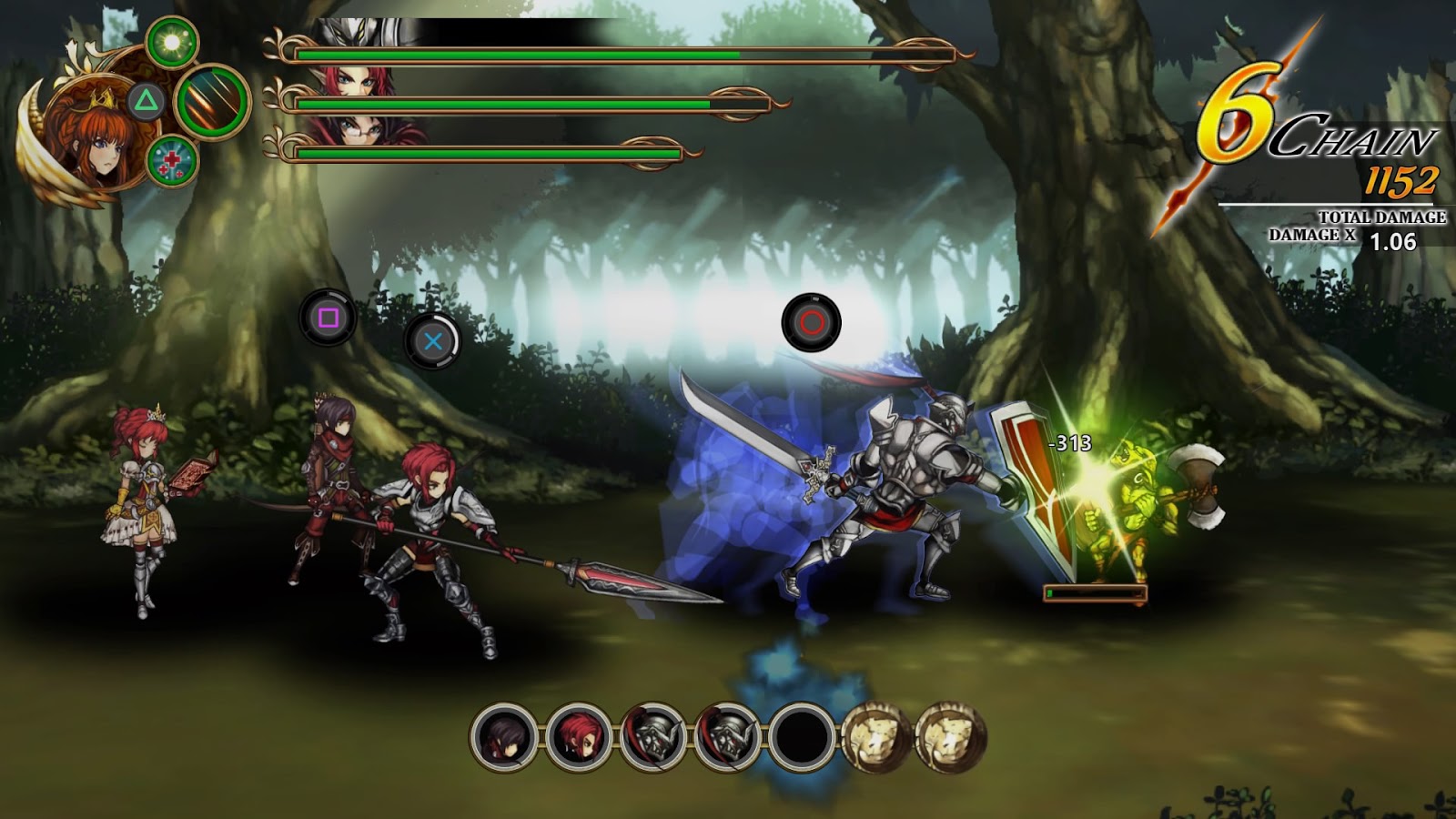 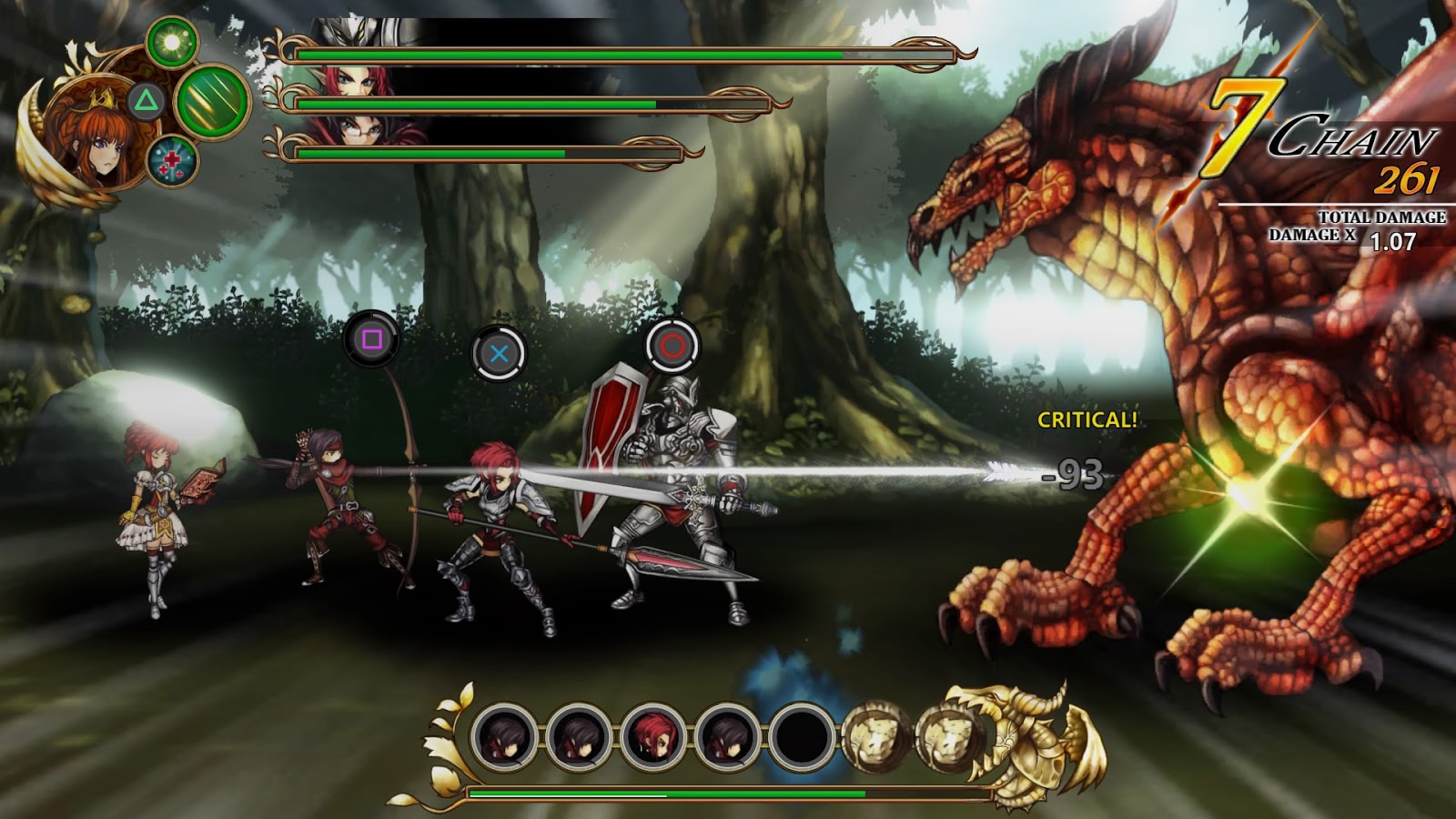 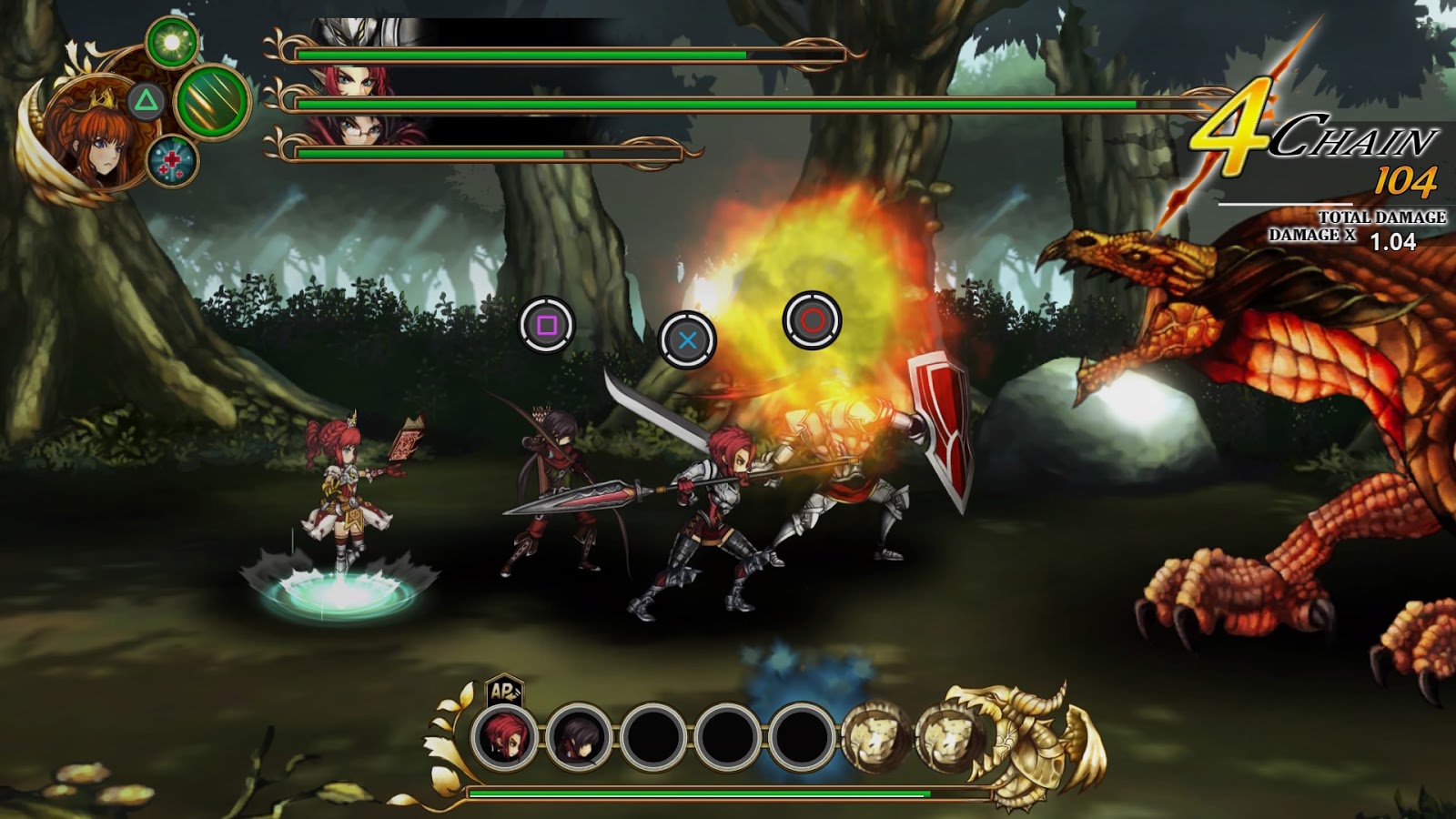 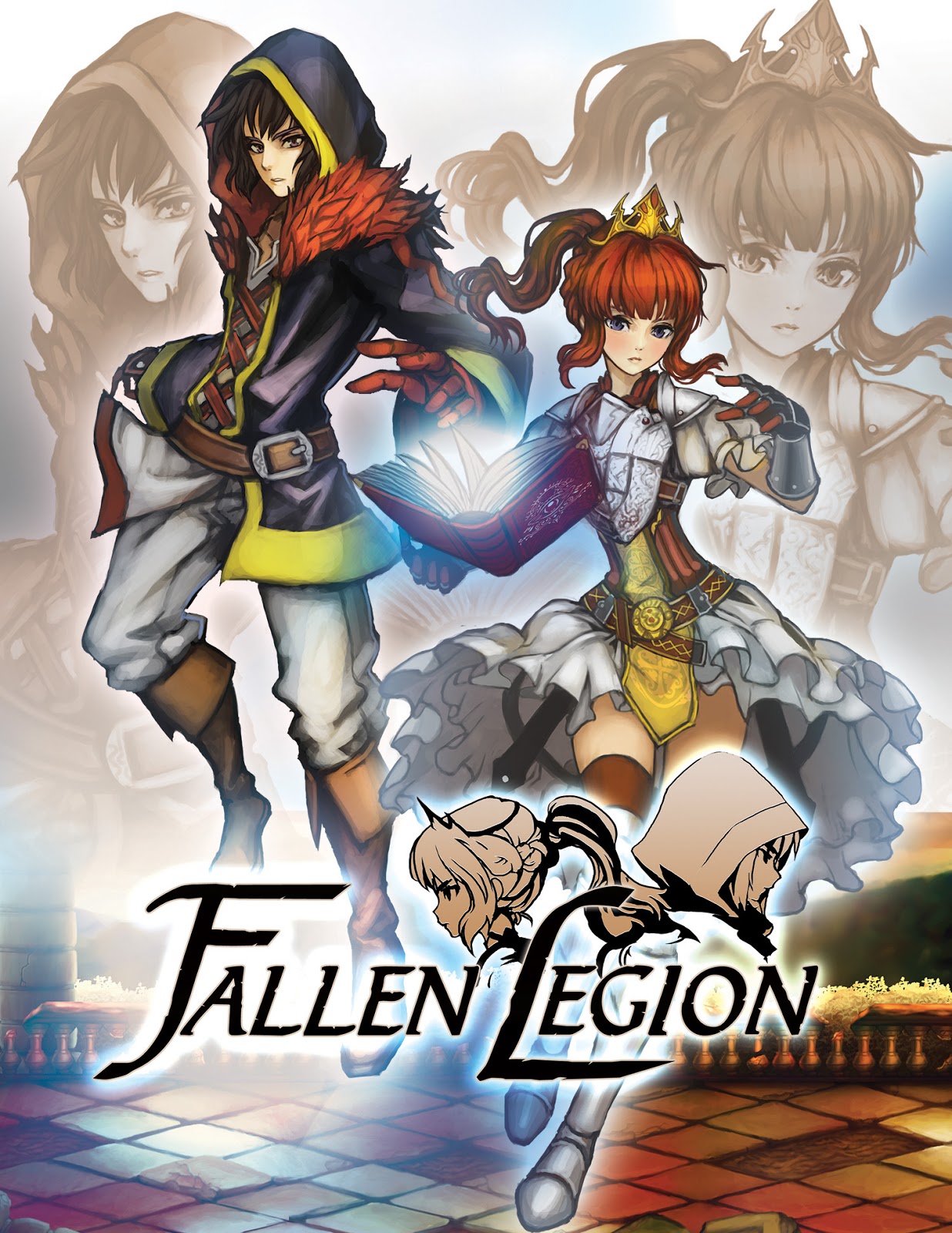