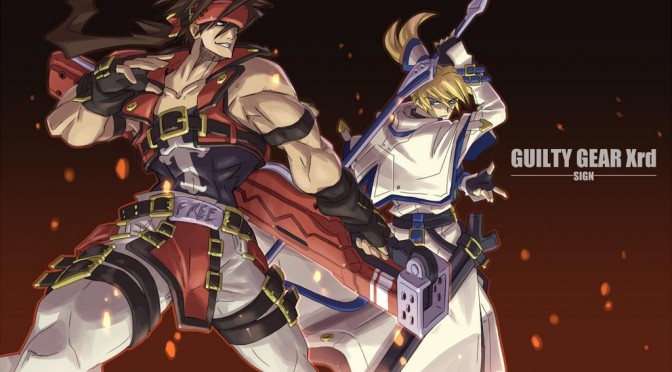 Arc System Works knows a thing or fifty about fighting games, and GUILTY GEAR Xrd -SIGN- is yet further proof of that. On a technical level, this is a proficient fighter that does not necessarily bring a lot new to the table, but the depth of content, best-in-class visuals and fluid combat make this one of the best fighting games on the market.

Guilty Gear has become something of an overlooked property over the last few years. GUILTY GEAR Xrd -SIGN- came out on PlayStation 3 and 4 around this time last year however, and reminded everyone why this series has such a great reputation. While Arc System Works is often associated with the popular Blazblue series or their work with the Persona 4 Arena games, I would argue that GUILTY GEAR Xrd -SIGN- is among their best work to date.

First and foremost, I have got to talk about the visuals. Graphics seldom make or break a game, but here the visuals are absolutely stunning and deserve a few minutes of separate conversation. Similar to the most recent Street Fighter games, you have 3D models that live in a 2D fighting space. If it sounds like a strange mix, it is – but it also works beautifully. The end result is a game with incredibly smooth animations and flashy over-the-top combat that looks like it could leap right off of the screen. Run at max resolution with a silky framerate that has to be seen in motion to fully appreciate. 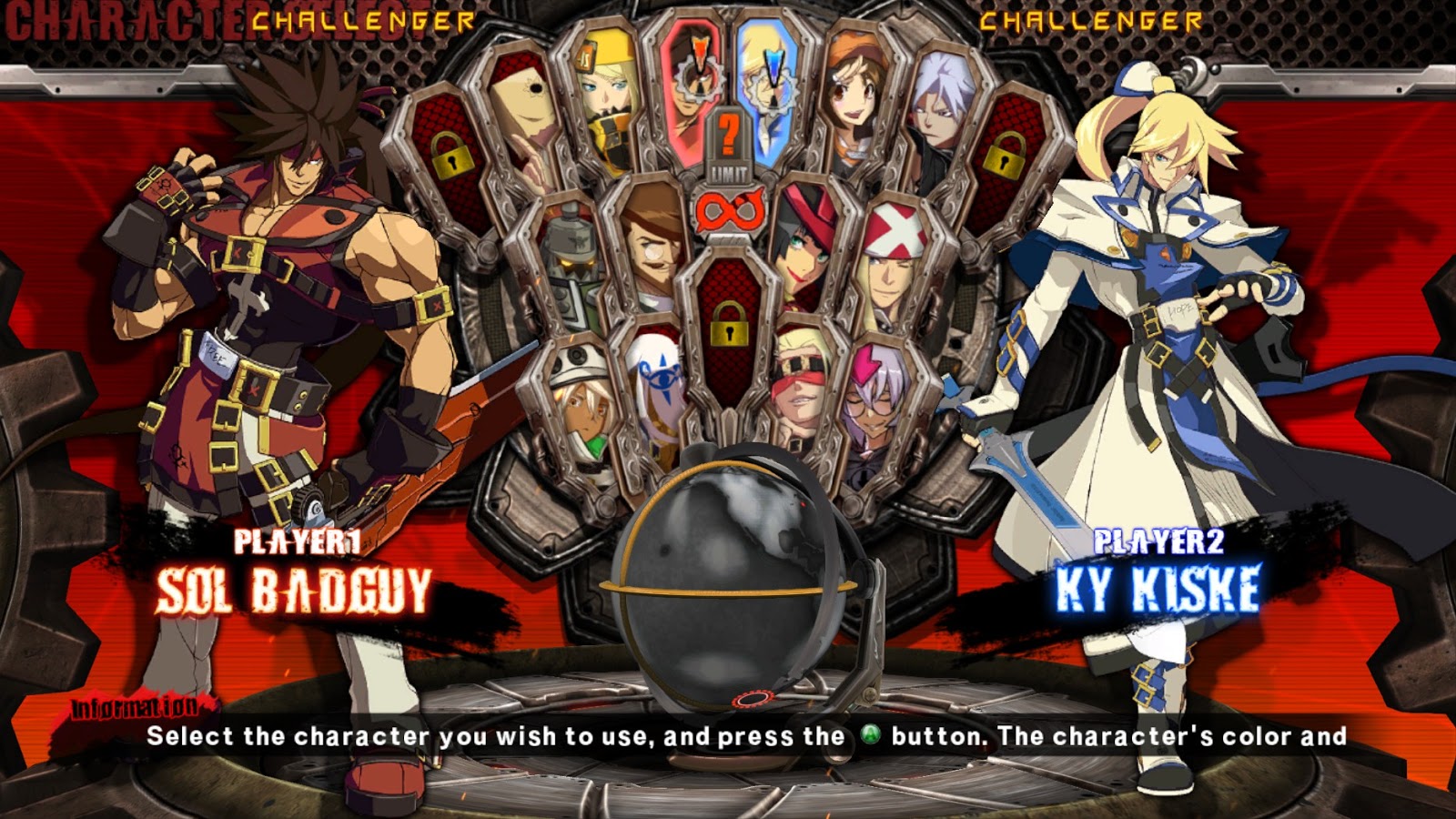 The presentation does not falter when we move onto the audio portion either. The sound effects effectively cover a nice range of grunts, phrases and impacts, but the music is the standout portion here. The driving rock soundtrack changes based on the situation. This combined with the above animations and the vibrant colors and backgrounds create an audio and visual feast for the senses that surpasses most other fighting franchises.

GUILTY GEAR Xrd -SIGN- is interesting, in that it can actually be quite approachable for new players just looking to mash some buttons with friends. If you are a returning veteran however, you will likely find that comfortable familiarity right out of the gates that allow you to take advantage of the game’s deeper fighting mechanics. There is absolutely no reinventing of the wheel here, but the combat is fast and polished while leveraging what amounts to a five button system. If you are new and looking to do more than just hop in and play, I would strongly encourage you to give the tutorials a try first. There is a metric ton of content to be had here, and frankly, its presentation is a bit dry, but still quite effective.

Kicking and punching make up the majority of your repertoire, which makes this title approachable. Even the special moves are not necessarily difficult to pull off, though there is a difference between executing them and executing them effectively. This is especially true of multiplayer matches where everything from roman candles to danger time clashing and more can come into play. There are quite a few modes to play with here, but if you are serious about sinking significant time into the game, I strongly urge you to tackle the tutorial, mission and challenge modes first. 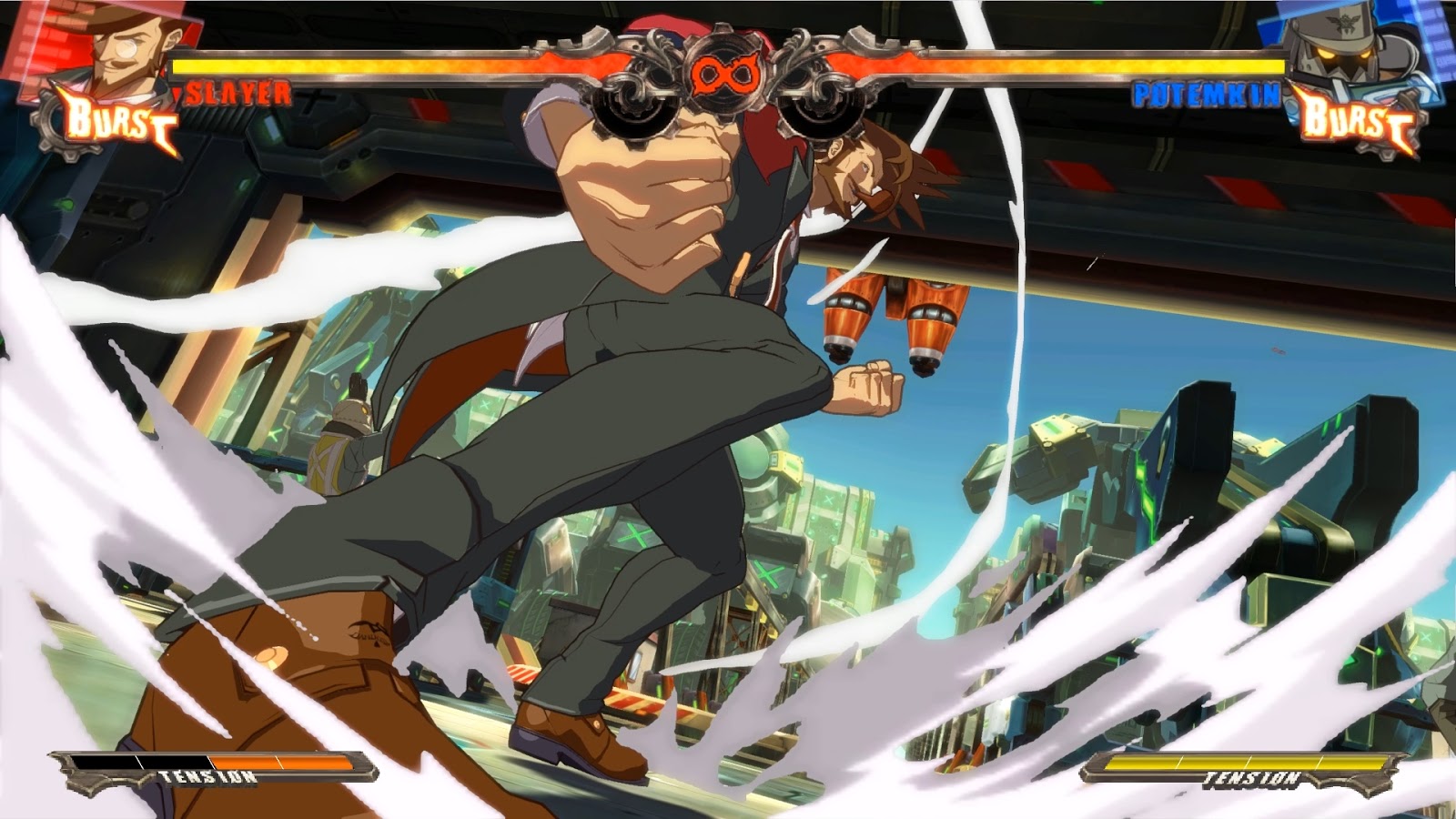 So for everything here that rocks (that music, if we’re being literal), there are a couple of things holding this title back. For one, it is really not an evolution for the Guilty Gear series, just a really polished iteration. The story is nonsensical at times. Lastly, to really get the most out of this title? You are going to have to sink some serious time into learning the more advanced systems that are in place.

GUILTY GEAR Xrd -SIGN- is a great port to the PC. It is among the best-looking games in the genre – and I would make an argument that it is the prettiest overall. The sound design is excellent and there is plenty to do. With Revelator coming out in the series somewhat soon, this is a great excuse to brush up on your Guilty Gear skills – it should hold you over until then.