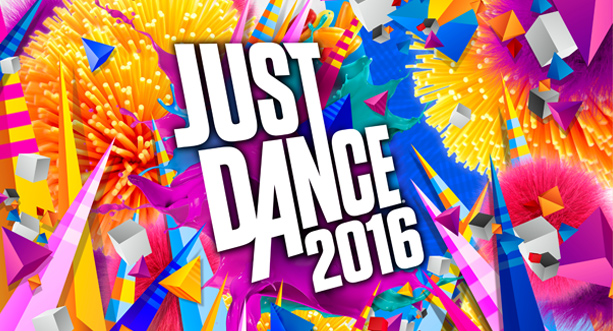 Just Dance 2016 is the latest of the annual release of Ubisoft’s popular dance game. To the less rhythmically challenged gamer, Just Dance 2016 is a yearly reminder that gaming can be both fun and physically exhausting. However, the latest iteration of the series does not bring enough to the table to entice new players to pick the game up at full price. The Showtime and World Video Challenge modes are welcome additions but not enough to really drive home an ultra successful title. On the other hand, Just Dance 2016 is in no way a bad game; simply more of the same.

The unique neon graphical design is back and looks just as good as ever. Bright, vivid colors and flashy backgrounds help jazz up an already-lively presentation. One of the biggest draws to the glamor-filled appearance of Just Dance (according to my 8 year old daughter) is that it helps bring “the concert home!” 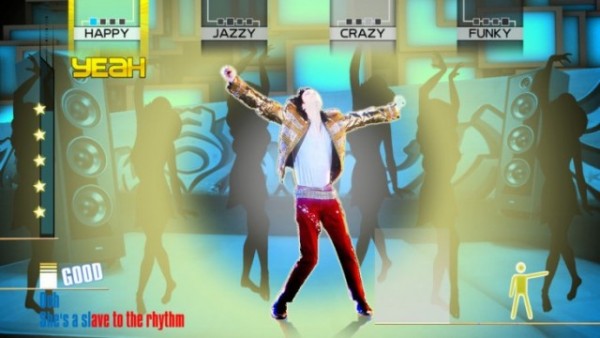 Where my daughter was ultra successful, I did find that my old and tired eyes (and body!) would often struggle with the various flashes and effects as they would distract me from the displayed dance moves. My daughter claims that is just me making excuses for sucking at dancing, but I maintain my advancing age and/or the flashy graphics are the issue. Unfortunately the flashy graphics do not save the lackluster choreography.

Telltale neon graphics aside, the Just Dance franchise focuses on the music and the moves and where the music is concerned, I feel that Ubisoft somewhat dropped the ball. More-so this year than last, the soundtrack for the game felt focused more on pop hits. 2015’s release had a wide rang of popular hits, ranging from Disney Frozen’s “Let It Go” to 5 Seconds of Summer’s “She Looks So Good.” It also had a number of titles that few people these days have heard of, from the “Macarena” to “Ain’t No Mountain High Enough.” 2016’s release had far more pop hits, with more than half of the 40 plus tracks instantly recognizable tracks, not all of them that great to dance to (“Copacabana” is not an easy song to dance to, though it is a great song…). 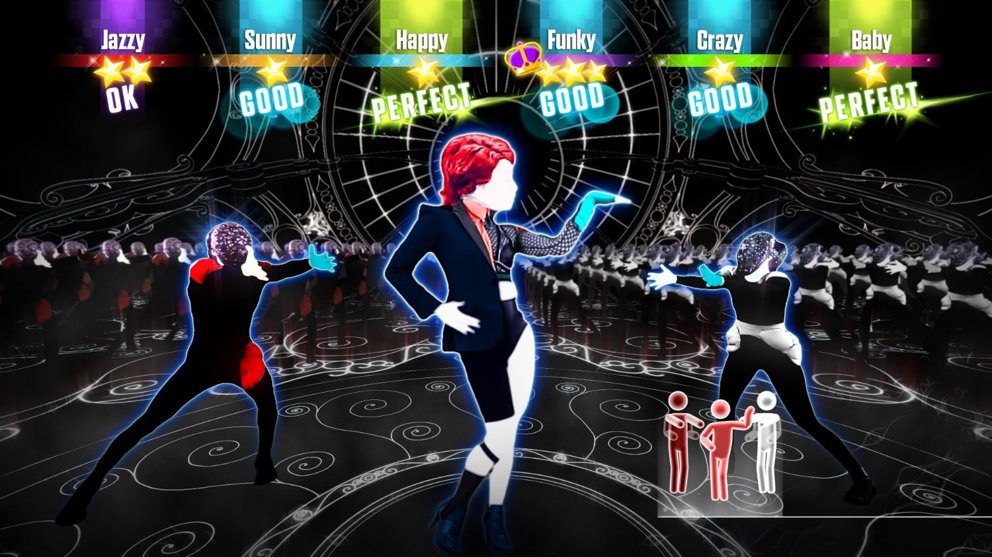 Just Dance 2016 felt like it was pandering to a younger gamer group while possibly forgetting those of us old gamers that secretly enjoy “cuttin’ a rug” when nobody’s looking. I do have to admit though, that the inclusion of a Hatsune Miku track had me nearly squealing with delight. Miku needs to get more traction here in the States and this is one way to try to push her more mainstream with a younger crowd.

Poor choreography and an uninspiring soundtrack do not exactly detract from the unique charm that Just Dance 2016 adds to one of the few series that really nails the Kinect and its purpose. As a seasoned gamer and generally poor dancer, Just Dance is a difficult sell. As a father with a young daughter who lights up as soon as she sees the stage lights appear and she looses herself in hours of playing four songs on repeat as she hops and flails to the onscreen dancers? Sign me up for another year. It is the experience that counts, and as the one playing it, the experience is “just another year” but as one watching young gamers toss themselves about? Priceless. Just Dance 2016 is charming if uninspiring yet somehow manages to land itself in an endearingly on my “keep” shelf.