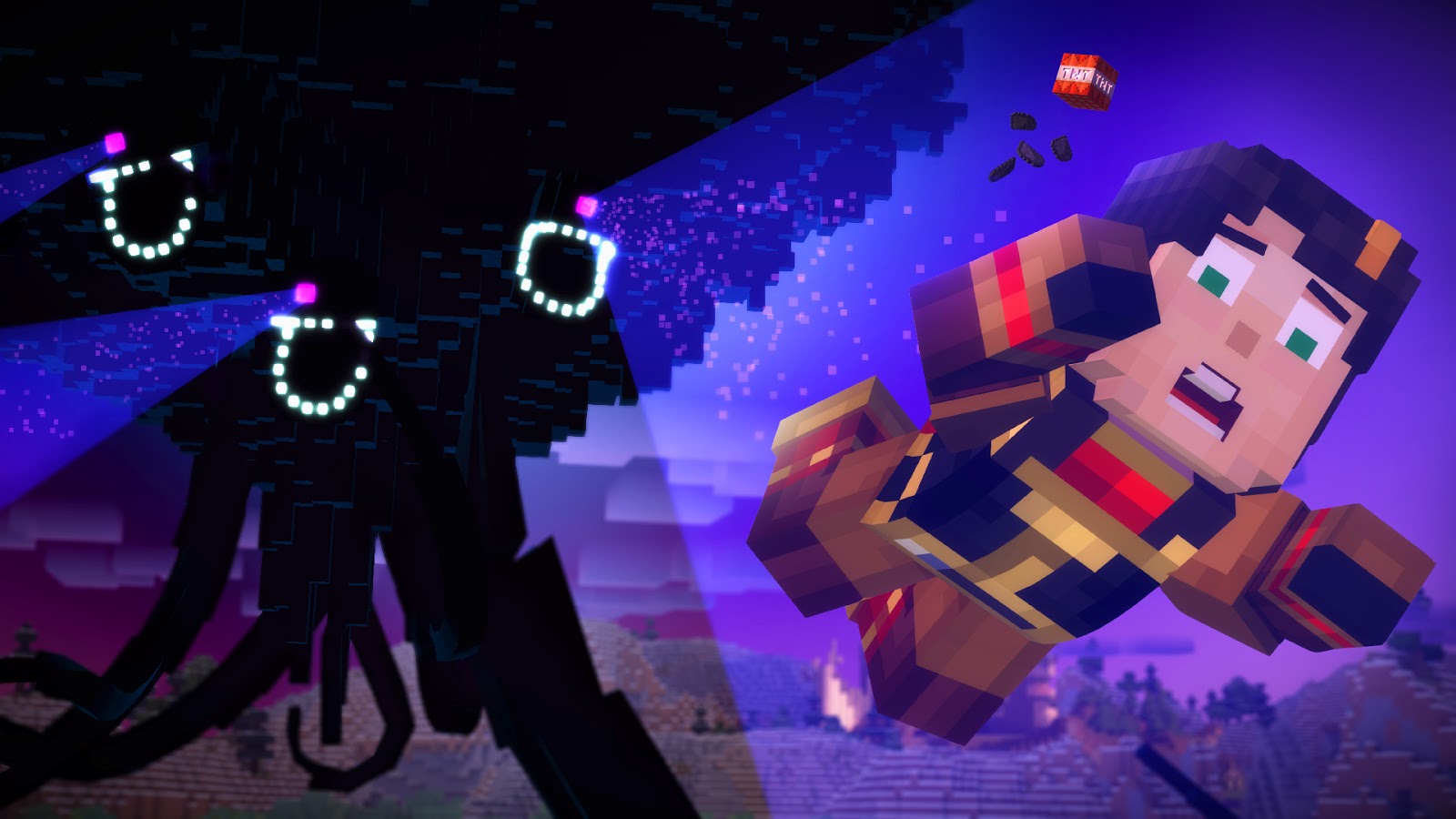 Minecraft: Story Mode – Episode 3: The Last Place You Look proves that there may still be hope for this series. While the prior two chapters were both underwhelming, I actually came away from the third chapter both entertained, and anxious to see where the story goes.

Usually if a Telltale game has a weak entry, it is the third or fourth one in the series. Imagine my surprise then, when a previously middling series from Telltale Games actually puts forth its best episode yet when chapter 3 rolls around.

I have made no secret of my disdain for the prior two episodes, which felt short and frankly, pointless most of the time. They were efforts well beneath the releases we usually see from Telltale Games, and I was disappointed in both of them. Then enters The Last Place You Look, and while not the best chapter from Telltale Games across their various properties, it was certainly the best from Minecraft: Story Mode. 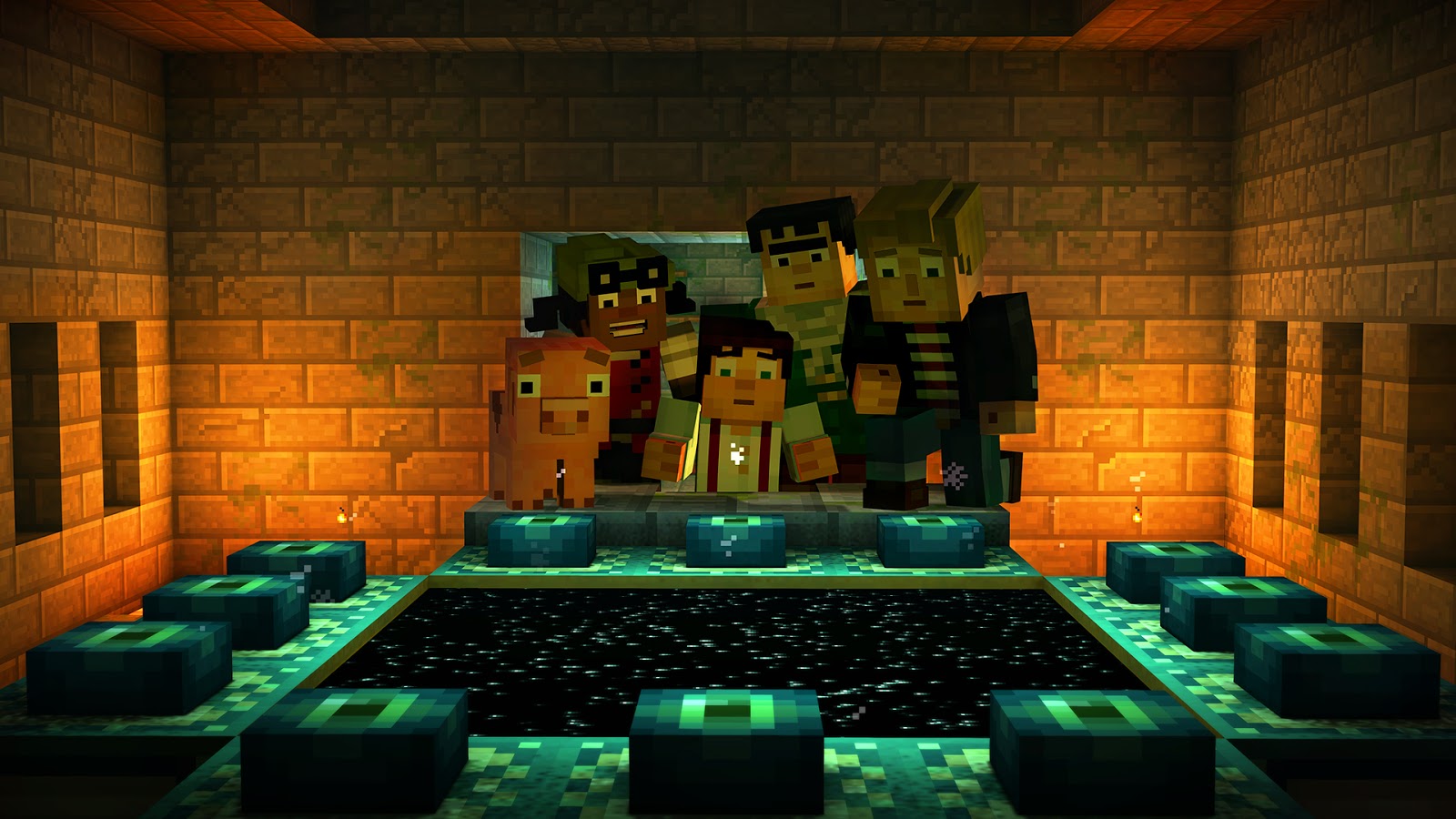 True to form, we pick up with our adventurers right after Ivor’s escape. That scene had actually been my favorite from chapter 2, and it was great to see that momentum carried forward. While lacking the narrative gravity of The Walking Dead (which is fine by me. Tales From the Borderlands was far less serious as well, and my favorite Telltale Games release yet), Story Mode did manage to find some serious themes to focus around in this chapter.

Really, everything was better here. The humor and drama, while in contrast with one another, were both better in this chapter. Remarks were witty, important characters faced tough situations and I found myself having to choose between friends and worrying about how my decisions might rattle their faith in me. Up until now, there had only been one decision that felt as though it carried any real weight on how the story was playing out, but there were a handful here, and the episode was better for it. 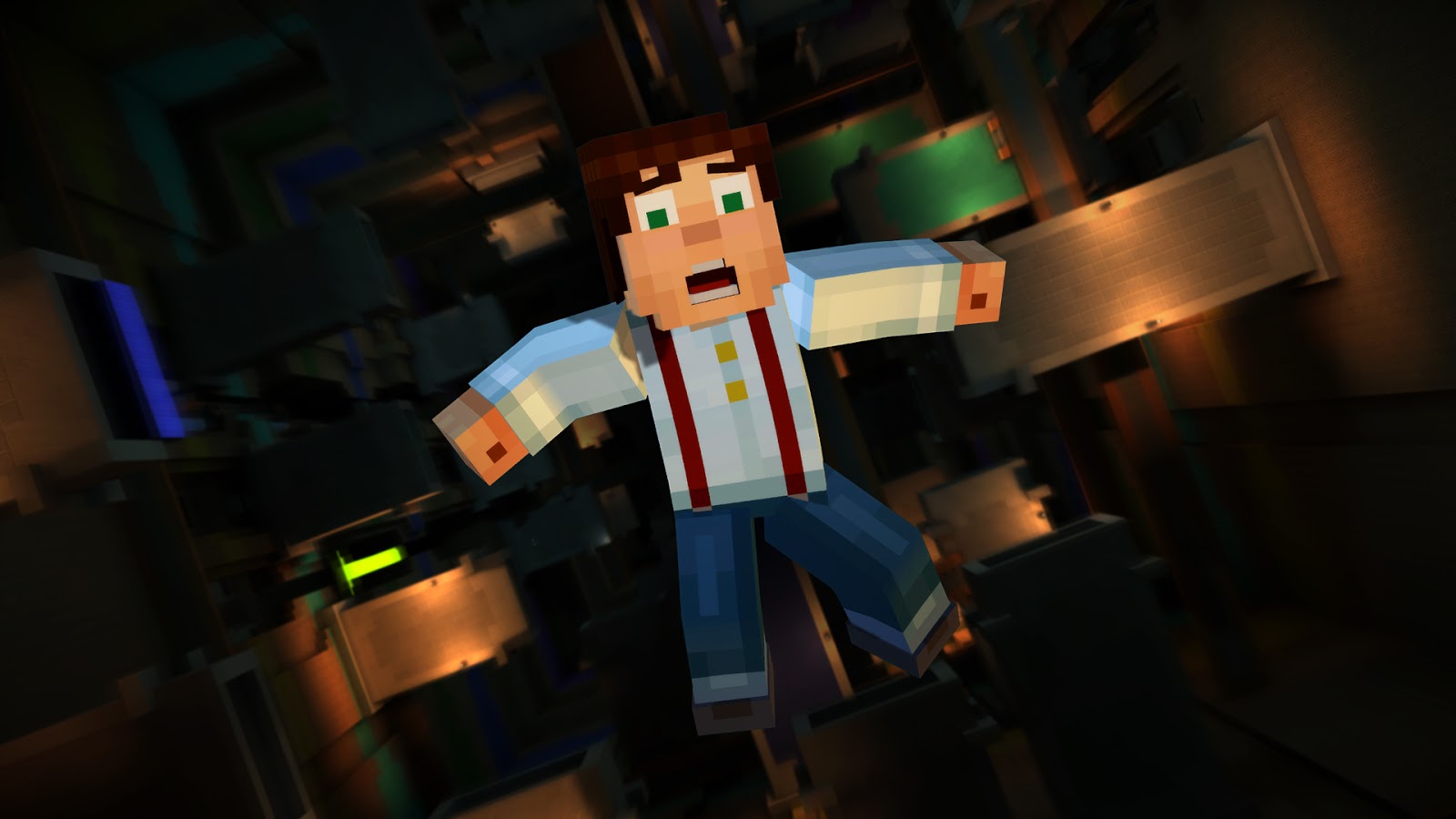 There was also far more action in this episode. Whether I was running, dodging or fighting with enemies, the sequences were far more satisfying than any of the prior ones. There was even a fairly tense scene involving crafting near the end of the chapter. The crafting theme had been conspicuously absent in the second chapter, but it was welcome here, fitting right in with the narrative. I also enjoyed the rather creepy atmosphere during the middle portions of this chapter, when you are walking about trying to blend in. I will not spoil it here, but that scene created a nice sense of tension.

Given the incredibly open nature of Minecraft, liberties with the source material have to be taken in order to craft a narrative. that much I get. I still cannot help but feel as though Minecraft was perhaps a poor choice for source material, but this latest chapter gives me hope that the developers have a better handle on things. From a technical standpoint the previously lengthy loading screens and awkward mid-scenes pauses have almost completely diminished as well.

Minecraft: Story Mode – Episode 3: The Last Place You Look is easily the best episode in the series so far. It is still not better than some of the other Telltale Game titles I have played in the past, but this combined with the very end of the second chapter gives me hope that Story Mode can conclude on a high note.