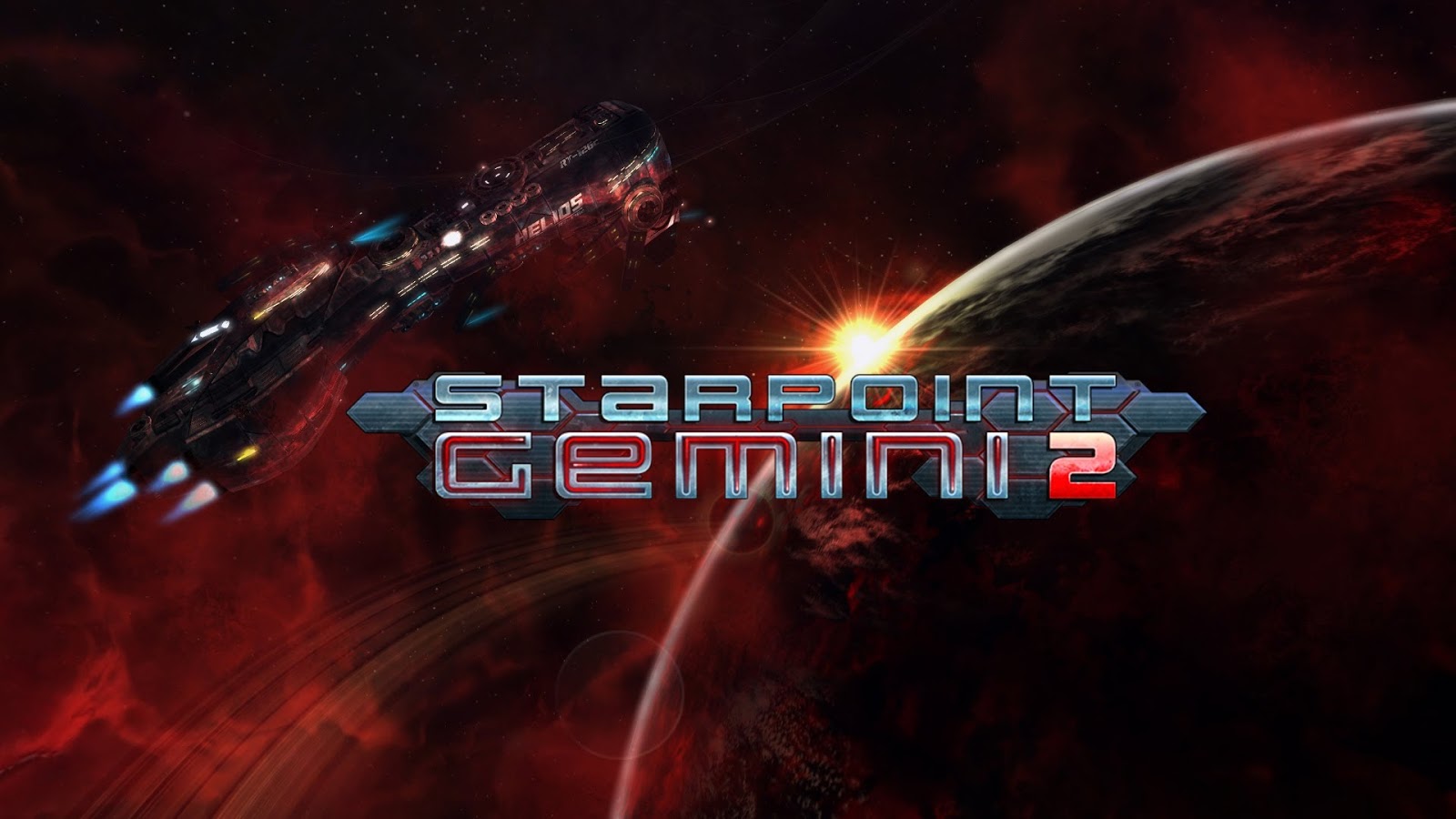 There is a lot to like about Starpoint Gemini 2, though it may require a bit of digging to find it all. The reason is twofold: this was a PC game first and the interface is not as intuitive with a controller, and there is a lot to learn before you can really leverage the wide open world the game has to offer.

When Robert had a chance to play and review Starpoint Gemini 2 on the PC last year, he clearly enjoyed his adventures, and by and large I had a similar experience with the title myself on Xbox One. There are likely some key differences with how the game itself is interacted with – a controller is a far cry from a mouse and keyboard. However, the aesthetics are largely the same, which is a good thing. I enjoyed the graphics as I piloted my ship from one world to another. They were often beautiful. Too many games set in space feel empty. I realize that outer space is a large empty place, but it has the potential to be a beautiful, unique place as well, and Starpoint Gemini 2 does an excellent job of capturing that feeling. 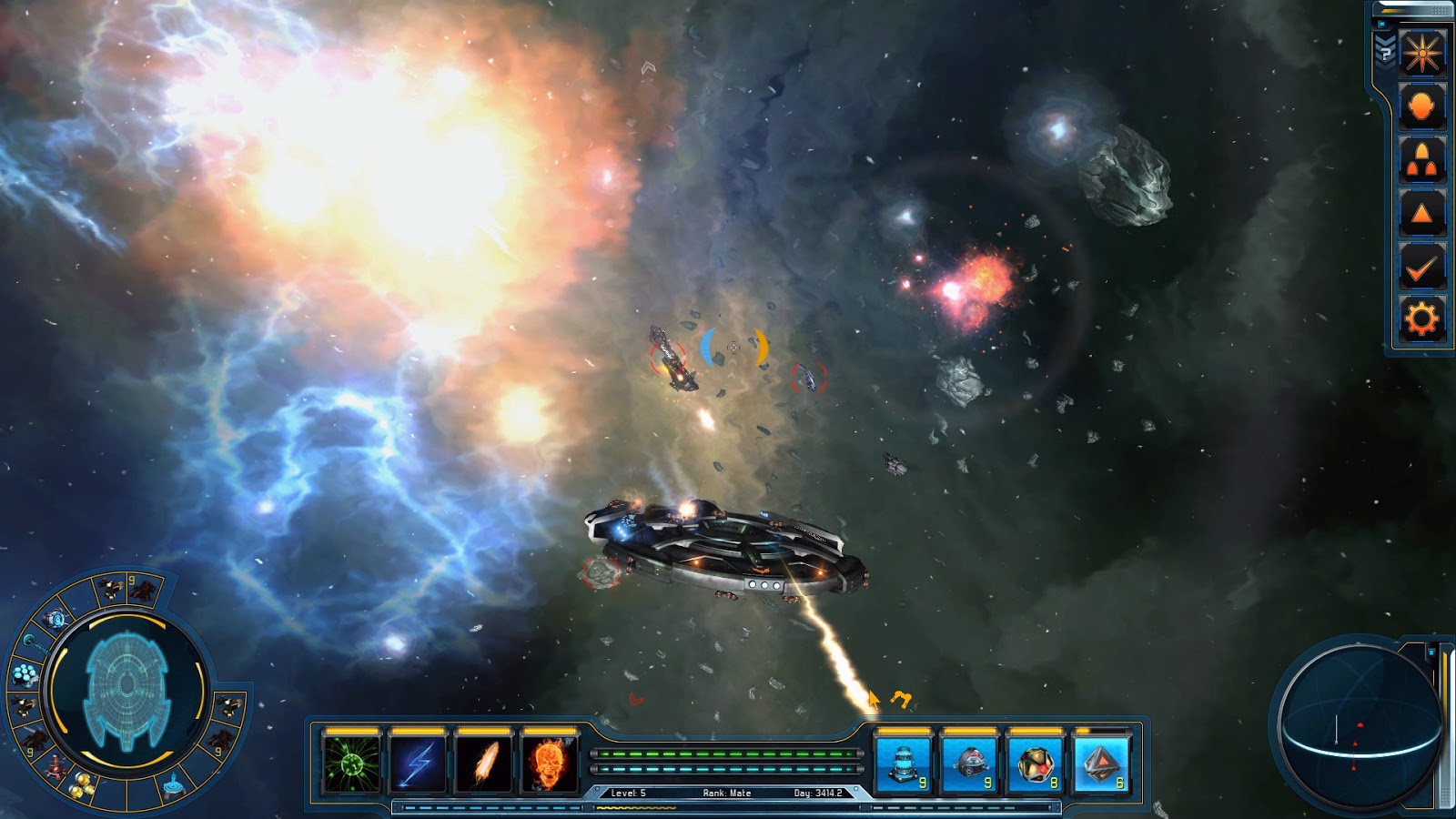 When you add the visual flair to the soundtrack, you have an enjoyable experience that helps to compliment the game. It also does help to fill the void created by arguably the biggest weakness in the title, and that is the blocks of time spent traversing space from one destination to another. Simulation and strategy games are already among the slowest paced of genres out there, and Starpoint Gemini 2 certainly has its own speed. The jumps between locations can mean long stretches of inactivity. Certainly things can occur during those times, but more often than not, they reminded me of flying on a mount in World of Warcraft – one of those paid ones that is on rails where you are mostly just along for the ride. This can create a sensation of padding the time in Starpoint Gemini 2, but at least the music and visuals are interesting enough to make that time not feel completely wasted.

While these long bouts of inactivity certainly slow things down, what you do in between the jumps is varied and interesting. I am an aggressive player, so when I began the game I focused on a ship that had heavier armaments and weaponry. I touched on the strategy and simulation genres embedded into Starpoint Gemini 2, but there are some pretty significant RPG influences felt here as well. Perhaps none more so than the experience that can be earned along the way, unlocking traits for your ship. I am more accustomed to seeing skills earned on people than hunks of metal in RPG games, but the principle works the same here, and the ability to shape my ship as I play the game is engaging. 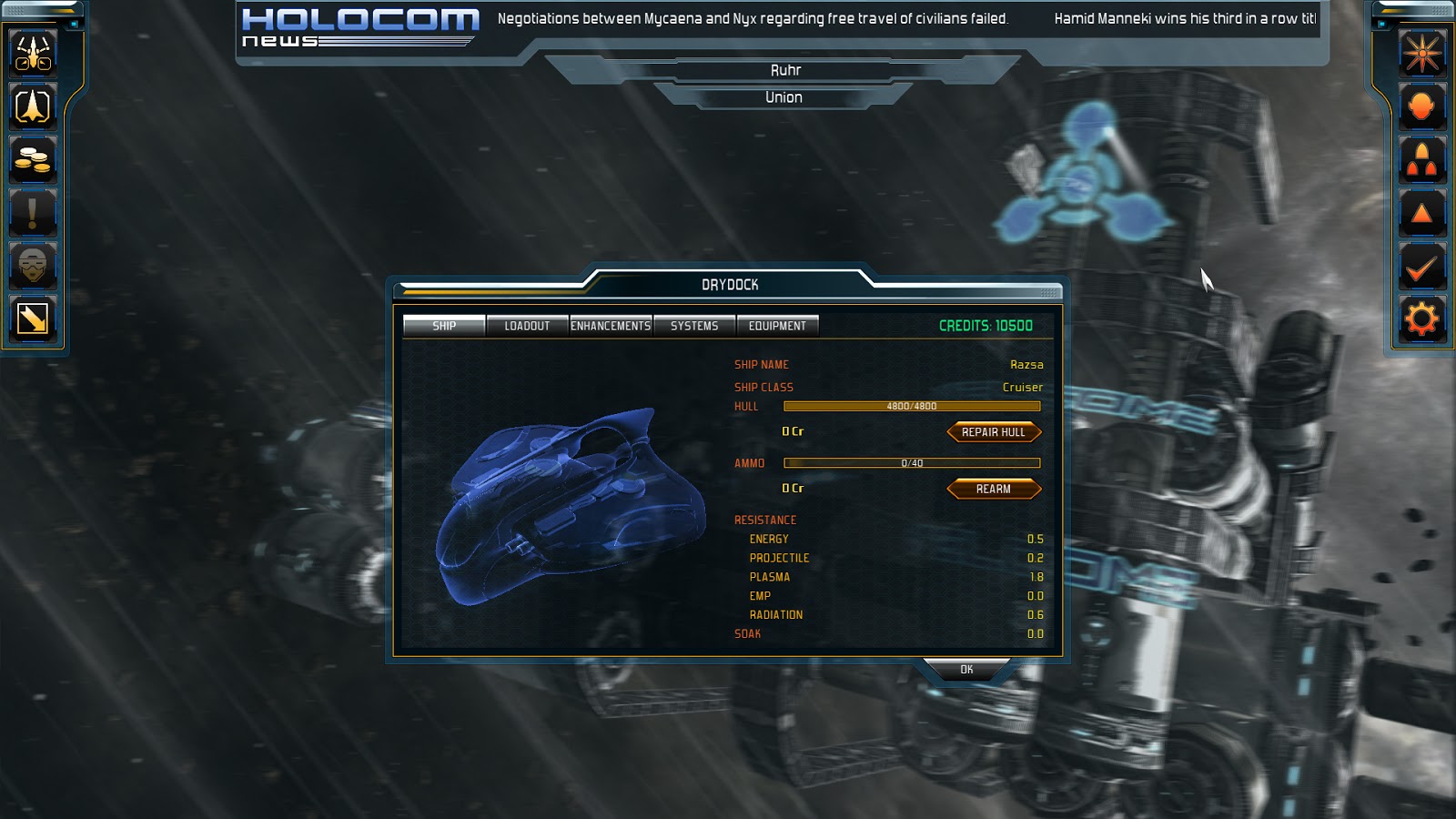 Less engaging is the actual plot. You take the role of a survivor who is trying to solve the mystery of his father’s demise. It is not really a revenge tale, but more of a mystery set in space I suppose. The thing is, the story really never feels all that important. It keeps me moving down something of a structured path, but in open world games like this, I have a tendency to chase shiny objects for long periods of time. Missions are basically quests, and most do not do much to separate themselves from quests we have seen in any number of games over the years. Were these missions or quests tied in more intricately with the overarching storyline, I would have likely found them more engaging. Instead, they usually amount to find this, gather that or shoot down this, that or the other. Not terribly unlike hunting wolves or picking up piles of wood in World of Warcraft.

The expansive nature of Starpoint Gemini 2 makes for an experience that rests heavily on the exploration aspect. Here is where the title shines, because uncovering new locations is always a treat. Gaining levels also provides a solid sense of progression. This mixed with a pleasant presentation creates a well-rounded game package that is worth spending your time on. Certainly long gaps in action and gameplay that is tough to learn hold Starpoint Gemini 2 back, but not for long. Give it a chance and dig in to see what it has to offer, and I think space simulation fans will find a lot to like here.