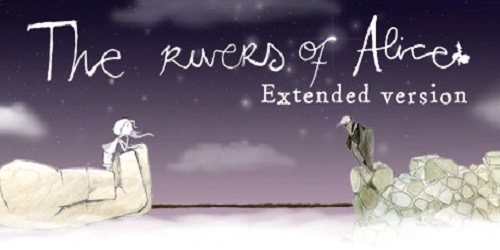 There is an undeniable beauty to The Rivers of Alice, and for those who want to argue in favor of video games as art (I fall into that category myself), The Rivers of Alice can be a reasonable place to look. However, as a game, the title sometimes leaves a little to be desired.

The premise is an interesting one, that sees a young girl – the titular Alice – completing puzzles that help her to deal with her everyday fears and concerns. However, instead of tackling them in real life, she faces them in a surreal dream state at night, occasionally assisted by a curious creature called slot. I never played the original title, so while this version of the game is dubbed ‘Extended Version’, this is just my overall impression of the game as a whole. 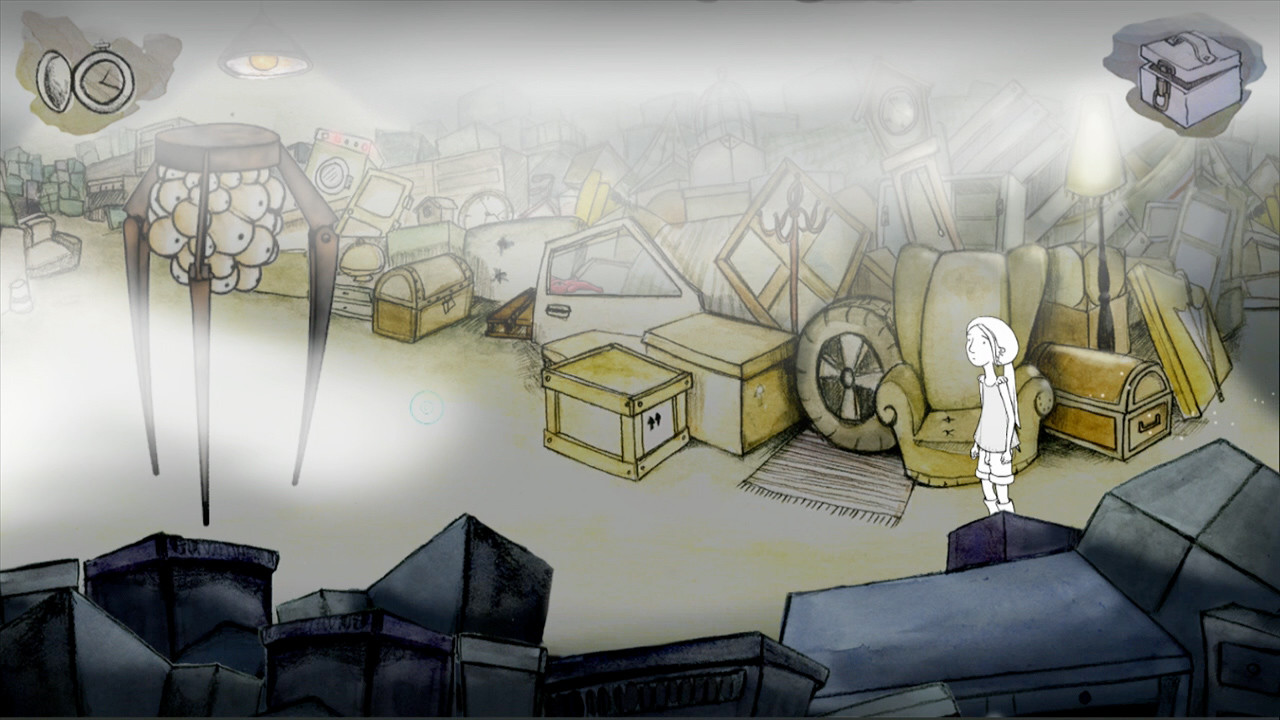 The standout qualities such as the music and visual style are immediately striking. Dreams are abstract, imprecise things to begin with, so the beautiful, enchanting music complimented by the painted watercolor visuals really compliment the notion that this takes place in a dream. Not all of the parts fit together seamlessly, as the animations sometimes feel mistimed when compared to sound effects, but I did not find these too distracting due to my prior statement – dreams are often imprecise things. How often have you heard things in a dream that did not align with what was taking place, or footfalls felt more floaty than grounded in reality? As a result, the imperfections are slightly more forgivable if you try to gaze through that lens. Is it intentional? Maybe not, but it works within the framework of the title itself.

This is an adventure game, asking players to guide Alice around levels solving fairly simple puzzles. Gathering up the requisite items generally ‘fits’, but some of the items are more obscure than others. Since Alice is a very slow character, any long treks she has to make begin to feel like padding. This is hardly unique to The Rivers of Alice – a lot of adventure games suffer from this pacing problem. They often give the impression that travel is a necessary evil, a sort of filler because they lack more to do along the way. I suppose that is why I have gravitated towards titles like the Telltale Games, because they offer so much narrative density that my travels feel streamlined enough that my time is being respected by the game developers. 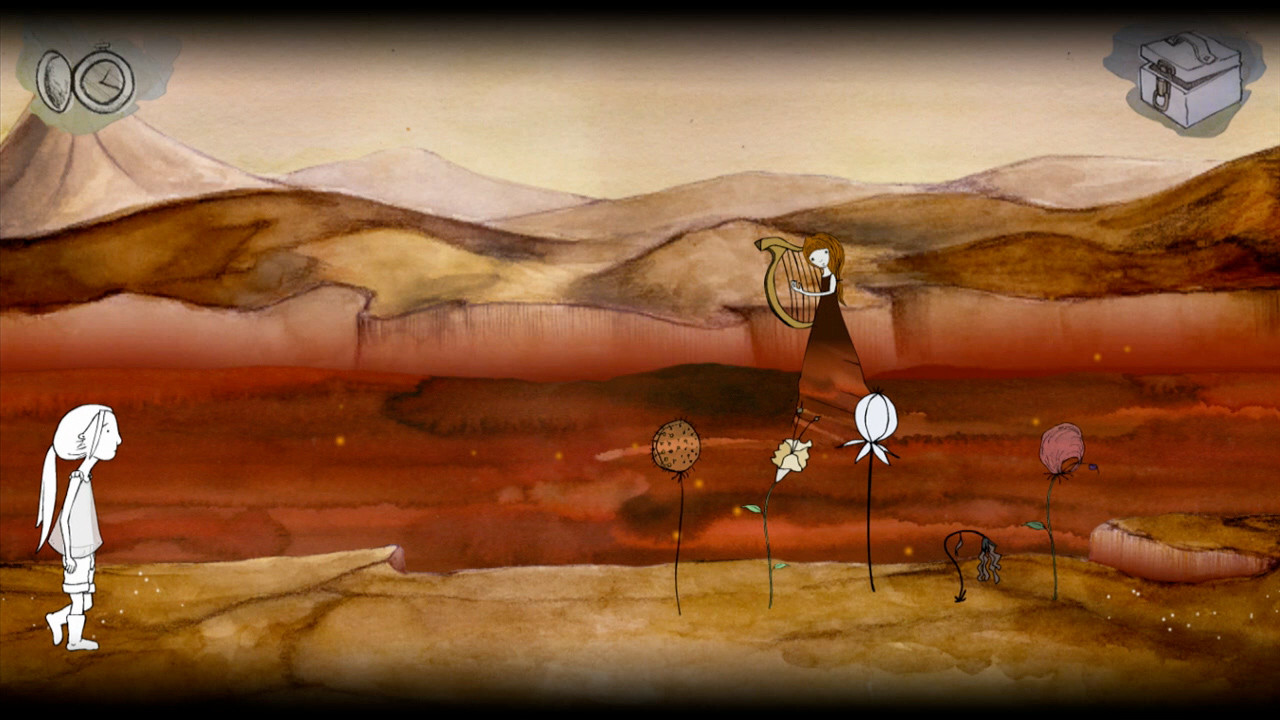 The Rivers of Alice has genuinely interesting puzzles that feel organic to what is taking place, more often than not. They provide a decent level of variety and while some were more interesting than others, I never found myself thinking a specific puzzle was ridiculous or unnecessary. However, a bit ‘more’ – whether it be more to do in the puzzles, more context about what the puzzles symbolize or just more narrative in general would have helped the game’s overall pacing, which can become plodding during some of the more obscure levels.

The visuals and the music are standout elements in The Rivers of Alice – Extended Version, creating a beautiful if somewhat strange and even disturbing game at times. These elements work to the title’s favor. The open-ended nature of the narrative leaves the player to discern some of the game’s meanings for themselves. Some people will enjoy this ambiguity, while others might crave something with a bit more definition to it. The idea of a dreamlike state is sold effectively here, even if the gameplay itself is somewhat more hit and miss. It makes for an interesting experience, though not one that probably needs multiple play sessions. Once I had beaten the game, there was really no reason for me to want to go back.