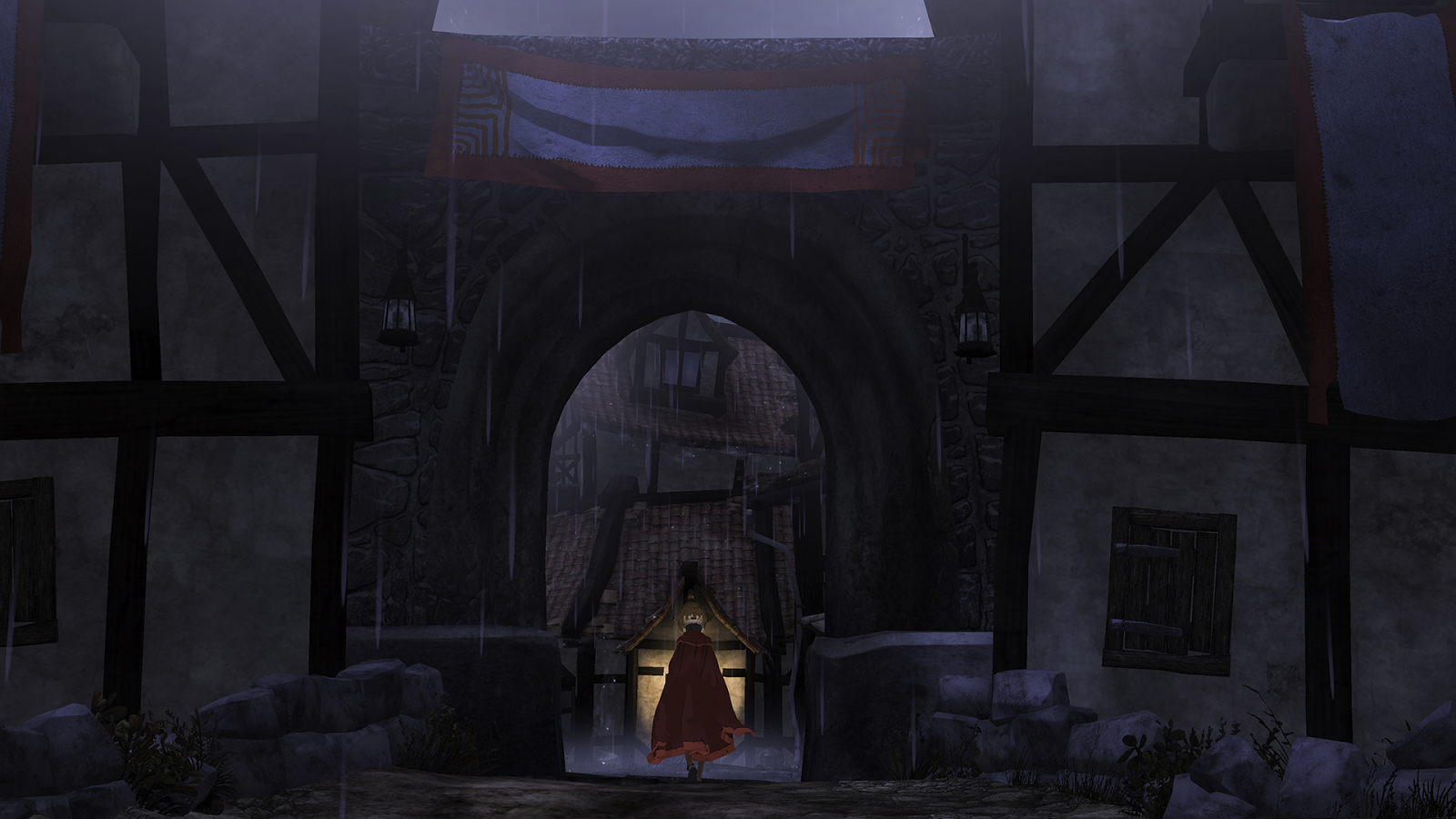 I have been wondering when we would see the second chapter, given how fond I was of the first. It looks like we now have our answer.

In this latest page in the acclaimed reimagining of the classic adventure gaming series, King Graham takes players back to his first test as ruler of Daventry. When a band of goblins holds the kingdom hostage, a newly crowned and ill-equipped Graham must lead a daring rescue to free his people and prove himself the leader they deserve. But the choices he makes along the way may have dire consequences for those most counting on him.

Developed by The Odd Gentlemen, the new King’s Quest is a five-chapter journey that rekindles the timeless spirit of curiosity and wit the series was founded on over 30 years ago. As an aging King Graham looks back on a life of trials and triumphs with his precocious granddaughter, Gwendolyn, players will experience firsthand the untold puzzles, places and personalities of his incredible life.

And some assets to see us through: 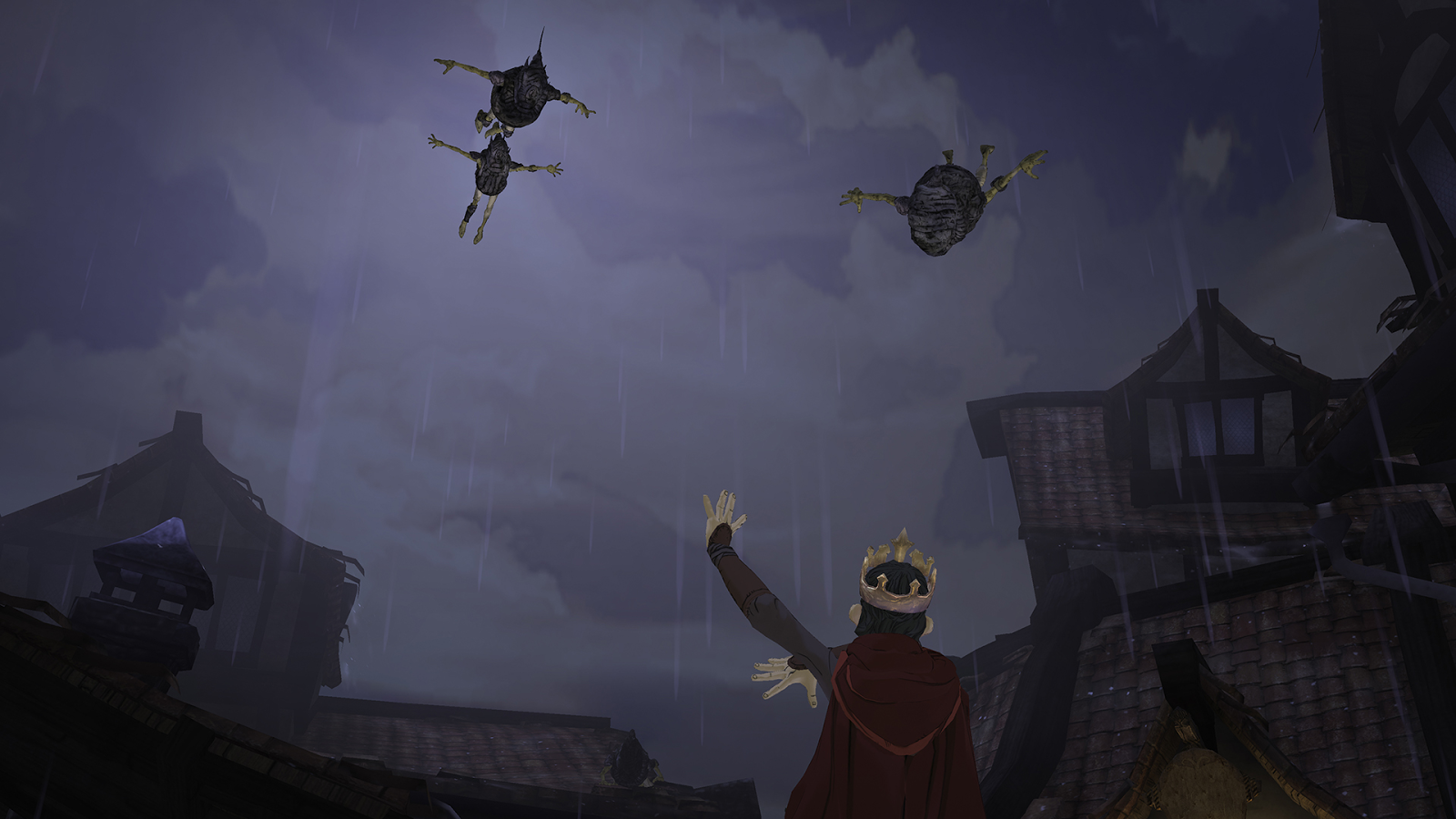 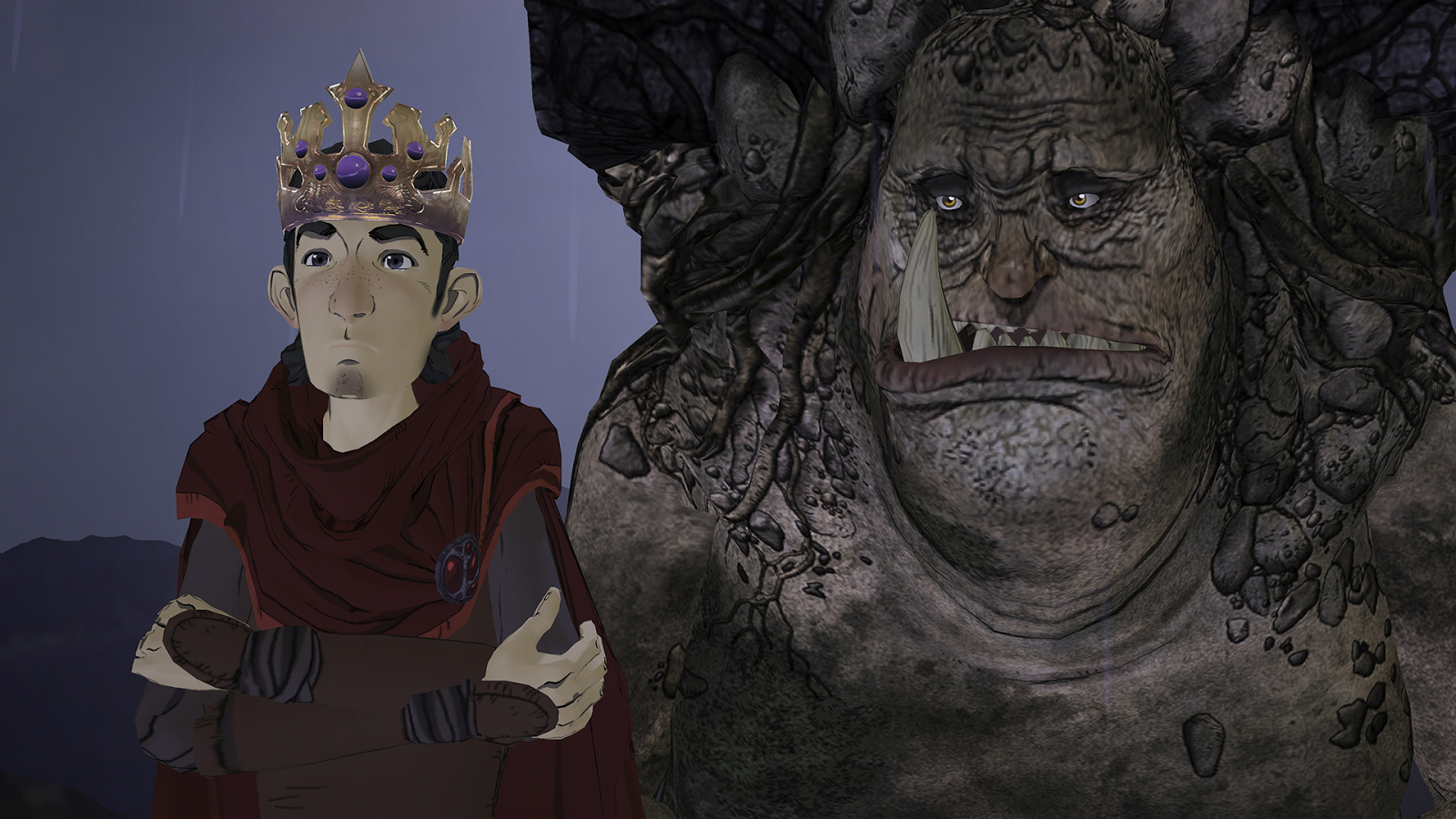 Also, we have a trailer: