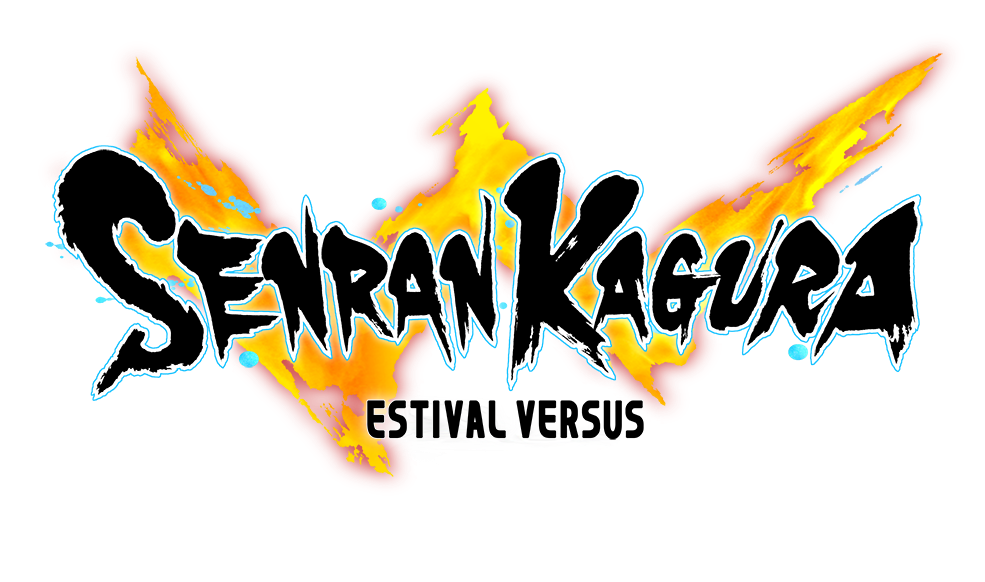 There have been a lot of announcements over the last week, but one of those that flew under the radar a bit was the limited edition of Senran Kagura Estival Versus.

XSEED Games, the independent-minded console publishing brand of Marvelous USA, Inc., announced that the latest iteration and first home console release in its busty brawler series, SENRAN KAGURA ESTIVAL VERSUS, will launch on the PlayStation®4 computer entertainment system and PlayStation®Vita handheld entertainment system with a limited “Endless Summer” retail release containing an art book packed full of artwork from the SENRAN KAGURA series, a randomly chosen set of 2.5” by 3.5” collectible “pin-up cards” featuring a selection of buxom beauties from one of ESTIVAL VERSUS’ playable factions, and a 2-disc soundtrack.

In SENRAN KAGURA ESTIVAL VERSUS, a mystical phenomenon transports the buxom beauties of the titular series to a parallel dimension to face off against their rivals in a new kind of battle. In this strange world – which resembles a sunny, sandy island paradise – the girls are thrown for another loop as they encounter departed loved ones and ultimately have to decide if they can bear to part from them a second time.

With over two dozen characters, making this the biggest roster in the series’ history, SENRAN KAGURA ESTIVAL VERSUS boasts more moves, more story, more attitude, and more destruction online with matches that can support up to 10 players (PS4™ system version only; “PSVita” system supports up to 4 players). All the previous shinobi girls return with a host of upgraded moves to master, and new playable characters offer more challenges to conquer, along with a story that’s equal parts sexy and shocking, serious and scandalous, busty and bouncy.

XSEED Games is also sharing a loaded package of assets to time with this announcement, including brand new screenshots.

Developed by Marvelous Inc. and Tamsoft, and published in North America by XSEED Games, SENRAN KAGURA ESTIVAL VERSUS is coming Q1 2016 to PS4™ and “PSVita” systems. The limited Endless Summer physical release has a suggested retail price of $59.99 for PS4™ system and $49.99 for “PSVita” system, while the digital release of the game on the PlayStation®Store will be available for $49.99 on PS4™ system and $39.99 on “PSVita” system. This title has yet to be rated by the ESRB. 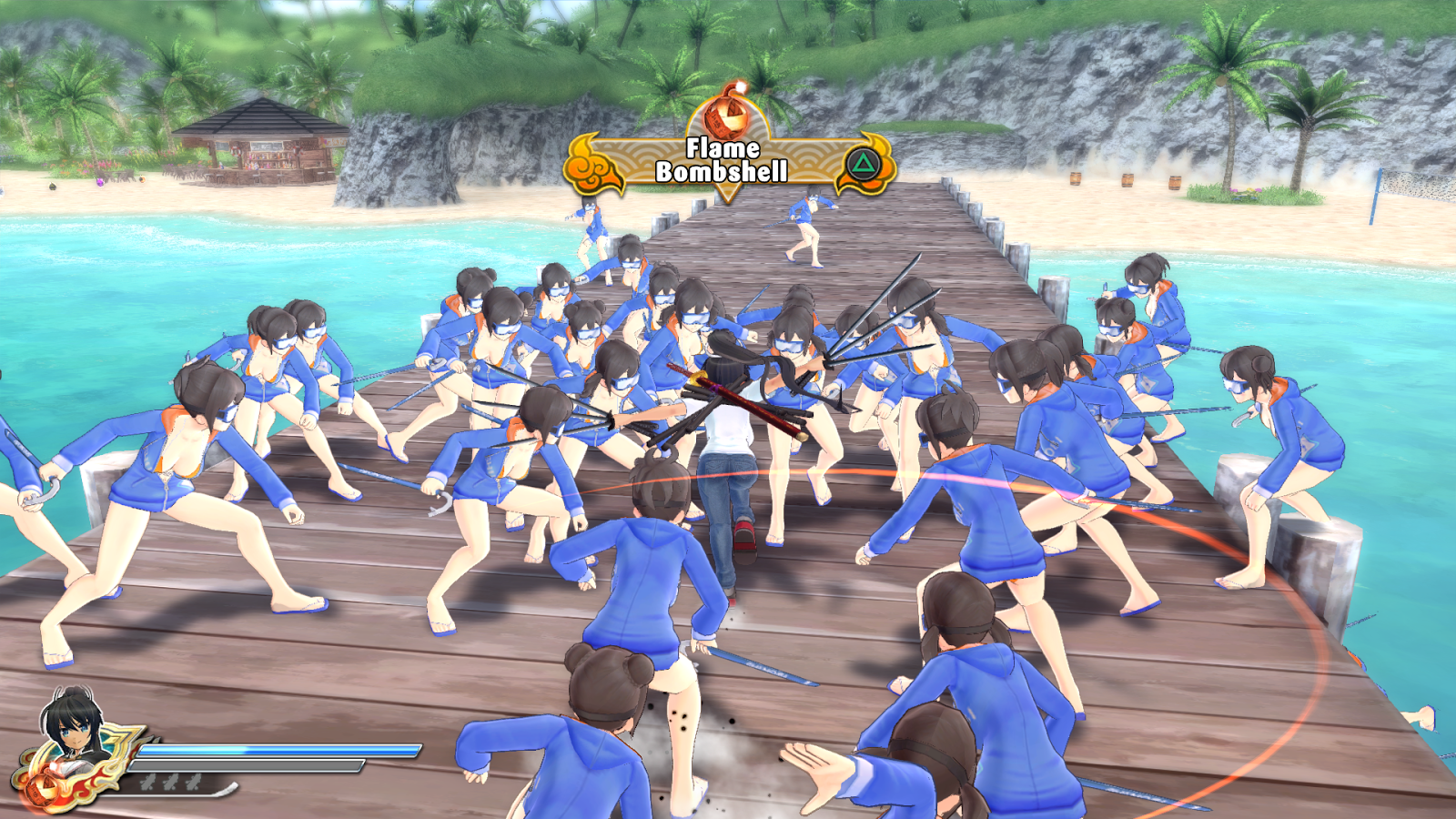 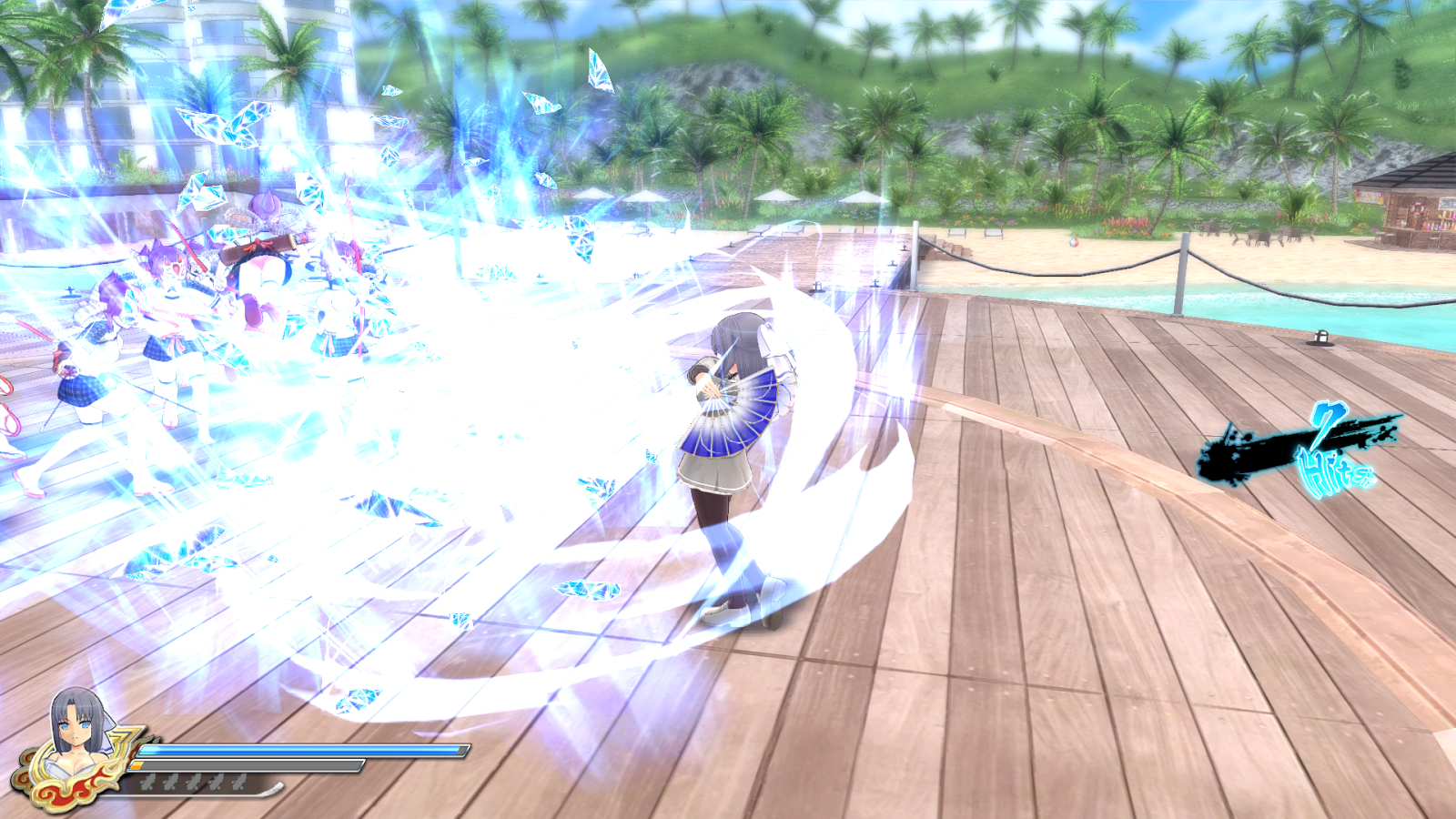 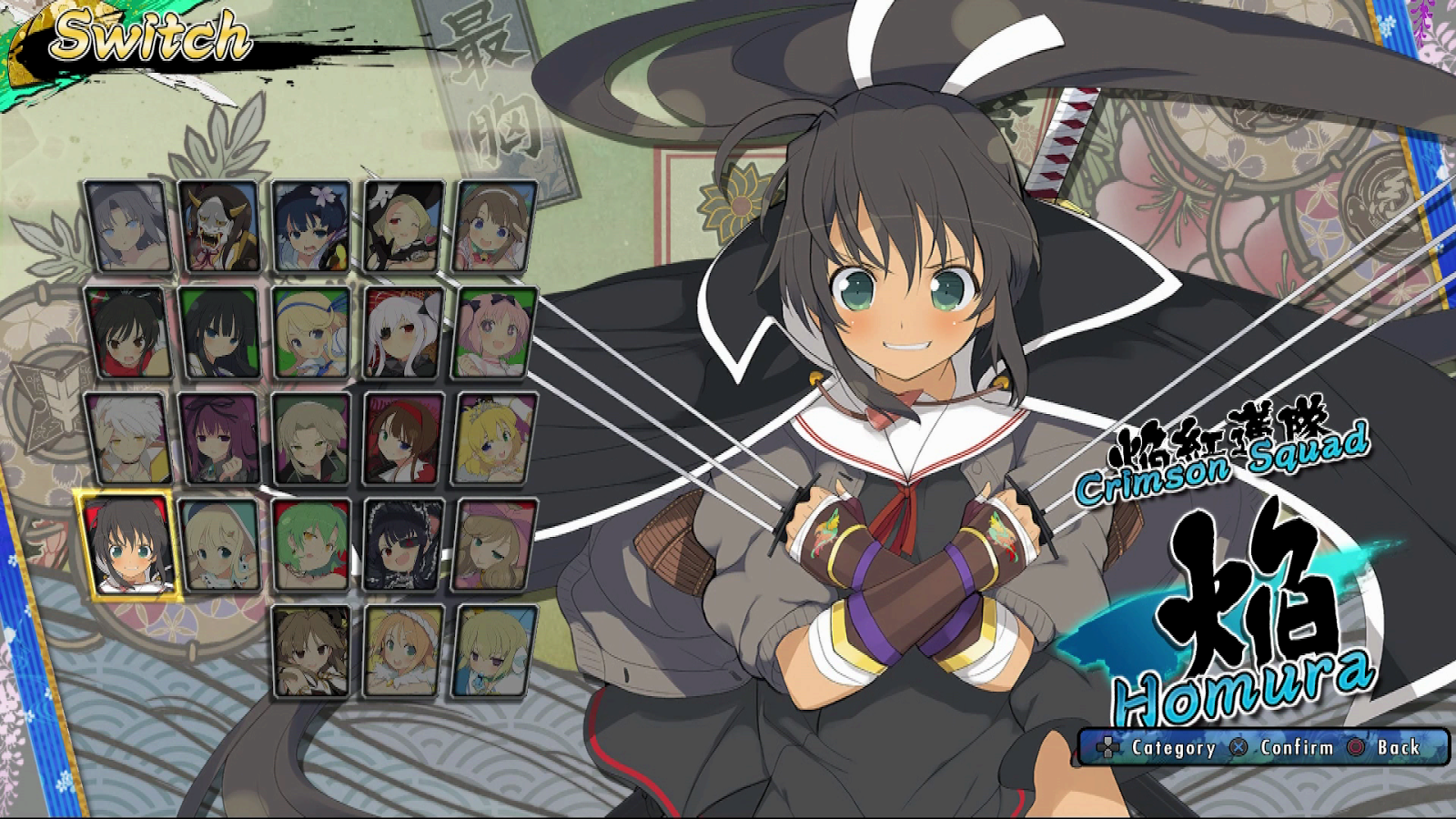 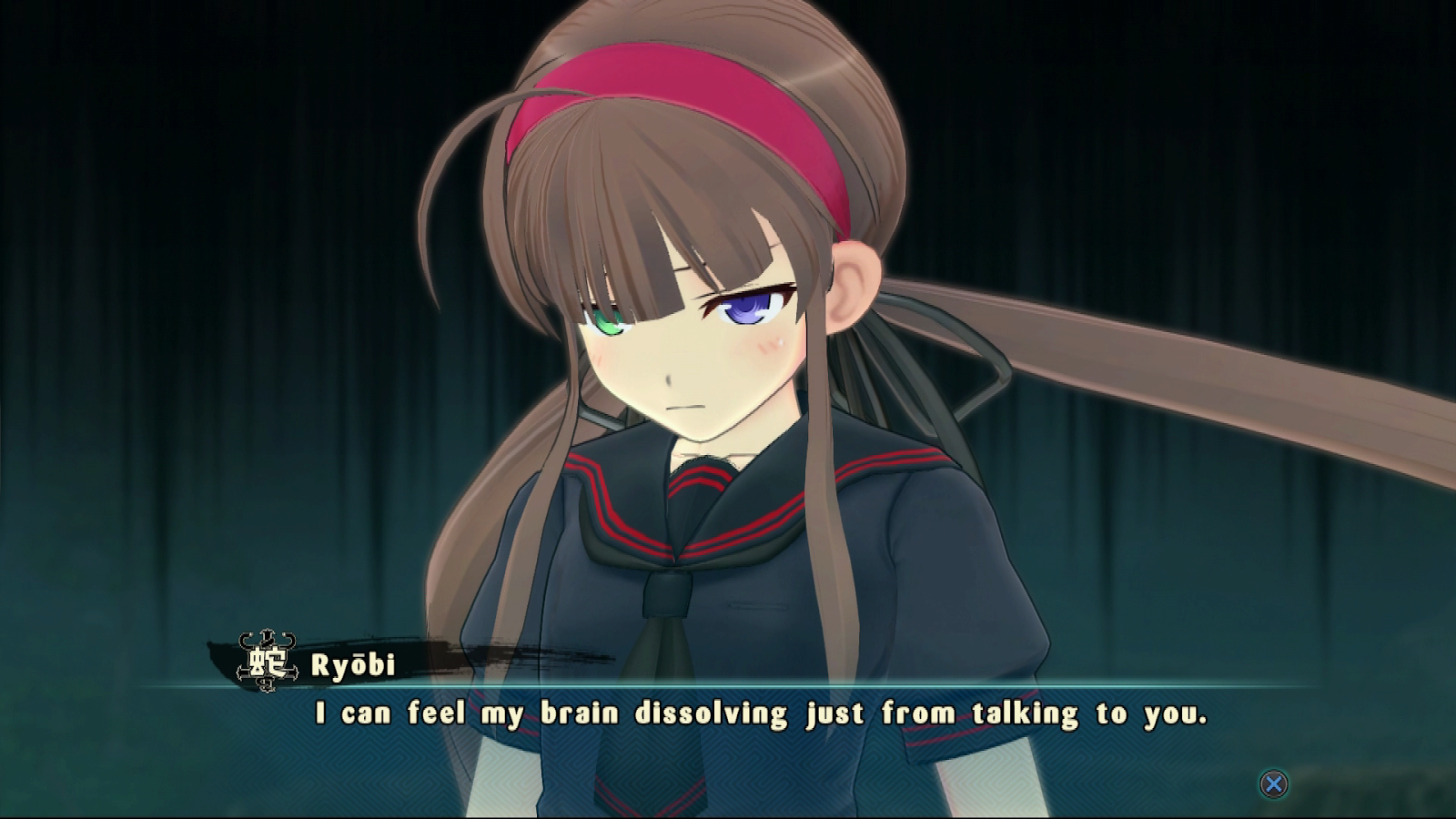 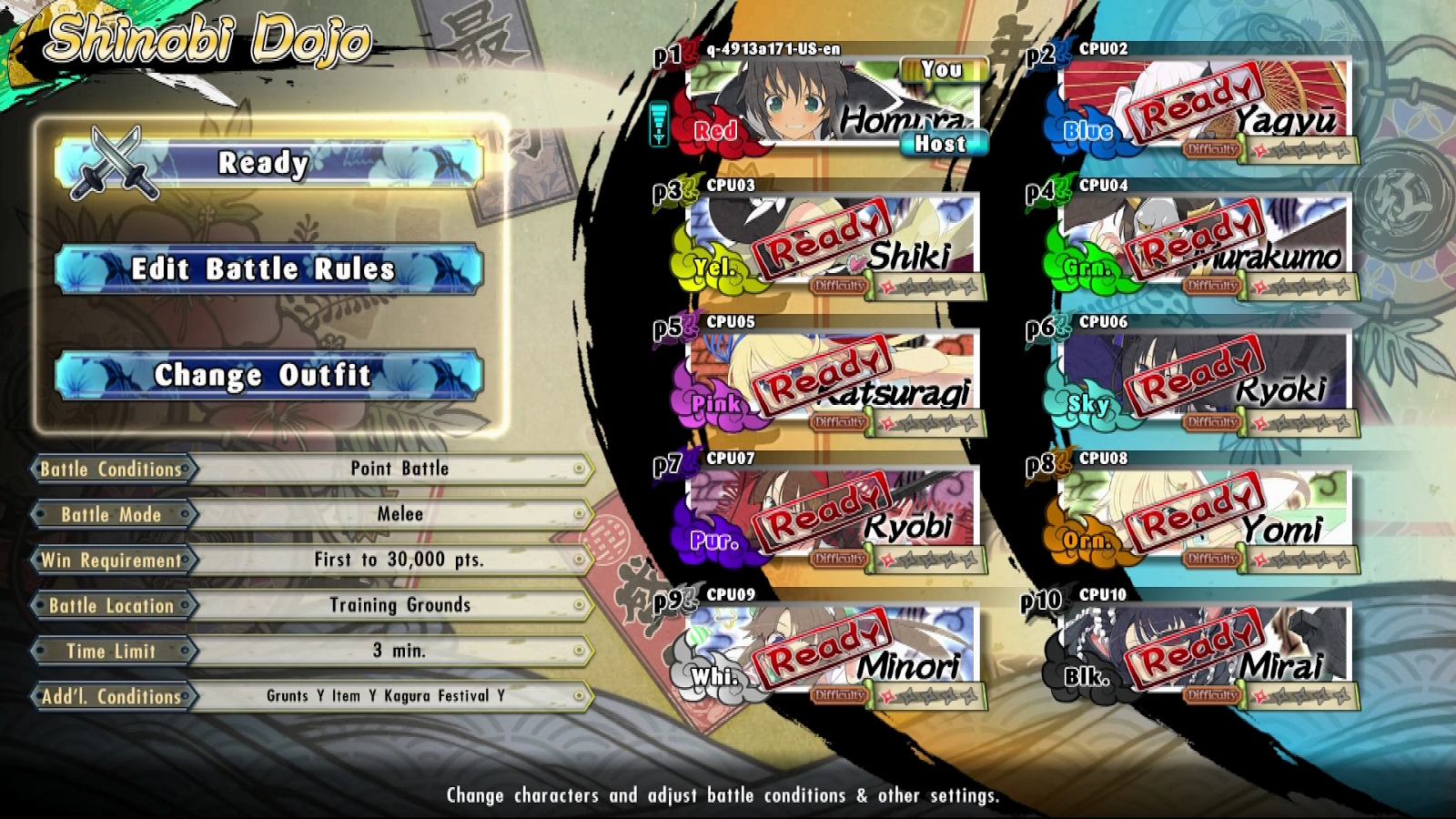 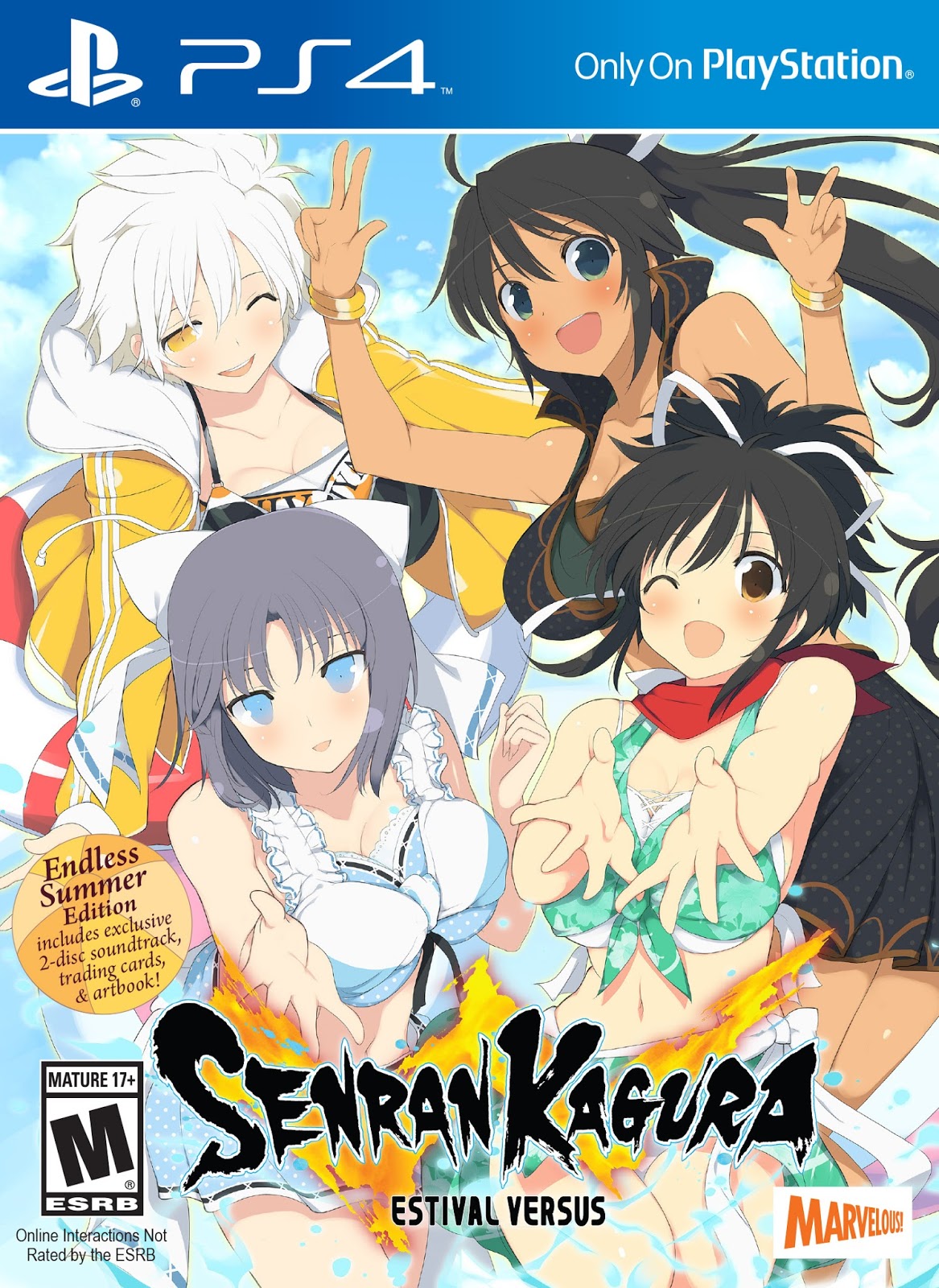