comments Share
You are reading
Gems of War – PS4 Review 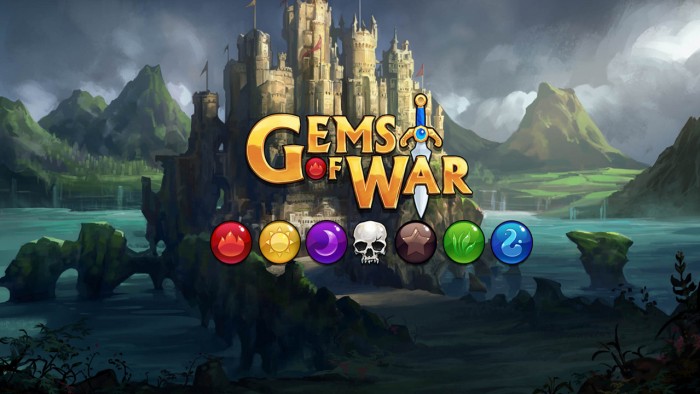 Gems of War is a free-to-play game that I managed to spend dozens of hours on and never felt as though I was held in place and never spent a dime on. The question then becomes, is it worth spending that time with? By and large yes, though it has enough bugs to at least give me pause.

Gems of War apes heavily off of Puzzle Quest, a game that I first discovered on PSP and absolutely loved at the time. Puzzle Quest was a deeper game overall, as it was built for a singer player. Gems of War still provides a good deal of content as it builds around a multiplayer community. The mix of puzzle and RPG elements work well here.

As soon as I entered my first match, Gems of War felt immediately familiar. Like Bejeweled and other ‘match three’ games, the idea is to link together gems of the same color in lines of three or more. Where Gems of War diverges from most games is in what happens when matching gems. You have a roster of up to four characters. Each character has its own stats (health, armor and attack). Each one also has its own special power. These powers are fueled by matching the corresponding gems. 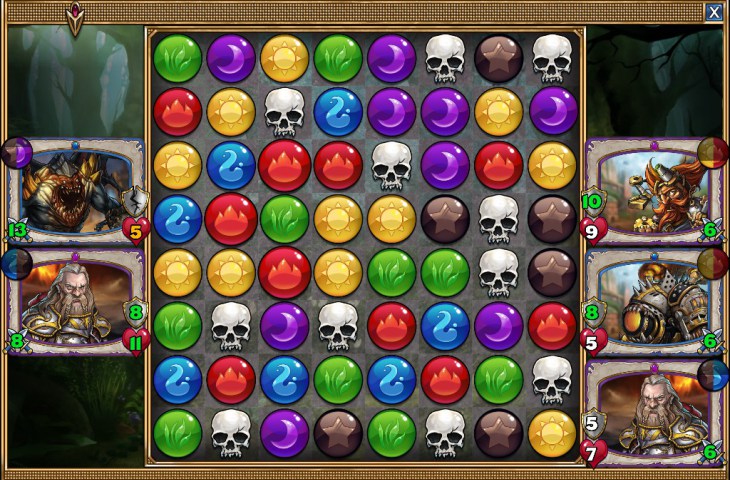 For example, Atlanta is an epic troop earned through completion of a story line event. This redheaded woodsman at maximum level has 11 life, 9 attack and 8 armor. Armor is pre-life. There are some skills that go directly to life – so if she were to take 11 points of direct life damage, Atlanta would perish. However, most skills have to go through armor first when they deal damage, effectively giving her 19 points of damage to absorb the majority of the time. She is a character who uses yellow and purple magic. That means when matching gems of those colors, Atlanta games magic. When she reaches full mana (13 in total), she can unload her Rain of Arrows skill which deals six damage (at max level) to all of my opponents.

Each character has their own skills, some defensive, some offensive and others built around reshaping the board’s gem count. It is all very strategic, because there are different considerations to keep in mind when working the board. Aligning four or more gems of a single color will grant you an additional turn. This can be vital in stalling your opponent out, because their troops can power up just the same as yours. Additionally there are skulls on the board outside of the usual colors (red, blue, green, yellow, brown and purple). Aligning three (or more skulls) allows your character to deal damage to the other team’s top character. The objective is to kill off the other team before yours perishes.

Now, starting off, it can be easy to make mistakes. You start in a zone where you can do some quests and also some challenges. The quests are like the story line for each of the kingdoms. As you complete sections of story, you unlock additional challenges. Fighting through challenges in particular helps you to earn souls. One of the more confusing aspects of Games of War is the large variety in currency available. There are gems, there is glory, there are souls, there is gold – and this doesn’t account for additional expendable items like treasure maps, keys and magic keys. It can be easy to spend through things without fully understanding what they represent. 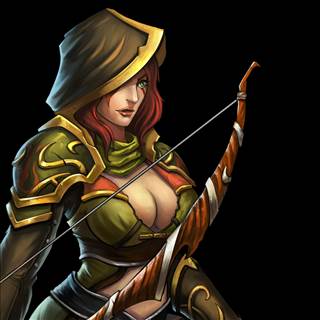 That being said, for a mostly menu-driven game, there is a genuine sense of exploration felt here. The board itself is clean and nice to look at, and when you complete large series of matches in a single turn, or pull off a critical hit or manage to use a special skill at the right moment that turns defeat into victory – it is a lot of fun and quite rewarding. There is a great deal to take in, from stories involving fantasy creatures that are generally well-drawn to earning keys that allow you to unlock chests of troops. These troops range from the common to the legendary, and add a nice ‘pack cracking’ aspect to the game (great for people like me that enjoy collectible anythings).

Probably the most questionable mechanic is that the usual ‘stamina’ meter found in most free-to-play games is instead replaced by gold. You have to use gold for several different things, but I never found gold to be all that hard to attain. I am regularly dropping 5-15 thousand gold to help my guild out. I found that the key to success is to be mindful of the daily tasks. Often times they can help you advance monetarily. Level a troop up to five, ten or fifteenth level, and you are rewarded in souls. Spend five keys, earn a free magic key. This creates a really nice flow with objectives at the forefront of how I play the game. 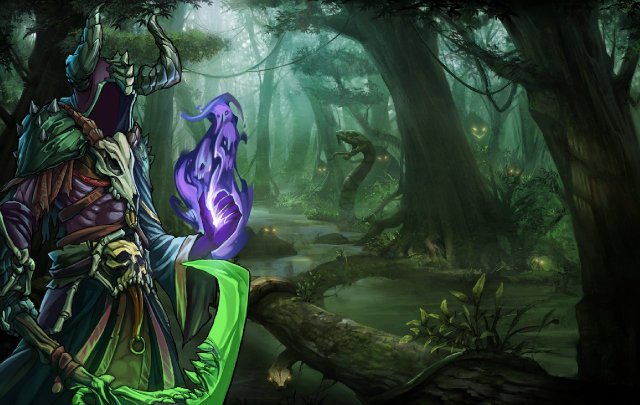 The downside is, this game can be incredibly buggy. When I first started playing last month, there were multiple tasks that simply could not be completed – like using four treasure maps. The game simply failed to count your use of them towards the task. While most of these quests have since been fixed, there are others that as of writing this are still pretty sketchy. One quest says to win a battle using X banner from a kingdom. Except, sometimes that works and other times it does not. I have also seen the game lock up somewhat frequently. It feels as though the team at 505 games is trying to stay on top of these issues, which get posted to their forums, but it can be incredibly frustrating to have my progress halted or items wasted due to a bug – or worse yet multiple bugs. At one point all four of my tasks were bugged and there was literally no way for me to do any more until the next day when the top item in my list was replaced with a new one that I could complete. These bugs are really the biggest hindrance and hold Gems of War back from a better score all by themselves.

While the tasks are really the key to continued success, finishing out quests and unlocking more powerful characters is also huge. Once I had my primary team assembled (I have been using the same primary team now for about two weeks and I win more than 90% of my matches), I was off to the races. Where Gems of War really succeeds is in providing lots of things to do. This can range from its weekly/bi-weekly player versus player rankings (they reset after the allotted time has passed), where you battle from rank 15 to 1 against other players. You can be invaded as well. This is asynchronous play however. You are playing AI controlled versions of the other players. Sometimes the AI seems to have incredible luck with huge cascades of gems that get completed, while at other times it completely misses the obvious move. I like that the AI isn’t perfect, but it could stand from being slightly improved. 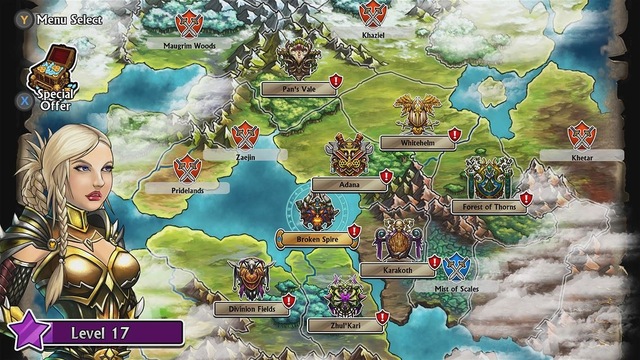 There are a lot of different systems in place here, from experience earned for your leader character, to unlockable weapons for him (think of weapons as a series of special skills that you can select from a pool of), different troops, quests, challenges and more. There is an arena, the player vs player element and a treasure hunting mini game. All of these systems tie into one another nicely, and I admit to having logged in expecting to play ten minutes, only to find that an hour and a half has passed.

Gems of War is a fun combination of puzzle and RPG game that is held back mostly by its bugs at this point. The console version of the game appears to be ‘behind’ the PC one in terms of features and releases, and the bugs range from annoying to crippling based on the situation. While I appreciate that the development team has been cleaning these up, and the game has proven more stable as a result, there is still work to do. Thankfully I find Germs of War to be worth it, as it truly feels like a free game that is a good deal of fun when everything is working the way it should be.