comments Share
You are reading
InfiniTrap: Ohio Jack and The Cup Of Eternity – PC Review

InfiniTrap is an incredibly difficult game to review. On the one hand, it is a short and sweet throwback to some older games that I enjoyed in my childhood on the MS-DOS. On the other hand, the game is a SHORT and sweet throwback. In total, it took me approximately 25 minutes to: drink a cup of tea, answer a phone call, and start and finish InfiniTrap and complete all the bonus levels. That being said, the developer is basically a single person and this is his debut work. Additionally, he has stated that he will be adding/revising levels and implementing new features as he codes/fixes them. Which is good considering the game would not be worth the blunt 6.49 Canadian I would have to pay for it otherwise. Price/content grumbling aside, the game certainly does have the potential to be something quite enjoyable to a wide variety of audiences as they join Ohio Jack on his journey to find the “not-quite-holy-grail” Cup of Eternity.

The game plays reminiscent of old school top-down 2.5D platformers, as you manoeuvre the player character through traps and over pits in an attempt to reach the goal. Well, attempt to manoeuvre. Ohio Jack is neither the most balanced or fastest explorer in the business, which can lead to some pretty frustrating moments when you try to outrun a slow moving boulder only to be squashed, or when you have a pixel or two at the edge of a pit filled with some form of death only to find yourself sliding in there like a line jumper on black Friday. 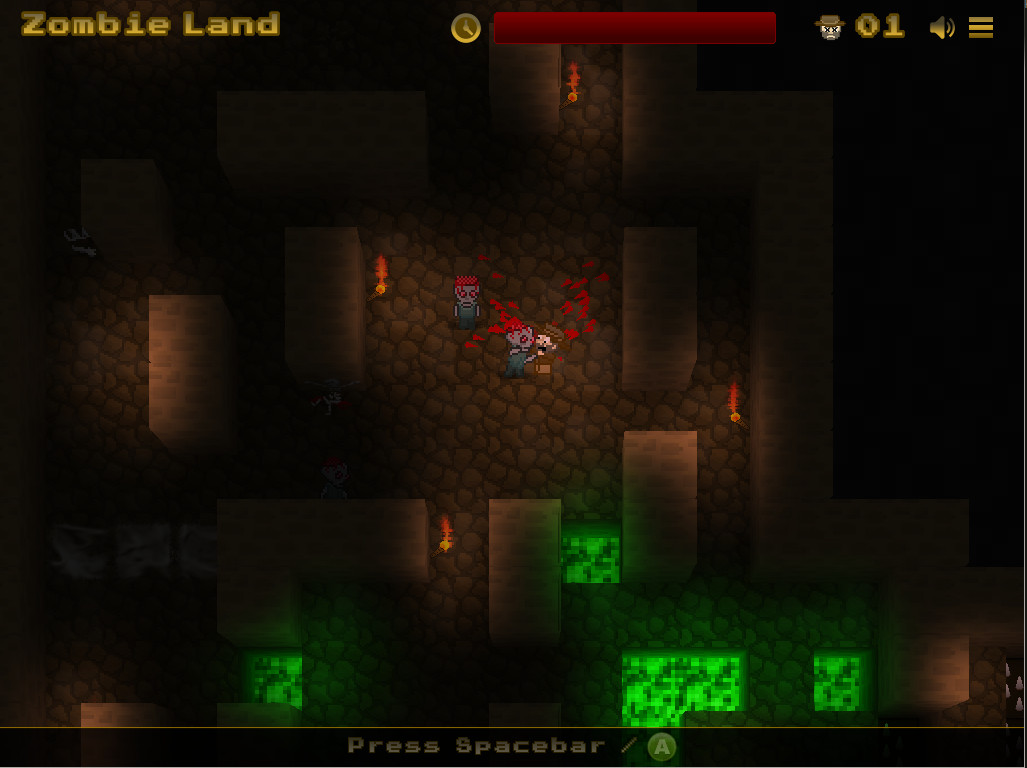 The biggest issue I had was after completing a level, where occasionally I would reach the goal and Ohio Jack would just sit there like a lump of cold meat, without finishing the level or allowing me to move. Thankfully levels only take about ten to twenty seconds to complete. In fact, you’re forced to do so because of the built in gamer timer, which turns all the floors into spike pits if you take too long. There are some interesting obstacles, such as darts you can duck under or saw blades you can jump over, but the traps that aren’t explained to you, such as breakable floors or tile switches, can easily give you a frustrating wake up slap if you aren’t paying attention.

The music, sound effects and graphics can be best described as adequate. While all the sound effects and music are stock sound files, the chosen stock items are indeed appropriate, just not exciting or unique. The graphics are reminiscent of my high school programming class: which is to say all the graphics look like they were made in MS Paint. Thankfully the pixelated texture adds to the impact and retro feel of the game instead of taking away from it. 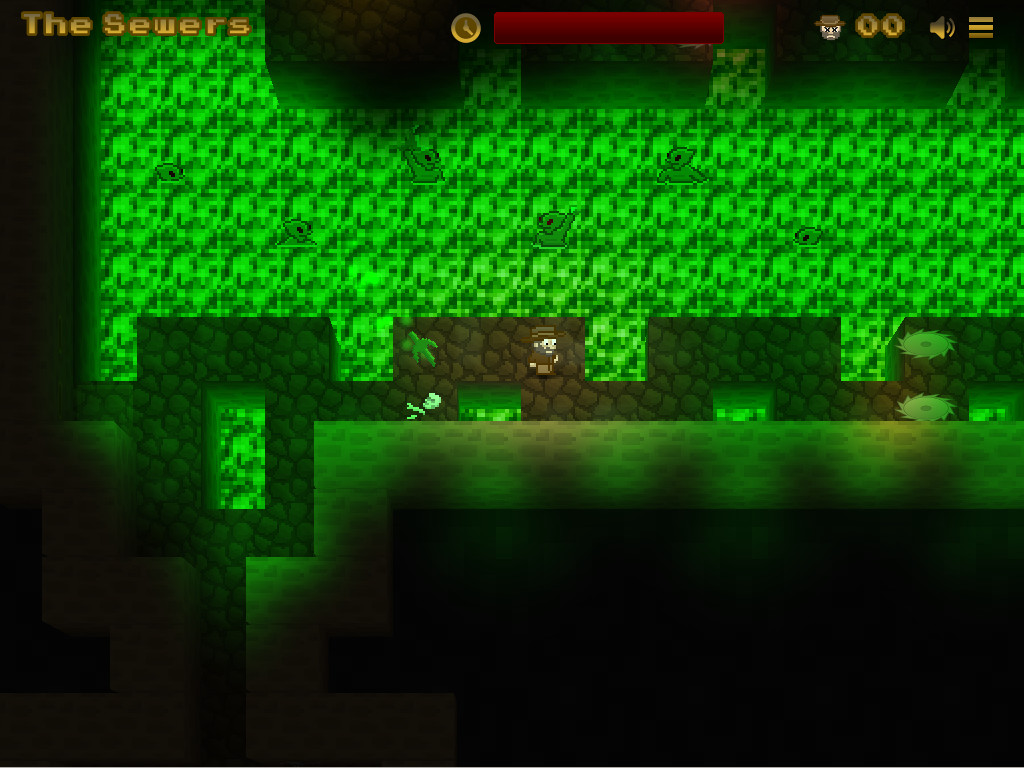 There is also a level editor included in the game where aspiring dark lords can prove their mettle with daunting challenges, assuming they can figure out how it works, as it comes with no tutorial/manual.

Despite the game having a ridiculously corny plot line and being a little buggy at times, I feel as if it has a lot of potential. If you think the game may appeal to you, you should definitely consider waiting until future updates are made, or picking it up in a bundle, as right now the cost is definitely not worth the amount of time it takes to play. My rating reflects the state of the game as of my initial writing of this review, however I have no doubts it could definitely place higher if the developer continues to update the game.