comments Share
You are reading
King's Quest – Chapter 2: Rubble Without A Cause – PS4 Review 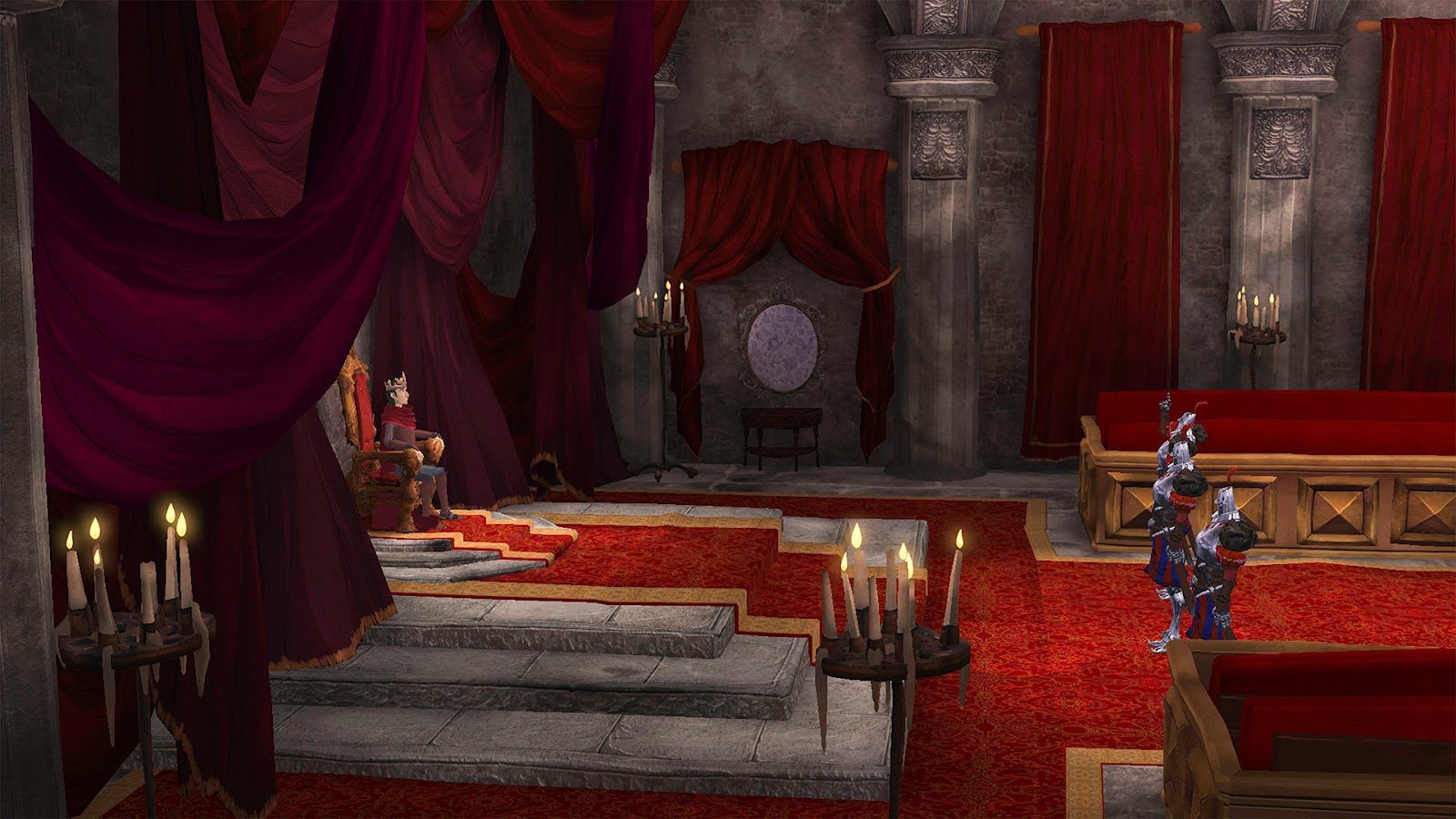 The actual presentation of King’s Quest – Chapter 2: Rubble Without A Cause is outstanding, and though I thoroughly enjoyed Graham’s latest misadventures, I did come away with the distinct feeling that this chapter was more style over substance. It is still absolutely worth experiencing it, but I am hopeful that the next chapter offers us something with a little more depth.

Good, not great. Those were the words bouncing around my head as the end of this second chapter concluded. All of the boxes were checked here, with Christopher Lloyd once again reprising his voice role, providing a sort of familiar warmth to the narration as Graham’s adventures are illustrated for us in beautiful fashion. I was incredibly fond of the first chapter, and while the second chapter in this adventure looks the part, it lacks some of the heart from the initial entry. 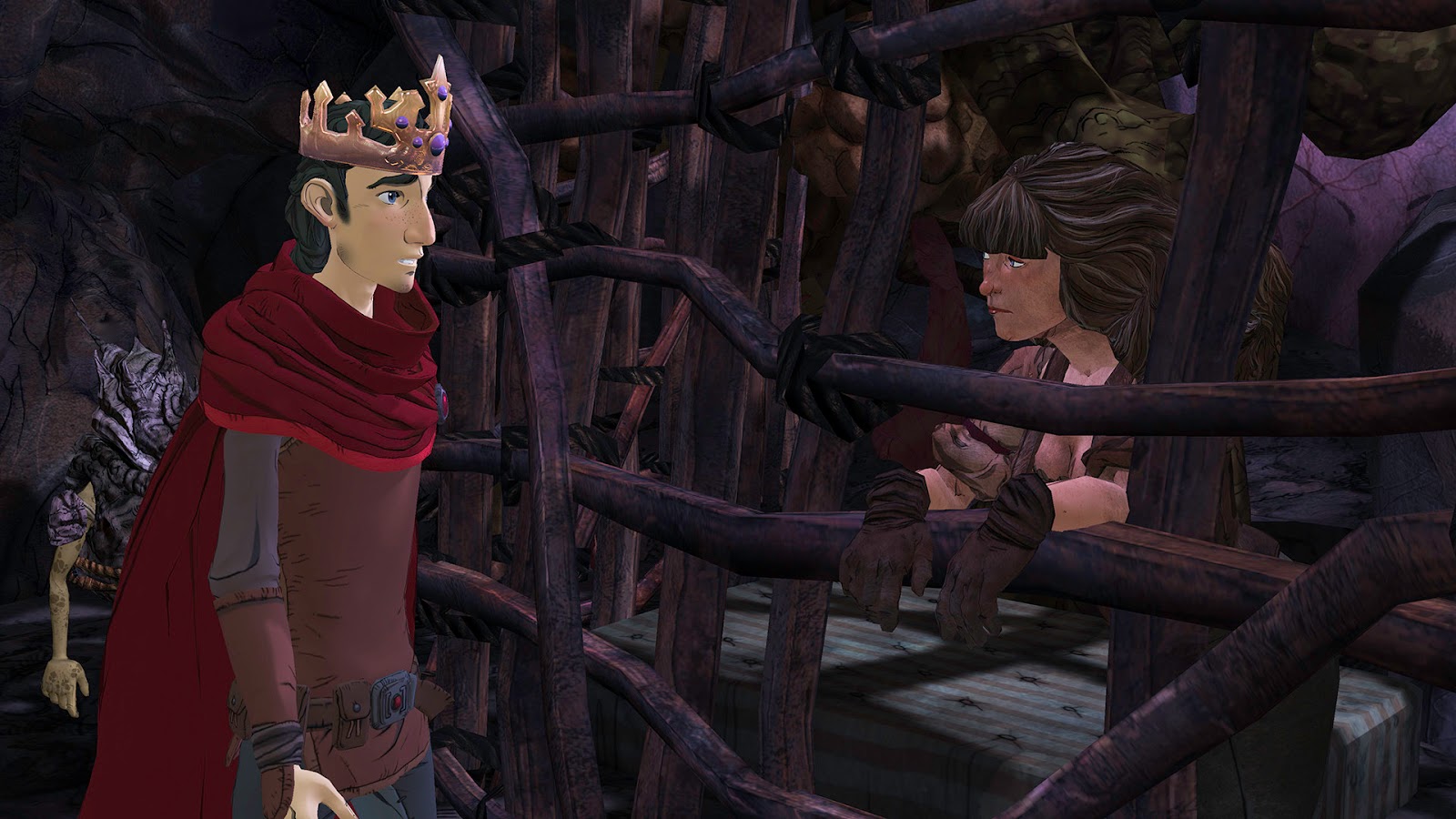 Here our story kicks off some months later, with Graham still trying to figure out how to rule a kingdom. The various stresses of the role are taking their toll on Graham, as Daventry is a land that has many different needs of varying importance. Graham is an immediately relatable and likable character, making him a perfect portal into the story. That being said, the story in Rubble Without A Cause feels more confined than the prior chapter. Before there was a lot of open space, a good deal of time spent wandering about – almost to the point of making my playtime feel padded. I am actually quite good with this more laser focused approach. I could also appreciate some of the tougher choices in this game. There is a certain gravity to deciding whom to give medicine or food to, but in execution the food mechanic was a little clumsy.

This chapter does trade in some of the lighthearted fare from before and in its place is a darker, slightly more sinister tone. Failed to take care of your people? The goblins cart them off. There is an illusion of importance to these choices, but the interactions were simply not as memorable. Part of this is because the humor is dialed down. Visually everything is darker and drearier than before. There were far more side-splitting moments in the first chapter than this one, making it more memorable as a result. Here, I found myself coming away with the distinct impression that Chapter 2 is really more about setting up future episodes. 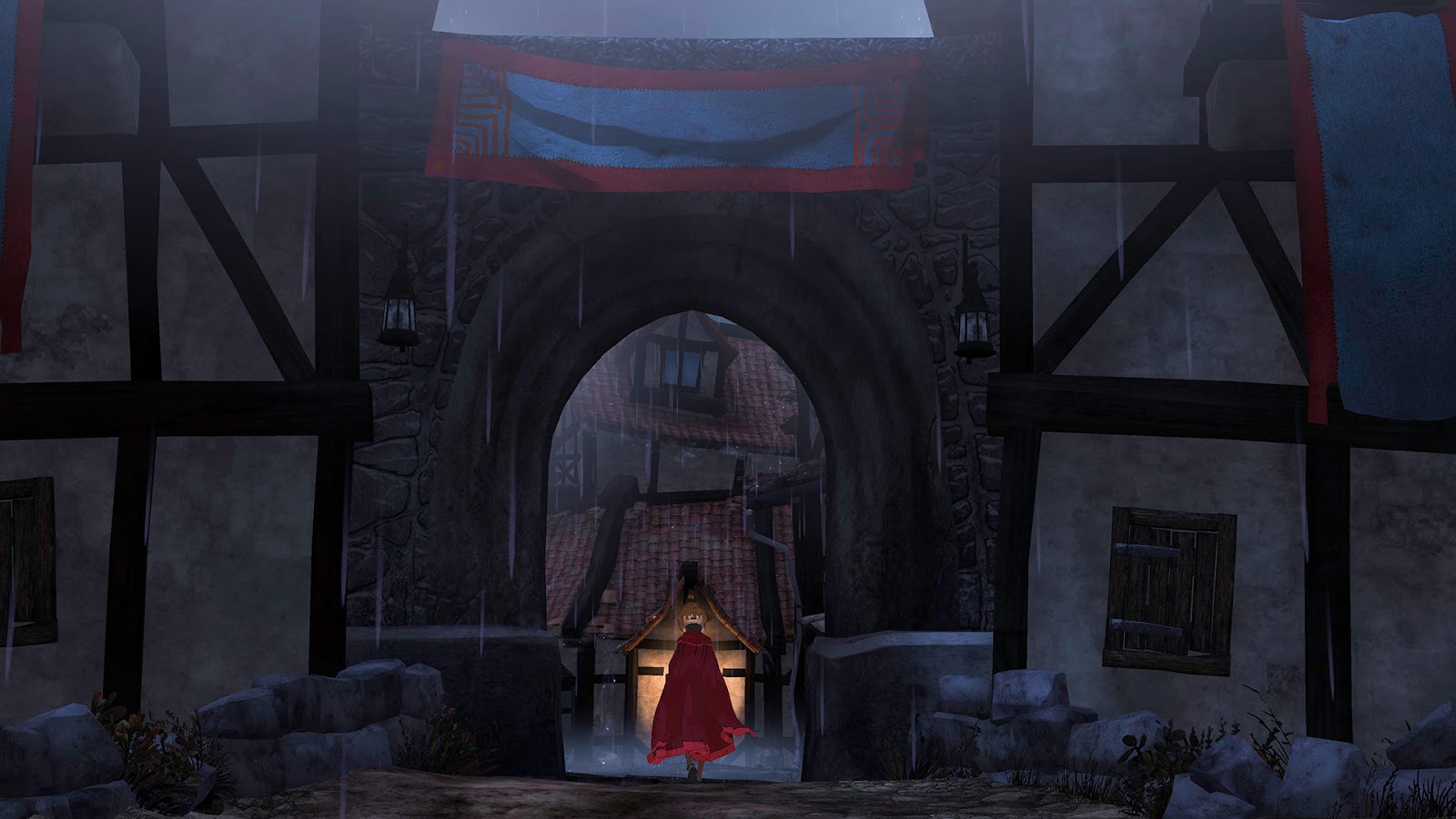 That is probably the biggest problem for Rubble Without A Cause – it feels as though it is setting the stage for something bigger later. Dark times, a stressed Graham, smaller choices that appear to carry far less weight – it is an enjoyable enough offering, but it does not reach the same high notes that the first chapter did. One small technical improvement this time around is a skip button for repeated dialog you have accidentally triggered a second time. This was welcome, as I tend to talk to people multiple times just to make sure they don’t have something new to offer me.

King’s Quest – Chapter 2: Rubble Without A Cause is still a fun adventure, and one that is focused on telling you a very particular tale. The end result is less feeling of ownership over the story and a shorter play duration than the first chapter too. On the one hand, I appreciated the lack of needless padding, but I could not shake the feeling that this chapter was setting up things to come. As a result, Graham’s adventures come across as far less important this time – odd since there is some real gravity to the dark times and stress he is dealing with. It is not a bad episode, it just fails to resonate as effectively as the first chapter did, especially after all of these months of waiting. Here is hoping that the third chapter can get us back on track again.