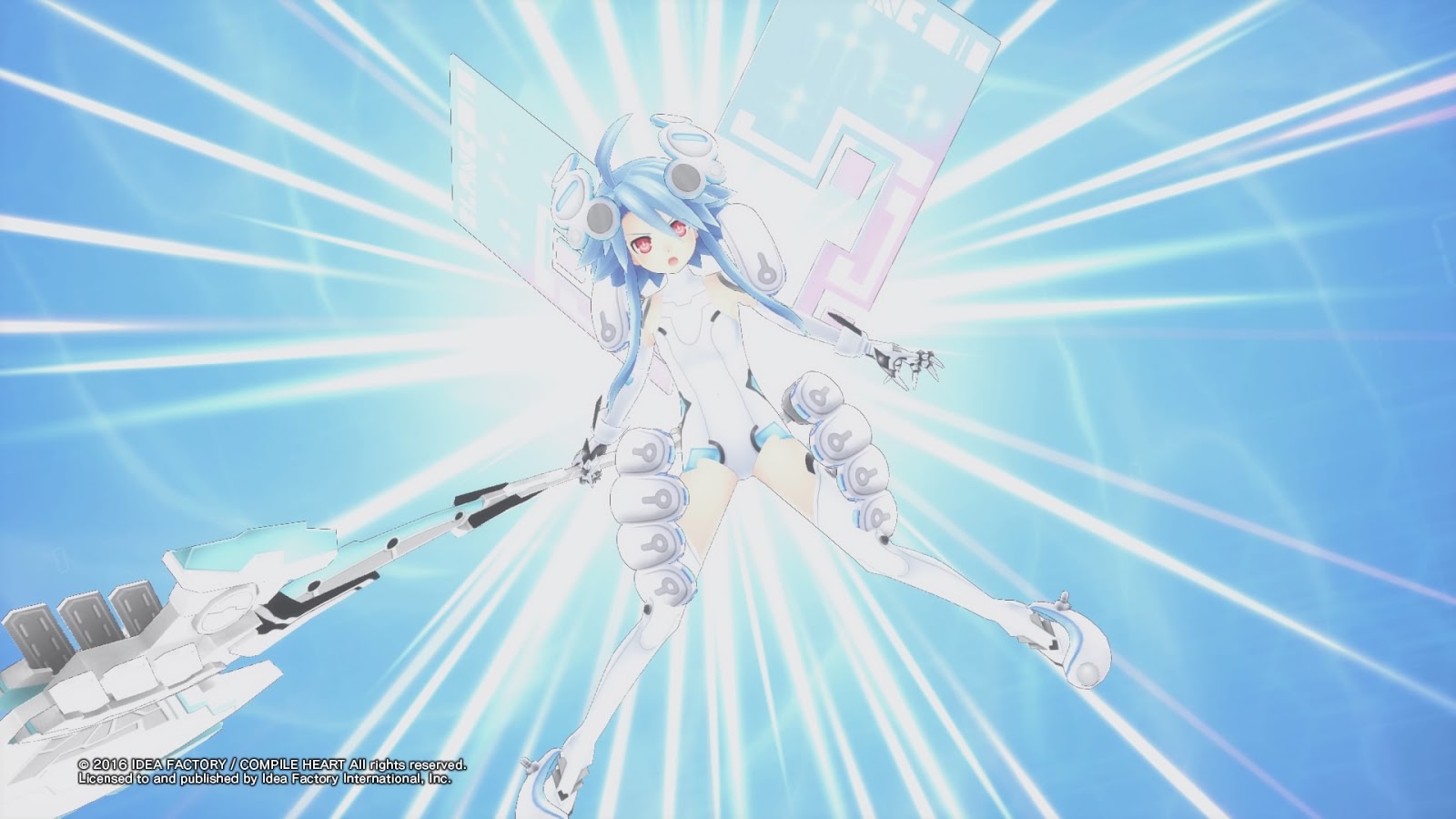 We follow the Neptunia games around here quite a bit, so you can imagine we were excited to see some new screens and information about the upcoming Megadimension Neptunia­ VII.

Let’s celebrate the new year with some new Neps! Check out these screenshots of Neptune, Noire, Blanc, and Vert in their new transformation forms as NEXT Purple, NEXT Black, NEXT White, and NEXT Green in Megadimension Neptunia­ VII for the PlayStation®4 system!

The game hits North America and Europe in Early 2016, exclusively on the PlayStation®4 home entertainment system in both retail and digital formats! The first PS4 game in the Neptunia series, this installment features new characters, three worlds to save and three stories to play, a new powerful transformation mode, extra features to the battle system, and a new dungeon minigame so you can get all the items you need for you and all of your new allies to save Gamindustri!

Check out the official website.
And about those screenshots: