comments Share
You are reading
Memorable Music in Gaming #17 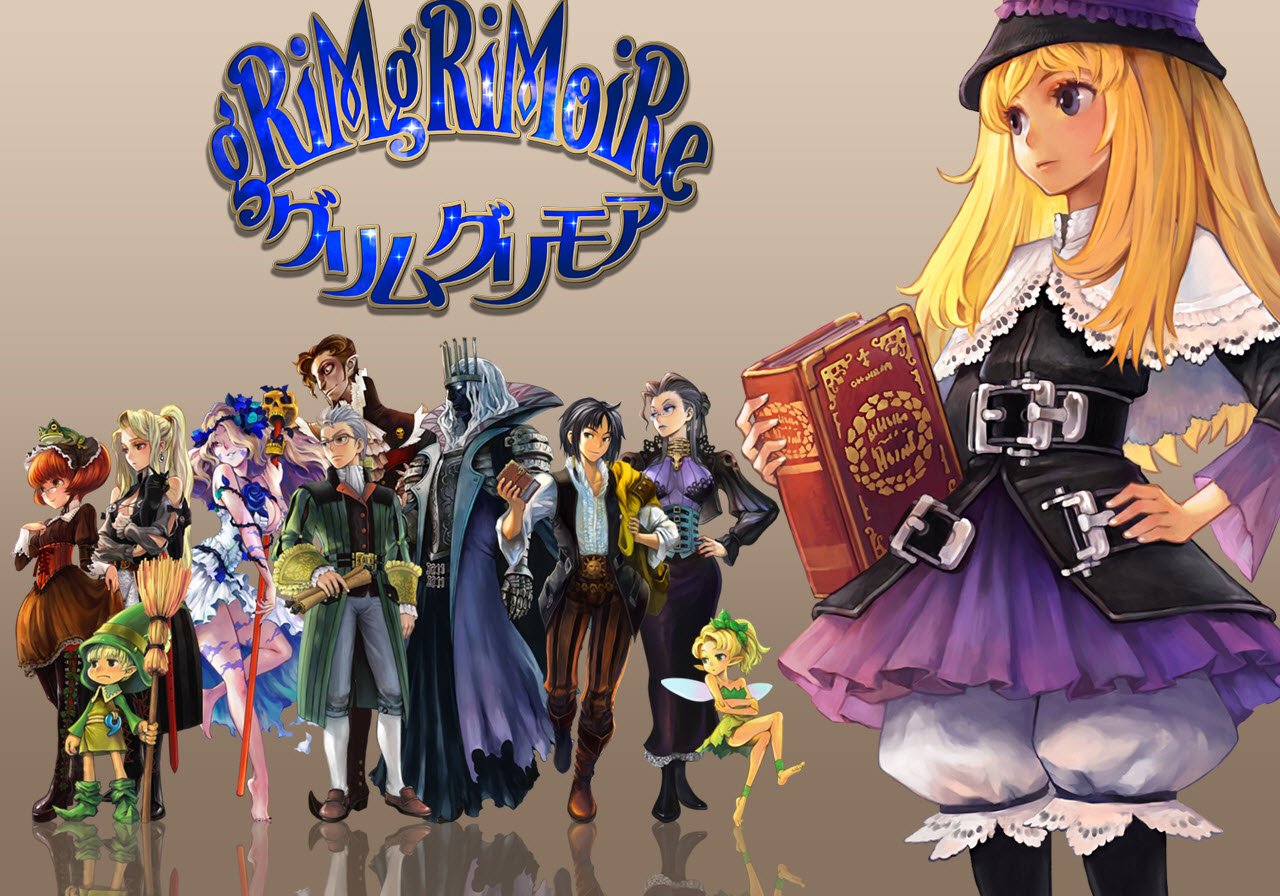 We are back from the holidays, and while our last edition of Memorable Music in Gaming had a decidedly winter theme, we are back to just good old music from a variety of different inspirations. Most interesting about them? each one comes from a different platform.

In MM #13 I presented my all-time favorite VGM. I picked that song after years and years of listening to a wide variety of VGM – ranging from chip-tunes to orchestra compositions – and leaving unfair decision factors such as nostalgia and bias at the doorstep. But because our tastes remain ever-changing, I often find myself citing Aquatic Ambiance as the top VGM ever made. Composed by David Wise, this music plays during the water levels and makes liberating use of atmosphere and spooky ambiance to create a hallucinatory, out of this world effect that has yet to be matched.

Is it normal to get addicted to such type of music that leaves you in a trance-like state, as if you’ve been stabbed by multiple tranquilizers? Call me kooky, but music such as So Electric and Wonder Wheel leave me slightly emotional and with that hollow, sunken feeling in my chest. I always feel like I’m a tragic soldier ready to fight my last battle with this acceptance that I’m surely going to die. It feels as if the very fabric of cosmic space is tearing open and the once-trapped invisible deities are recounting tales of sorrow in my ears. Once again I’ll ask: Is it normal?

Composed by the legendary Koji Kondo, Majora’s theme is a textbook example on how to catch your audience off-guard. It starts off cheery and innocent enough, with just a shade of ominous undertone layered throughout. Halfway, just as you’re getting cozy, it drops the ball and before you know it, the world has ended, all the stars have exploded and the Skull Kid is laughing like the maniac that he is!

I’ve got nothing much to say about this music seeing I don’t really know anything about GrimGrimoire, but I’ll say this: as a fan of fantasy movies like Harry Potter and The Hobbit, the music makes me feel right at home and puts a magical smile on my face! 🙂

A game featuring voodoo and cult should have strange music to go with it. While I only enjoy this on certain days, it certainly helps set the mood!