comments Share
You are reading
Memorable Music in Gaming #18 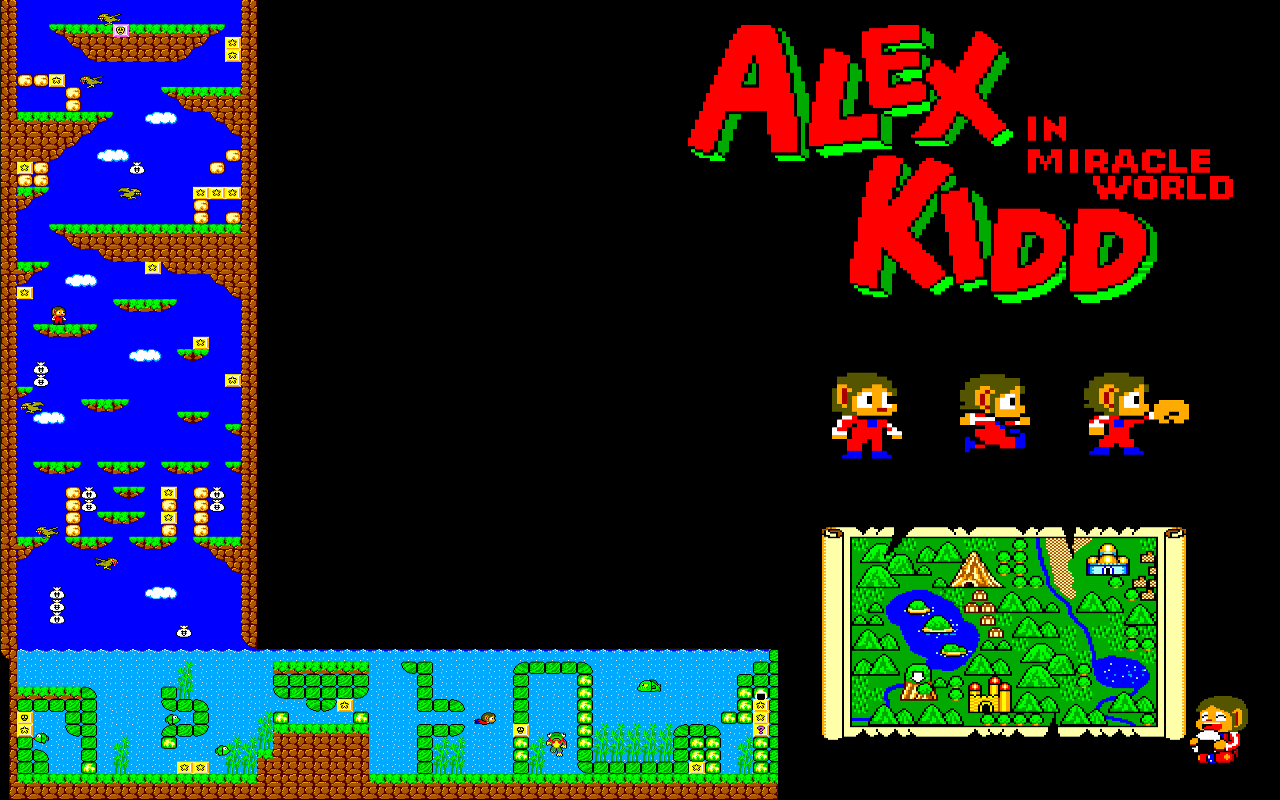 In this installment, we have quite the range of songs, ranging from as recent as this latest generation to a title hearkening from the old NES days. Hamza even tells us briefly why he favored the Sega consoles over the Nintendo ones in one of the selections.

Considered by many as one of the definitive PC gaming experience, Half-Life is seen as a sacred cow among those who love the platform. A revolutionary title, it forever changed the first-person shooter landscape and laid the blueprints upon which future shooters built their foundations upon. This is no joke, ask anyone: more than half of the best known shooters on the market owe something to Half-Life. I’m personally a dedicated fan of the series, having played each title more than 10 times. I even fashioned my spectacles after that of Gordon Freeman, the main hero of the series. As much as I’m an admirer of the series, however, when it comes to the music, I’m somewhat divided. The soundtrack, though diverse and ranging from industrial to atmospheric, is just not to the epic levels as that of Half-Life’s contemporaries, Deus Ex and System Shock 2.

The 3rd Birthday (PSP) – From the End

The 3rd Birthday is a kick-ass PSP action shooter that deserves all the love it receives. The game has a seriously cool protagonist, awesome boss battles, some of the most gorgeous cut-scenes I’ve ever seen and one overall fantastic production. The OST is among the best, too, with titles like From the End, Reaper and Primal Eyes being my absolute favorites!

Chip-tune goodness right here. Composed by Miki Higashino, the fight music could easily pass itself off as a Saturday morning cartoon intro and no-one would be the wiser. Such a delightful little ditty!

Often I’ve said, when it comes to siding with either Nintendo or Sega, that I’ll forever go with the latter because I love each and every of their franchise. From classics the likes of Sonic, Alex Kidd, House of the Dead and OutRun to everlasting perennial favorites such as Zombie Revenge and Virtua Cop, there’s very little from Sega that I dislike. The distinct personalities  and rivalry of these two Japanese companies always reminds me of id Software and Apogee – with Sega being Apogee. Just as how the creators of Duke Nukem never took themselves seriously and regularly made ‘funny’ games in contrast to id’s more ‘serious’ and ‘complex’ ones, Sega too followed a similar mentality in the 90’s. If you’re still feeling doubtful, just check out their entire Genesis library and see for yourself. No gaming console before and since has had a crazy, zany library of some of the most wackiest, absurd and surreal games ever made!

Its official name is “pause menu music” but because I hear it every time the game goes into loading mode, I’m going with this one. The loading times in GTA V are ungodly long – so it’s a good thing that Tangerine Dream’s ambience-laden music keeps me from smashing my computer and cursing the game. Because of the music’s quiet and hypnotic quality, I often play it in the background when I’m doing other tasks, AFK or not.